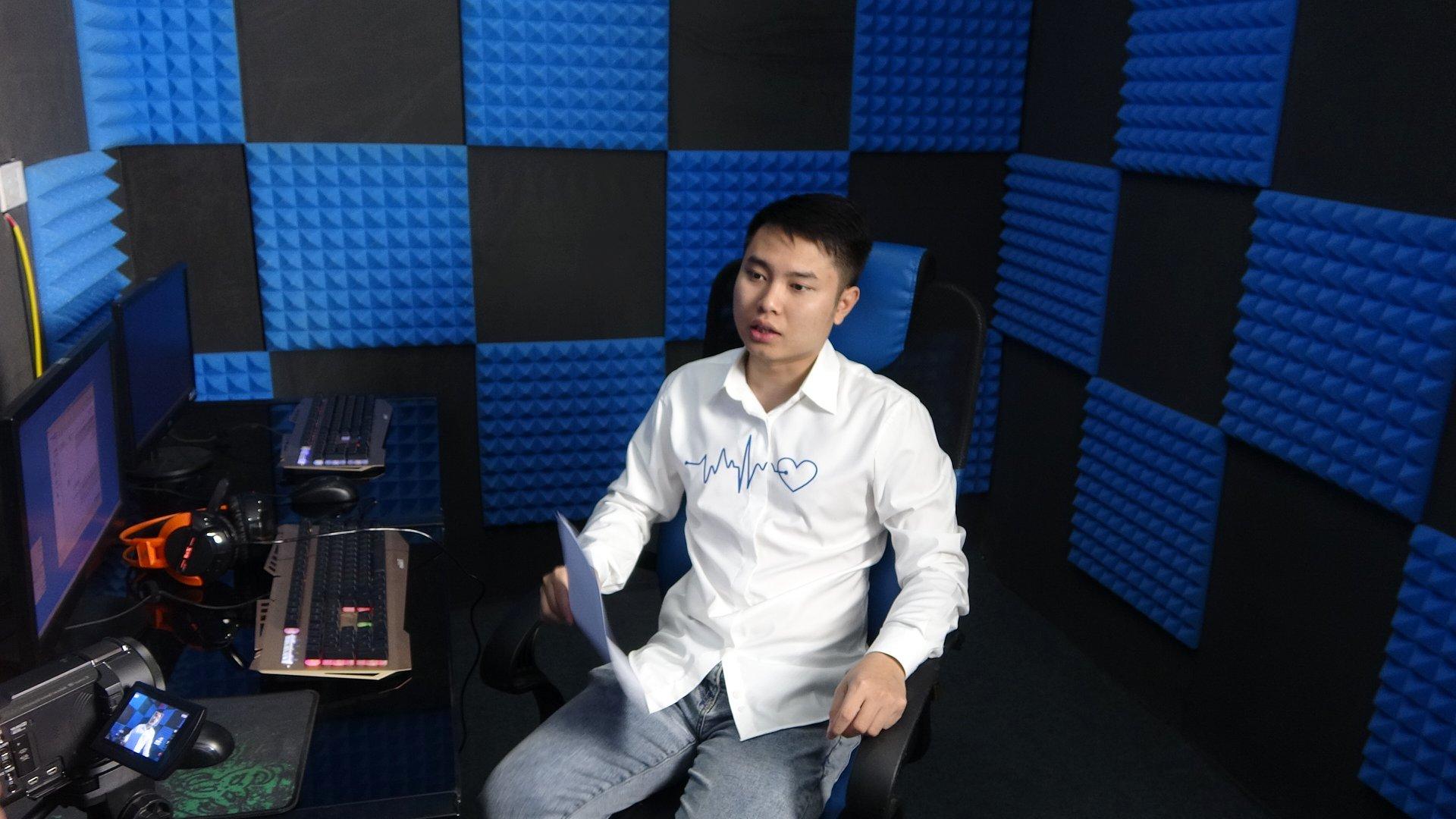 Who is Gamer AOE Tieu Man Thau?
Tieu Man Thau is a name that is no longer strange to the Vietnamese AOE community. After winning the Solo Long Bien Open Championship in 2013, or reaching the semi-finals of the Hanoi FC tournament, Tieu Man Thau was known and loved by many people. Especially, the performance at Solo AOE Vietnam tournament at the end of 2013, Tieu Man Thau was highly appreciated by many people for his gaming technique.
After an impressive performance in tournaments in 2013, Tieu Man Thau was selected to the squad of Team Hanoi 2. After joining Clan Hanoi, he quickly showed his ability, especially when Hoang Mai Nhi and VaneLove through battles with Bibi -U97, BiBi – Destiny, Gunny – ChipBoy, The Sparrow Goes To The Sun - Pursuing Destiny.. Although there were also resounding victories, there were also painful defeats, and all made the Little Man Tieu of today.
The first big success in Tieu's professional career. That Bidding is nine h was when he and his teammates won the GameTV team in the quarterfinals and won the third prize of the 4vs4 Random content at the AOE Thai Binh Open5. After the success at this tournament, Tieu Man Thau left team Hanoi 2 to join Bibi Club. The establishment of Bibi Club shows the high determination of Bibi gamers for building a strong enough clan in the Vietnamese AOE community. Therefore, the selection of members of the official competition team must also be very careful, and Tieu Man Thau is a good choice for Bibi Club. Thereby, it can be seen that the skills of Little Man Tieu are highly appreciated by Bibi. 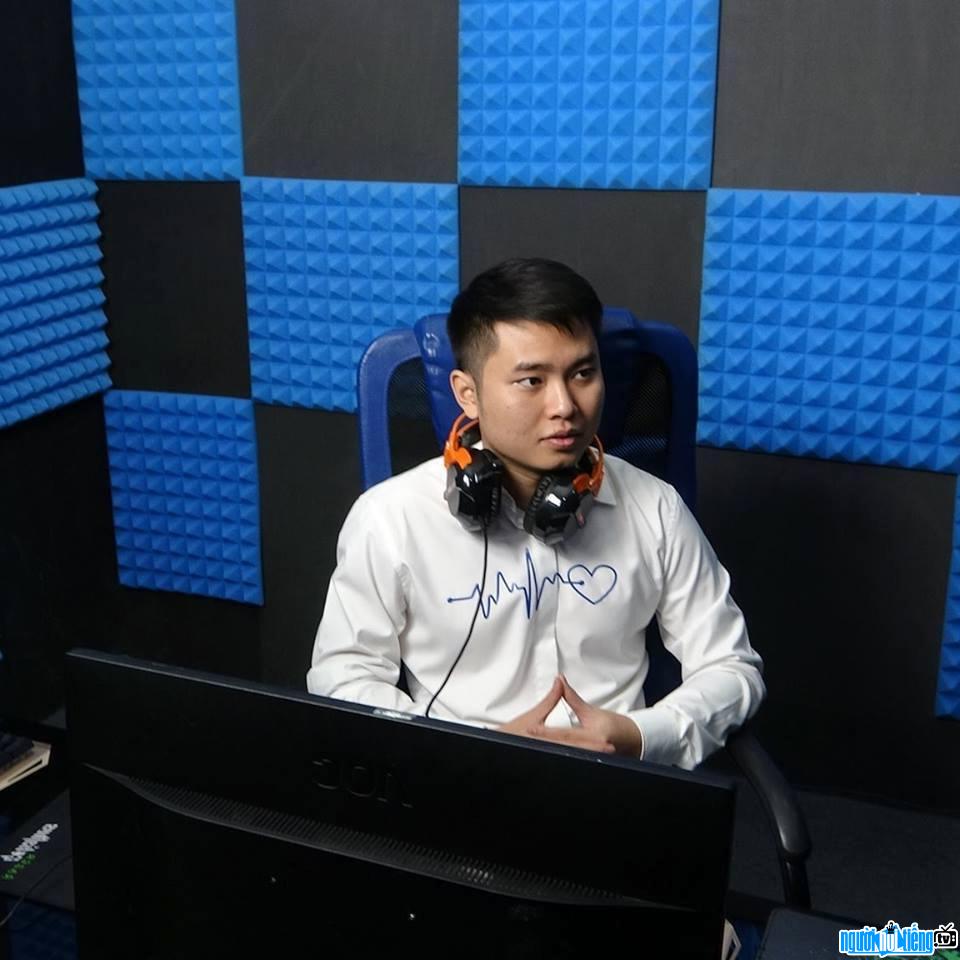 A new photo of a gamer of Tieu Man Tieu