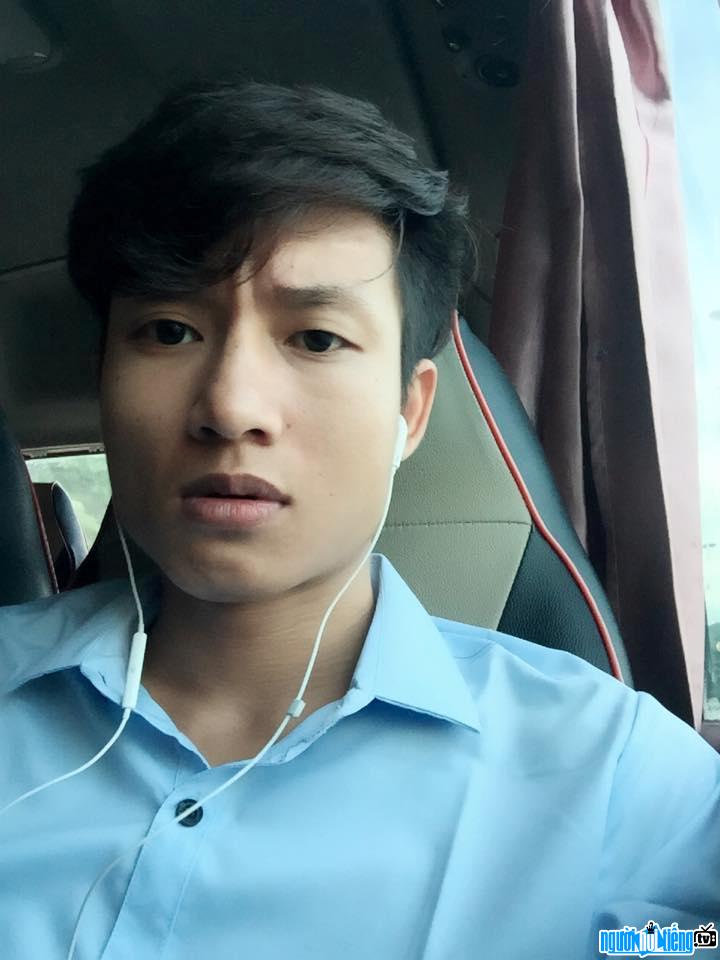 Who is Gamer AOE Vanelove?
VaneLove's real name is Do Minh Hai, a name that is no longer strange to the Vietnamese AOE community. The guy from Hanoi is known for his unique personality "like no other" of VaneKimtan that has made his brand. The most impressive thing about Vanelove is the desire to fight in every match against every opponent, from solo, 2 vs 2.4 vs 4. For Vanelove, 2012-2013 can be said to be a period of progress. his outstanding set. And during those years, he achieved many successes, becoming a member of the official team of Hanoi team.
During the period from 2013-2016, VaneLove and the gamer Hoang Mai Nhi has formed a legendary couple in 2vs2 Random content about harmony. The audience that day also judged that this couple did not need to communicate much with each other, but they still got along very well. After captain Linda retired, Vanelove was promoted to team 1 of the Hanoi team, and since then, he started his path to becoming the mainstay of AOE Viet.
Vanelove can be said to be the bridge between the two eras of Hanoi. He and AOE Hanoi have been through many ups and downs, there have been successes and failures, both glory and disappointment, but fans have never seen him fall. There were times when he lost deeply, minus tens of C but he still worked hard to compete. People may love VaneLove, may not like Vanelove, but everyone agrees that he is the most passionate person in AOE Vietnam village.

When was Gamer AOE Vanelove born?
Vanelove birthday 7-6-1988 (at the age of 34).
Where is Gamer AOE Vanelove's birth place, what is Zodiac/Chinese Zodiac?
Vanelove was born in Ha Noi, of Vietnam. Mr, whose Zodiac is Gemini, and who Chinese Zodiac is The Dragon. Vanelove's global rank is 2865 and whose rank is 2 in list of famous Gamer AOE. Population of Vietnam in 1988 is about 63,26 millions persons.
Celebrities born in:
/

Portrait of a gamer VaneLove 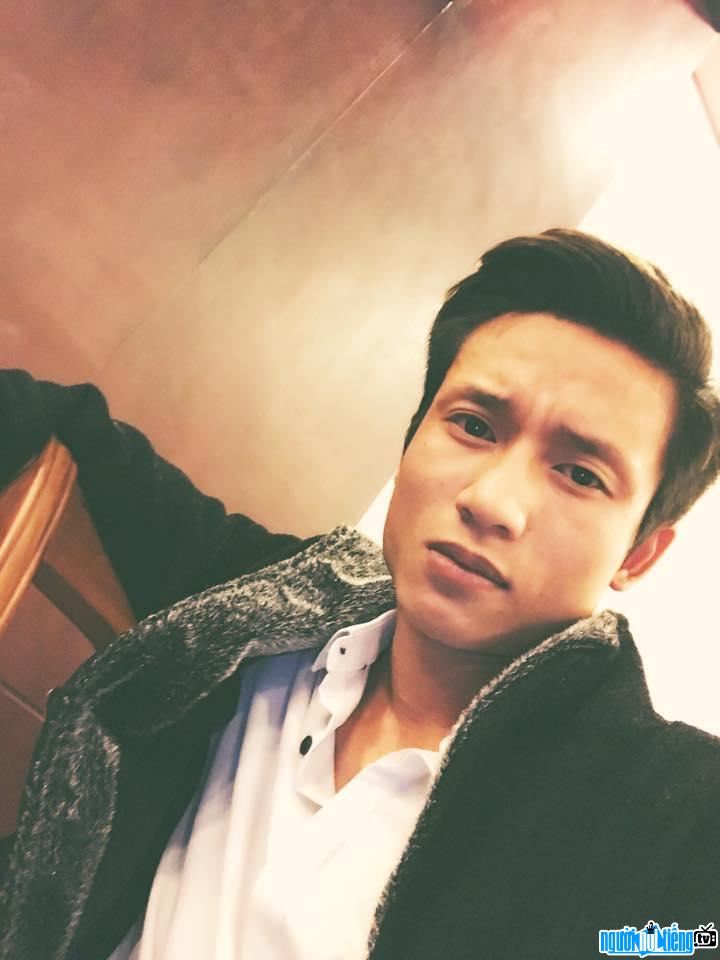 VaneLove is a gamer who has something "unlike any other" 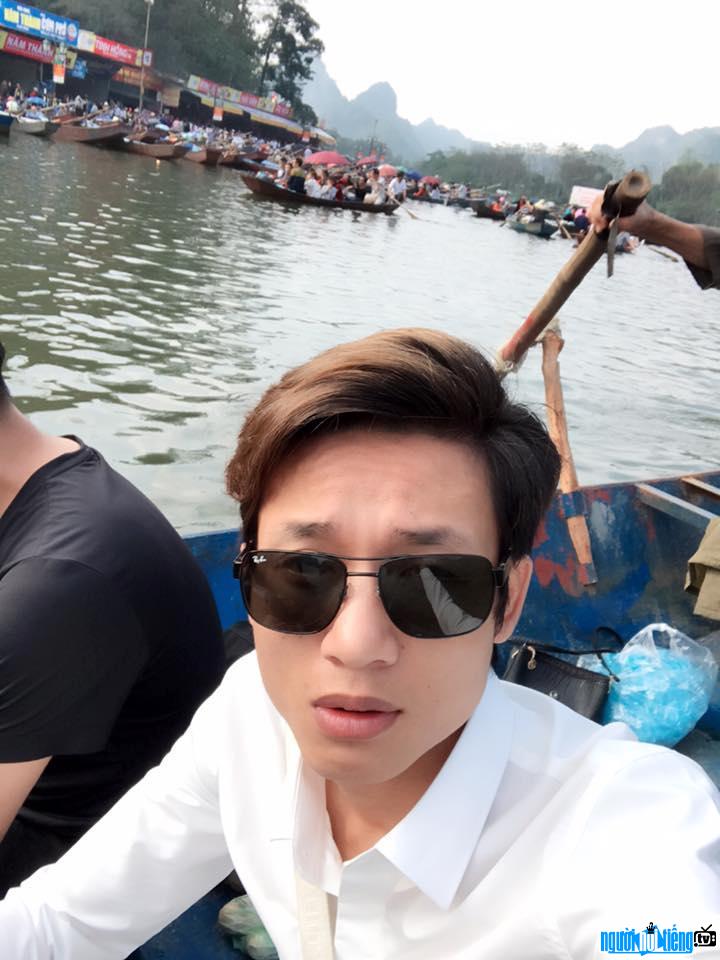 New image of a gamer VaneLove 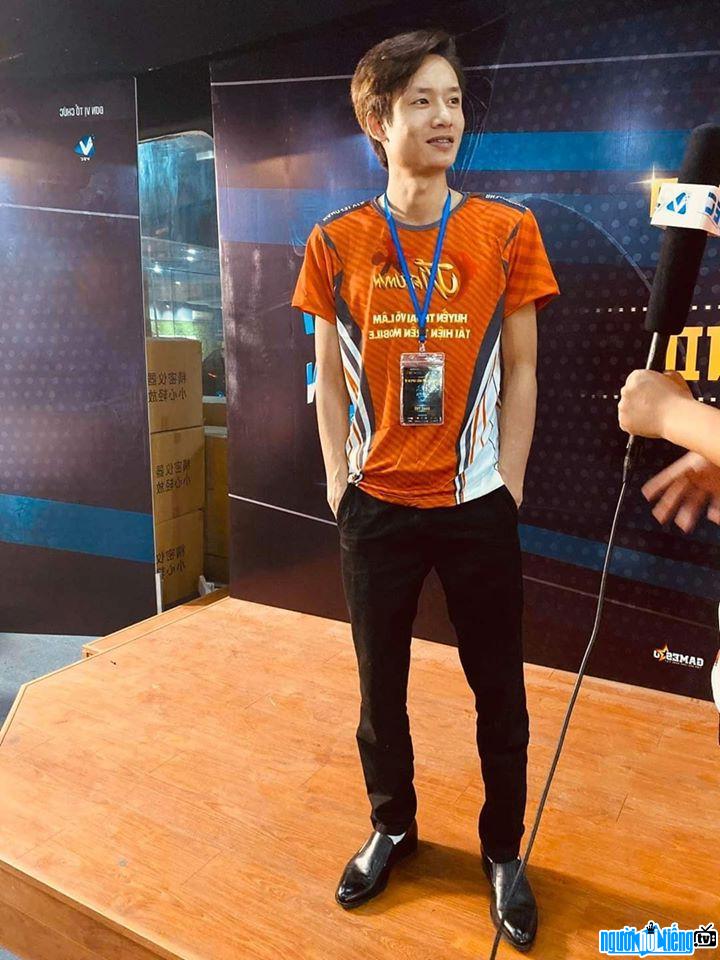 Events in the world in the birth year of Vanelove