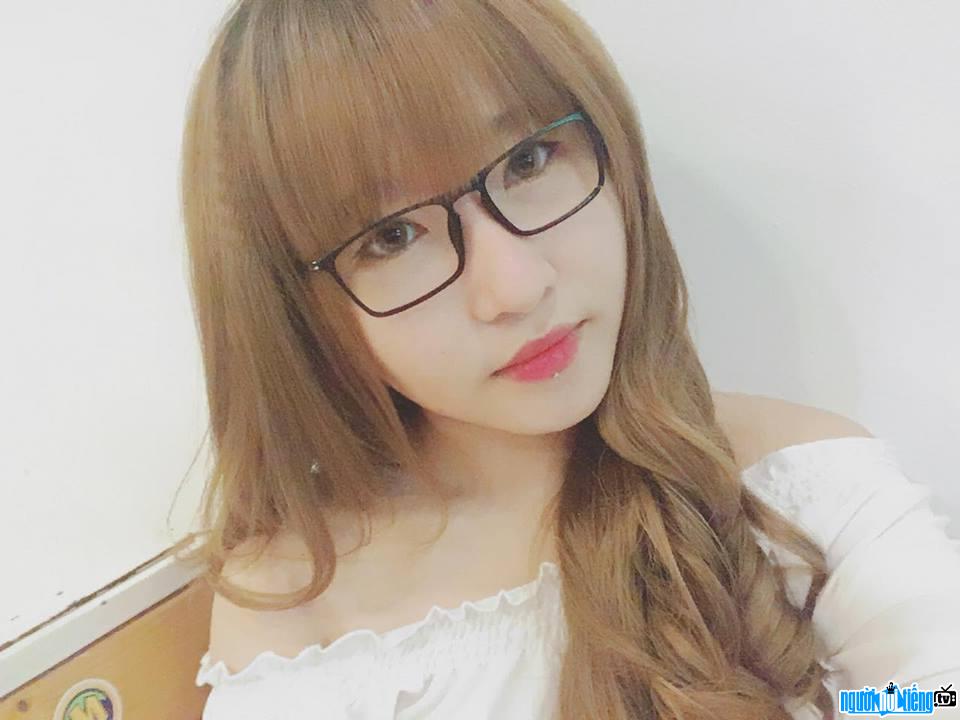 Who is Gamer Uyen Pu?
Uyen Pu is a pretty famous name in the Vietnamese League of Legends community, especially with Southern fans, she is considered one of the good female gamers who owns a huge number of followers with nearly 300 000 on Facebook today, through Live Streams or social activities, …this girl always attracts a lot of attention from the online community.
Has a pretty face and attractive appearance. sucking Uyen Pu quickly received special attention and affection from the gaming community. Due to the fact that she received a lot of special attention, in most of the League of Legends matches, this girl often had to be very careful when facing challenges.
In the past time, Uyen Pu has contributed participated in the Showmatch Nu Nhi Compared with Talent organized by Garena. With his outstanding talent and gaming skills, Uyen Pu's Team Assassins G won an overwhelming victory over The Yum Yums Team. In this match, female gamer Uyen Pu is the one who shines the most in the match when she completely overwhelms another beautiful player, Cade.
With her strong nature, that's why in each of her talent competitions, Uyen Pu often loves champions with the ability to deal high damage or carry the team like Caitlyn, Corki or Jinx. The character led by her Corki in Uyen Pu's hand is not inferior to the machos, even lying on the top.
Currently, female gamer Uyen Pu has joined Sgirls - a team of League of Legends. Voice has emerged recently, right in the first time she joined this female gamer, she has had a certain success, making this team stronger on the development momentum. It was this female gamer who won the League of Pretty championship, marking the strength of Sgirls with this achievement, Uyen Pu was highly appreciated by the community and played an important role in that achievement. With her personal skills and attractive gameplay, the Sgirls that this girl is pursuing is definitely aiming for the ASUS ROG Ladies Championship tournament with a total prize of tens of millions of dong.
In addition to her passion for gaming, among the In her spare time, Uyen Pu often reads comics and listens to music. Besides, although she is a girl, Uyen Pu loves to watch football, she is also a big fan of the Bayern Munich team during the past time.

When was Gamer Uyen Pu born?
Uyen Pu birthday 23-5-1996 (at the age of 26).
Where is Gamer Uyen Pu's birth place, what is Zodiac/Chinese Zodiac?
Uyen Pu was born in Vietnam. Ms, whose Zodiac is Gemini, and who Chinese Zodiac is The Rat. Uyen Pu's global rank is 751 and whose rank is 6 in list of famous Gamer. Population of the world in 1996 is about 5.760 billions persons.
Celebrities born in:
/

Portrait of a gamer Uyen Pu 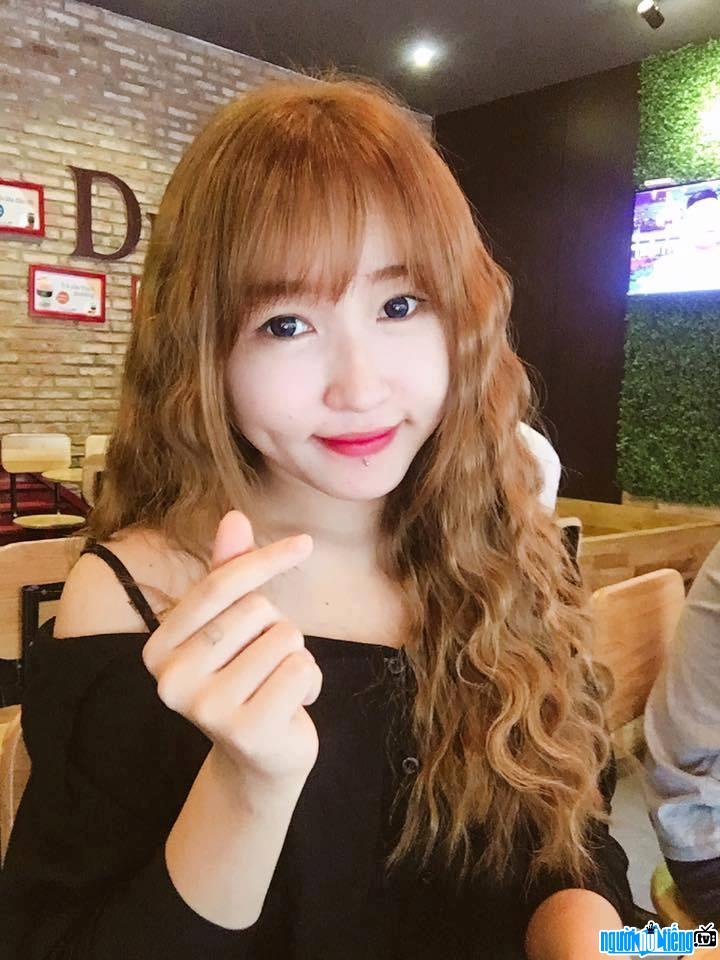 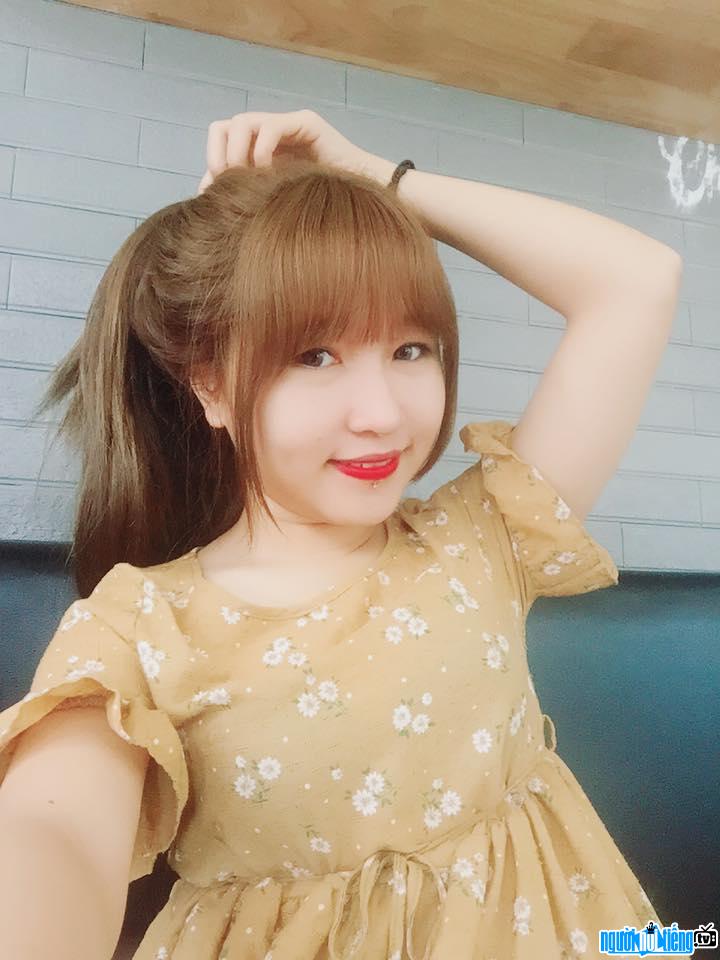 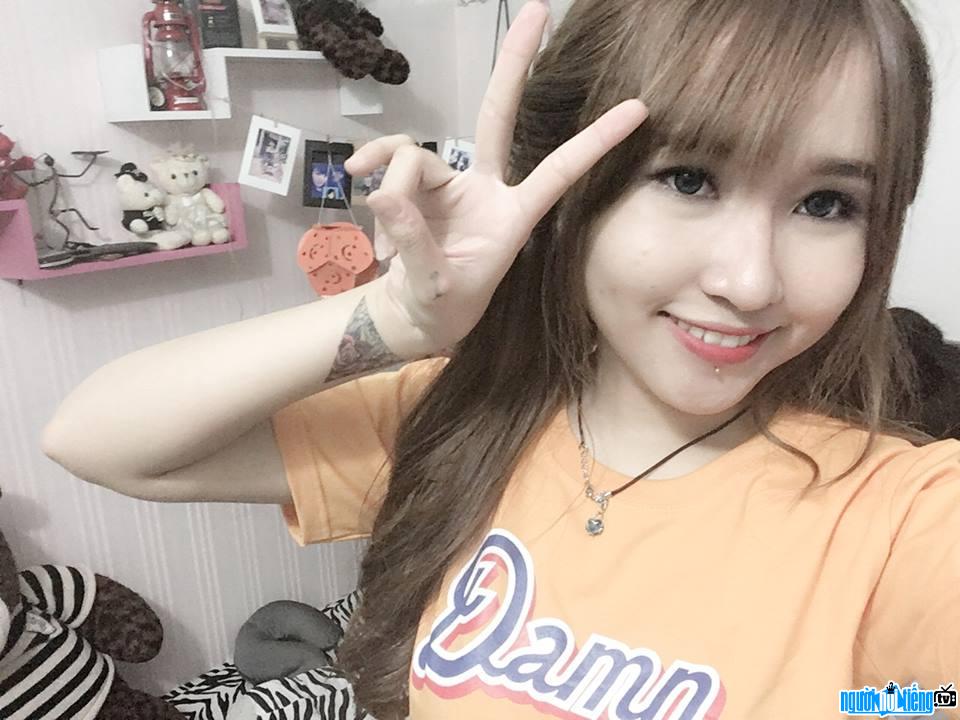 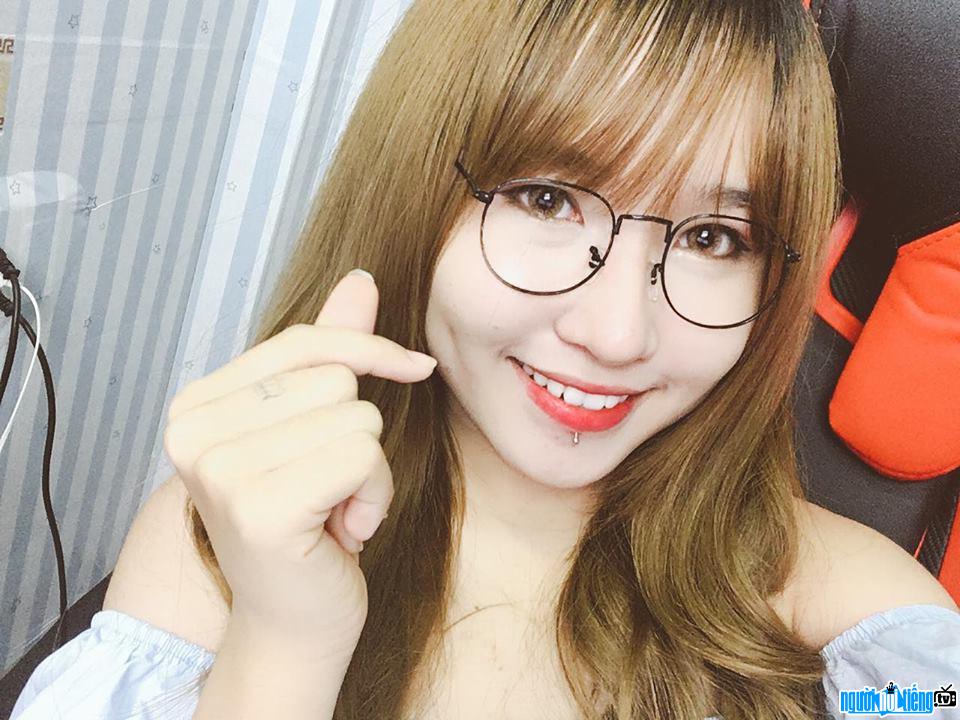 A picture Another photo of gamer Uyen Pu

Events in the world in the birth year of Uyen Pu

Uyen Pu infomation and profile updated by nguoinoitieng.tv.
Born in 1996