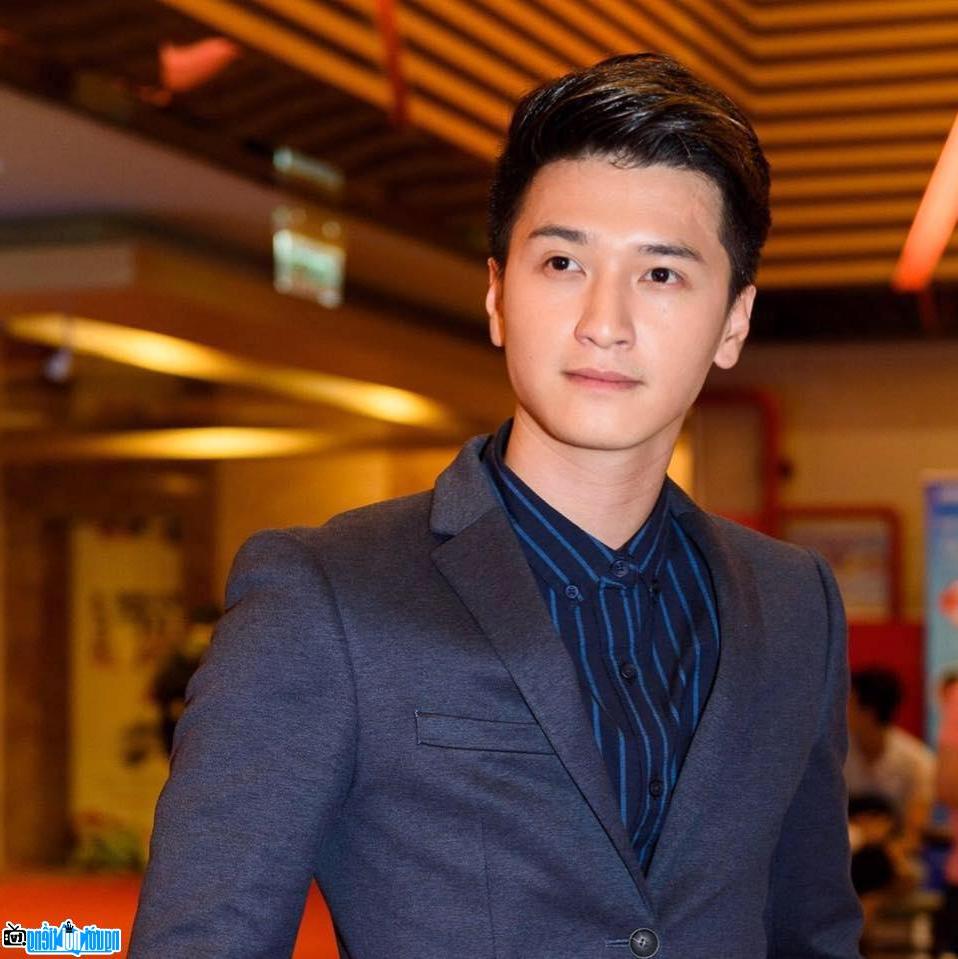 In mid-2007, Huynh Anh began to gain the attention of young people through fashion photos of youth newspapers such as Hoa Hoc, a pioneer teenager, etc., many young people at that time. favorably called him Hotboy through a photo contest at the youth website (Rap.vn) and a contest of Representative Face (Teenface) Yeah1. vn
In 2008, she began to participate in cinema as an amateur through mass roles, supporting roles and receiving the script of the tragic movie "Don't be afraid". In mid-2008, Huynh Anh joined the group of young musician Tang Nhat Tie (x3.14) and quickly left the group to pursue a solo career for 3 months.
At the end of 2008 Huynh Anh went to Saigon for the first time to work as a photo model, participate in advertising and film casting, and apply for music companies. Failing, he returned to Hanoi again. Learning to create resources from teachers, Master of Music Xuan Mai Huong to take the entrance exam to Hanoi College of Arts, Faculty of Vocals, passing the A.
Studying in school for 1 year with a few roles of "BI, Don't be afraid - Phan Dang DI" "Prideful Heart - Quoc Tuan" "Rainbow of love - Hong Son" etc. some outstanding photos with strange faces. Huynh Anh gets attention from southern investors. He left unfinished his studies along with the regret of the school teachers with his tenor but thick and warm voice to join Quang Cuong Production and Production Co., Ltd.
Since entering the company, Huynh Anh's career has really flourished.
3 songs When I have you, the winter rain, and the loss of love due to Quang Cuong's company driving the car is not outstanding so people can't help but call him Hot boy to sing.
Continuously receiving lucrative film contracts. Therefore, the audience's comments about Huynh Anh's acting ability, which is considered "Poor", gradually changed in the eyes of the audience. They gradually fell in love with the hot boy. At the end of 2011 Huynh Anh left the company and from 2011 until now he has not had any outstanding breakthroughs.

When was Hot boy Huynh Anh born?
Huynh Anh birthday 28-1-1992 (at the age of 30).
Where is Hot boy Huynh Anh's birth place, what is Zodiac/Chinese Zodiac?
Huynh Anh was born in Ha Noi, of Vietnam. Mr working and living in Ho Chi Minh, of Vietnam. Mr, whose Zodiac is Aquarius, and who Chinese Zodiac is The Goat. Huynh Anh's global rank is 714 and whose rank is 5 in list of famous Hot boy. Population of Vietnam in 1992 is about 68,45 millions persons.
Celebrities born in:
/ 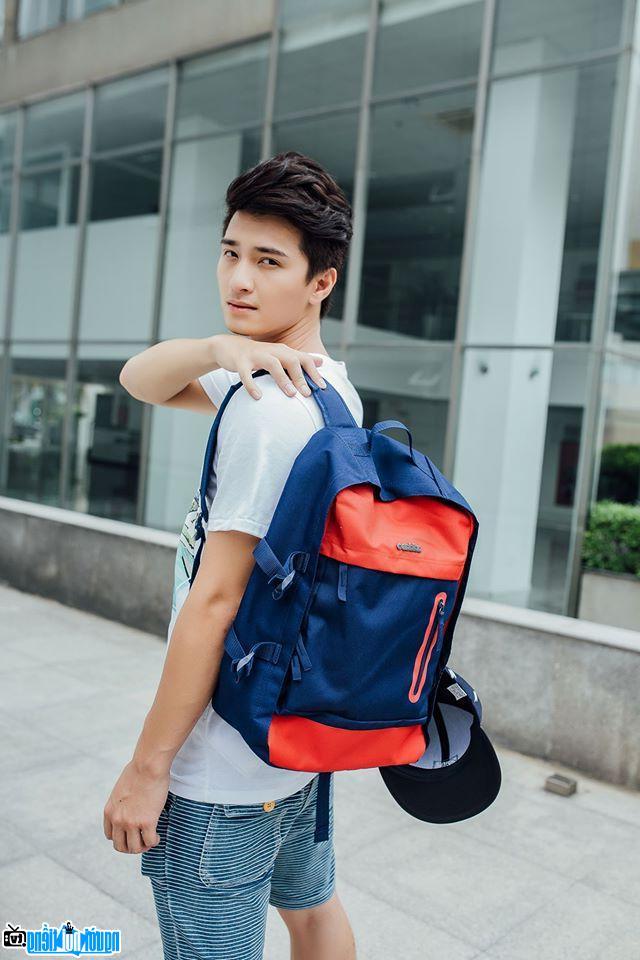 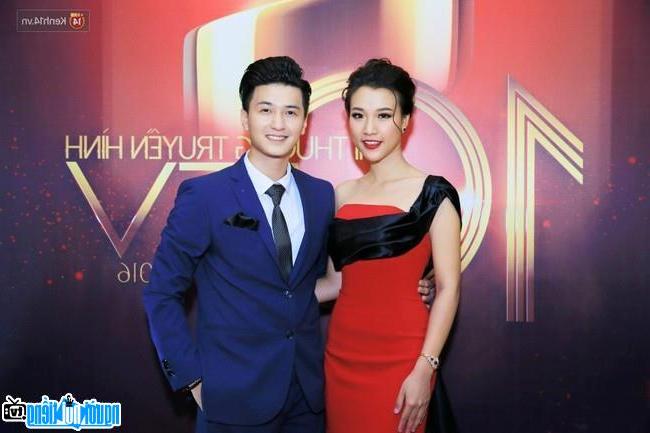 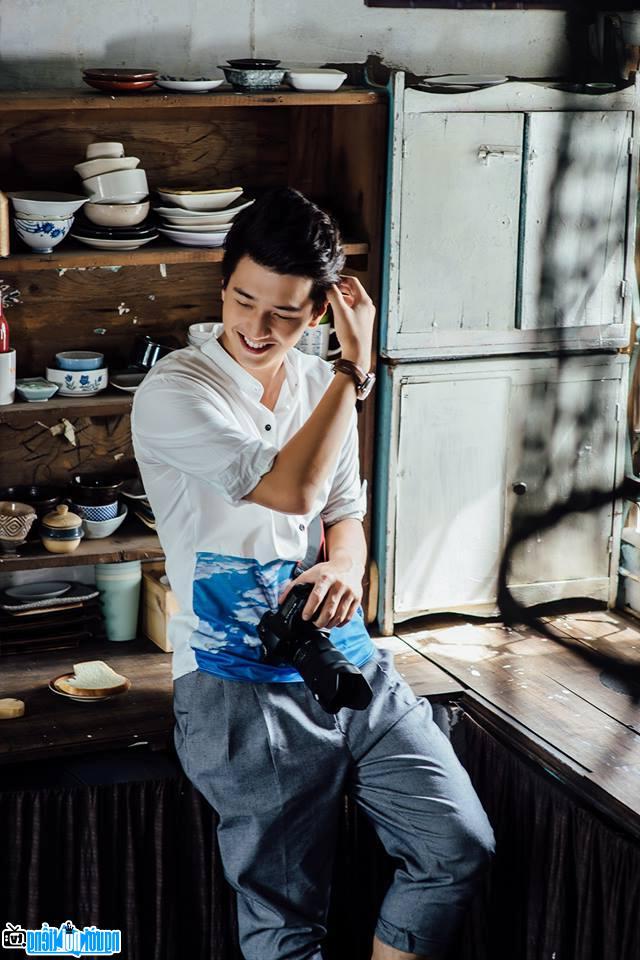 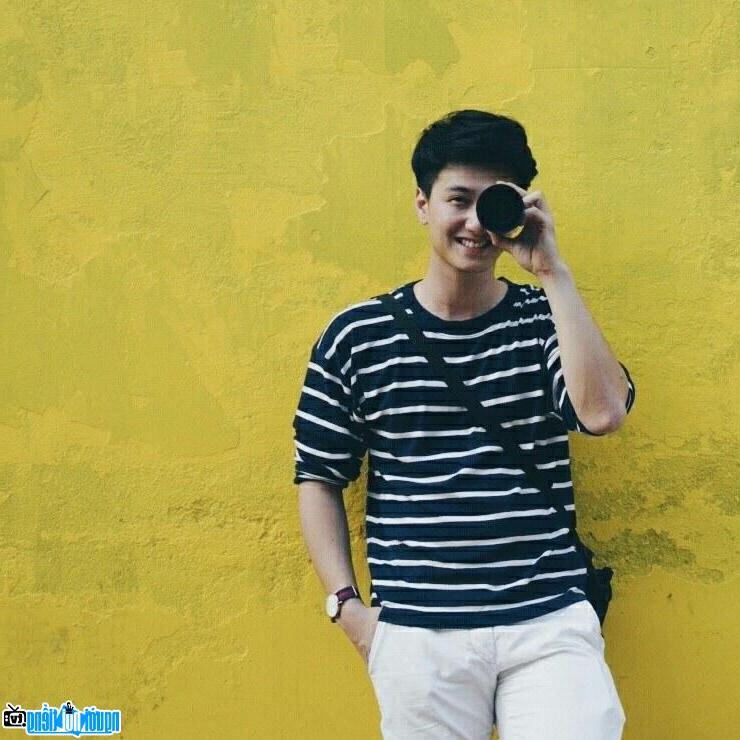 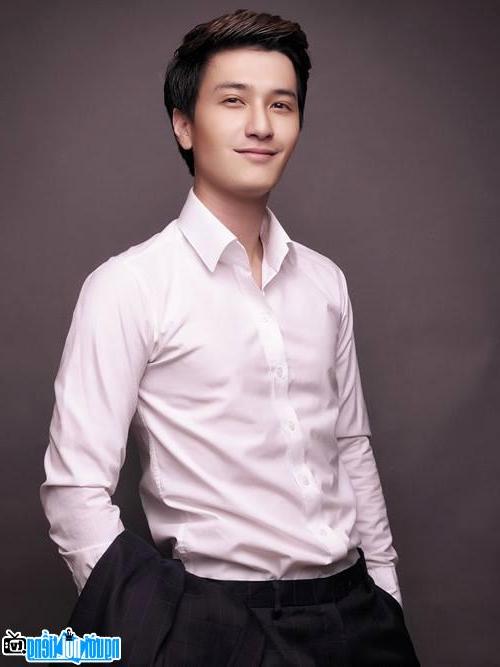 Events in the world in the birth year of Huynh Anh

Huynh Anh infomation and profile updated by nguoinoitieng.tv.
Born in 1992