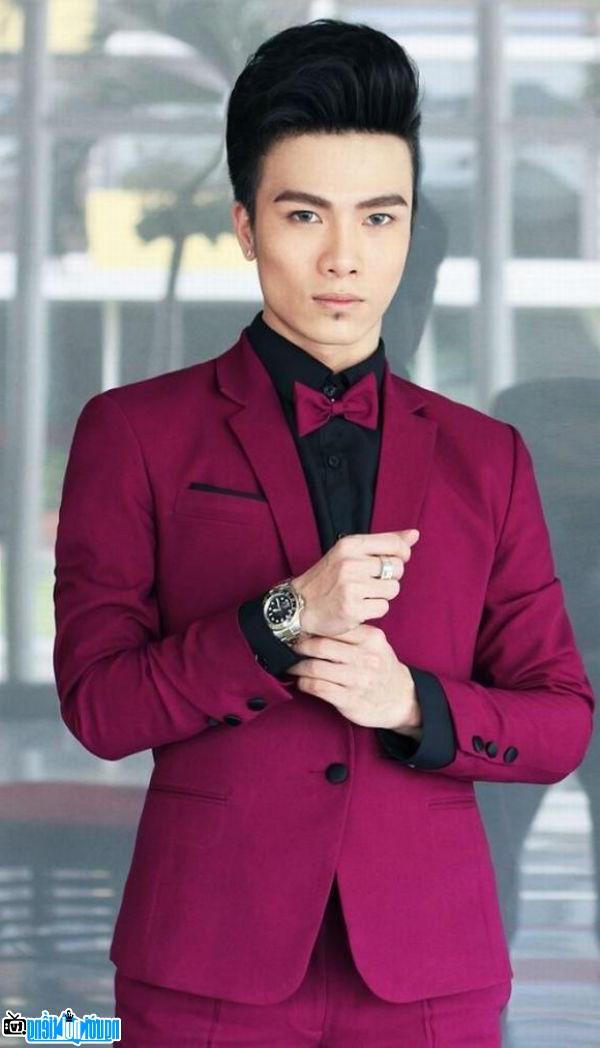 Who is Hot boy Kenny Sang?
Kenny Sang's real name is Nguyen Thanh Sang, is a cyber phenomenon that is hunted by netizens because of the the statement "exploded the sky".
Kenny Sang began to attract the attention of the public when he continuously showed off photos proving himself to be a son of the "famous family". But what makes this guy born in 1991 famous is that his real family background is very ordinary, far from the flashy images that Kenny Sang shows on social networks.
Having a handsome face, tall appearance and standard body of a model, Kenny Sang often wears luxurious outfits, constantly showing off her family's wealth, while her family background His is actually quite normal. This hot boy 9X once showed off using Hermes brand belts, Rolex watches, and many perfumes of many world famous brands. Even this hot boy "exploded" that 10 billion could only buy a few bags for his mother. Kenny Sang's "explosive" statements made netizens stir, and continuously threw stones for a long time. Currently, although the phenomenon of Kenny Sang has subsided, he still receives the attention of many netizens, even some people give this hot boy praises that put him in the clouds. But there are also people who throw stones and edit cards without regret whenever this hot boy posts a status.
With her lightning popularity for her "exploding" statements, Kenny Sang once became the focus of attention of the online community. Although, has been stoned, cursed and criticized, but what Kenny Sang is getting also makes many people "craving". The personal Facebook page of this hot boy born in 1991 has attracted more than 1 million followers, creating favorable conditions for him to do online business in fashion goods.

In the past, when people mentioned him, people only remembered the image of a rich guy, but since he decided to make a change, fans have looked at him with different eyes.

Kenny Sang is known as a son of the most prestigious family in Saigon. His uncle is currently the director of a large bank. The third uncle currently has a huge stake in the group of high-end interior decoration. More specifically, the mother of the hotboy is the famous lady of the Nguyen family with his grandfather, billionaire Nguyen Van Hoa. After taking over the property as the first daughter, Kenny Sang's mother officially entered the successful business world. Currently, she holds an important position in the Q Women's Union. 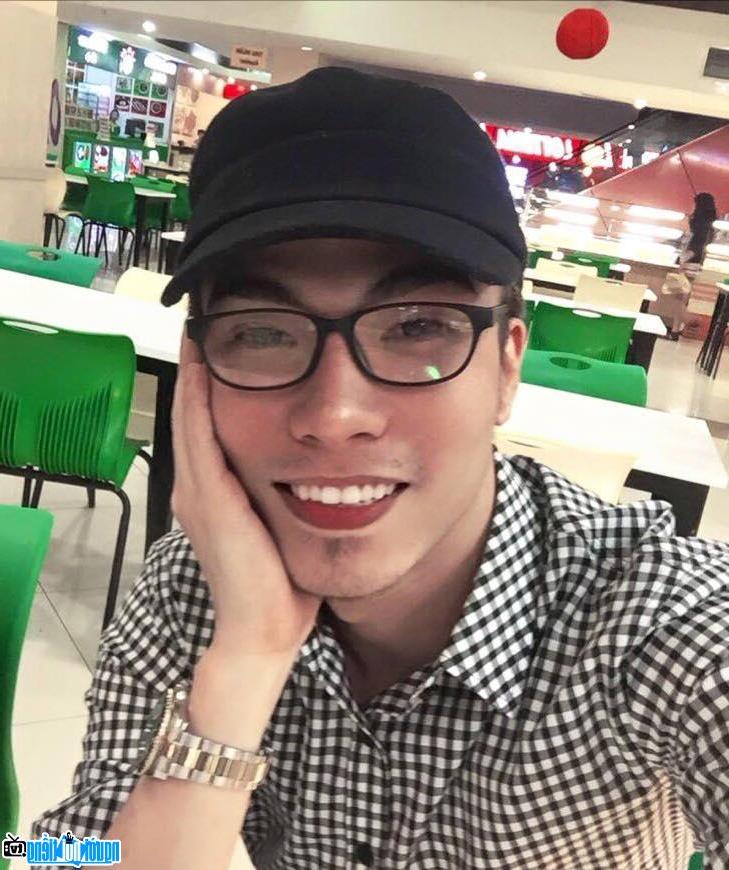 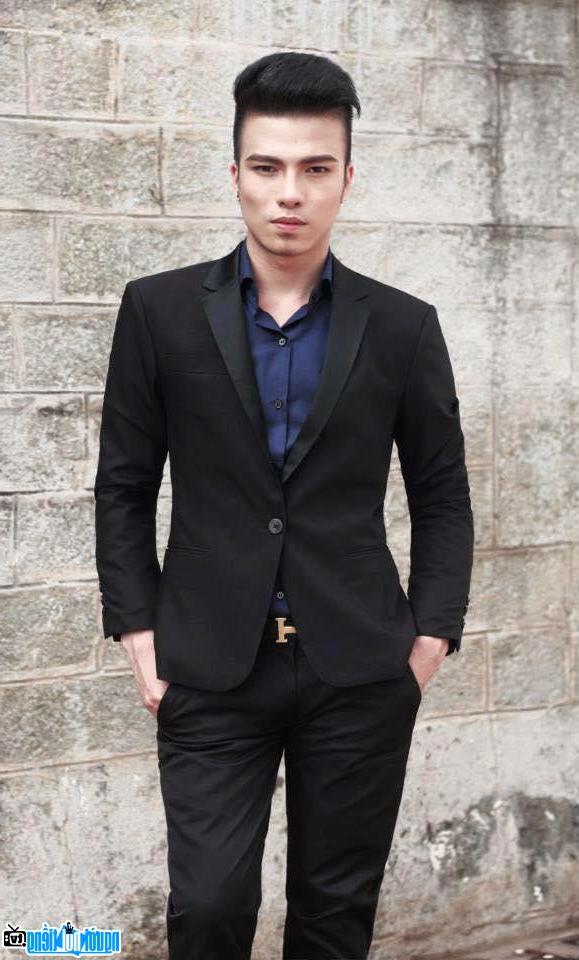 A new photo of Kenny Sang 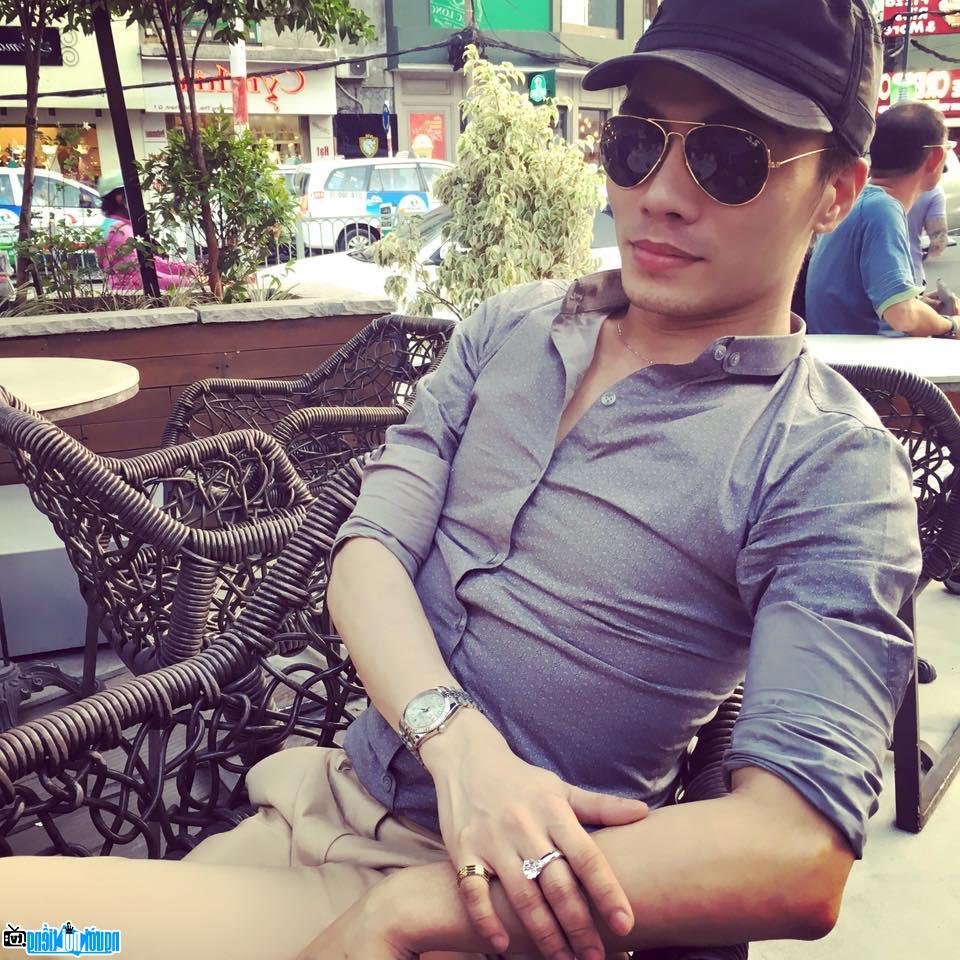 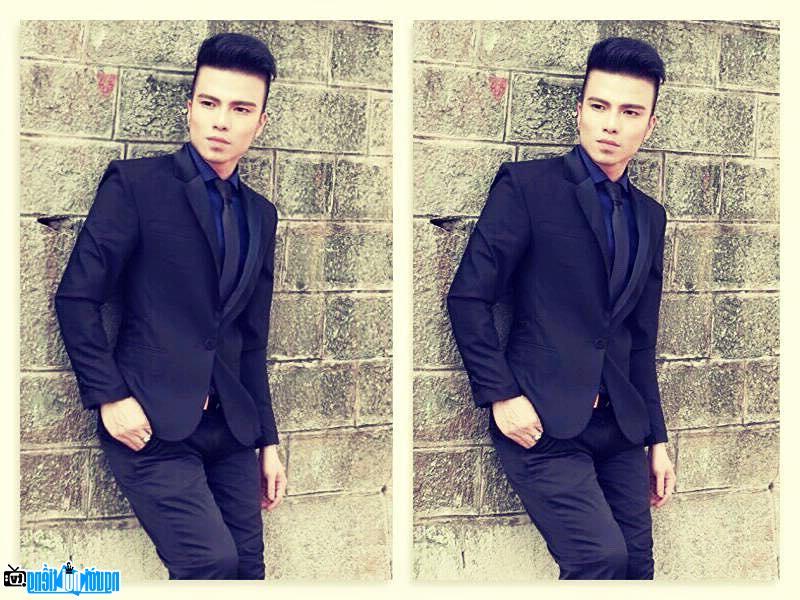 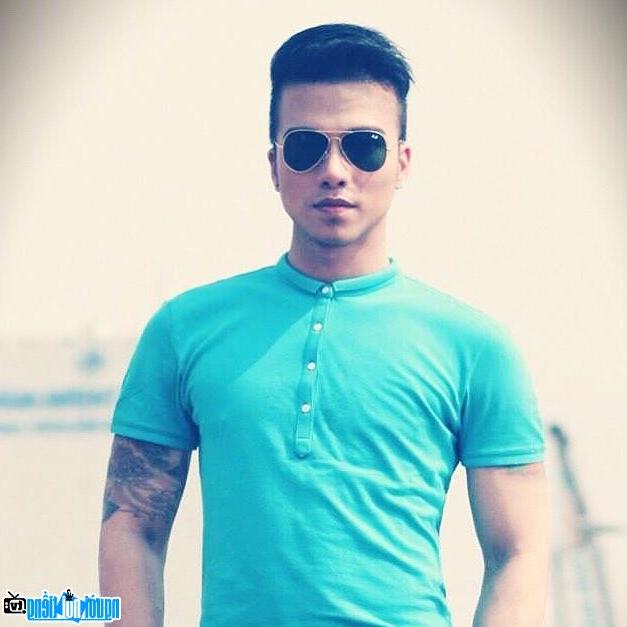 Events in the world in the birth year of Kenny Sang

Kenny Sang infomation and profile updated by nguoinoitieng.tv.
Born in 1991