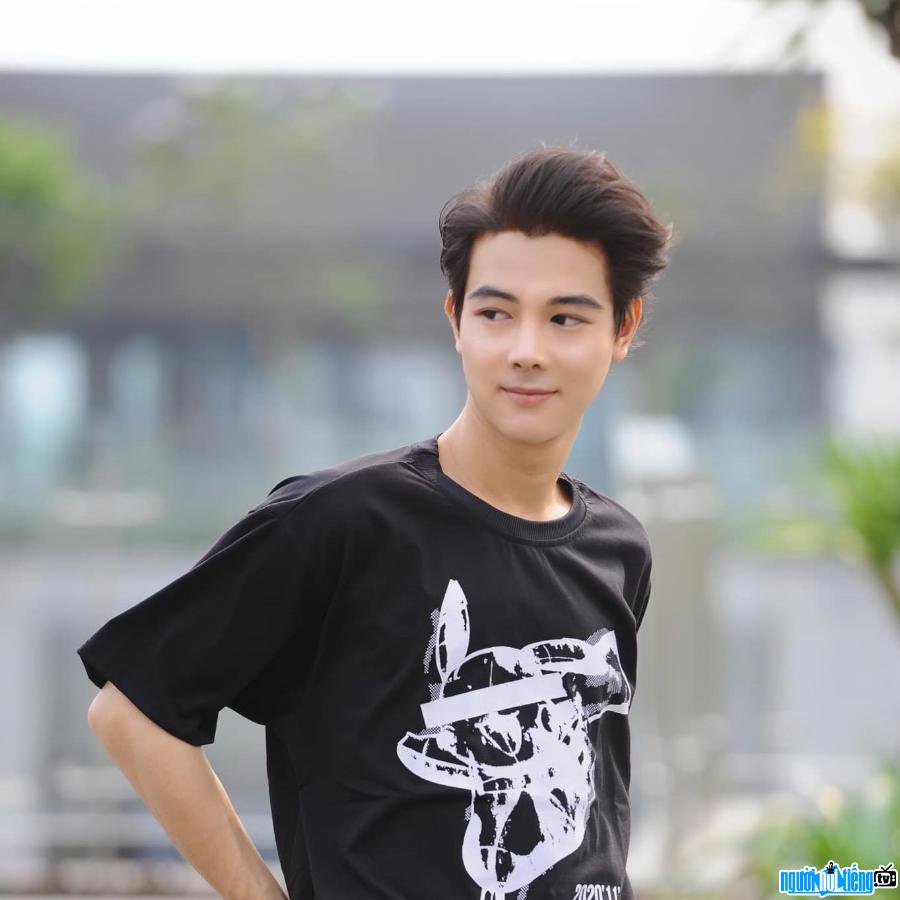 Who is Hot boy Nhat Hoang?

Hot boy Nhat Hoang real name is Be Long Nhat, born in 1999 from Cao Bang, currently living and working in Hanoi. Nhat Hoang was once known through the image of a handsome soldier when he was studying at the Border Academy. Currently, he is a photo model that is "hunted" by many brands.
Nhat Hoang causes "damage" to the opposite person with his handsome beauty, well-balanced body. No matter what camera angle he appears in, he also captures the hearts of viewers. Possessing a handsome face like a Korean actor and a 6-pack body makes the girls fall in love. It is not difficult for the guy to bring him a lot of likes and active interactions on his personal page.
Originally a soldier studying at the Border Academy. Experiencing discipline, the Emperor has never been strict with his passion. The chance to come to art is the most memorable film. Nhat Hoang shared: "While walking down the street, a strange man came to talk to me and asked for my phone number. I was scared so I refused. After a while, he still followed me. Because at that time, I was still alive. studying at military school, everyone has a career card, I gave it to scare him. It turns out that his company has a new collection, wants to invite me to be a model. My artistic path continues like that."
Maintaining a certain confidence is a process of forging through daily challenges. But for the Emperor, it's a favor. He shared: "I'm quite lucky at work, I've never encountered any difficulties that I can't solve." These words reveal that the young man is full of bravery and a strong love when pursuing art.
Like many others, he loves to travel and take pictures. , volunteering and especially singing. It is revealed that he sings very well and has plans to enter into being a singer in the future. 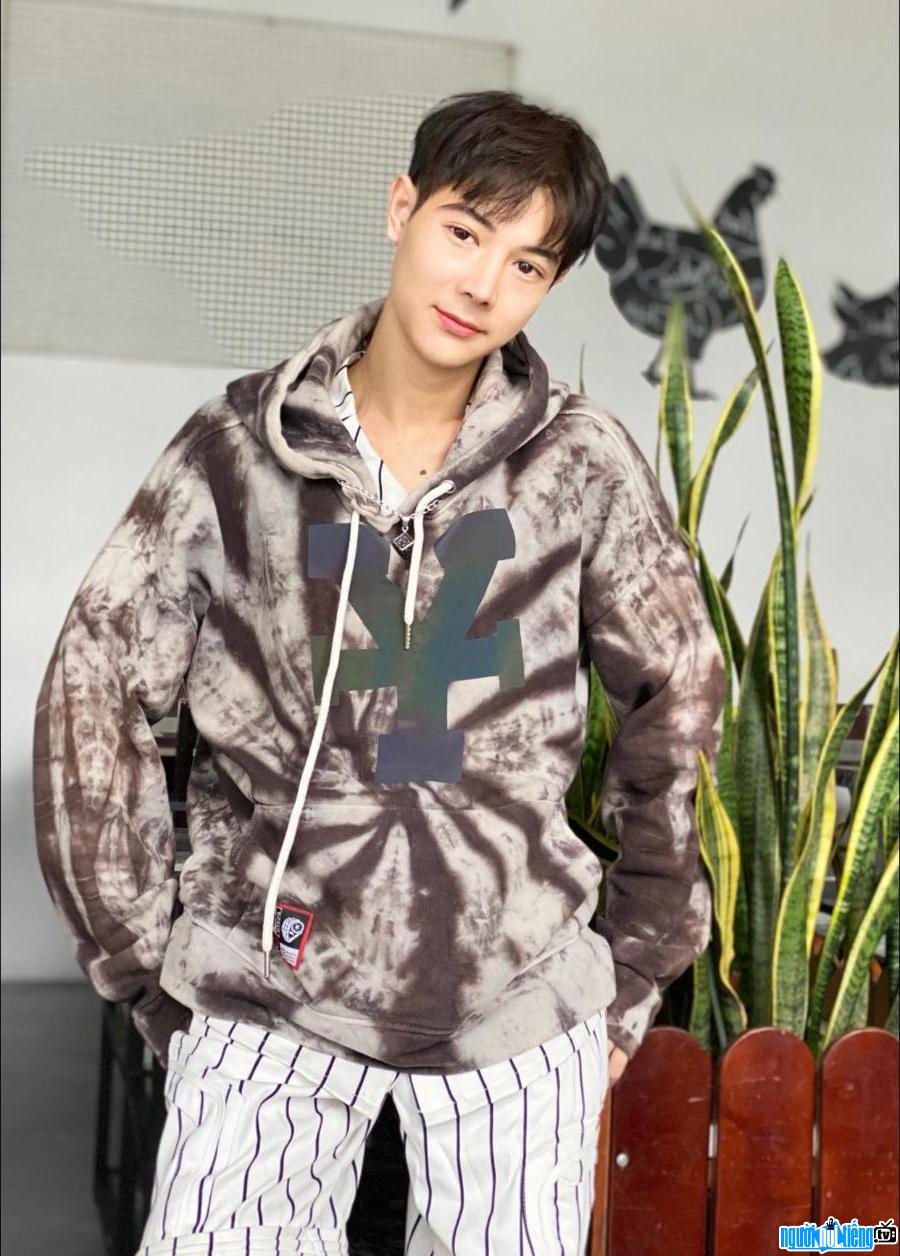 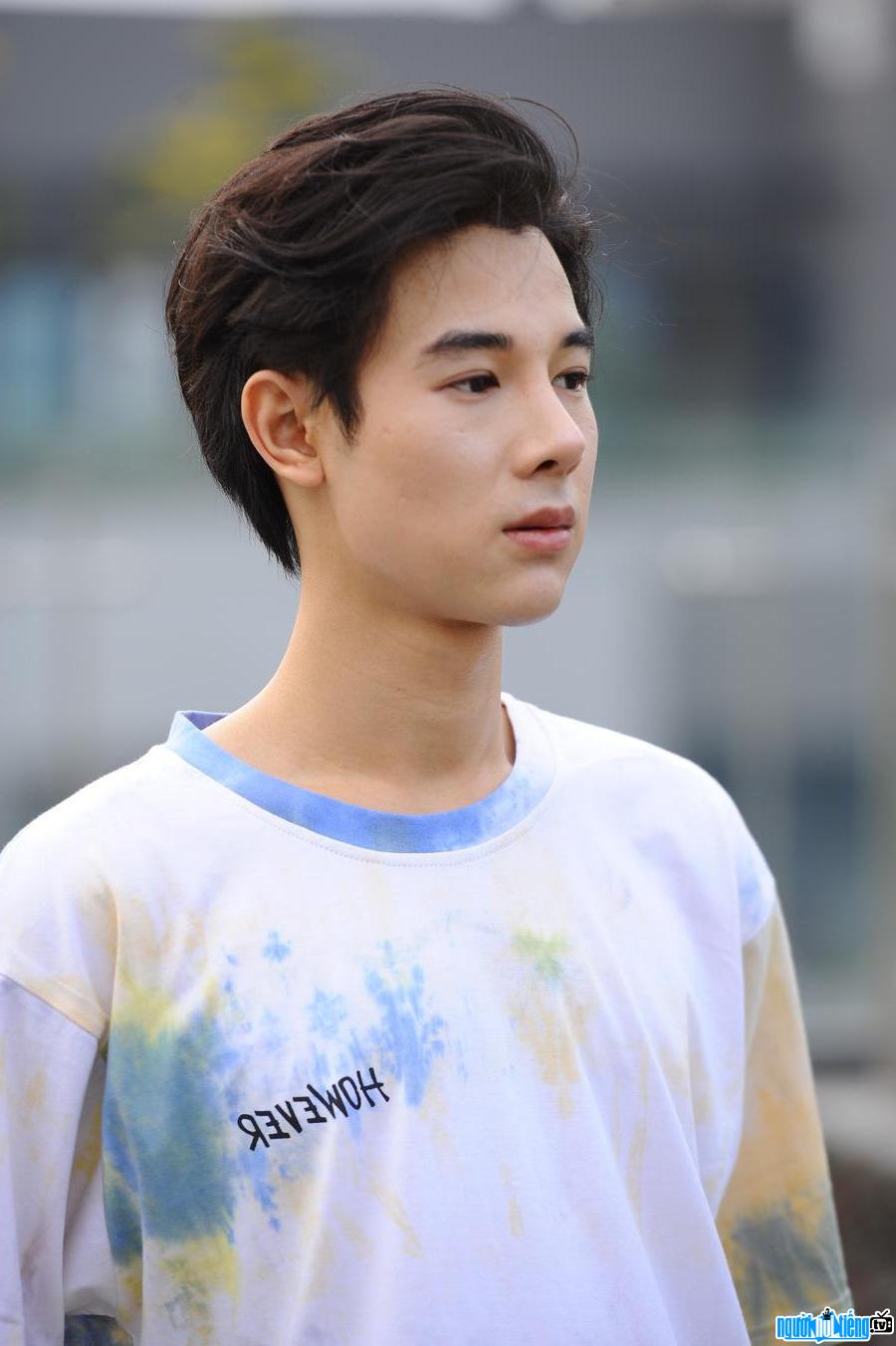 Events in the world in the birth year of Nhat Hoang

Nhat Hoang infomation and profile updated by nguoinoitieng.tv.
Born in 1999