Roman Nguyen Tymchyshak was born on March 29, 1998, with two Vietnamese and Ukrainian bloodlines, the guy has an extremely masculine and attractive angular face. His deep eyes, high nose, harmonious facial features along with Roman's height of 1m74 make it easy for him to impress others.
Roman's impressive hybrid beauty. inherited from his mother helped him transform in many different styles. Either way, Roman exudes an extremely attractive mystery.
The hot boy's hobbies are art, painting, cycling, travelling, gaming and walking around the pedestrian street. 9x also loves choreography, but he admits, “I'm bad at dancing! ”
Currently, Roman is living with his sister and relatives in Hanoi, and has been working as a graphic designer for nearly a year.
Shared about her career choice, Roman said that he can draw all day, passionately creating his own signature works of art.
A guy's day mostly revolves around design, art, studying new art schools and trends…so there's only a little time left to play games or do sports.
On his personal page, hot boy 9x is also quite comfortable when sharing pictures and information about his personal life. Thereby, those who are interested in this handsome guy can see that Roman has a Vietnamese girlfriend. 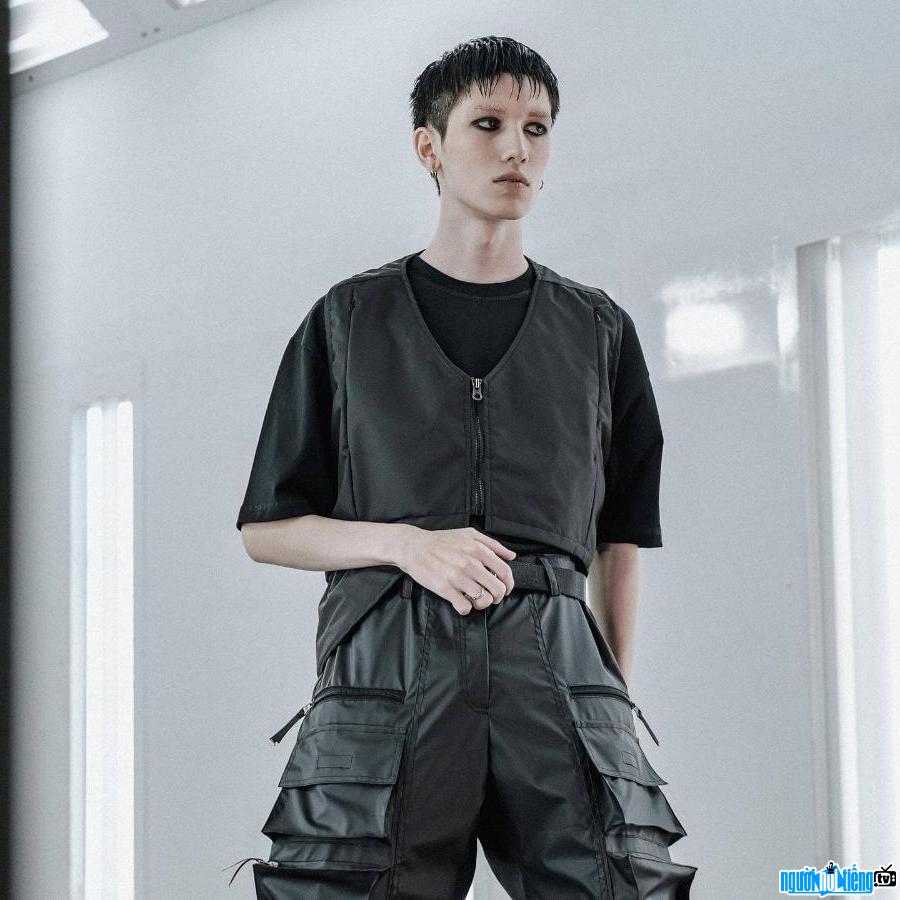 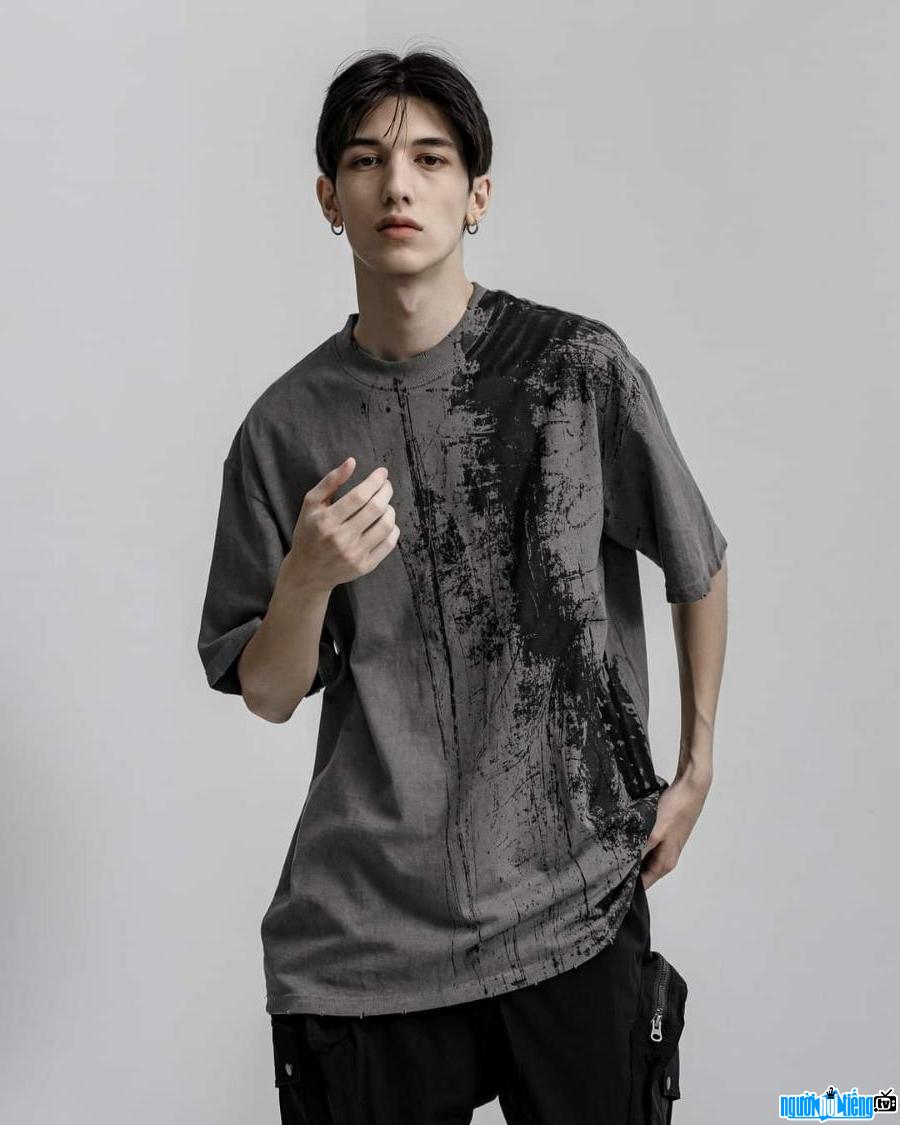 A handsome image of Roman Nguyen