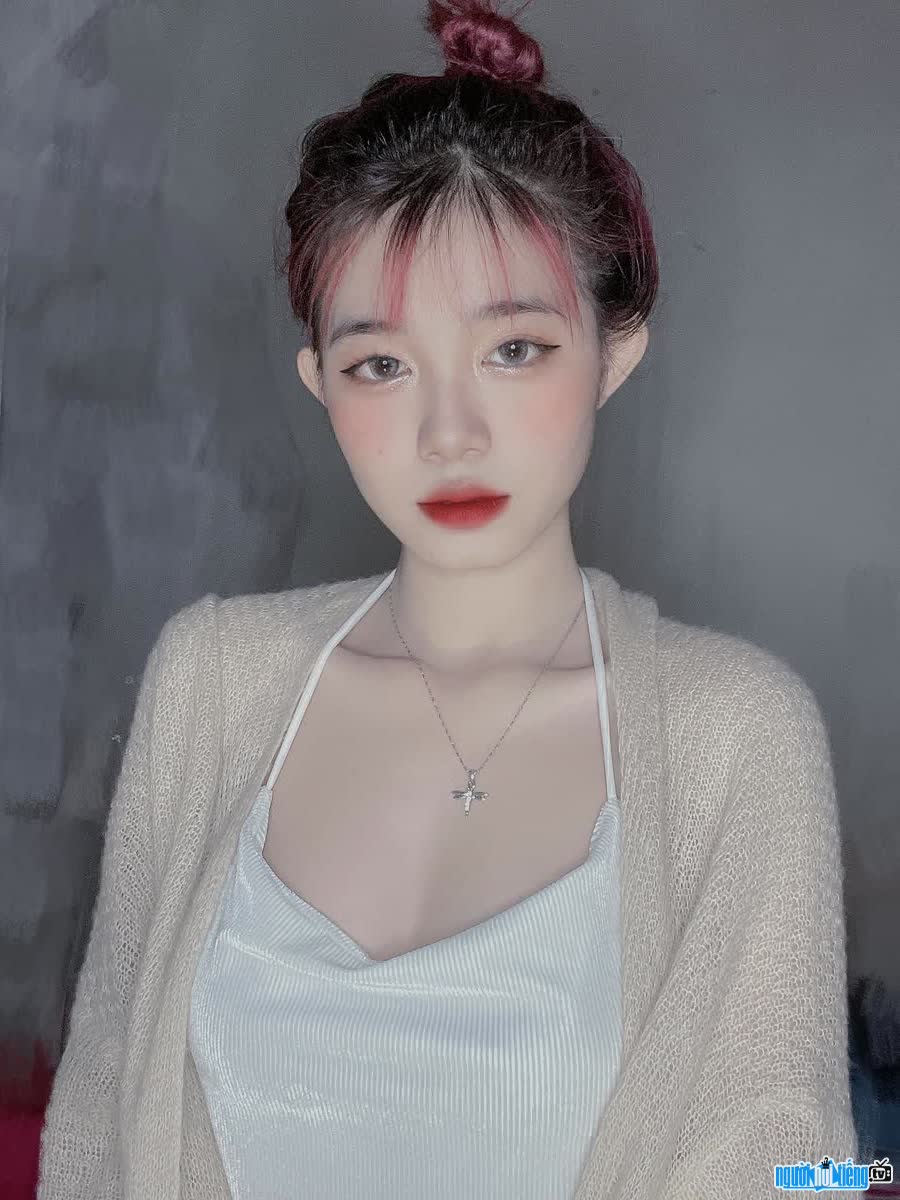 Who is Hot girl Ngo Thi Nhu Quynh?
Ngo Thi Nhu Quynh is known as a beautiful and talented hotgirl. The young girl was born in 2003 and comes from Quang Tri. Surely she is no stranger to young people when she owns a considerable following on social networking platforms. Thanks to her impressive, lovely, pretty face and hot body, the name Nhu Quynh was quickly added. Netizens love and get on big pages about pretty girls. Many people expressed admiration for this girl's beautiful beauty and gave many compliments. Not only possessing an appearance like a beautiful flower, she also affirmed her talent when receiving the trust of many big and small brands. <3 I'm very surprised and very happy that everyone loves me so much." Her hobby is makeup and modeling. Currently, she is accepting as photo models for some brands and studios and is cherishing the dream of becoming a model, representing big brands in the future. When she first started getting used to this job, Nhu Quynh couldn't avoid initial difficulties, especially for a completely new face like her. However, with her own efforts and efforts, Quynh has also achieved certain successes and received invitations to cooperate from many brands.
Share the love maxim. My personal favorite, Quynh confided: "So far, I only love the saying Be always the best version of yourself, rather than the second-rate version of others. I was also compared to look like this or that, I noticed before and was a bit embarrassed, but now I think back and see that I was always the best version of myself. I'm very satisfied. With the current Nhu Quynh version, not the previous Nhu Quynh." Sharing about her future plans, she very much wants to continue to pursue her dream and receive more and more support. love from the online community. 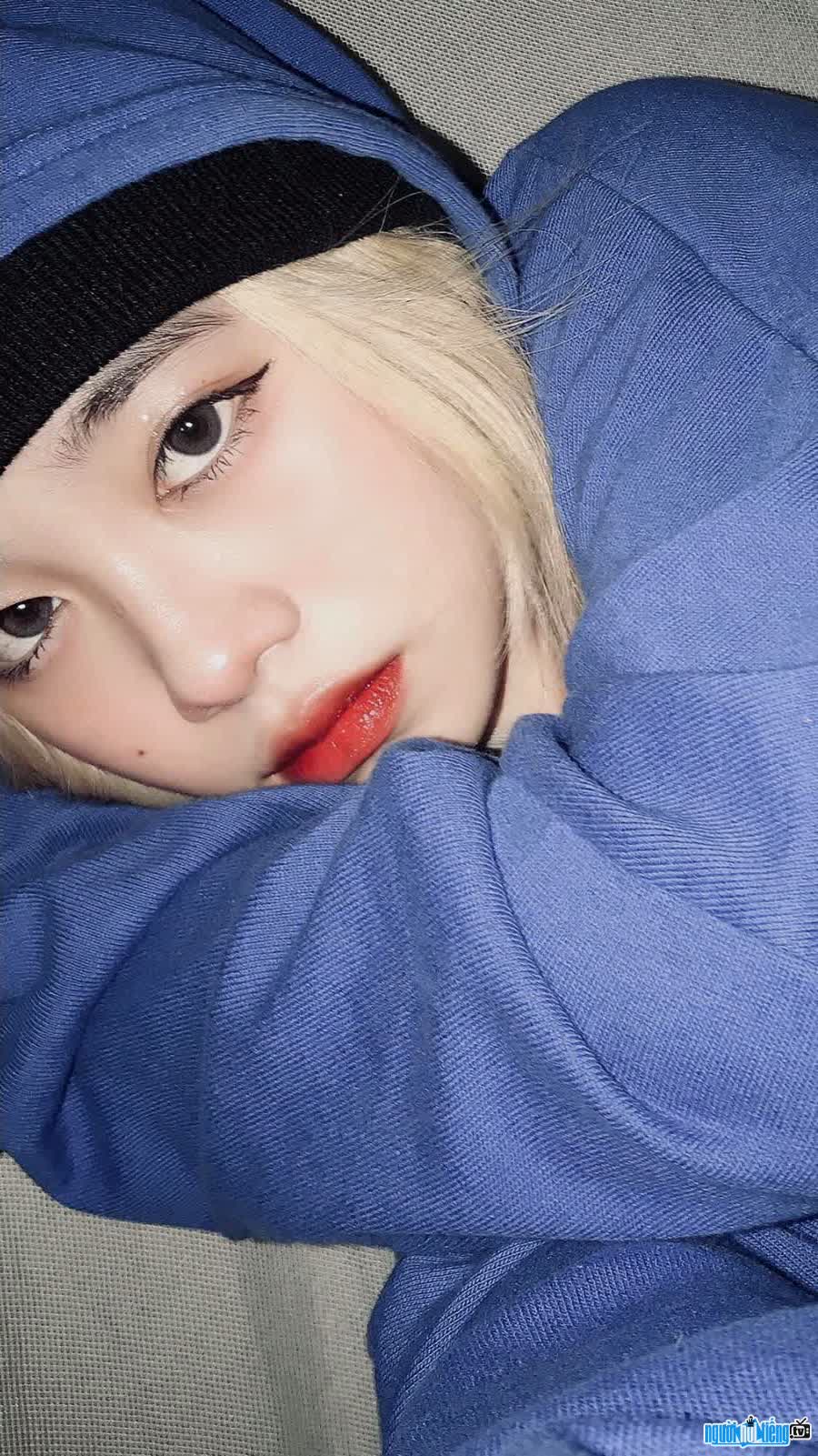 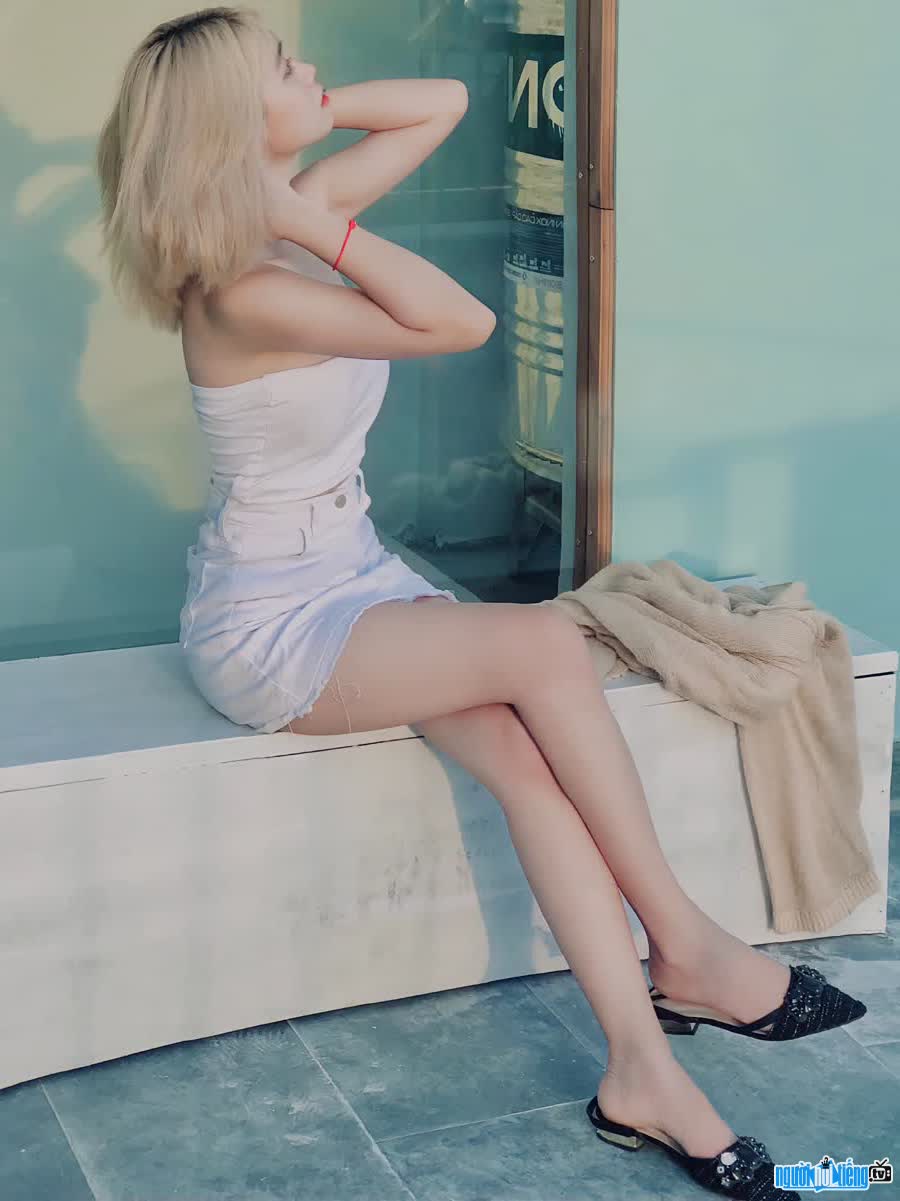 Ngo Thi Nhu Quynh is impressed by her hot body 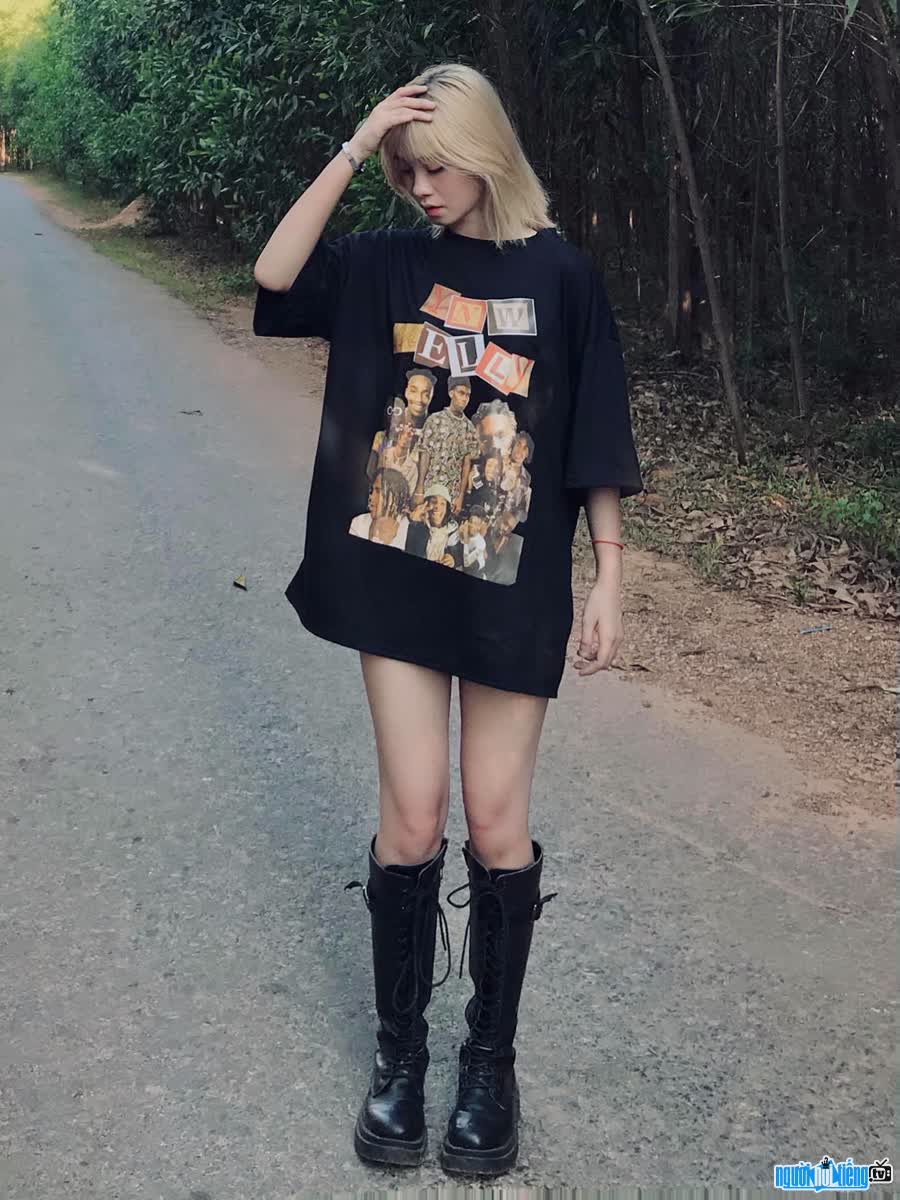