Who is Singer Nhu Quynh?
Nhu Quynh's real name is Le Lam Quynh Nhu. She is known as a very famous singer in Vietnam, known and loved by many audiences.
Her Albums:

- Nhu Quynh when she was young was very difficult to raise, once thought her life was in danger when she had dengue fever.
- When she graduated from high school, she volunteered to collaborate with a Children's Culture House to practice dancing and singing for children.

- Nhu Quynh is the first daughter of a family of 3 children, with two younger brothers.
- In 1971, her whole family moved to Saigon with her father.
- Nhu Quynh is married to a space engineer. they had a daughter named Melody Dong Nghi in 2007. Currently Nhu Quynh is having a very happy little family in the US.
- In June 2015 Nhu Quynh officially divorced her husband because she did not bring him happiness, but still compensated her daughter, Melody Dong Nghi, so that she would not feel disadvantaged.

When was Singer Nhu Quynh born?
Nhu Quynh birthday 9-9-1970 (at the age of 52).
Where is Singer Nhu Quynh's birth place, what is Zodiac/Chinese Zodiac?
Nhu Quynh was born in Quang Tri, of Vietnam. Ms working and living in Philadelphia, Pennsylvania- United States. Ms, whose Zodiac is Virgo, and who Chinese Zodiac is The Dog. Nhu Quynh's global rank is 421 and whose rank is 101 in list of famous Singer. Population of Vietnam in 1970 is about 42,73 millions persons.
Celebrities born in:
/ 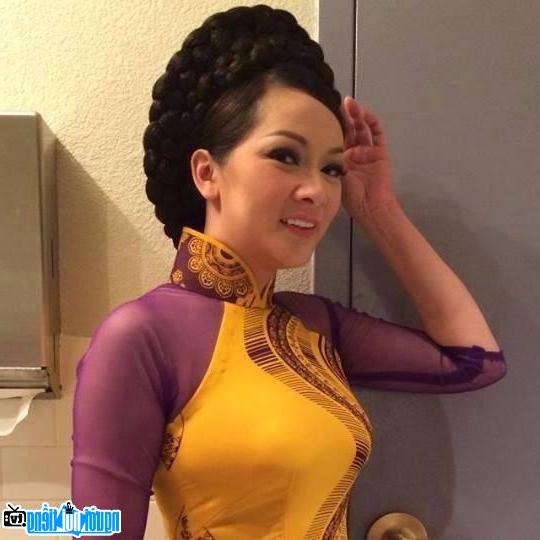 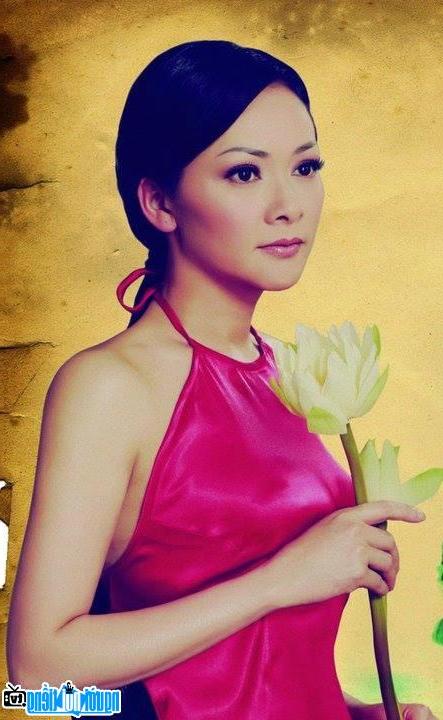 Nhu Quynh is charming in her MV 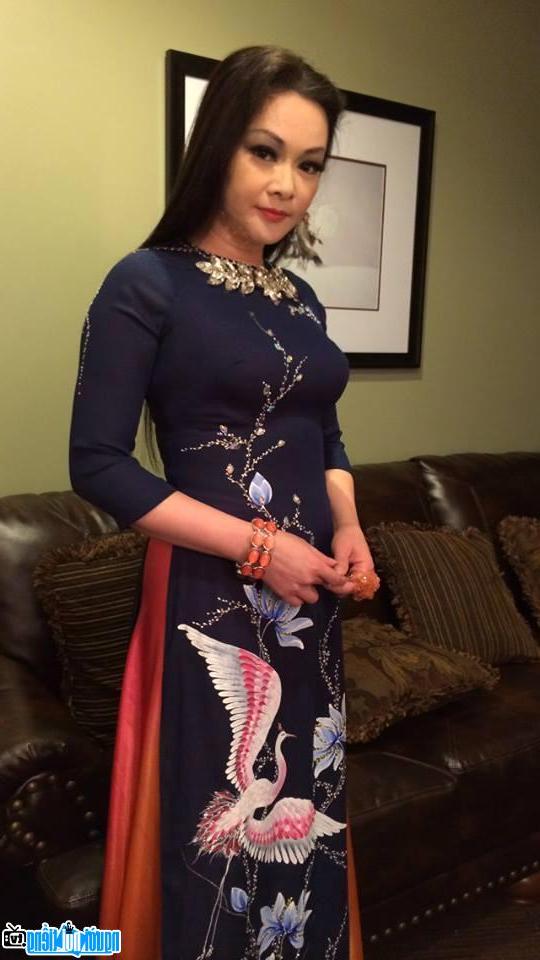 Events in the world in the birth year of Nhu Quynh

Nhu Quynh infomation and profile updated by nguoinoitieng.tv.
Born in 1970