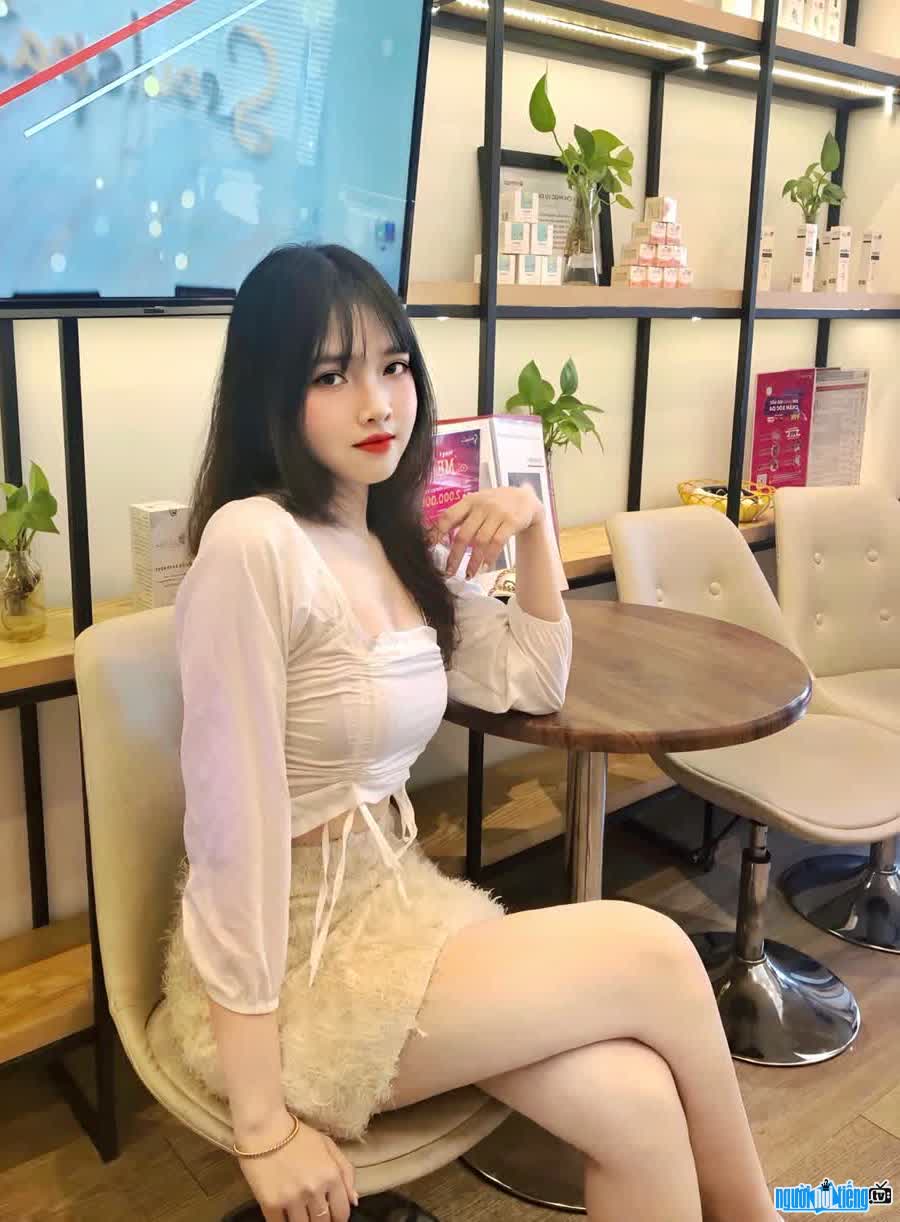 Who is Hot girl Ngoc Nguyen Le?
Ngoc Nguyen Le real name is Nguyen Le Bich Ngoc, is a hot girl, photo model, Kols is attracting the attention of the online community. This young girl born in 1999 is a face that is being loved by young people Da Nang recently. She is currently a Shopee KOL. She is currently a student majoring in Pharmacy at University Duy Tan. Possessing beautiful beauty and attractive appearance, Ngoc Nguyen Le quickly fell in love with modeling work and Kol.
Original hot girl Phu Yen said that her time at school was quite heavy, but because of her passion, she still managed to balance her time to work part-time. The chance to work as a photo model of Ngoc Nguyen Le has helped her to be known and loved by many people. Thanks to the pictures she posted on her personal page, many fashion brands knew her and invited her to be an advertising model. When she first started working as a model, the hot girl in the "pharmaceutical" industry also faced some difficulties. But after collaborating with brands, she has a lot of experience in posing to enhance the beauty of the costumes. Many fashion brands are more satisfied with her way of working, and since then she also gets more big jobs. Her current job not only helps Ngoc Nguyen Le satisfy her passion for fashion, but also helps her to be financially independent.
Many people think that work The photo model is quite gentle and has a good income. However, every job has its own difficulties, and so is the modeling profession. To be like today, hot girl Phu Yen used to struggle to pursue this job. Before taking pictures, she had to practice posing in front of the mirror to find a good shape, when taking pictures, it would be quick and easy. In addition, the weather in Da Nang is also quite hot. Sometimes having to take pictures outdoors, the model has to pose in the hot sun, even taking pictures over and over again to get the most perfect pictures. Many times, she was sick due to intense work under harsh weather. Another difficulty is time pressure. As a student, she has to balance her time between studying and working. Many times the brand asks to take pictures at a certain time, but not for the model to choose the date and time. It also makes her feel pressured to manage her time so as not to interfere with her studies. 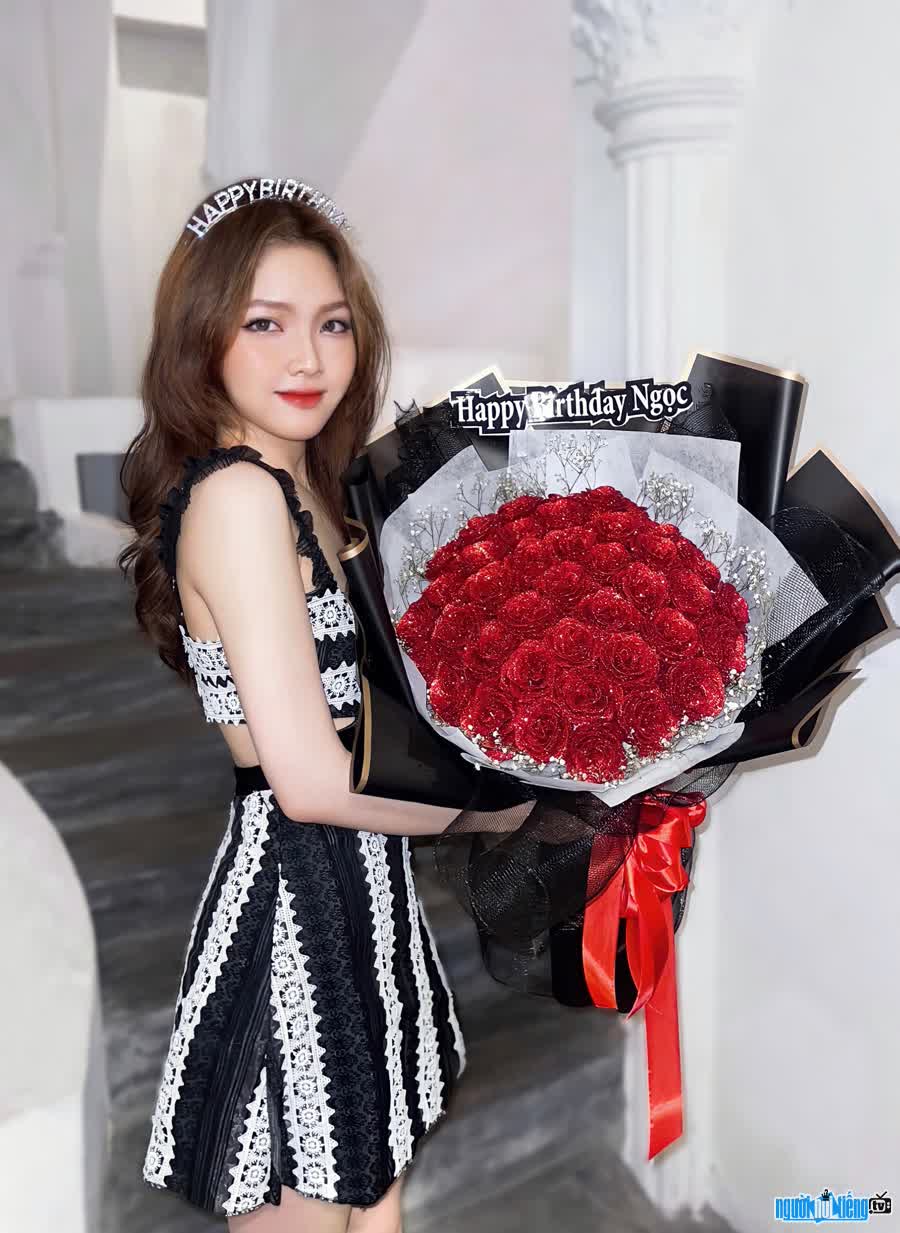 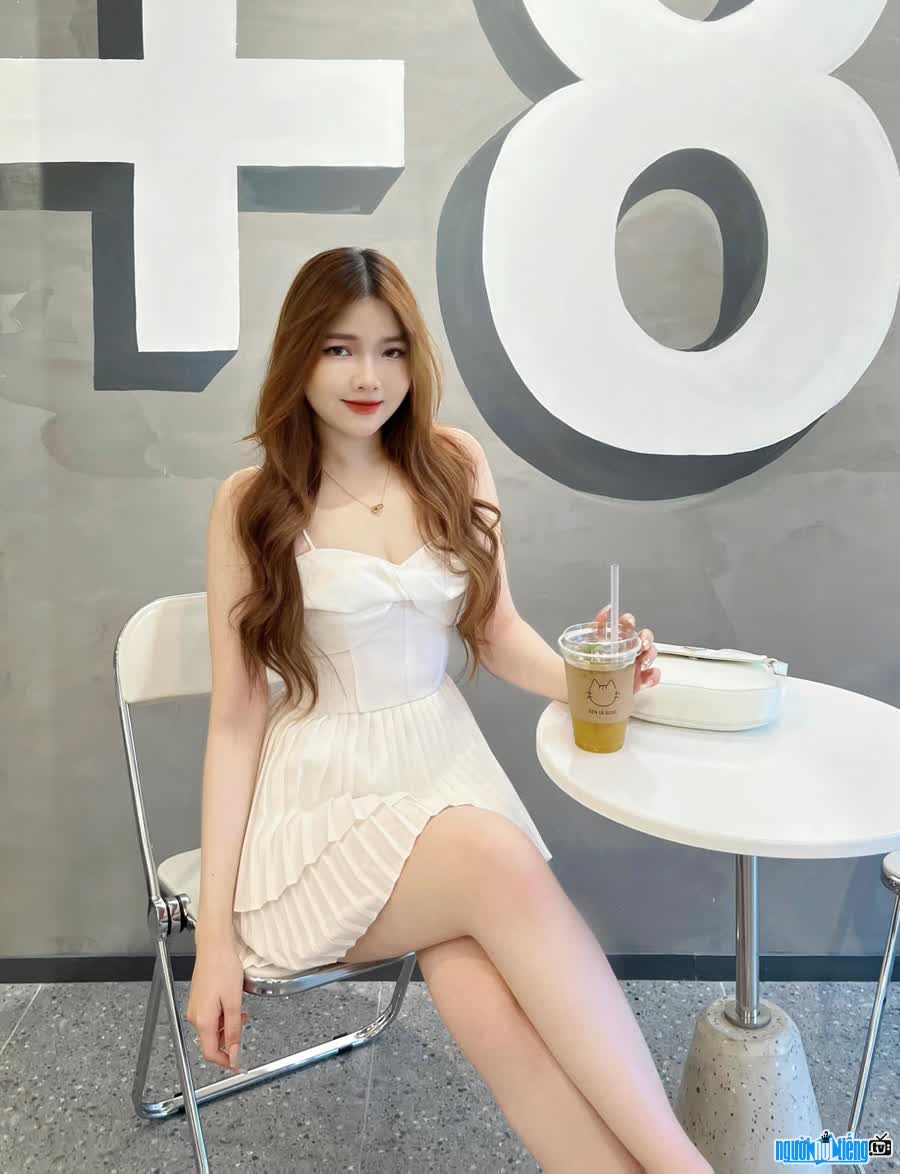 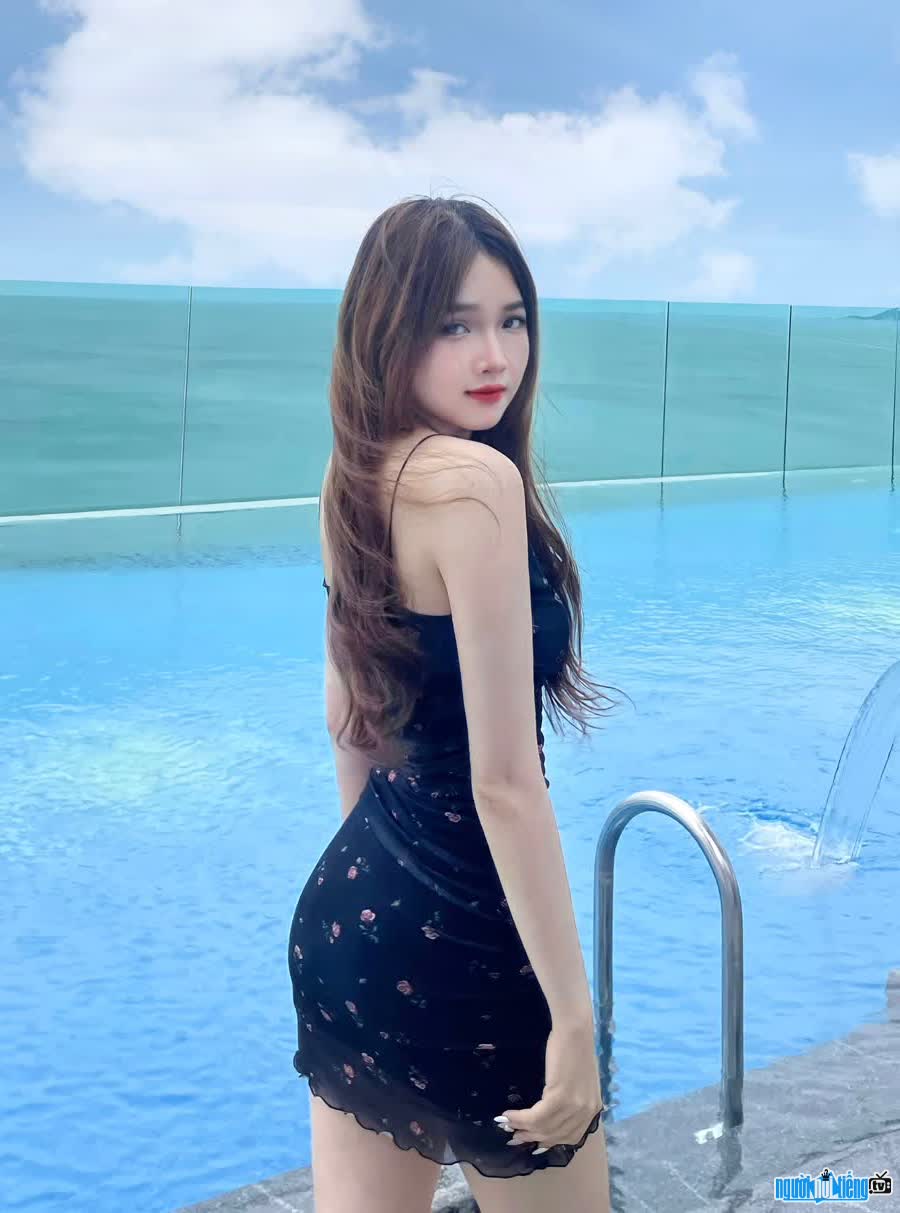