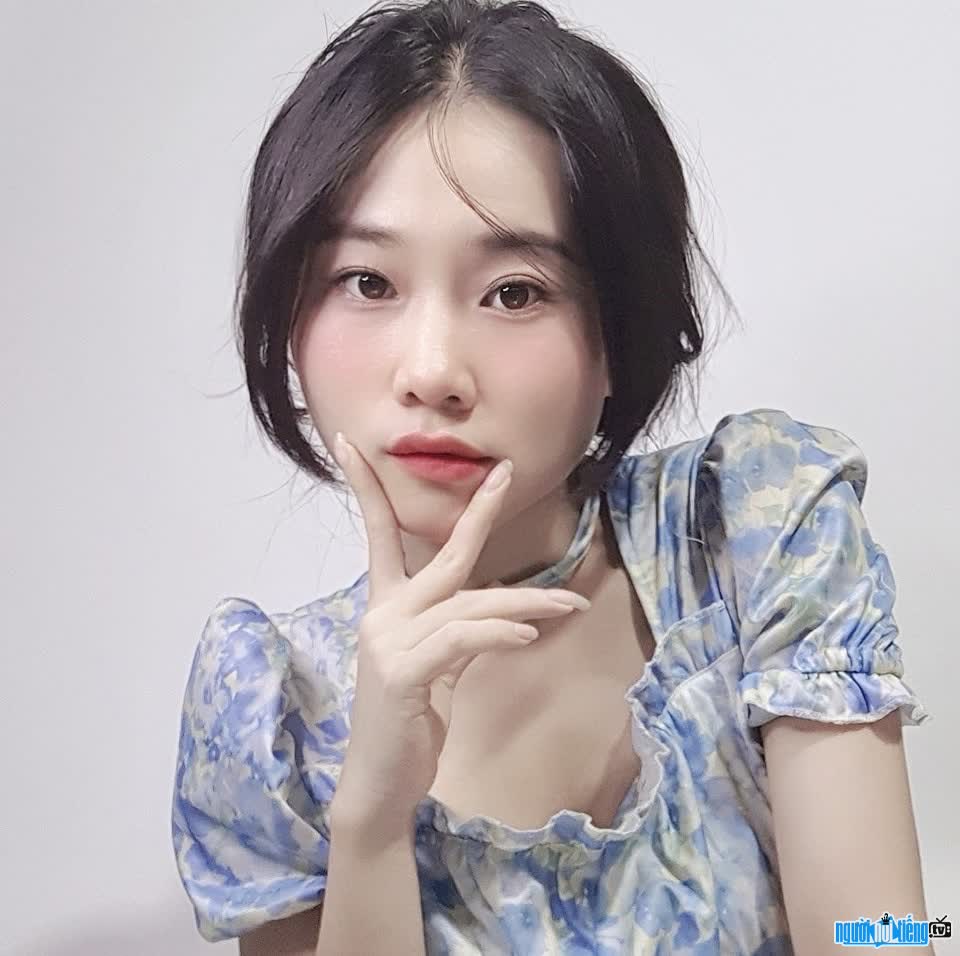 Who is Hotface Luu Kieu Trinh?
Luu Kieu Trinh (born in 2000), hometown Ha Nam. The beautiful girl is currently in the fashion business and is known for her luxurious and glamorous style of dress. Although she is not active in the art field and is not a public figure like the 22-year-old girl, she still has more than 74,000 followers on social networks.
Most people give their words. compliments on the lovely beauty and impressive fashion outfit of Kieu Trinh. This is also one of the advantages that makes her favorable in her business.
Currently, there are many fashion trends, from Europe, America to Asia, however Kieu Trinh still retains its own identity. She does not follow trends but always knows how to transform flexibly to suit herself and the situation. The priority of a young girl's outfit is convenience and luxury, but it also has to show personality and individuality.
It can be seen that, Trinh's dress style always exudes the youthful, dynamic and modern beauty of a girl of the 4.0 era. In particular, it is always suitable for all young people. Usually, she chooses outfits such as: Baby flower skirt, Baby doll dress, pleated skirt, T-shirt, etc. Trinh also doesn't like to follow trends and brands. She only pays attention to the simplicity and quality of her clothes. That's why she is a trusted Chinese domestic clothing business address for many young people.
Temporarily put aside Kieu Trinh's passion for fashion. Like many other girls, Trinh is a person who likes to take pictures, travel and watch movies. She is also quite surprised when people are interested in following on social networks. At first, Trinh just wanted to share beautiful pictures of herself on social networks to exchange and share with everyone. However, after a while, her following has increased significantly.
In the future, Trinh wants to develop herself and expand her business model, I want to spread my passion for fashion to more people. She will also try to share her various outfits on groups so that everyone can exchange and learn. 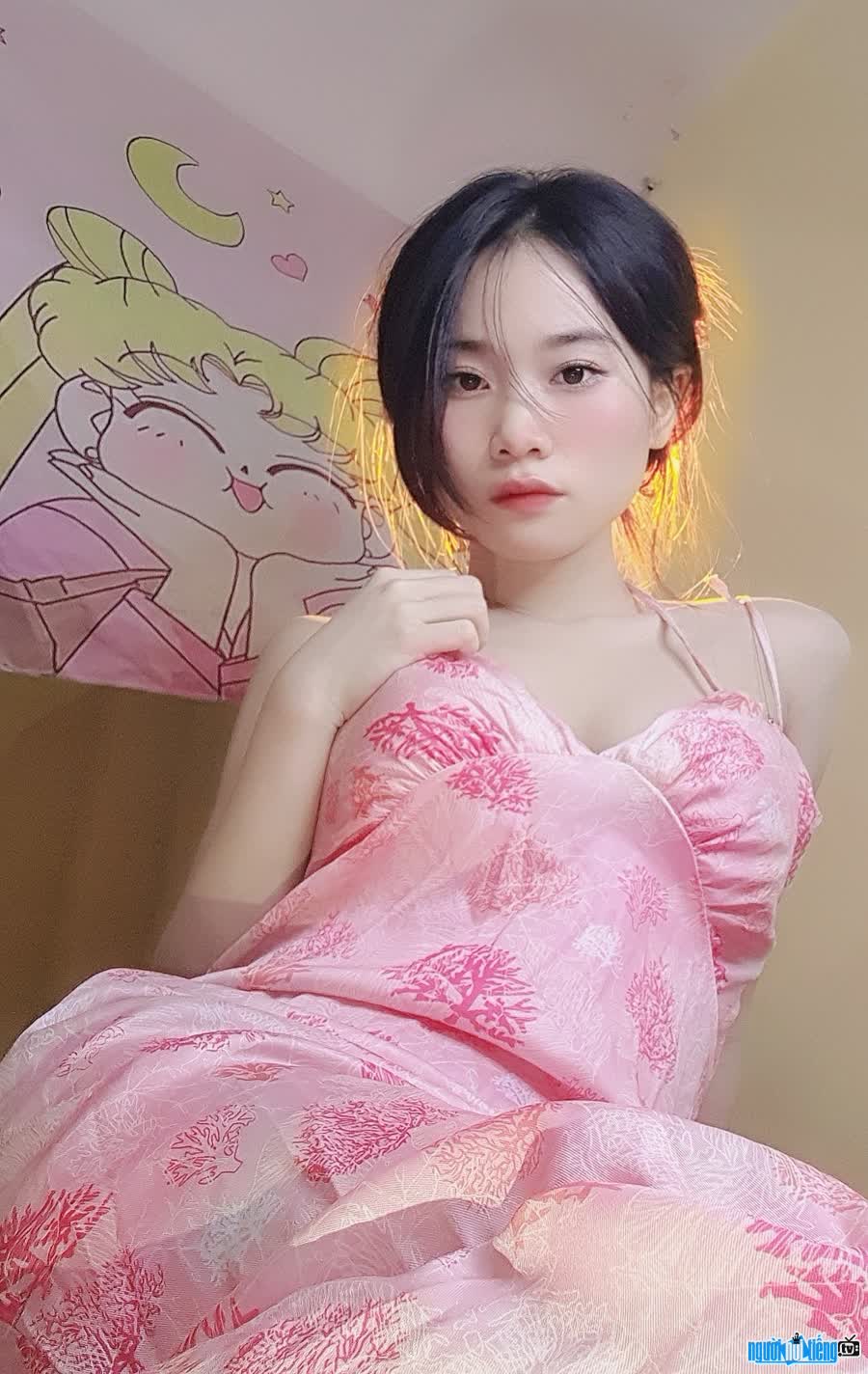 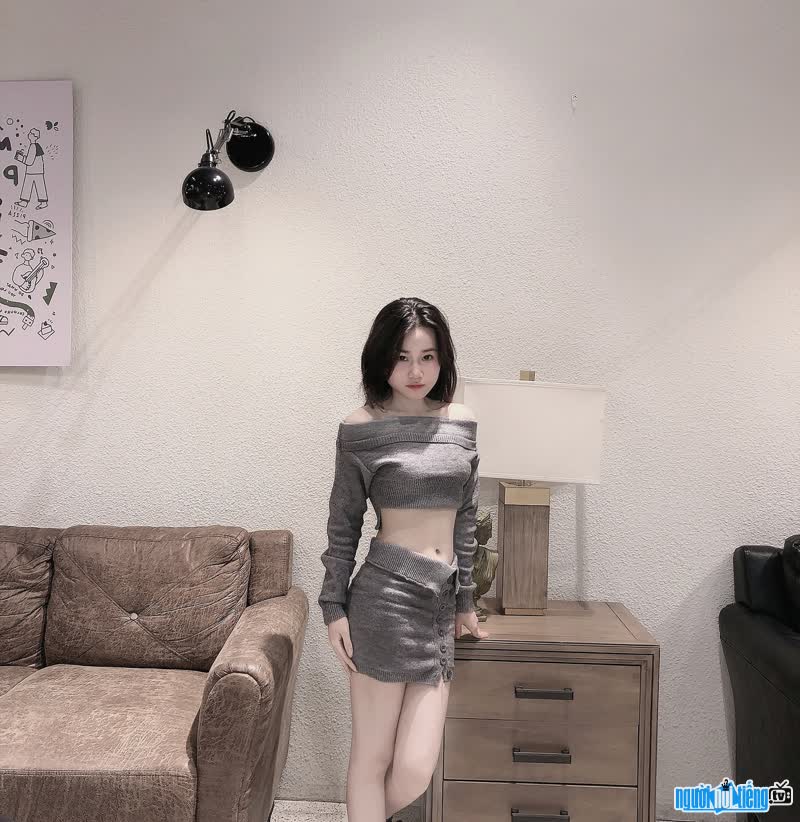 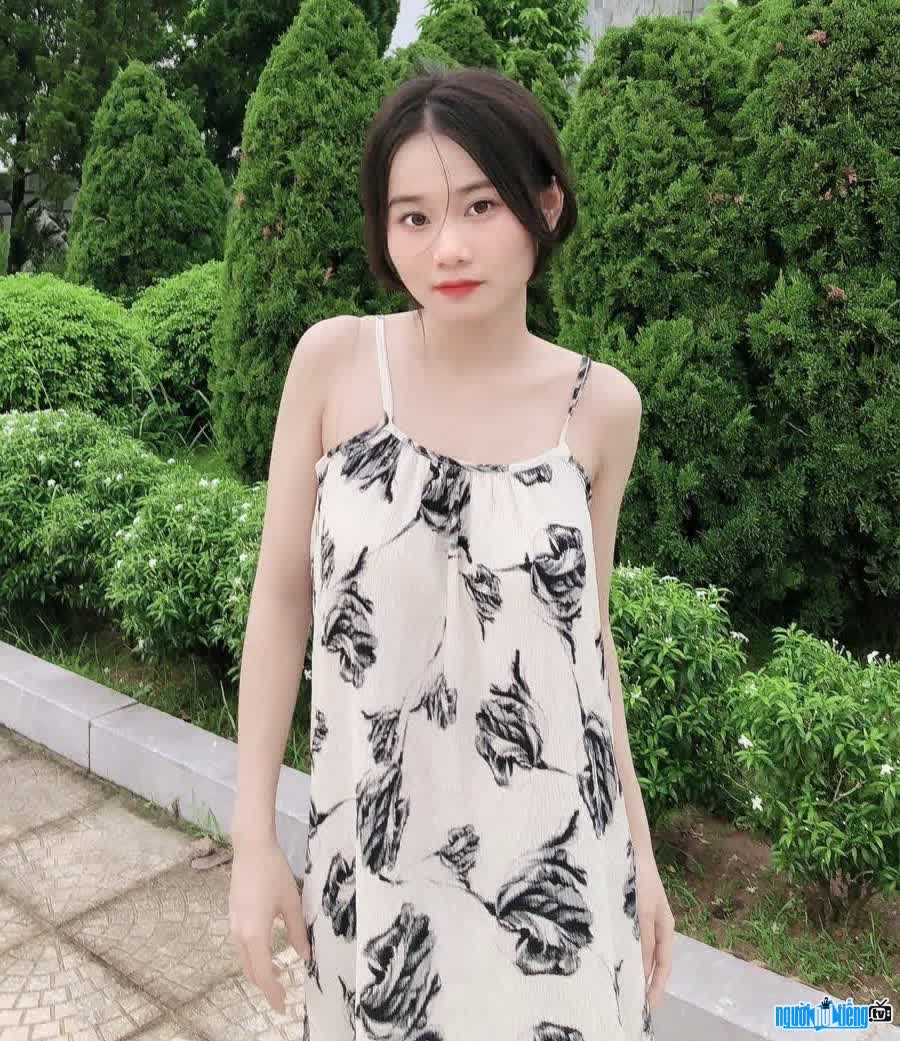