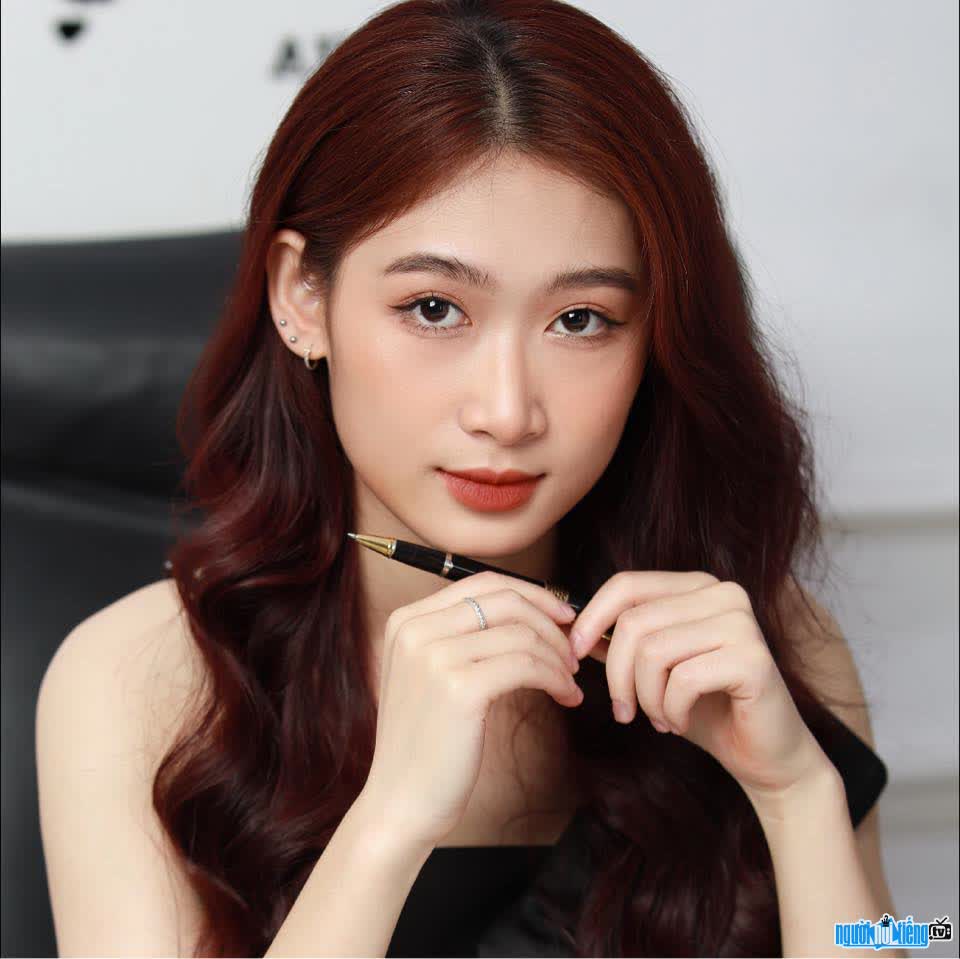 Who is Hotface Luu Thu Huong?

Luu Thu Huong is currently a student at Hanoi Law University, outstanding with her multi-talented talents and extremely beautiful beauty. Currently Thu Huong is a contestant in the top 20 of the contest “Charm of Law - The Competition” charming female student contest of Hanoi Law University in 2022”.
Luu Thu Huong impresses with her smiling eyes and white, beautiful skin. Luu Thu Huong is currently a 2nd year student - Faculty of Civil Law - Hanoi Law University. During her freshman year of university, with her rather shy nature and the raging Covid epidemic, Huong rarely participated in school activities. Huong mainly participates as a collaborator for humanitarian blood donation programs such as Bao Hong 20, Bao Hong 21,... ; and spends most of her time focusing on studying, in her free time, Huong likes to sing and practice dancing. The result of the last semester Thu Huong reached 3. 347/4, which is a testament to the time of hard work and practice.
After a year that was almost frozen due to the pandemic, Thu Huong decided to participate in more activities, becoming an official collaborator of the Union Branch of the Faculty of Civil Law. Recently, Thu Huong and members of the Union Youth Union participated in the contest “Spirit of Law - Competition to write legal propaganda skits 2022”, organized and published by the Ministry of Justice. color won first prize. At the end of the contest, Thu Huong in the role of a girl studying Law expressed her character's dream and also Huong's own: “The desire to become a talented, knowledgeable and true Law to help help a lot of people. ”
Besides acting talent, Thu Huong is also talented in dancing, singing, catwalk, MC and can speak basic English and Chinese; She once won the "Elegant Student" award of Bac Kan High School for the Gifted. That is the strength when Thu Huong becomes the representative of the Union of the Faculty of Civil Law participating in the contest: “Charm of Law - Contest for charming female students of Hanoi Law University in 2022”. Thu Huong passed the preliminary round and was in the top 20 excellent candidates entering the Talent round. Thu Huong is putting all her heart into participating in the contest “Charm of Law - Contest for charming female students of Hanoi Law University in 2022”. 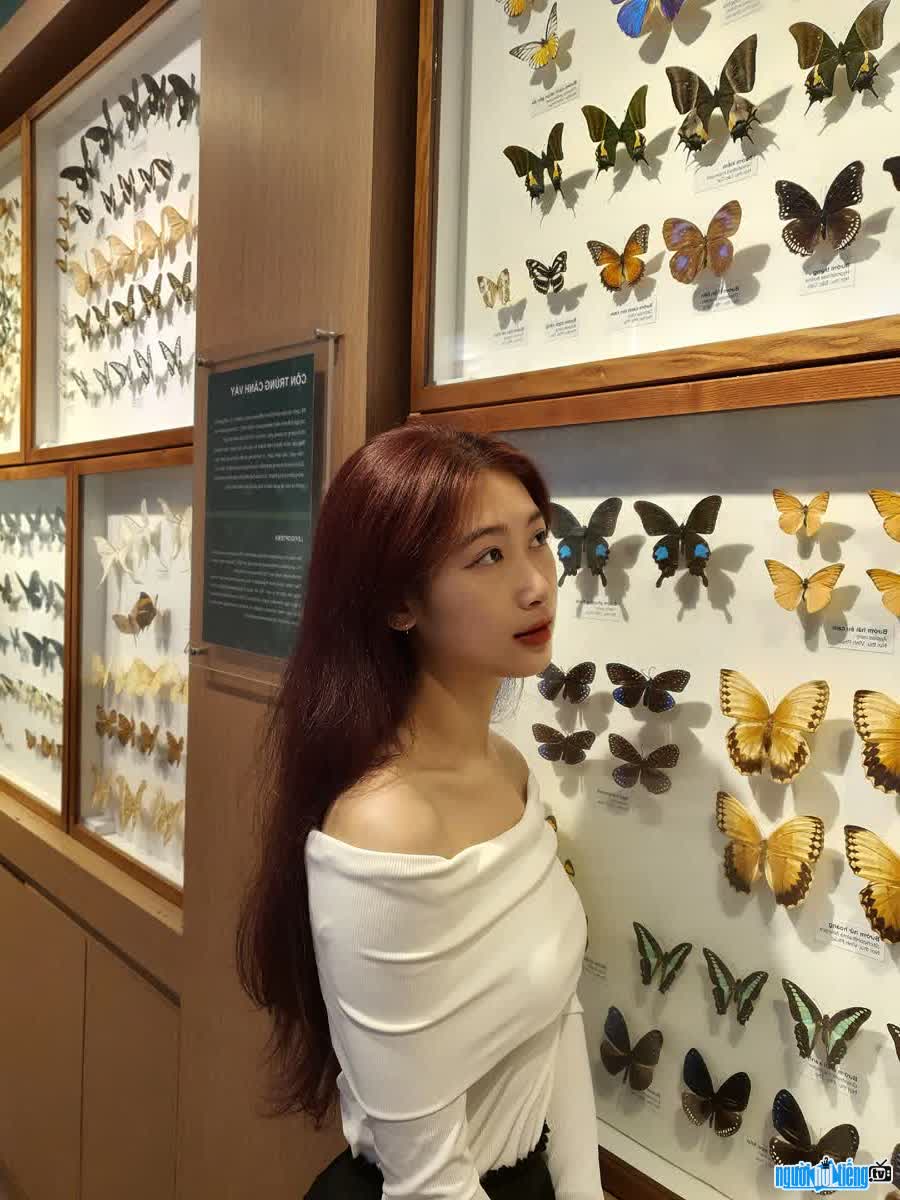 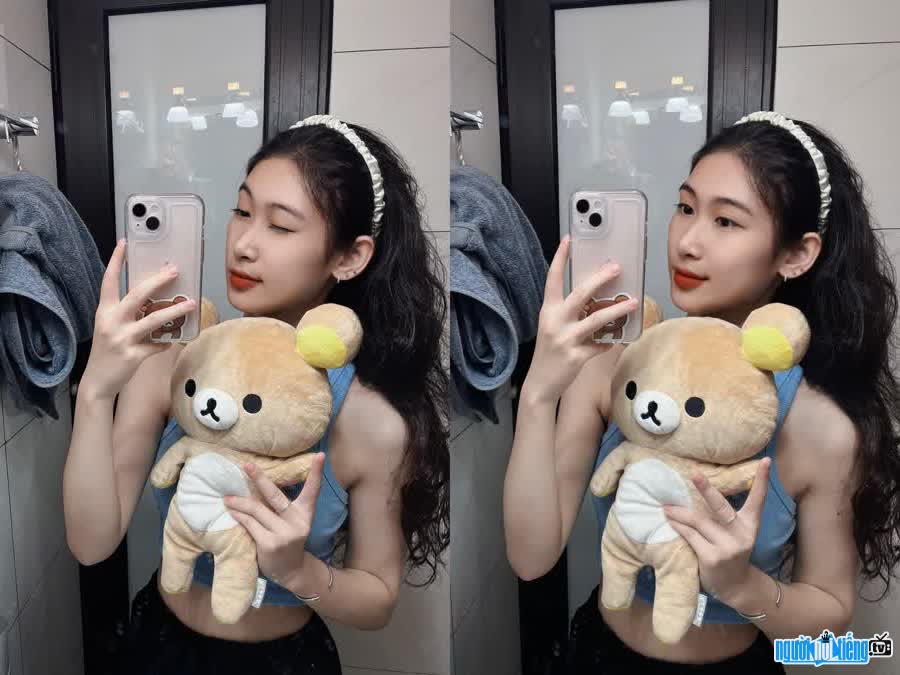 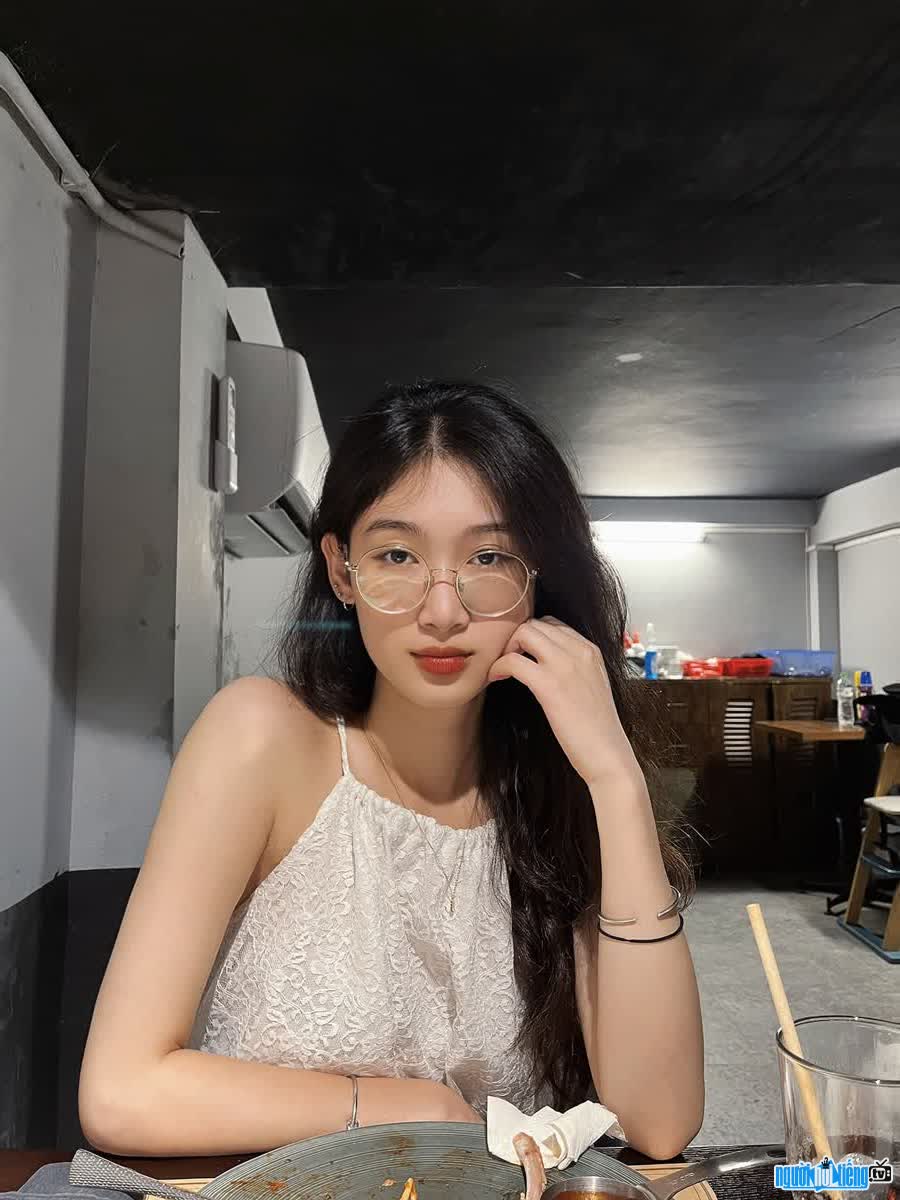