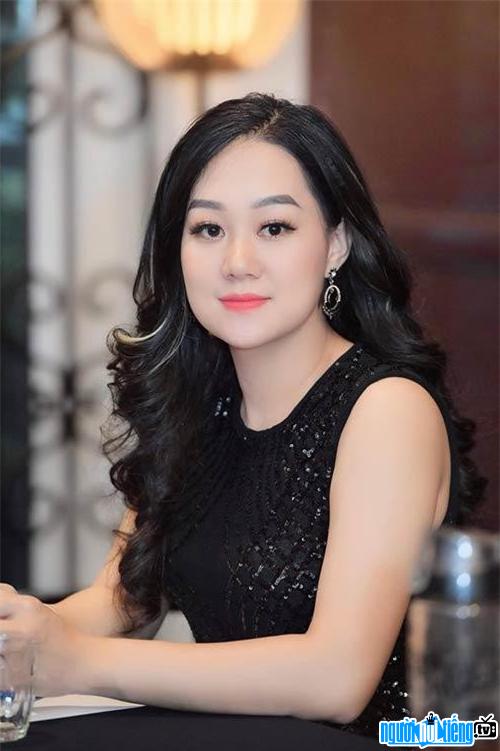 Who is CEO Do Thi Van Anh?
Do Thi Van Anh is the founder and chairman of Dova Cosmetics Pharmaceutical Group Joint Stock Company. In addition, she is also known for the title "Queen of Inspiration", "Queen of Livestream". At a very young age, Van Anh has created her own brand with successes that many people admire. It can be said that Van Anh is a talented CEO, full of passion and enthusiasm for the cosmetics industry.
Van Anh's Dova Cosmetics Pharmaceutical Group Joint Stock Company specializes in health and beauty care products. pretty. Products "To Ngoc Hoan", "Snow 9" skin lightening pills... are popular with consumers. In particular, Van Anh's Dova Group is also very strong in gynecological products (pills placed with Hoa My Nhan, soaked in Tan Chi Nu Bao...), male enhancement pills...
In 2019, Van Anh was the only businesswoman to be honored with the "Inspiring Queen" award, a noble award voted by Happy Women Network. When it comes to CEO Van Anh, we don't know about care and beauty products, but we also have to mention meaningful volunteer programs. She always shares her love with the community. Van Anh has organized many volunteer activities in difficult localities such as Ha Giang, Tuyen Quang, Bac Kan, giving gifts to the blind in Thanh Xuan district..

Do Thi Van Anh was born and raised in a family with difficult circumstances. As the eldest child, Van Anh has had a sense of independence since childhood. She nurtured the blood of business and trade from an early age. When she went to Hanoi to study, Van Anh began to try her hand at business.
First, Van Anh sold corn, baked potatoes, street snacks... When she had a little capital, she switched to fruit and then fashion.
Realizing the potential of doing business on social networks, Van Anh tries to sell online via Facebook, Zalo. She regularly livestreams to introduce health protection products. Thanks to the knowledge learned daily, enthusiasm, passion and charming way of talking, Van Anh succeeded.

CEO Van Anh is married and has 3 small children. She once attracted attention when giving her husband a billion-dollar birthday gift.

CEO Do Thi Van Anh is beautiful and talented 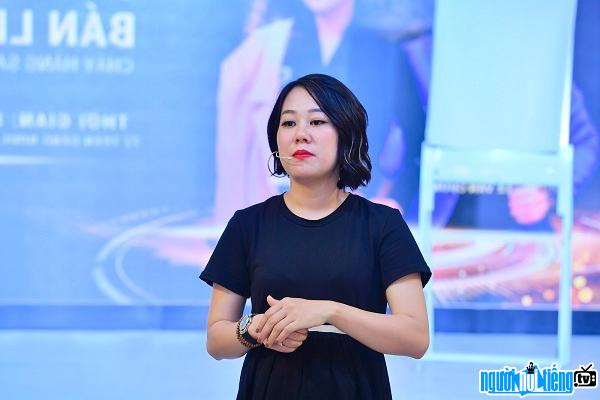 CEO Do Thi Van Anh is an inspirational queen 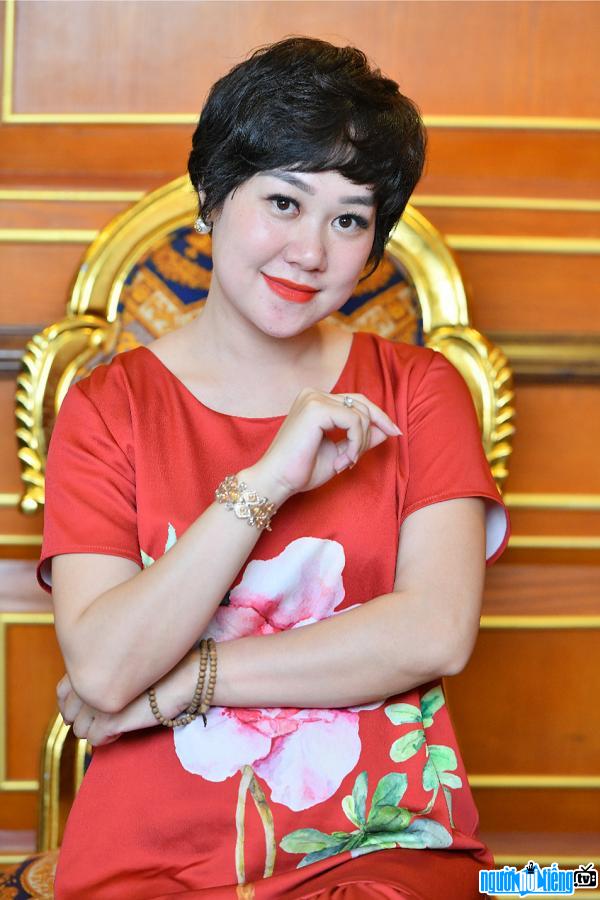 CEO Do Thi Van Anh is president of Dova Group

Do Thi Van Anh infomation and profile updated by nguoinoitieng.tv.
Born in 1985