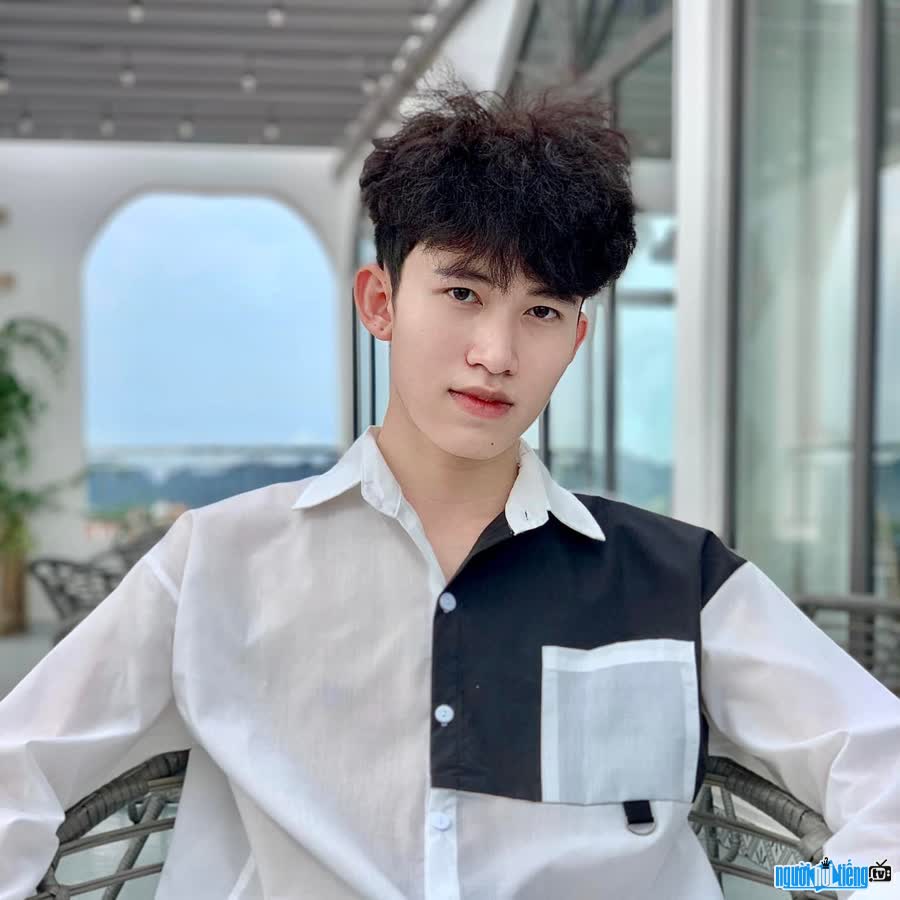 Who is Hotface Mai Van Huy?
Mai Van Huy was born in 2000 at Thanh Hoa. The guy has a handsome face with delicate lines that attract the opposite person. It is thanks to the advantage of appearance that Mai Van Huy becomes a prominent name in the new generation hotface. Currently, he owns a personal facebook page with more than 18 thousand followers.
With the ability to transform in many different concepts, Mai Van Huy is also considered as a promising photo model. . 10X's expressions and eyes in front of the camera captivate viewers. That is why, every photo that Mai Van Huy shares on social networks receives a "huge" interaction.
In addition, Mai Van Huy is also developing creative work. create your own videos. Since 2017, this 10X has been producing game videos and posting them on the Youtube platform. These videos are loved by many netizens. However, in 2019, he had to put aside his passion to join the military service.
During the time in the army, Mai Van Huy still Nurture your passion every day. In January 2021, 10X was discharged from the army and was fortunate to be studying information technology. This is a solid springboard for this guy to make creative videos and pursue his passion.
“Also because I left school early, I had to work many jobs to earn money. I will try to follow my passion so that I can become a photo model or a creator of meaningful videos for everyone”, said Mai Van Huy.
Being famous on social networks is a double-edged sword, encountering mixed opinions is inevitable. However, Van Huy always selectively accepts positive opinions and does not let negative things affect his life.
As a man full of dreams and ambitions, besides maintaining Maintaining his studies, Van Huy always tries to develop himself every day. Despite having a certain position, the 10X guy still tries non-stop to assert himself and prove his talent to his family and society.
The road. Pursuing Mai Van Huy's passion ahead will surely still have many difficulties. However, with strong love and the will to progress, this guy will surely achieve the success he deserves. 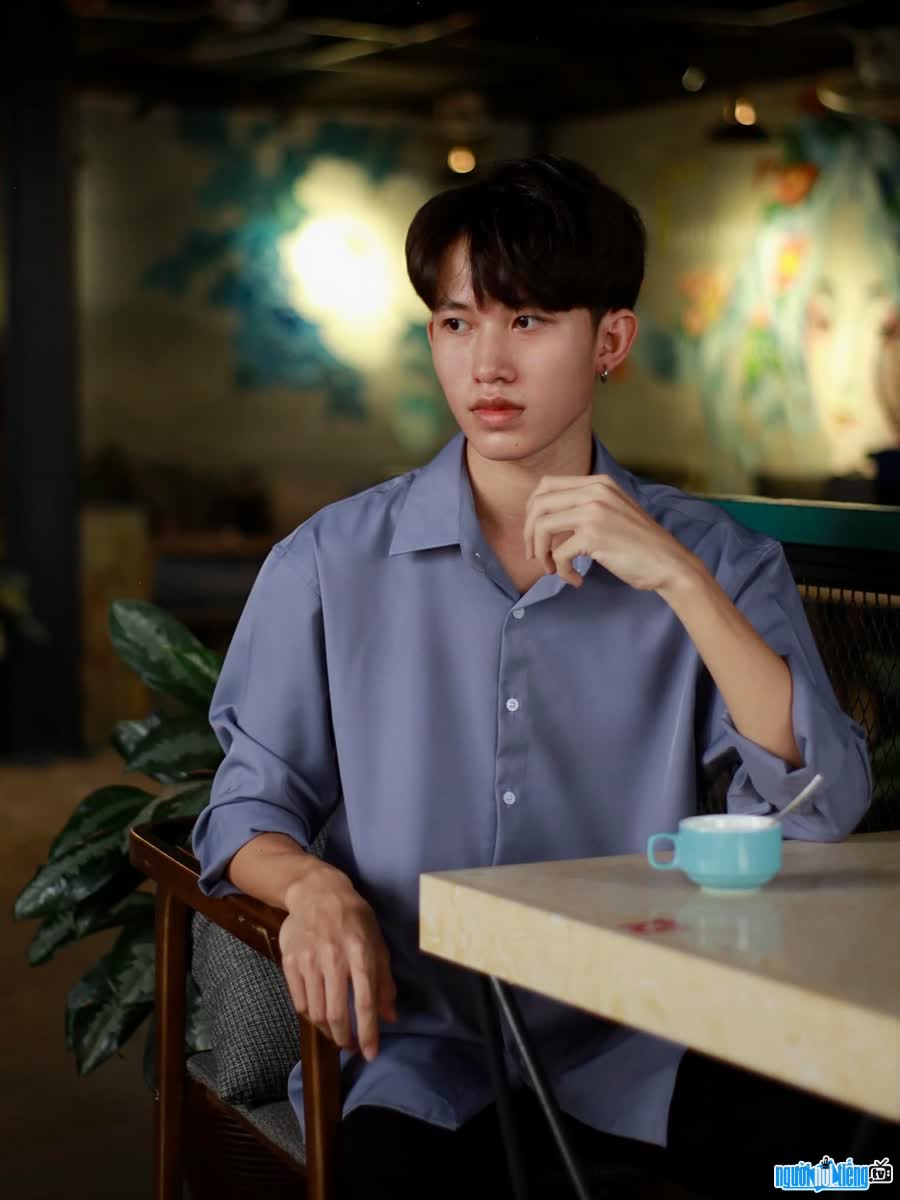 10X guy has a handsome face and outstanding physique 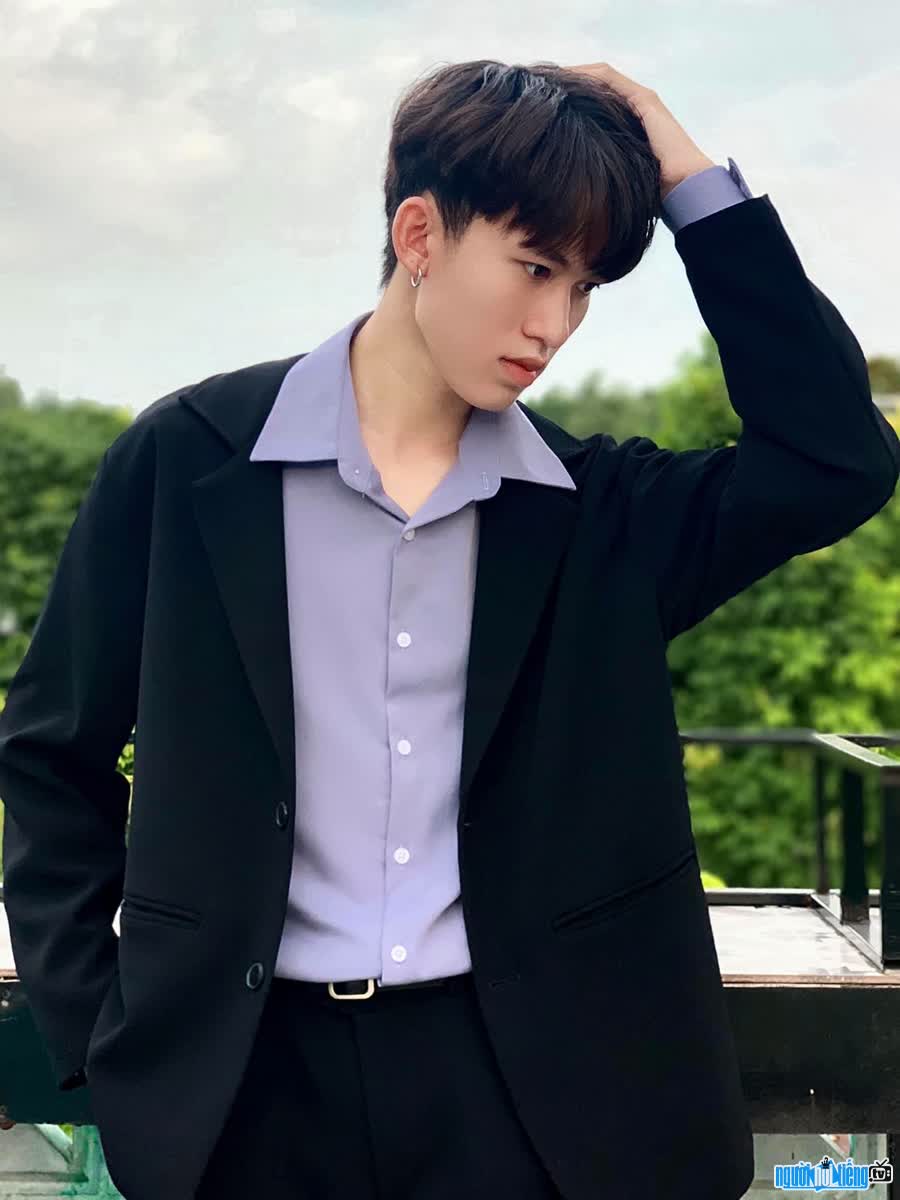 Van Huy shows off his charismatic beauty in every photo shoot 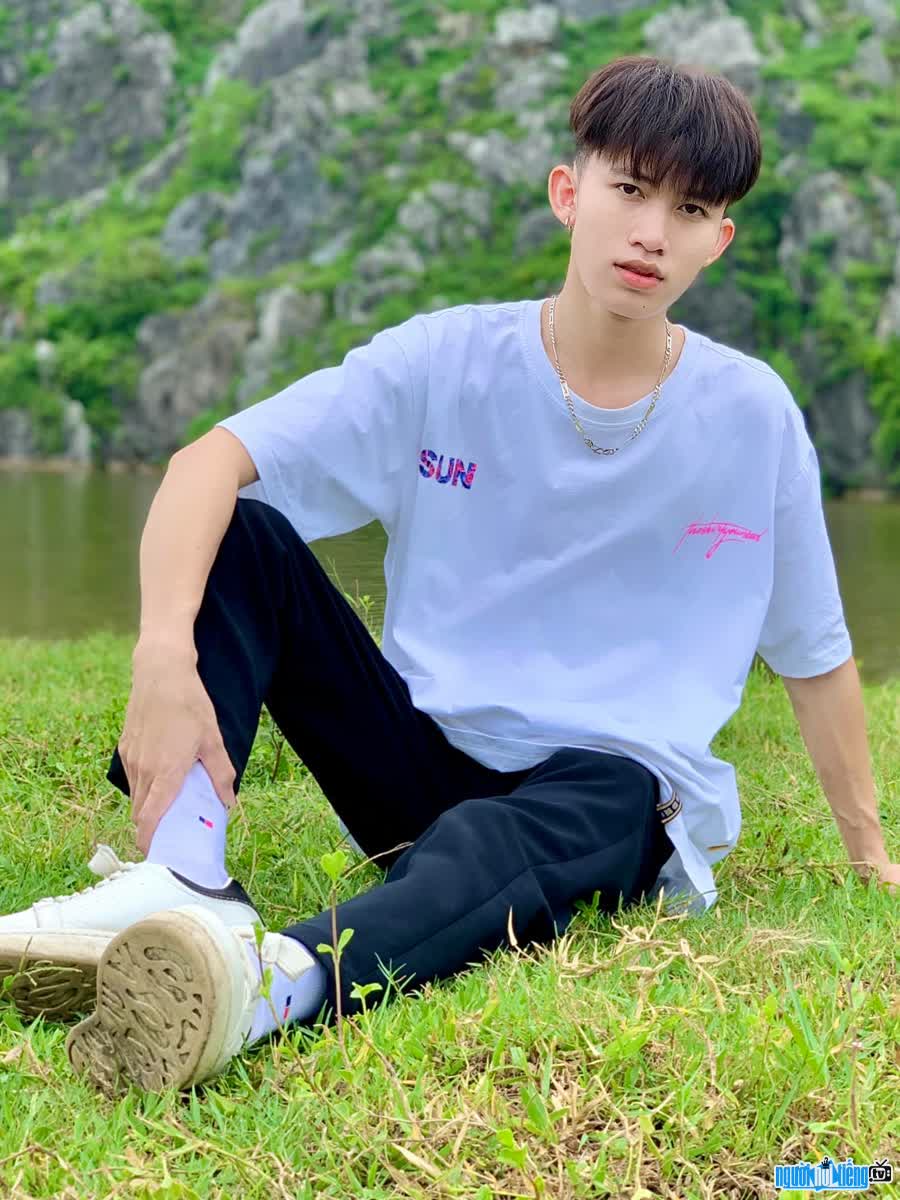