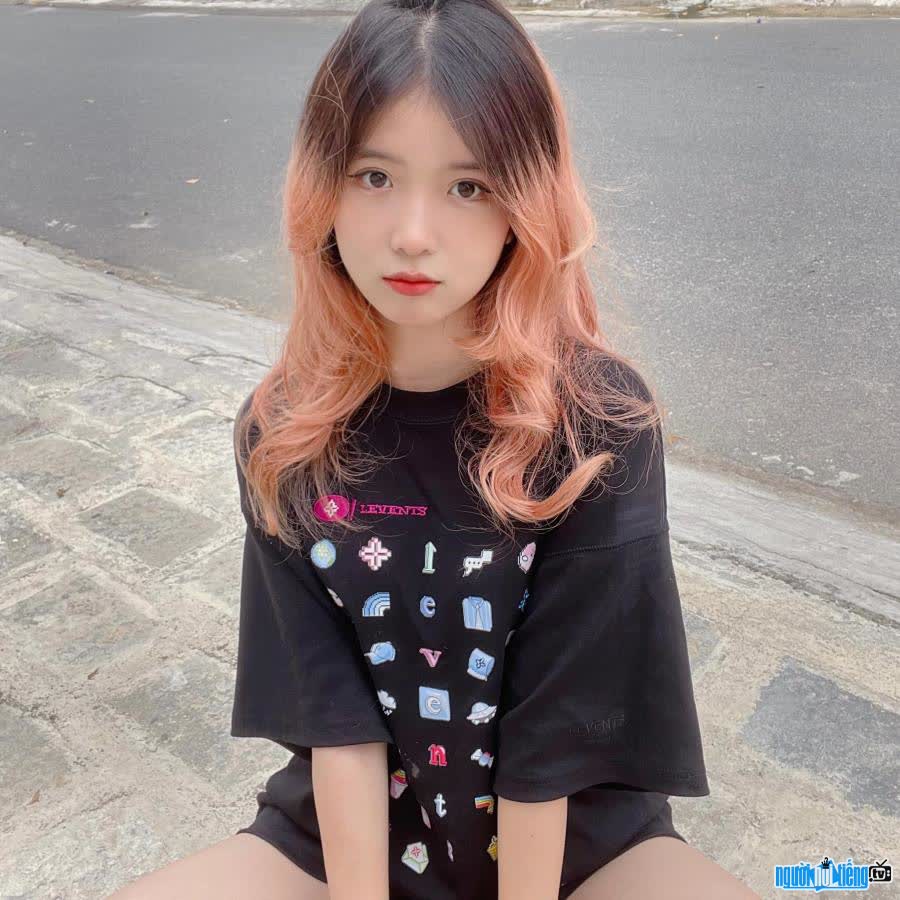 Who is Hotface Minh Thu?
Minh Thu full name is Nguyen Thi Minh Thu (nickname Duck), born in 2001, from Khanh Hoa, once made many gamers wobble because of its cute appearance and sweet voice. Minh Thu was also a game streamer and attracted a large number of fans. At the present time, when she has been known by many people through platforms: Facebook, Instagram and tiktok, she has turned to KOL.
Talking about how it feels to be known and noticed by everyone. more, Thu said, she is very happy and happy. However, it is quite sad because my image is widely used by bad guys for bad purposes. Initially, Thu asked her friends and fans to report fake accounts. But when it appeared too much, until now, Thu could only post warnings to avoid confusion and caution among those who love her.
Toddling steps. Entering the world of KOLS “The land is large and crowded” is not easy. Pursuing the passion of becoming a KOLS while studying at the Faculty of Tourism at the university. Difficulties are not only challenges, but also stepping stones for Minh Thu to develop himself further. Current achievements are the result of continuous efforts.
When asked her favorite saying, Minh Thu shared: “If you want to go fast, go one step at a time. If you want to go far, go together. Family and friends are very important to me. ” The land girl Nha Trang has a heart that is always towards family and friends. Perhaps for Minh Thu, the greatest strength comes from the people he loves the most. Only when loved ones support enthusiastically can the greatest motivations be obtained.
It is known that Mail also has an odd load of jumping. Starting from a Kpop fan and a big fan of Korean groups Girls' Generation and Red Velvet. Therefore, every day, Thu works hard to dance to her idol's songs.
When she revealed her intention to go deeper to participate in big music competitions or a movie To further affirm her name, Thu shared that although her current ability is quite limited, if given the opportunity, the young girl still does not stop trying. Besides, she also wants to develop herself more in the field of modeling and continue to explore herself in many different fields.

When was Hotface Minh Thu born?
Minh Thu birthday 21-2-2001 (at the age of 22).
Where is Hotface Minh Thu's birth place, what is Zodiac/Chinese Zodiac?
Minh Thu was born in Khanh Hoa, of Vietnam. Ms, whose Zodiac is Pisces, and who Chinese Zodiac is The Snake. Minh Thu's global rank is 64055 and whose rank is 241 in list of famous Hotface. Population of Vietnam in 2001 is about 78,62 millions persons.
Celebrities born in:
/ 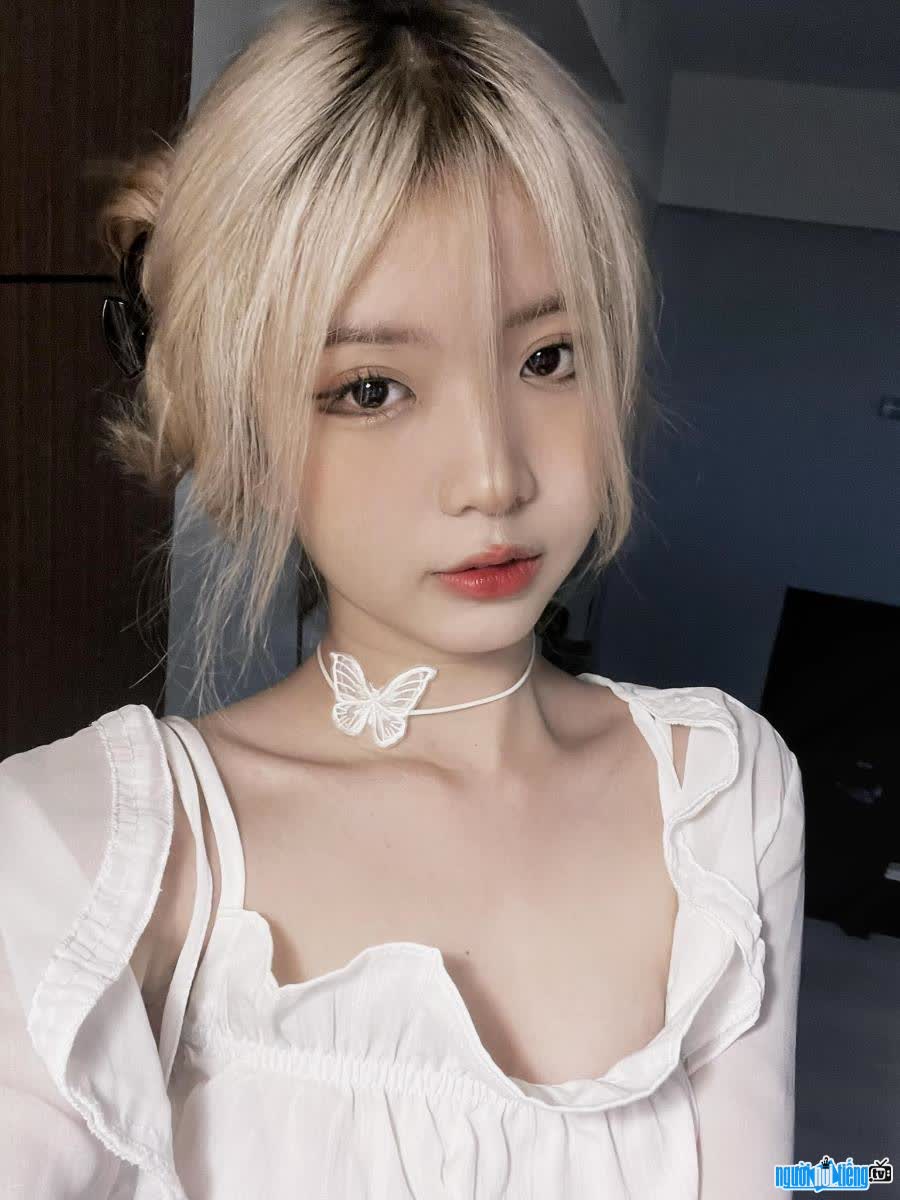 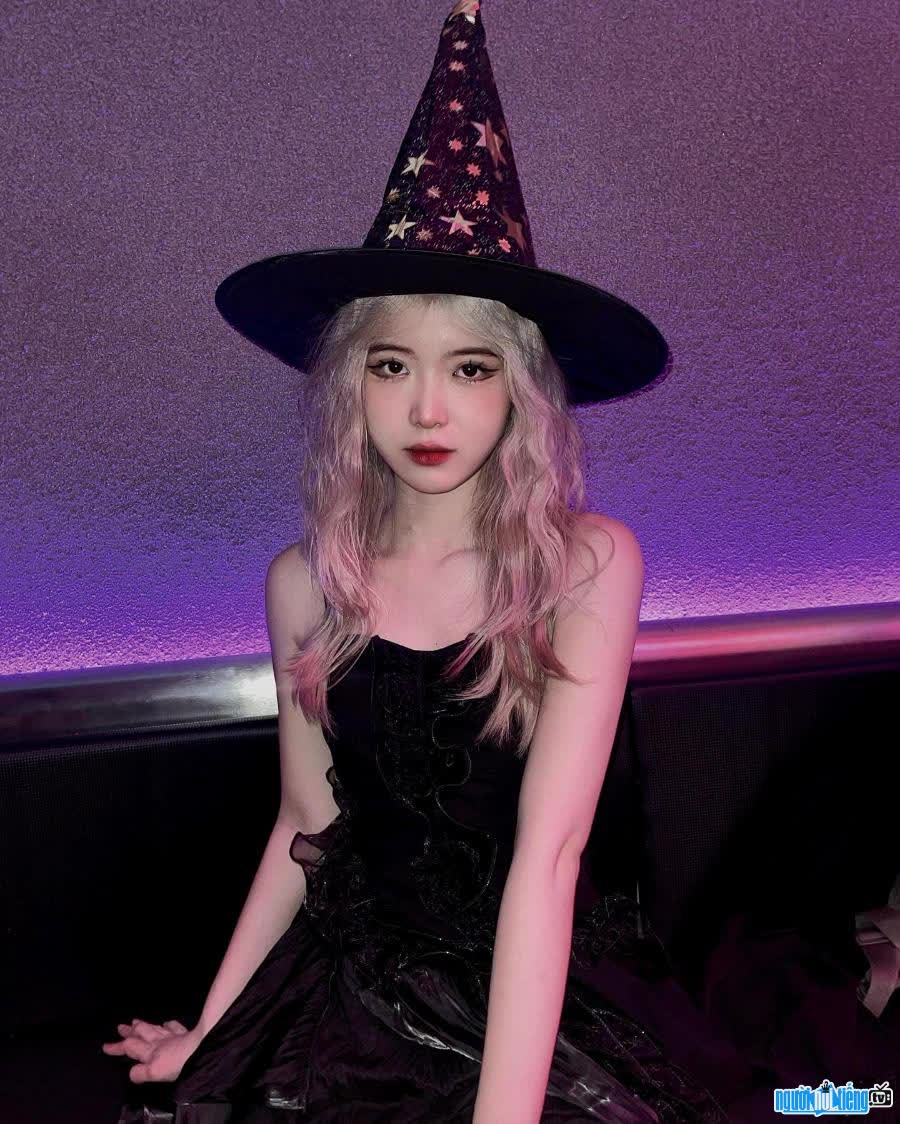 Minh Thu is known to everyone as a talented Streamer 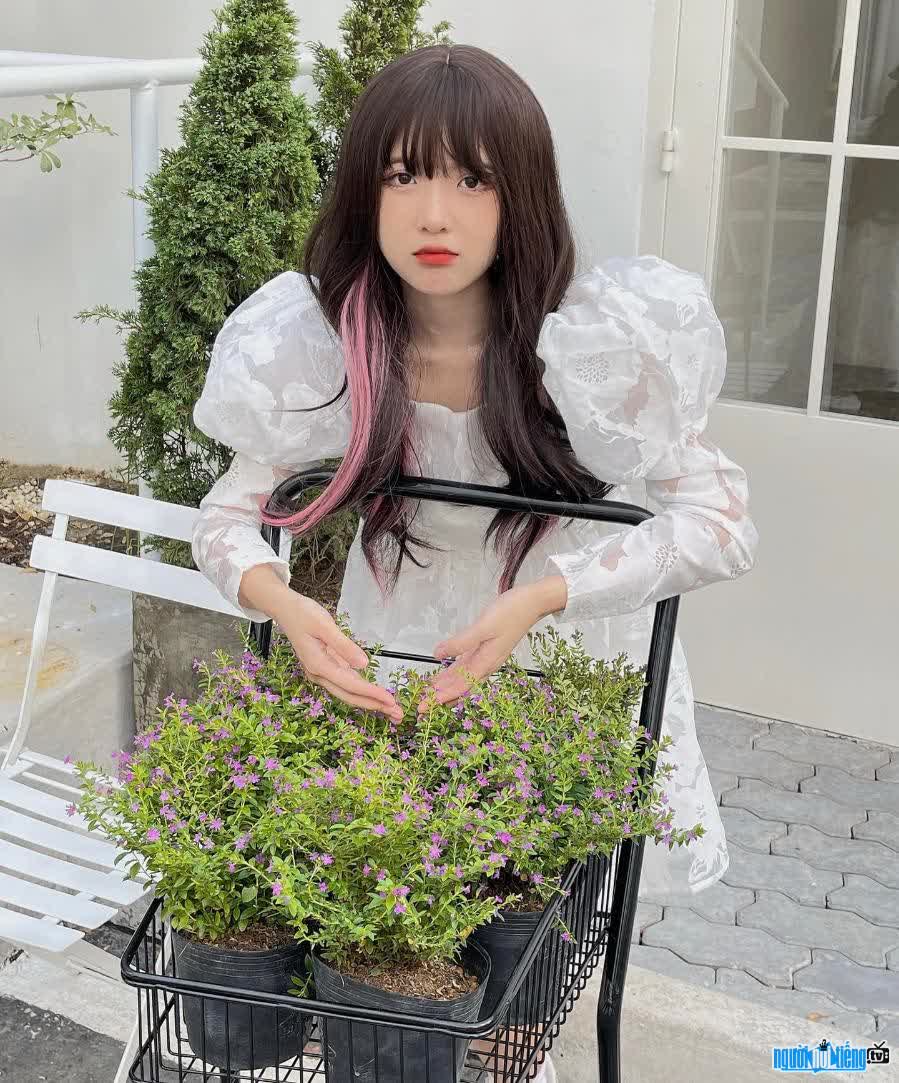 In addition to her job as a Streamer

Events in the world in the birth year of Minh Thu

Minh Thu infomation and profile updated by nguoinoitieng.tv.
Born in 2001