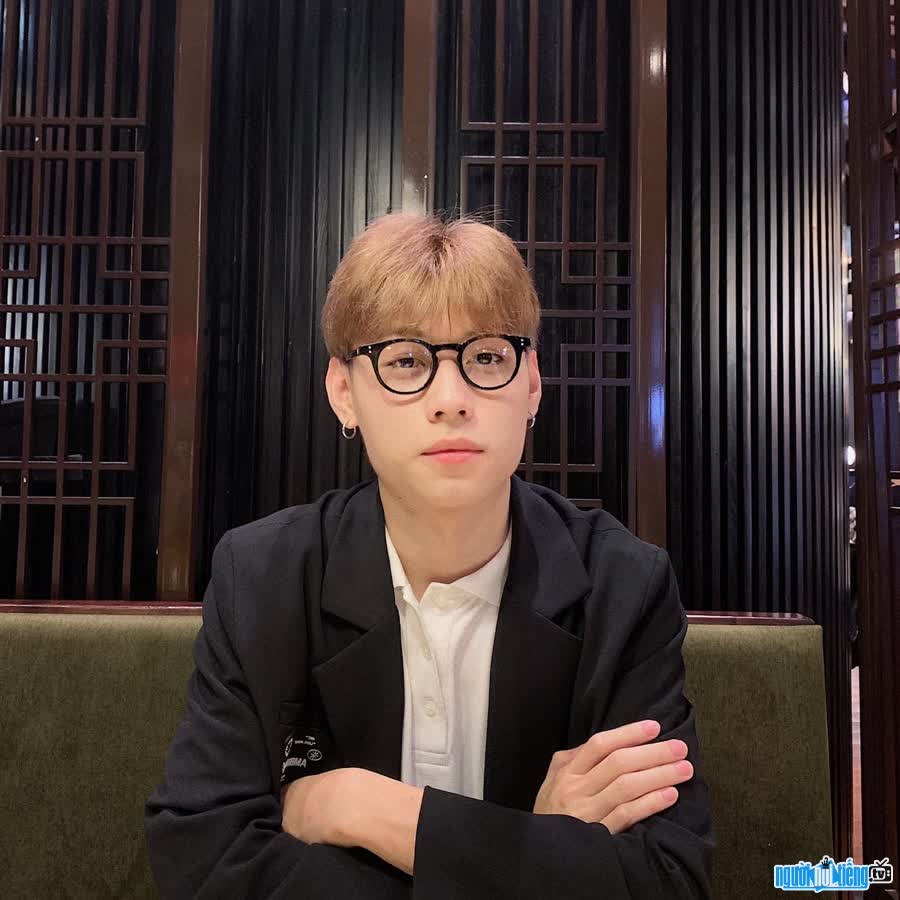 Who is Hotface Phan Viet Anh?
Phan Viet Anh was born in 2002, hometown Dien Bien, currently a student at Hanoi Law University. Viet Anh is loved by everyone because of its unique combo: Handsome - Good at studying - Funny. The male student is also a "hard fan" of streamer Do Mixi and admits that he has learned a lot from his idol.
Phan Viet Anh was born and raised in the historical land of Dien Bien. , in a family whose father is a police officer and mother is a teacher. Following the family's tradition of studiousness, from childhood to adulthood, Viet Anh has always been a prominent name in school with a 12-year record of "acquiring" awards. excellent students at all levels. Talking about the reason for the entrance exam to Law University, he said: “My mother is the one who oriented me to study Law. When I was young, my mother loved being a lawyer, and she also applied for the Hanoi Law exam but did not pass. That's why I chose this school to make my mother's dream come true”.
The 10X hotboy causes "damage" to the opposite person with his superb handsomeness, radiant smile, well-balanced body. No matter which camera angle he appears in, he also captures the hearts of viewers. It is not difficult for Viet Anh to bring her a lot of likes and active interactions on her personal page.
Not only possessing a handsome face, Viet Anh is also a boy. You are very funny when you admit that: "If I play with 10 friends, I must have 11 good friends, I don't know why people quite like to play with me. Maybe it's because I'm so sociable.”
Becoming a die-hard fan of one of the "Four Emperors of Vietnam streamer" - Do Mixi for 4 years now, Viet Anh added: "In addition to the playful and humorous way of talking that makes the Do Mixi brand, I also really like the way that Do Mixi is branded. he lives - frankly, rough but true, what's going on and I've learned a lot from him.”
Being famous on social networks also makes Viet Anh's life somewhat which changes. He is still able to study but earns an extra income for himself and supports his family. Since then, the 10X guy has also learned and gained more experience.
Besides going to school, Viet Anh takes advantage of free photo modeling activities on Social Network. After graduating from school, his goal will be to work in the Procuracy, fulfilling his dream of becoming a defender of justice. 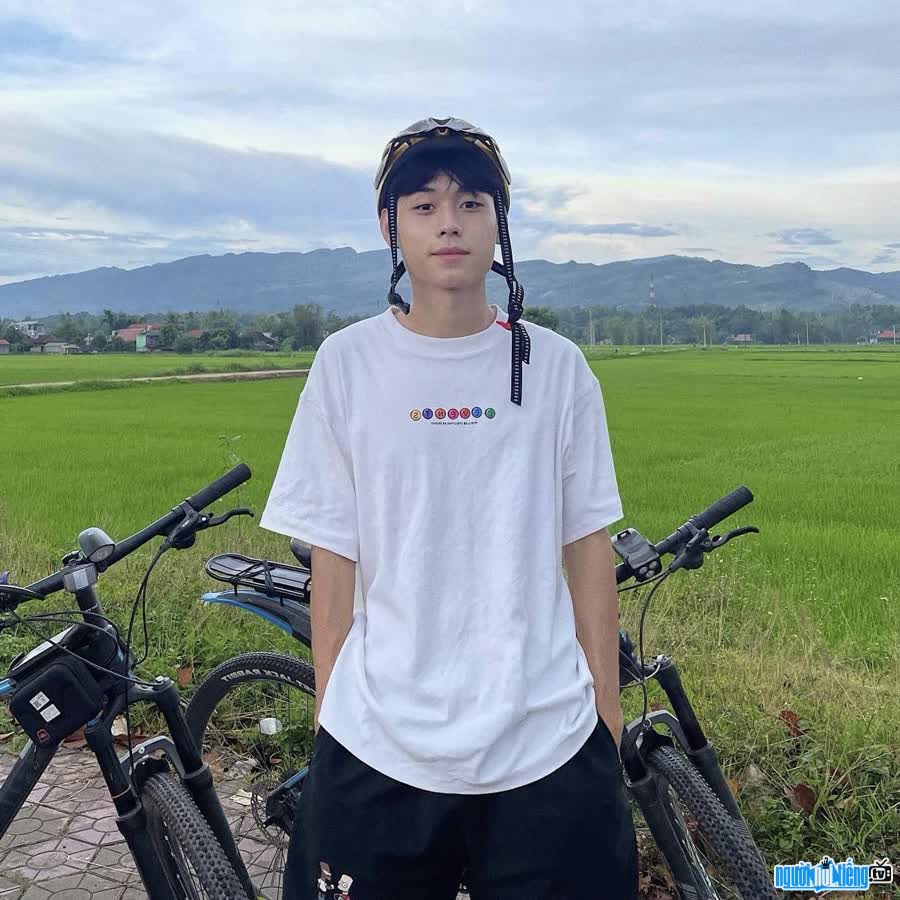 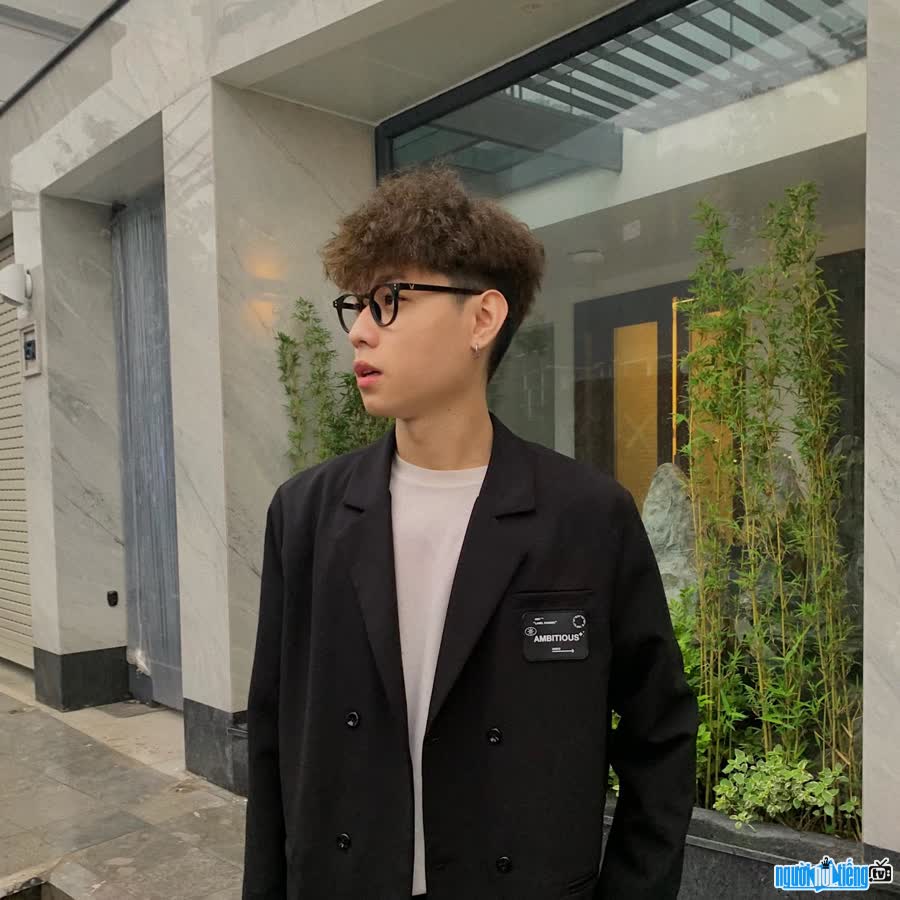 Besides his time at school