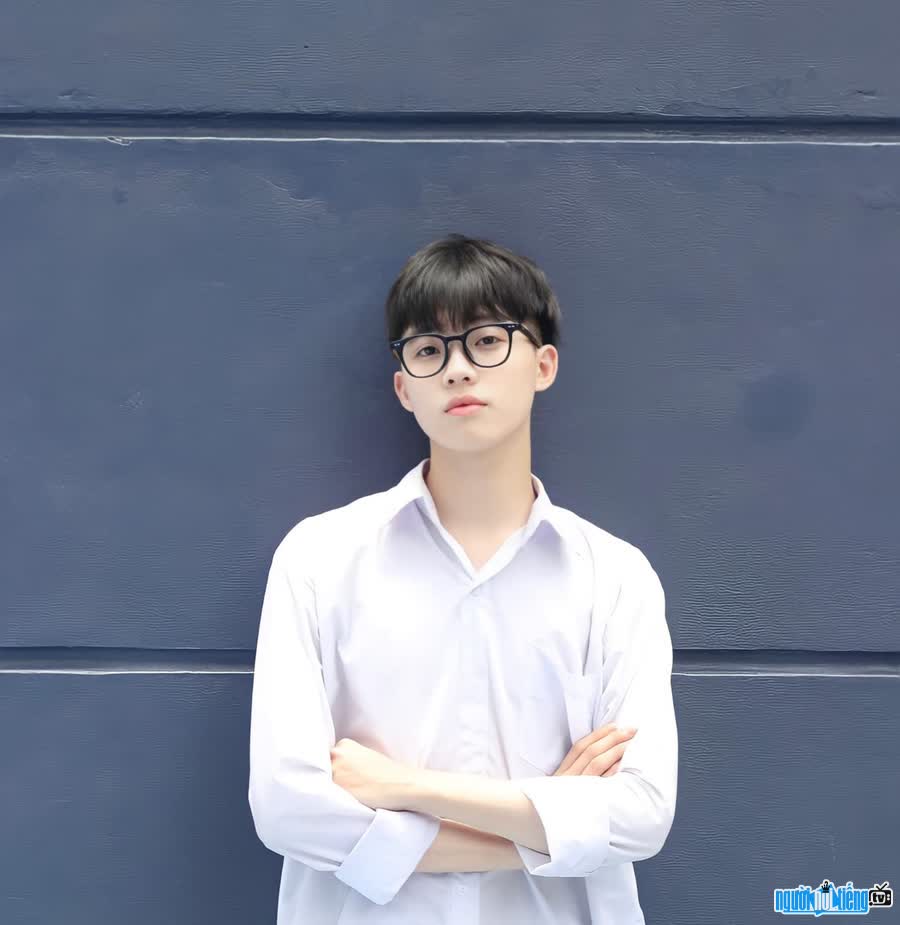 Who is Hotface Nguyen Tien Dat?
Hotface Nguyen Tien Dat was born in 2004, from Phu Tho, currently a student at Hanoi University of Theater and Cinema Interior. The 10X guy has a high nose bridge, a baby face and a bright smile. Thanks to his handsome appearance, he has attracted a large number of fans on social media platforms.
Recently known Tien Dat excellently achieved the highest score in the aptitude test of the Hanoi University of Theater and Cinema and officially became the first valedictorian in the Department of Television Directing of this prestigious art school.
Like many other 2k4 students, Tien Dat has just completed the national high school exam after many days of hard study. However, instead of nervously waiting for the results of the exam, Tien Dat was filled with joy when he was officially named the entrance valedictorian of the Department of Television Directing, University of Theater. - Hanoi Movie When I took part in the aptitude test, I was extremely worried and pressured when I saw the quality of this year's contestants. I just wanted to be able to get into the school of my dreams, but after going through many rounds of exams, when I saw my grades I broke down, I cried and felt overwhelmed because I never thought I could. achieve such a high position”.
Besides studying, like many other young people, Tien Dat has hobbies of reading books, playing guitar, volunteering, traveling. schedule many places to explore and experience…
In the future, besides wanting to become a director, Tien Dat very much wants to be able to become a lecturer. Because since childhood, Dat has cherished the dream of becoming a lecturer in the field of art, teaching literature, soft skills, psychology of students. This is the biggest goal for Phu Tho guy to strive every day, inspiring everyone so that each person will change their mind and have a happier life! 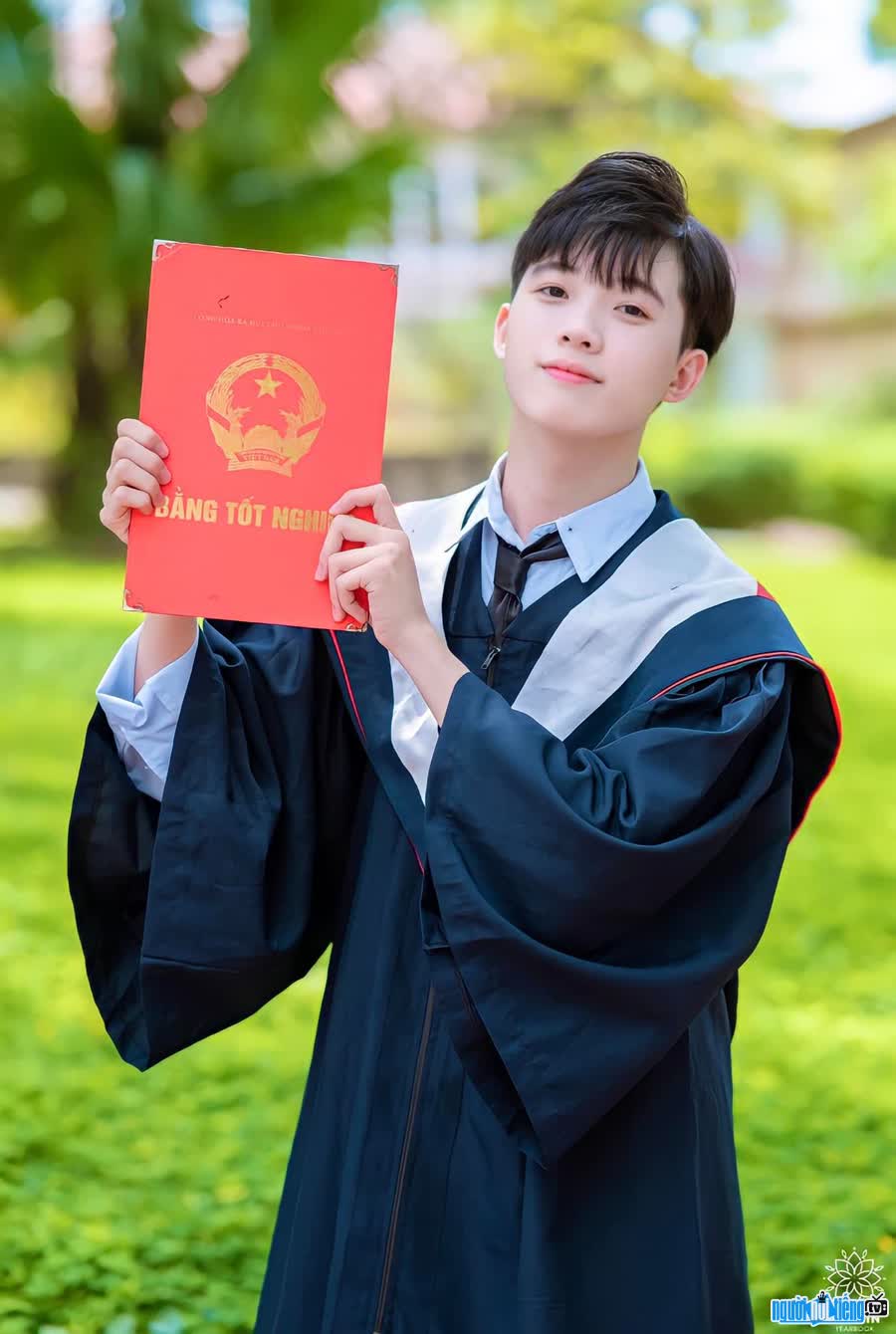 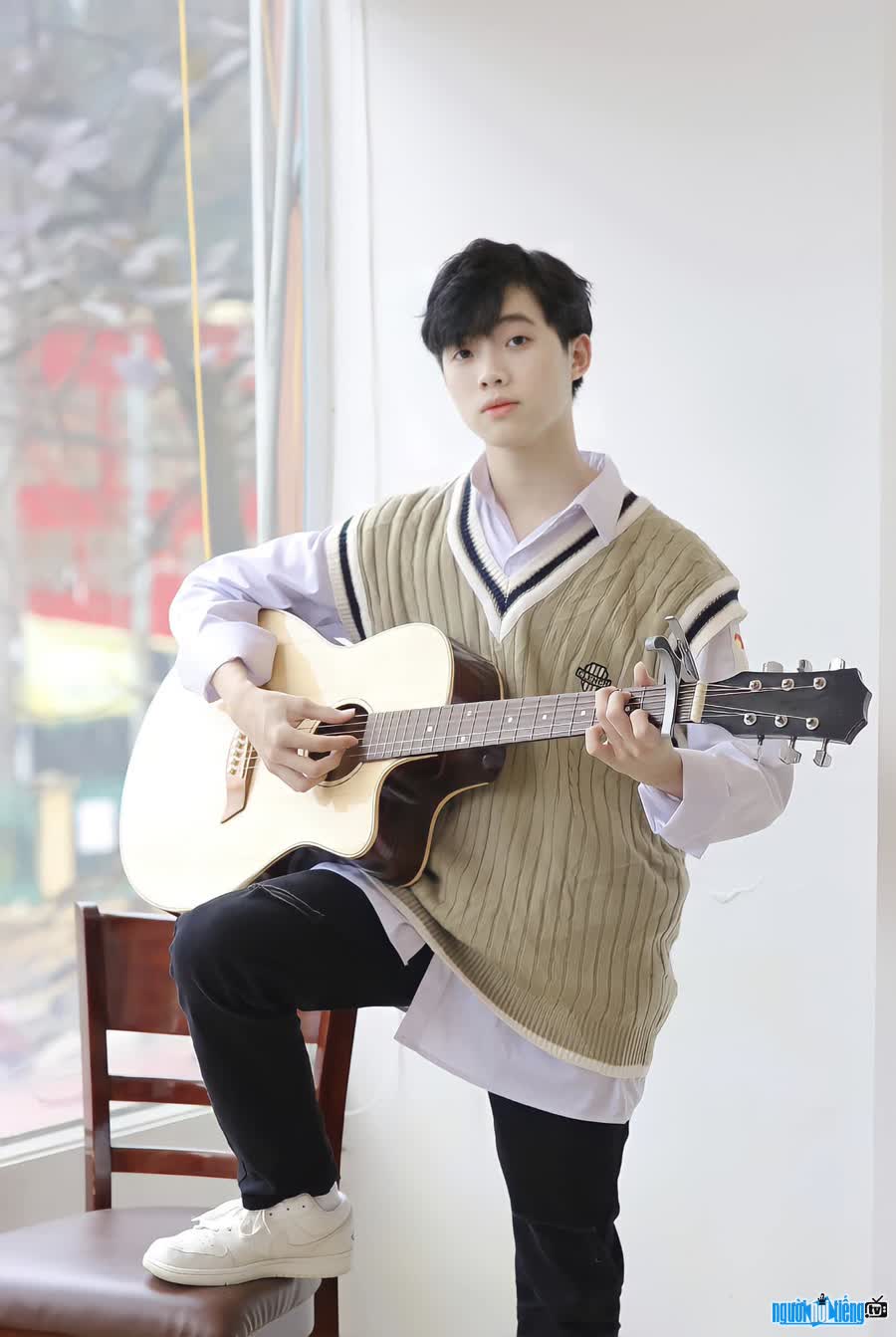 Tien Dat and his hobby of playing the guitar