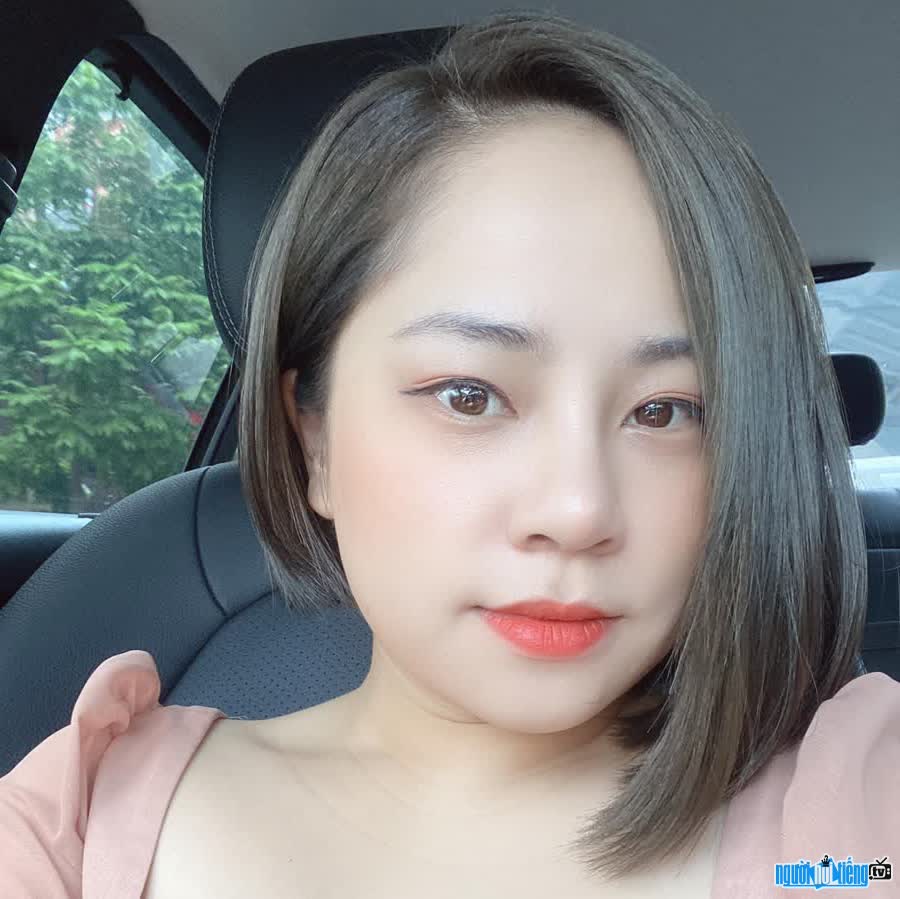 Tran Hien is known as the co-founder and owner of Chang Hi tea - coconut palm tea famous beams from North to South. According to the information shared, the owner Tran Hien graduated from the Diplomatic Academy of Vietnam, currently living and working at Ho Chi Minh City. Starting from her own tea flavor business, she initially mainly sold tea online, being one of the first jaggery tea shops. After that, the day tea shop became a favorite and became a big brand in 2019
With the slogan "Creative delicious tea", Chang Hi's brand chain has a less sweet tea style and many unique toppings. unique. In addition to the "best" jaggery dish in Hanoi, the shop also has 4 "best-sellers" which are Thai durian tea, Singapore durian beancurd tea, Hong Kong mango tea and young coconut iced tea. , Chang Hi Tea has more than 20 establishments from North to South, owns a diverse menu of about 20 different types of tea, she thinks that her brand is "the first brand to create a craze for coconut palm jasmine tea. At Hanoi". Chang Hi tea shop fan pages also have high interaction, with a total of about 130,000 followers. In addition, Tran Hien is also the wife of businessman Dang Ngoc Anh, founder of the brand "To Thi Roast Duck" - The culinary quintessence of Lang. He is a young entrepreneur, owner of famous food startup brands. Before turning to business, Ngoc Anh is an architect, graduated from the University of Civil Engineering
It is worth mentioning that although Chang Hi tea is quite famous, this brand has continuously received mixed reviews. Most recently, it has to be "drama" with the hit TikToker series, attracting the attention of the online community on social networking sites. The Bearded Girl TikToker (real name Truong Thanh Tung, SN 1995) came to Chang Hi tea shop to enjoy and review reviews. This is a famous TikToker in the food review world, so his opinion is very noticeable. After that, the owner Tran Hien also responded, causing the name Chang Hi to flood all social networking sites, especially Tik Tok. Not only that, but it was the turn of TikToker Vo Ha Linh - the "god of war" in the reviewer village. we then pat our chest and earn billions, but speak contemptuously. Selling tea, not selling diamonds? No need tomorrow morning, drama in the middle of the night! ". Faced with many negative comments about the tea shop, instead of absorbing the reaction of the Chang Hi tea brand, the shop attracted the attention of many people. 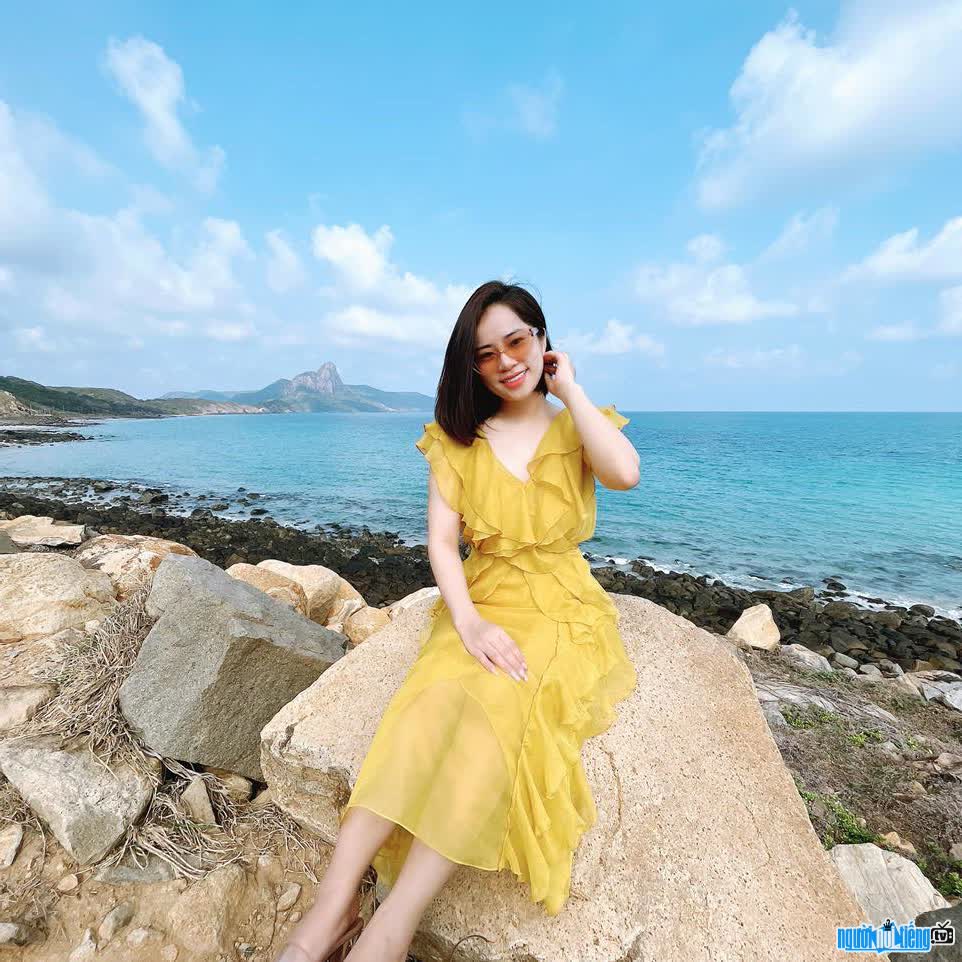 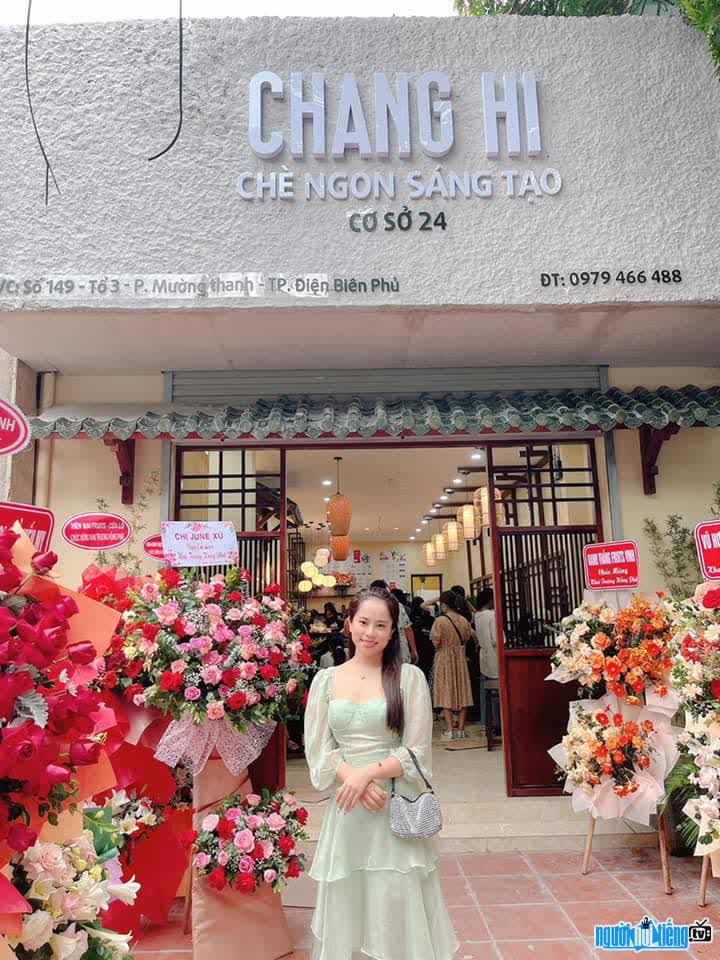