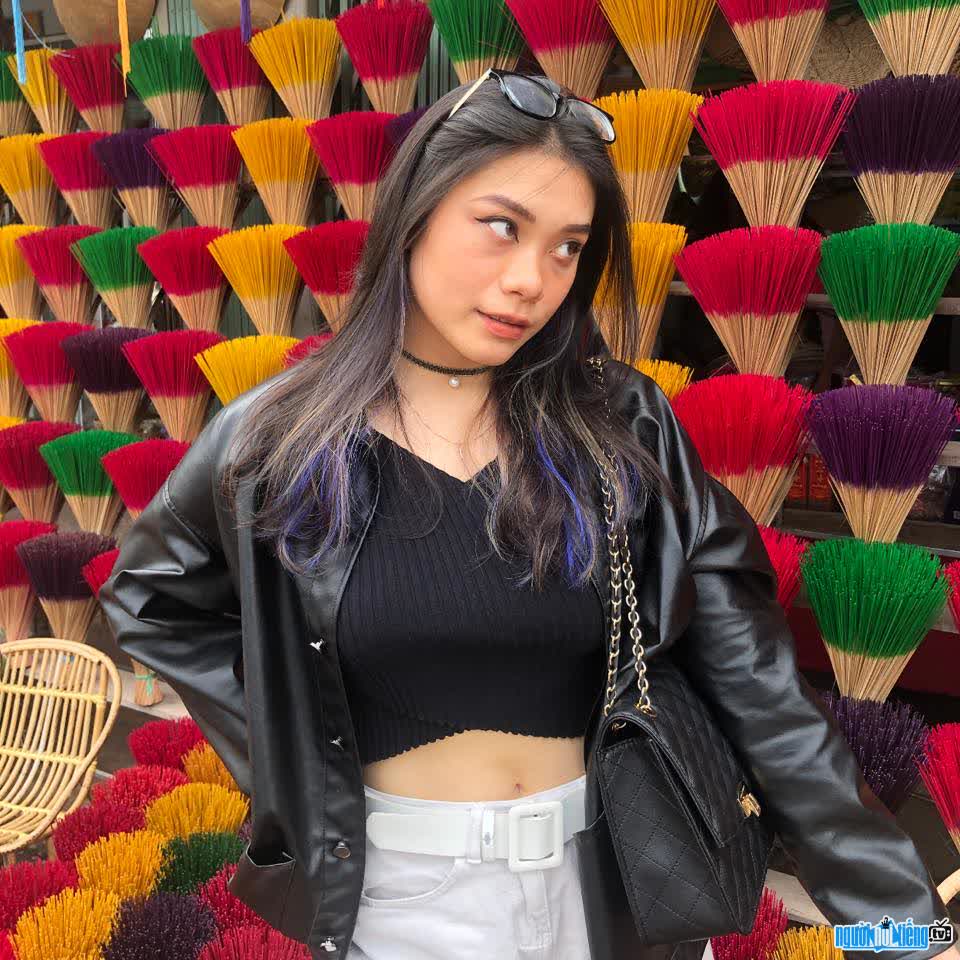 Who is Hotface Thuy Duong?


Thuy Duong is currently a 3rd year student of the Faculty of International Law, She is also the Vice President of the Student Union at the Diplomatic Academy. My friend Thuy Duong had a difficult time in life. From the story of herself, she always aspires to inspire young people around, making they recognize, appreciate, and love themselves.

From a young age, Thuy Duong has always been aware of herself the child is somewhat "older" than his peers. Ever since I was in kindergarten, taking Join the school's dance team, watch your friends put on pretty dance dresses it's beautiful, but I don't fit the "freesize" children's dresses there. In middle school, Duong joined the dance team for the first year, then dropped out because of guilt low self-esteem with not as slim appearance as friends. “Since childhood, parents and Relatives often call "love" as "Fat", "Sumo", I don't blame them, I feel happy to have a loving and complete family. But through each sentence "call" love", that child shrinks even more, until he unconsciously hates himself body in the mirror since when is not good. I see the injustice, because I can't beautiful, delicate or graceful like other friends, simply because I was born with irreparable defect”. – Thuy Duong shared.

Experiencing the first 16 years of life with invisible guilt, Duong walked entered high school with a low self-esteem that I didn't even know myself. In the middle of 10th grade, Ms have the opportunity to be a Contributor for an activity charity of a student organization called “Life Under Bridge” on the recommendation of 2nd grade friend. Thanks to her enthusiasm and responsibility, after that event Thuy Duong has participated in the interview and successfully became a member of the Communication Department of the group office. Since then, she realized: “Ah, so I have other values ​​myself again. ” For a girl who only knew study, I really appreciate that opportunity and try my best during the time I participate Life Under Bridge. Grade 11, Thuy Duong officially became a member of the Communication Board Nguyen Tat Thanh's English For Everyone Club - one of the biggest clubs in the school. Also During this time, she is surrounded by good relationships, that's why by directly helping her to appreciate her own worth. Until the time Currently, she is also the Vice President of the Student Union at Foreign Academy assignment - is a source of motivation for many other friends, helping with the university period does not pass in vain. 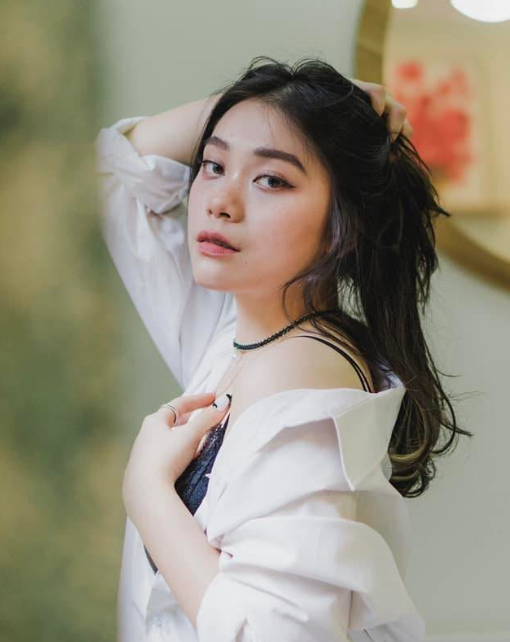 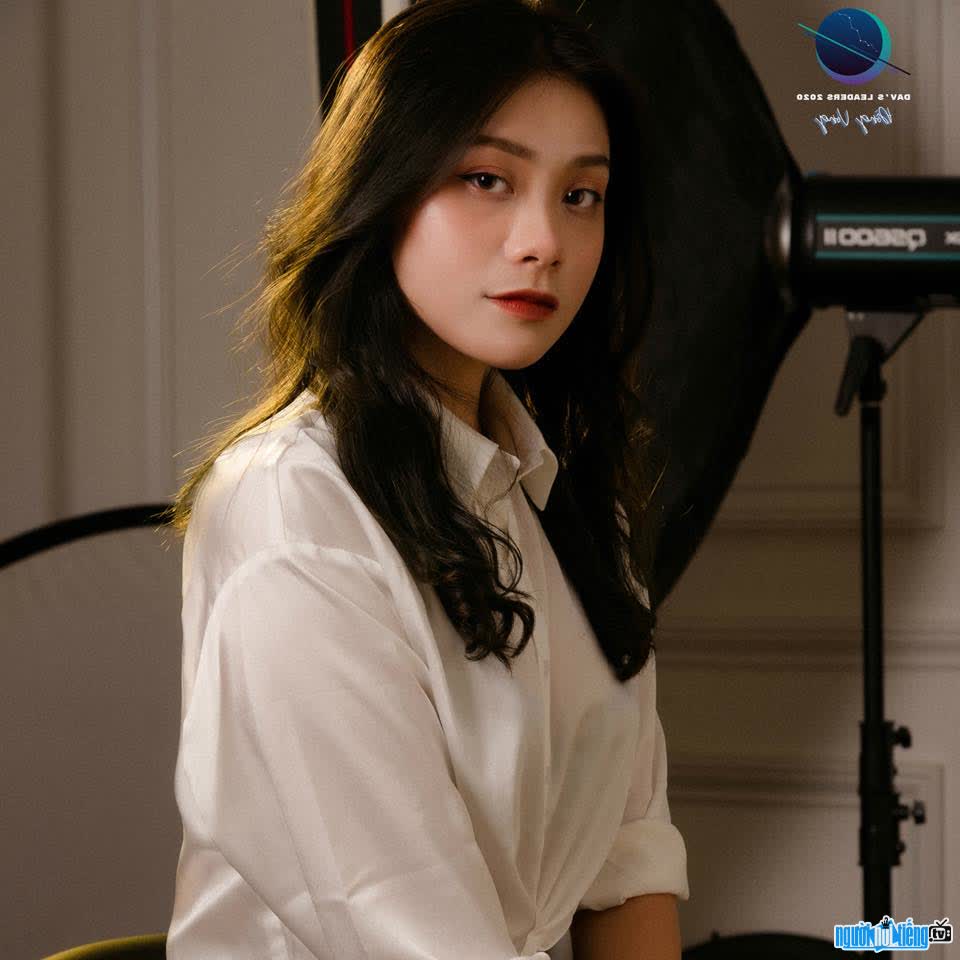 Thuy Duong always wishes to spread positive energy to everyone.

Events in the world in the birth year of Thuy Duong

Thuy Duong infomation and profile updated by nguoinoitieng.tv.
Born in 2001