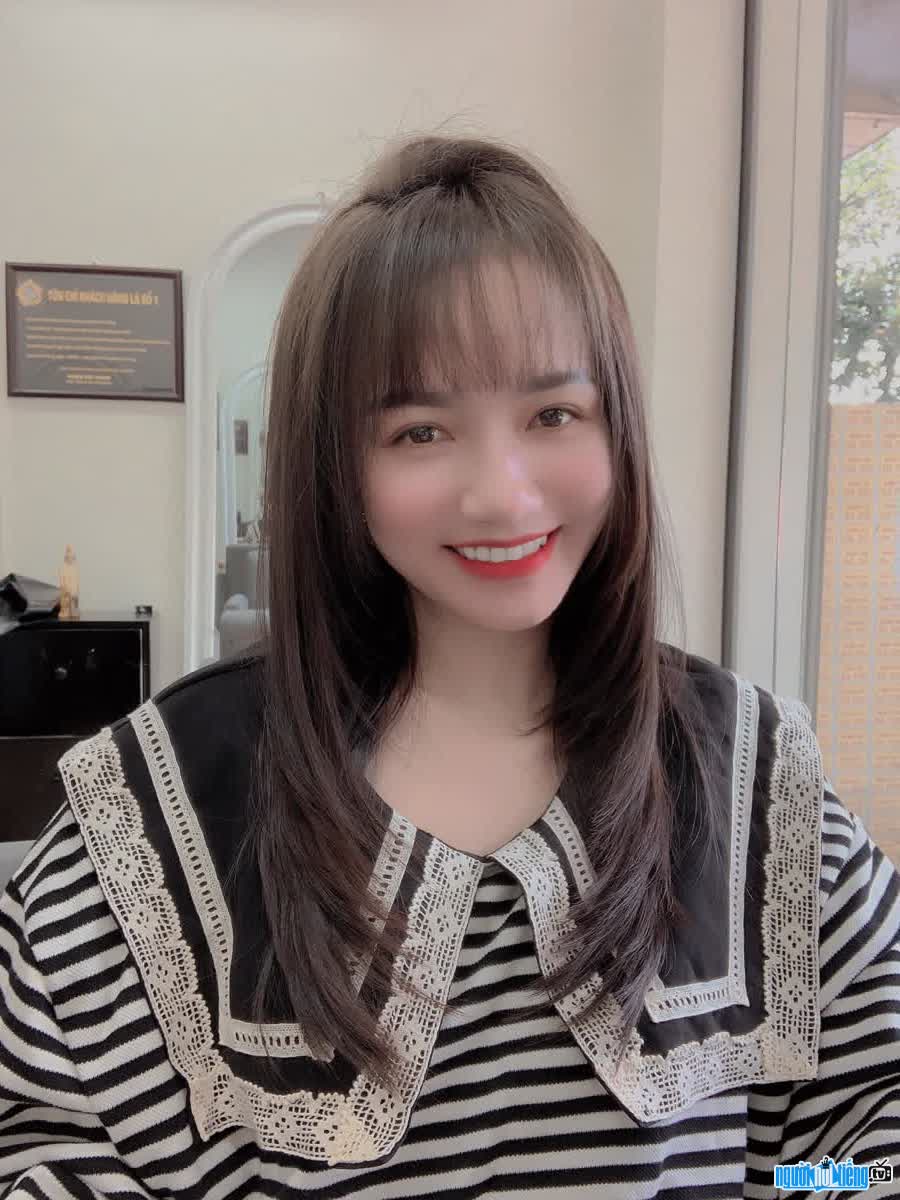 Who is Idol Bigo Nguyen Phuong Thuy?
Nguyen Phuong Thuy is an Idol of the Bigo Live Vietnam social platform. She is known by fans by the nickname Leo Mieo or Leo Shin. This 9X Idol girl is a young, beautiful, graceful girl with a beautiful voice. Phuong Thuy graduated with honors from the Faculty of Music Education, Hanoi Central University of Art Education. With her beautiful voice and charm, she has become a famous Idol on Bigo platform in Vietnam.
Born into a family with difficult circumstances, Phuong Thuy used to have difficult days. When she was a student, her mother gave her 2 million VND each month to pay for her studies and meals. So she had to live frugally and told herself to put in a lot of effort to have a better life in the future. After graduating, she worked as a music teacher. When she fell in love with Idol work on Bgigo, Phuong Thuy lived with her passion for singing and also earned a relatively high income, helping her to cover her life and support her mother.
Livestream had a very strong growth period before the boom of mobile apps. At that time, in the North, this job was relatively new. So, when starting out, many people think that livestreaming is to kill time, not as an official job. For Phuong Thuy, when she first entered this field, she faced many difficulties. She lives up to 8 hours a day, but the whole month she only receives 200,000 VND. At that time, she told herself that she needed to invest in content, brainpower, style and how to respect livestream viewers to be successful with this job. And all efforts of Phuong Thuy have been well rewarded when her average monthly income ranges from 70-100 million VND.
Idol Bigo Phuong Thuy for know, she will stick with this job for a long time and consider it as a main profession. Currently, she also manages and trains young Idols. She also wants to become a good trainer to help many young people have the opportunity to succeed with Idol Bigo. It can be said that, as a young girl, Phuong Thuy is a daredevil and dares to face challenges when she decides to quit her job as a music teacher with a stable income to become an Idol on a social platform. festival. However, with her own efforts, and thanks to her gifted voice, she has really succeeded in this job. 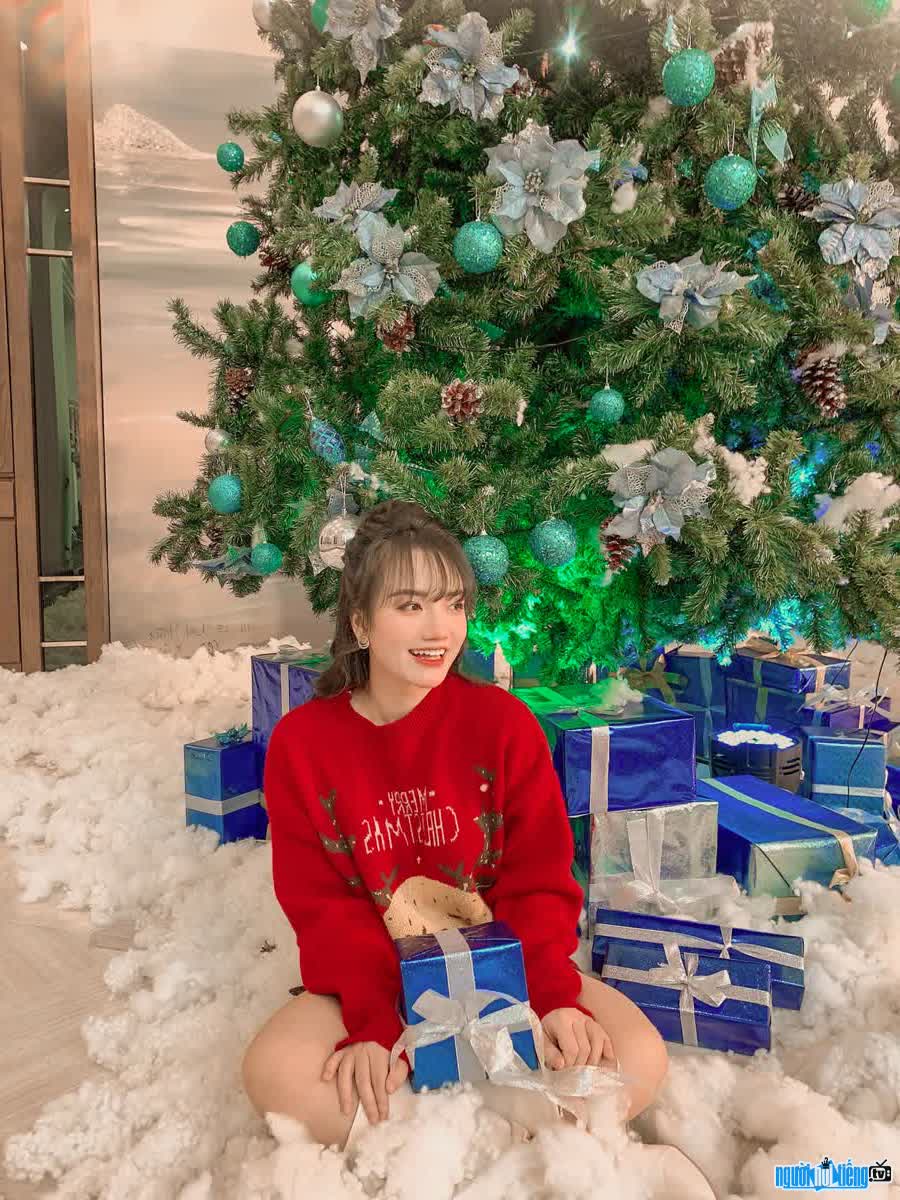 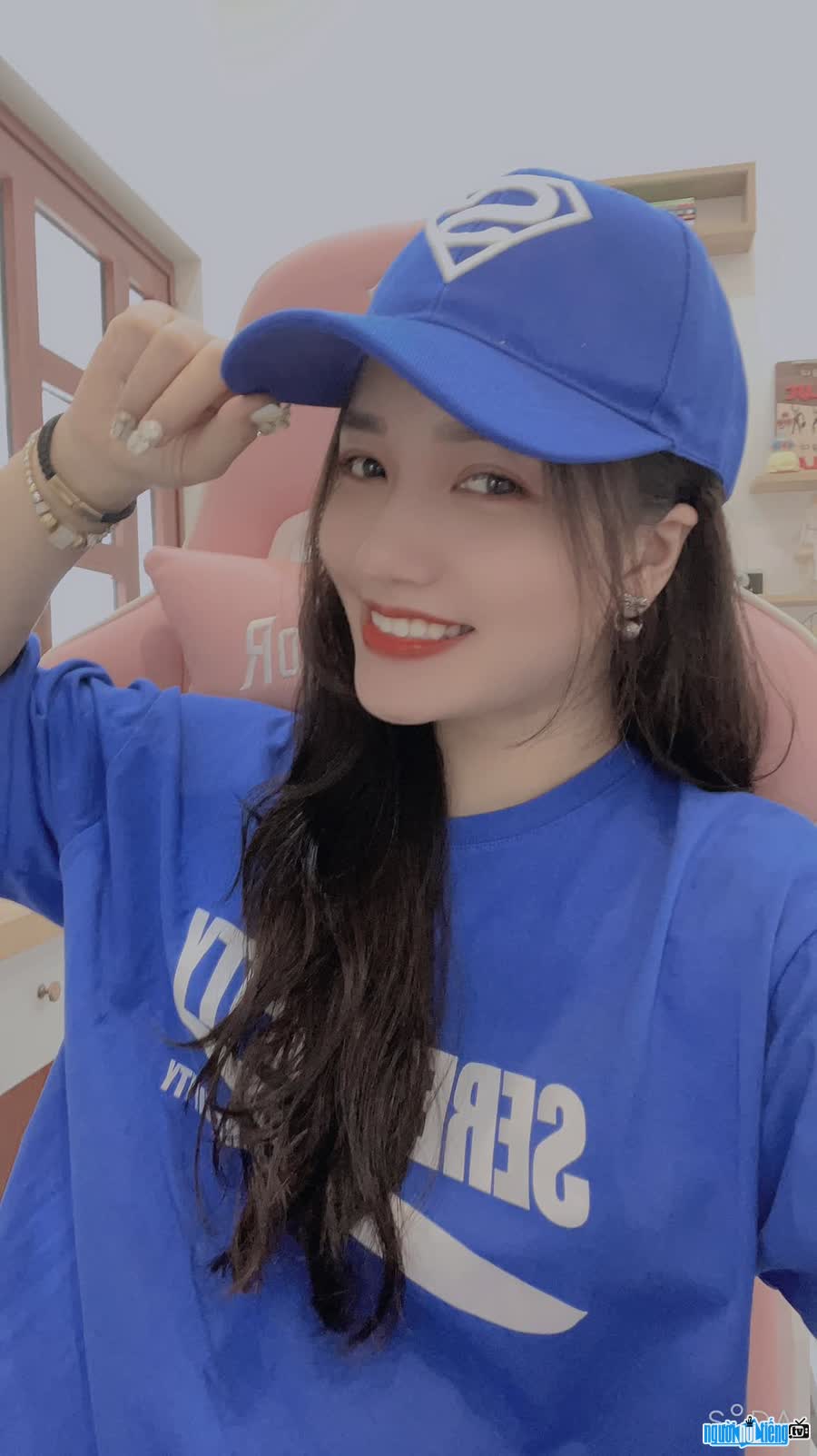