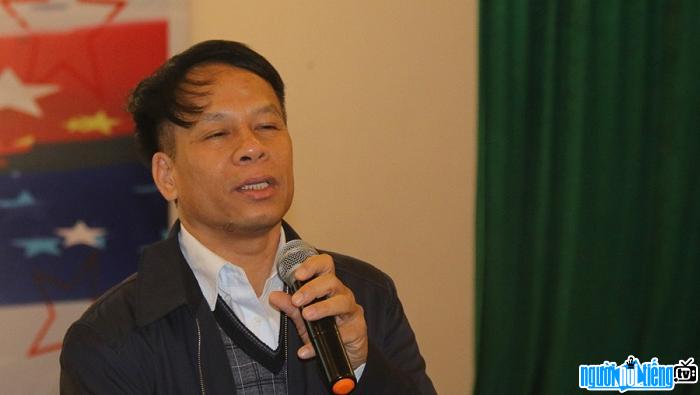 Who is Lecturers Do Xuan Thao?
Do Xuan Thao is Assoc. Doctor of Linguistics, currently working at Hanoi National University of Education. He is the father of prodigy Do Nhat Nam. In March 1998, Do Xuan Thao flew to Japan to teach at Osaka University. A year later, his wife Phan Ho Diep flew to the land of the rising sun and gave birth to baby Do Nhat. South here. The name Nhat Nam contains the friendship between the two countries. In 2004, Do Xuan Thao's family repatriated.
21 years old, Do Xuan Thao graduated from the Faculty of Literature, Hanoi National University of Education, then was retained as a lecturer at the Faculty of Primary Education. At the age of 33, Do Xuan Thao defended her Doctoral Thesis in Education and was promoted to Associate Professor at the age of 43. He used to be far away from home, teaching in Cambodia and Japan. The years away from home made him appreciate and cherish what he had accumulated, trusting in people and life.
Pros. Dr. Do Xuan Thao considers himself the worst speaker in the family, so he rarely speaks in front of a crowd. However, he had emotional and sincere sharing with parents about parenting methods. He shared that in the process of raising Do Nhat Nam, he was always a friend of his son, nurturing and inspiring him from a very young age.

Assoc. Dr. Do Xuan Thao used to be a special student of the Faculty of Literature, Hanoi National University of Education.

Assoc. Dr. Do Xuan Thao is much older than his wife. He and his wife knew each other when Phan Ho Diep was still his student. During her student days, Mrs. Phan Ho Diep was very fond of poetry that teacher Do Xuan Thao was famous at that time. Language is not only good at teaching but also very good at writing love poems. The female students were all waiting for Thao's class. Every time Mr. Thao goes to class, just standing and reading poetry makes many students fall for him. It was poetry that brought him and his wife together. When they first fell in love, friends and relatives all objected because they were afraid that the age difference would affect their happiness in the future, but the two were still determined.
He is the father of a child translator who owns 2 years of history. Vietnamese continent. At the age of 7, Do Nhat Nam was the youngest child translator to have a book published. At the age of 7, Do Nhat Nam set a new record for "Vietnam's smallest autobiographical writer". Many people say that Do Nhat Nam is a descendant of the family, inheriting the qualities of his father and mother, who are both lecturers at the University of Pedagogy.

Summary of Do Xuan Thao profile

Lecturer at Hanoi National University of Education Do Xuan Thao 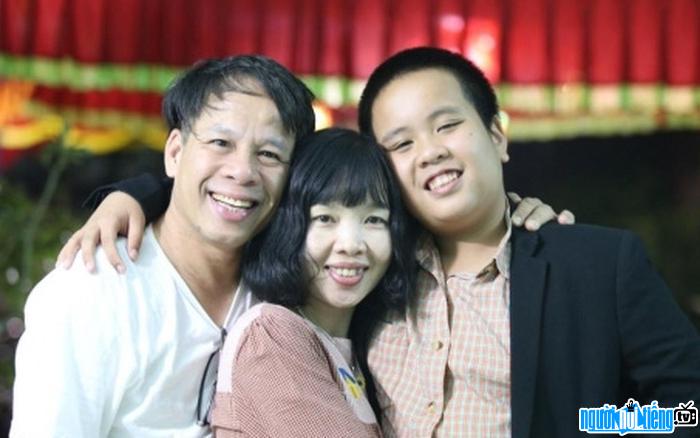 The happy family of lecturer Do Xuan Thao 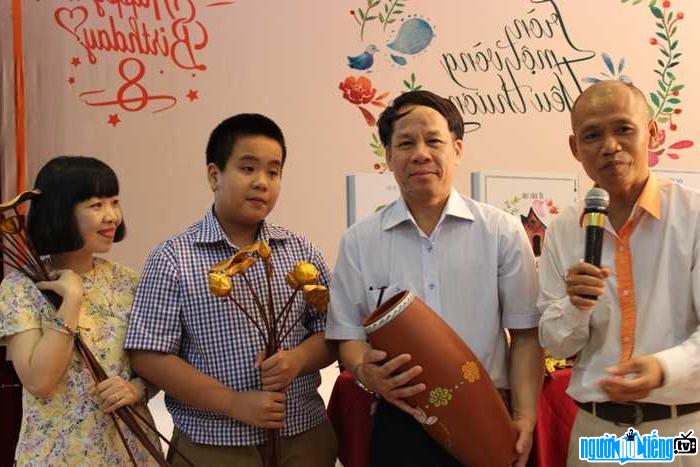 Note about Lecturers Do Xuan Thao

Do Xuan Thao infomation and profile updated by nguoinoitieng.tv.
Born in 1963