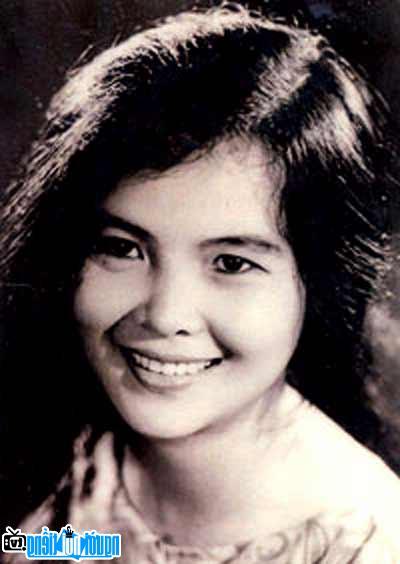 Who is Love Poet Xuan Quynh?
Xuan Quynh is a famous female poet of Vietnamese poetry. She is the author of many famous love poems such as Boat and Sea, Waves, Hoa Co May, Sing Yourself, Talk to Me... Poetic works such as "Waves", "Fairy tales about humanity" of she was included in the high school textbooks for teaching.
Poet Xuan Quynh's birth name is Nguyen Thi Xuan Quynh. She is likened to a fresh flower growing in a forest of bombs. While other poets are engrossed in composing about patriotism and praising the nation's heroic fighting spirit, she finds herself a new inspiration that is the feeling of the waves. Xuan Quynh's poetry is rich in emotions with many different levels, sometimes passionately happy, sometimes suffering, thinking...
Her two poems "Boat and the sea" and "Love poem at the end of autumn" were performed by musician Phan Huynh Dieuu successfully put on music.
In 2001, Xuan Quynh was posthumously awarded the State Prize for literature and art with a number of famous poetry collections published: Flowers along the trenches; Lao wind, white sand; Sing yourself; The sky in the egg...
She is a member, member of the Executive Committee of the Vietnam Writers Association, term III.
Female poet Xuan Quynh died on August 29, 1988 after a traffic accident. at the beginning of Phu Luong bridge, Hai Duong town (now a city). Her husband Luu Quang Vu and youngest son Luu Quynh Tho, 13 years old, also died in this accident.
Main works:
1. Silk - blue buds (poetry, general print)
2. Flowers along the trenches (poems, printed together)
3. Lao wind, white sand
4. Lullaby on the ground
5. Platform in the afternoon you go
6. Self-singing
7. Sewing flowers
8. Xuan Quynh's poetry
9. Xuan Quynh - Luu Quang Vu's love poetry
10. Singing with the ship
11. Trees in the street - Waiting for the moon (poem, printed together)
Works written for children:
1. Chicken Lunch
2. The sky in the egg (children's poetry)
3. Luu Nguyen's story (poetry story)
4. Spring in the field (children's story)
5. City pier (children's story)
6. Still Another Moon (Children's Story)
7. Collection of children's stories
8. The bear in the Ferris wheel (story collection)

Xuan Quynh was recruited into the Central People's Doan Van and trained as a dancer. She has performed many times abroad and attended the 1959 World Youth and Student Congress in Vienna (Austria).
Xuan Quynh attended the School for fostering young writers (course I) of the Writers' Association. Vietnam and graduated in 194. After completing his studies, he worked at Van Nghe newspaper and Vietnamese Women's newspaper.

<3 a musician of the Central People's Doan Van and divorced.
In 1973, Xuan Quynh married playwright and poet Luu Quang Vu. They have a youngest son, Luu Quynh Tho. But this couple and their youngest son died in a traffic accident. 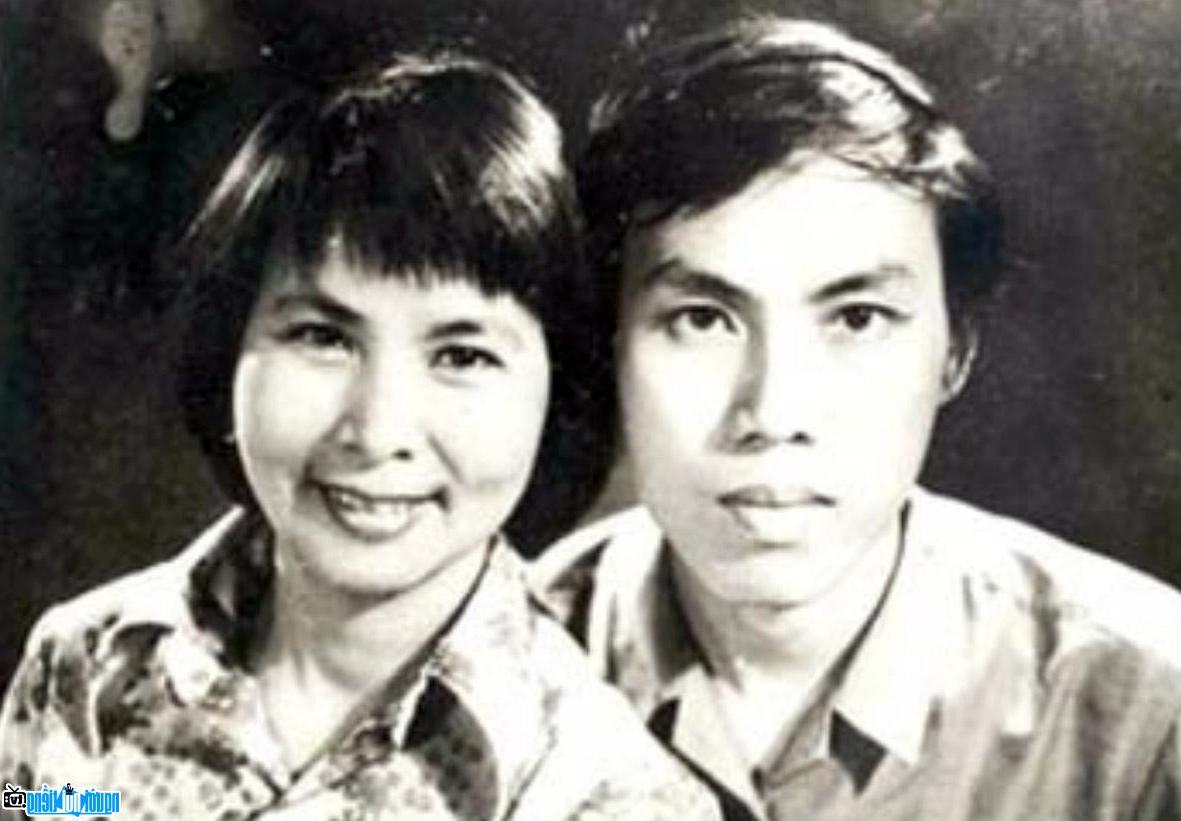 Events in the world in the birth year of Xuan Quynh

Xuan Quynh infomation and profile updated by nguoinoitieng.tv.
Born in 1942