Who is Make-up Artist Mai Phan?

Mai Phan is well known as a Make-up Artist with 18 years of experience in the profession. Mai Phan used to work with famous beauty queens, singers and actors such as Mai Phuong Thuy, Ngoc Han, Do My Linh, Thanh Lam, Duong Hoang Yen, Bao Thanh... Mai Phan is considered one of the veteran experts in the Vietnamese makeup world. Mai Phan started her makeup career quite early in 2004, during her work, she was exposed to a lot of makeup styles. In particular, Mai Phan loves natural makeup, focusing on the main lines to highlight the modern and attractive beauty of a woman.
Currently, Mai Phan has a specialized shop. about makeup on the street Ba Trieu (Hanoi), this is also where Mai Phan opens training classes in the field of makeup for young people who share the same passion for beauty. With many years of experience in the profession and having trained thousands of students in makeup courses from basic to advanced, Mai Phan will help students know the most basic knowledge about makeup and cosmetics. In addition, students will also gain self-made makeup skills to change their appearance and help them stay confident and shine in any situation.
Stand on top. career, but still constantly trying and trying to hone their skills, constantly updating new makeup trends, through the hands of expert Mai Phan, customers have attractive beauty, impressive. Since entering the profession until now, Makeup expert Mai Phan has trained thousands of Makeup Artists and Studio owners across the country; became the BGK for many domestic and international beauty contests; and is also the organizer of makeup sponsorship for beauty contests and big fashion shows. With her own efforts, MaiPhan Makeup Artist will surely continue to succeed on this harsh and competitive beauty path. And on that road, customers as well as students will always be her companion, support and trust. 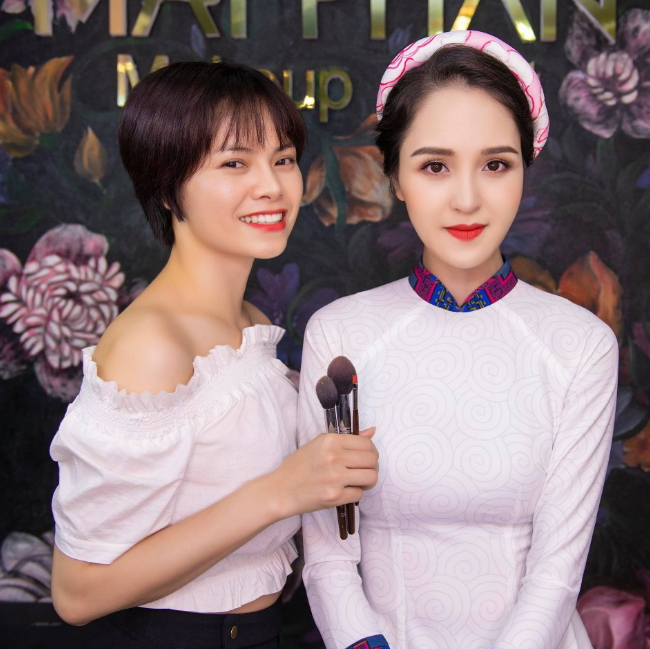 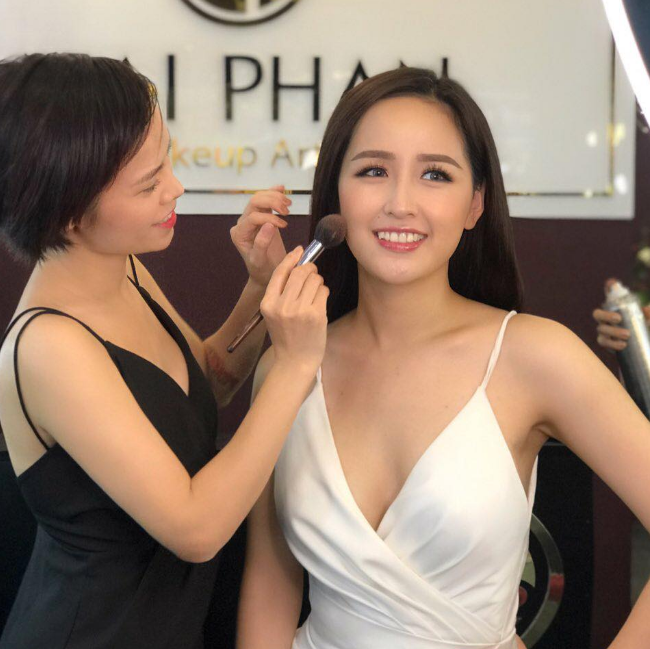 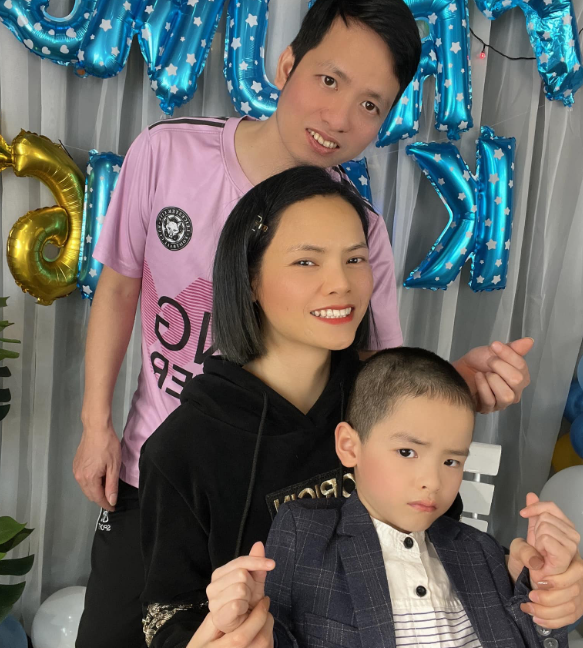 Events in the world in the birth year of Mai Phan

Mai Phan infomation and profile updated by nguoinoitieng.tv.
Born in 1987