Who is Marketing Online Le Thi Tuyet Nhung?
Le Thi Tuyet Nhung was born in 1998, also known by the nickname Nhung Bap. She is an Online Marketing specialist currently living and working in Buon Ma Thuot city, Dak Lak province. Possessing outstanding beauty, pretty face, combined with modern and charming fashion style, Tuyet Nhung attracts a large number of followers on the social network Facebook.
In 2017, Tuyet Nhung used to be famous for her cover pictures of "Female Hacker" online, which was sought after by many people with a cute and good-looking face. At the present time, she is already a mother of two children. If you meet Tuyet Nhung in real life, few people may know that she is a genuine "milk mom" because of her youthful style of dress and slim body. Although her work is quite busy, she always finds time to take care of her family, especially her two little angels. Nhung's opinion is that even though she is a mother, she still has to maintain her own work. There will be times of pressure, but she wants to stay active and find joy in her work.
It is known that her current main job is Digital Marketing Online, although she is still young. But Tuyet Nhung has achieved certain successes in her work. She used to cooperate in advertising for many big companies and brands at home and abroad. Nhung shared that she came to the job because of her charm, sticking to the job by her heart and passion. She has gradually proven that her choice is completely right, and she herself did not expect that she could stick with such a profession.
For Tuyet Nhung, even when deciding on this new career path, she always creates challenges for herself. Initially, she took the time to consult and carefully study marketing videos from social networks, then by relationships and learn from people who have been successful before. The more she learns, the more determined Tuyet Nhung is to pursue this online marketing business. For her, this job helps him develop himself and supports newcomers in the business.
She is very happy now. with her husband and two children. Tuyet Nhung also often shares daily pictures of her family on facebook, instagram, she feels very satisfied with her current life. 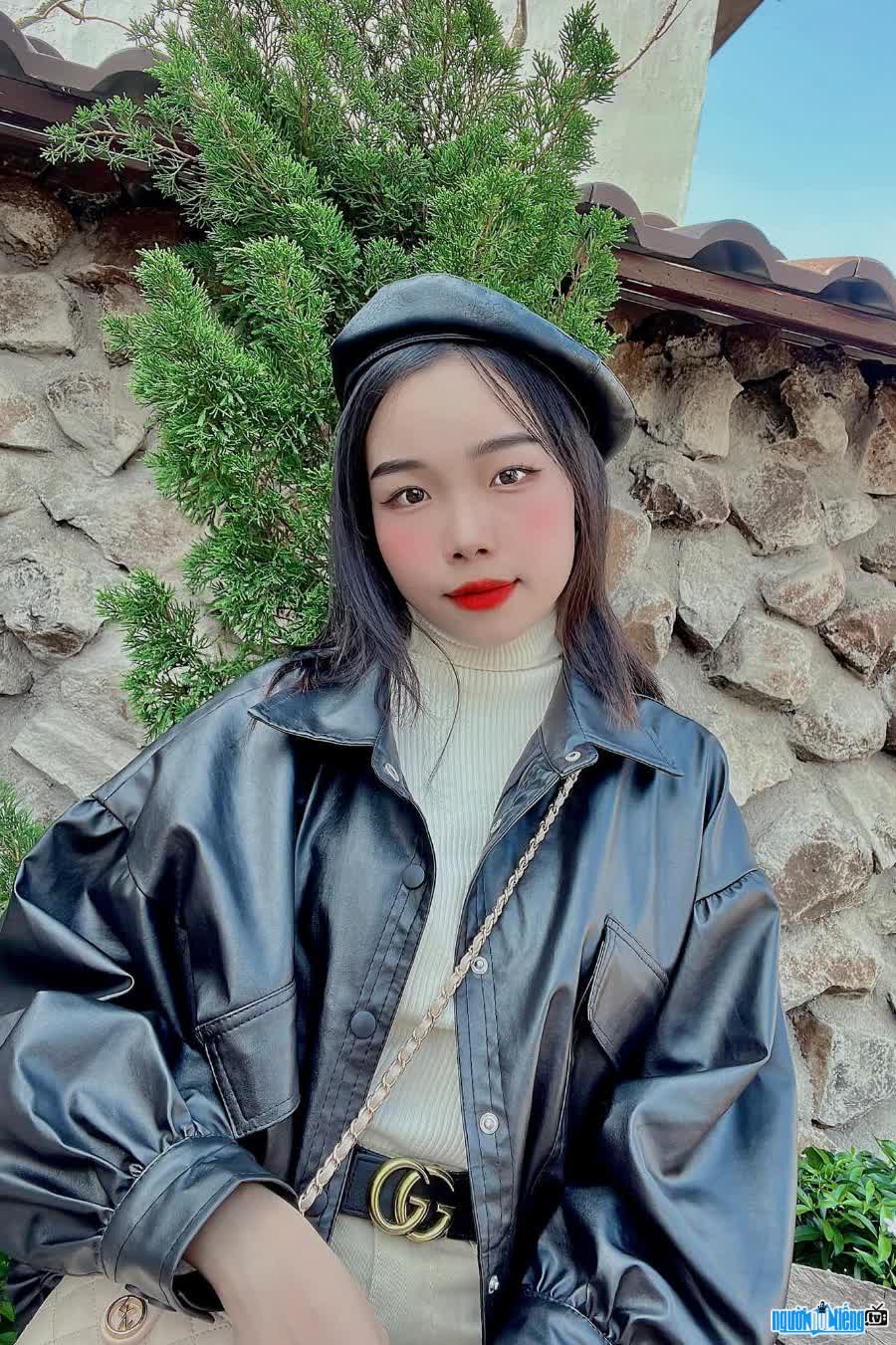 Young and beautiful beauty of &quot;milky mother&quot; with two children Cute picture of Tuyet Nhung with her little daughter 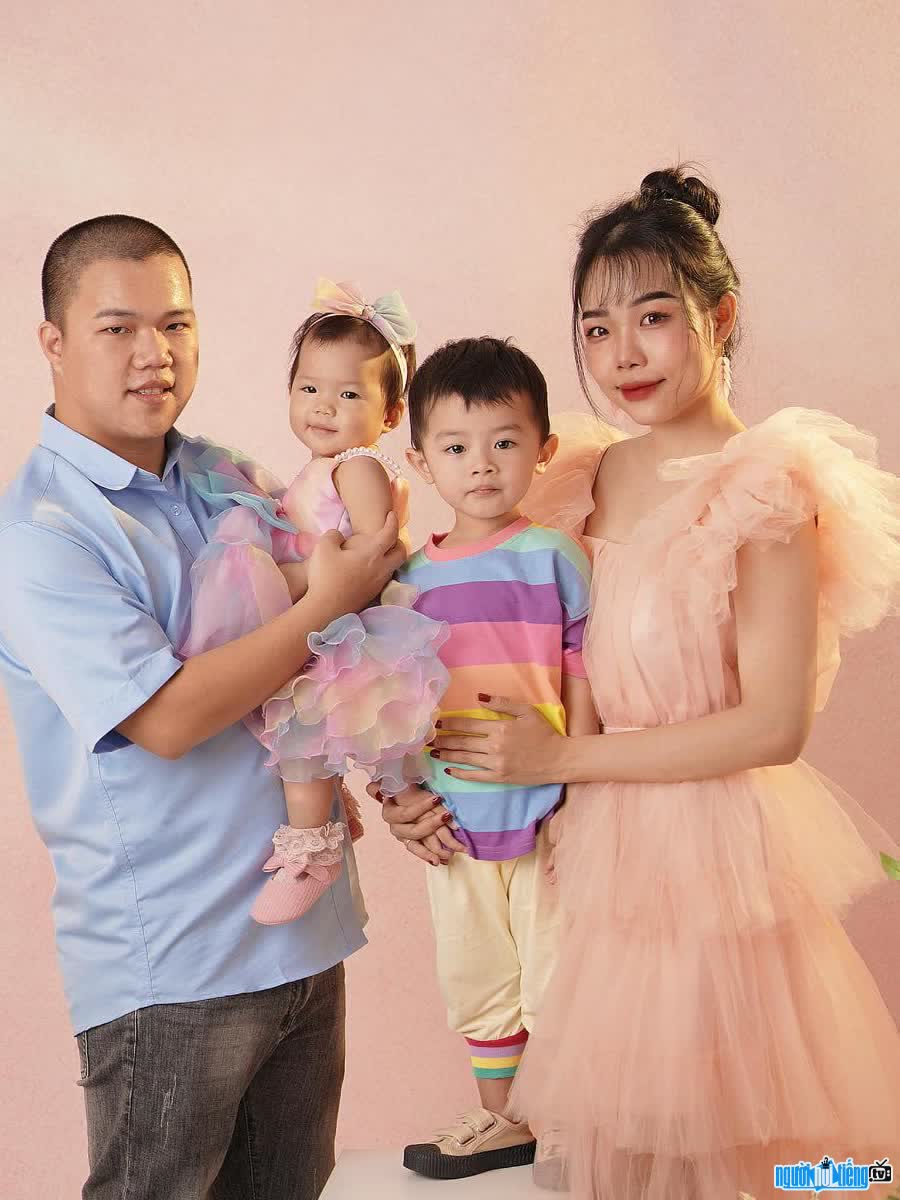