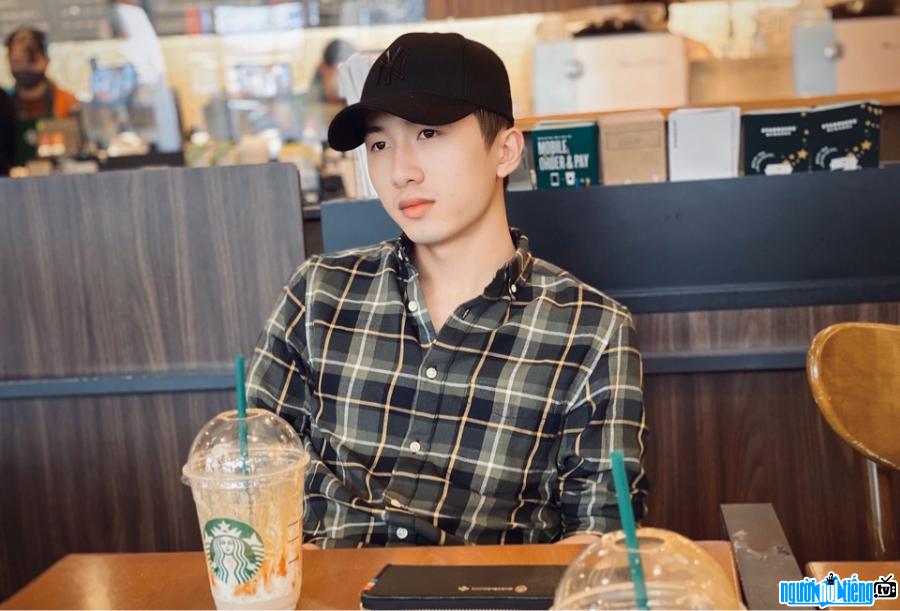 Who is Marketing Online Phung Dinh Nhat?
Phung Dinh Nhat is a handsome and very active guy. Currently, Phung Dinh Nhat is a 3rd year intern in Kumamoto Province - Japan, and Dinh Nhat also works in the field of Facebook support for Vietnamese people in Japan.
Phung Dinh Nhat has an extremely handsome, scholarly face with a high bridge of the nose, smiling eyes and a sunny smile. Not only that, Dinh Nhat also has an impressive fashion style, youthful and full of personality. Dinh Nhat also regularly shares his handsome pictures on his personal page and receives thousands of likes and comments from the online community. Up to now, Dinh Nhat's personal page has attracted nearly 50,000 followers - a very impressive number. Being cared and loved by many people, Dinh Nhat feels very happy and happy, he always considers it as his motivation to try to improve himself more and more.
Not only handsome and scholar, but Dinh Nhat is also a very talented guy who always tries his best to rise up to assert himself. Therefore, right after studying at Vinh University for a while, in 2019 - Dinh Nhat decided to go to Japan to study abroad both to learn, to cultivate knowledge as well as to open his eyes. Up to now, Dinh Nhat has been in your country for 3 years, while studying here, Dinh Nhat also worked as a Facebook supporter for Vietnamese people in Japan, also known as Facebook Marketing. The Facebook Marketing work that Dinh Nhat is doing is: account security, regain Facebook, run ADS Ads (facebook, tiktok, instagram,... ). Dinh Nhat himself is a guy who has always been passionate about programming and information technology since his college years. That's why when he came to Japan, Dinh Nhat happened to know about the Facebook group, so he spent time researching and the more he learned, the more interested he became, so Dinh Nhat decided to pursue more. Facebook Marketing segment. When supporting everyone, Dinh Nhat feels very happy and happy.
Share a little more about future plans, Dinh Nhat said that he will always do his best in studying and will develop more and more.
May Dinh Nhat always be healthy and successful in life! 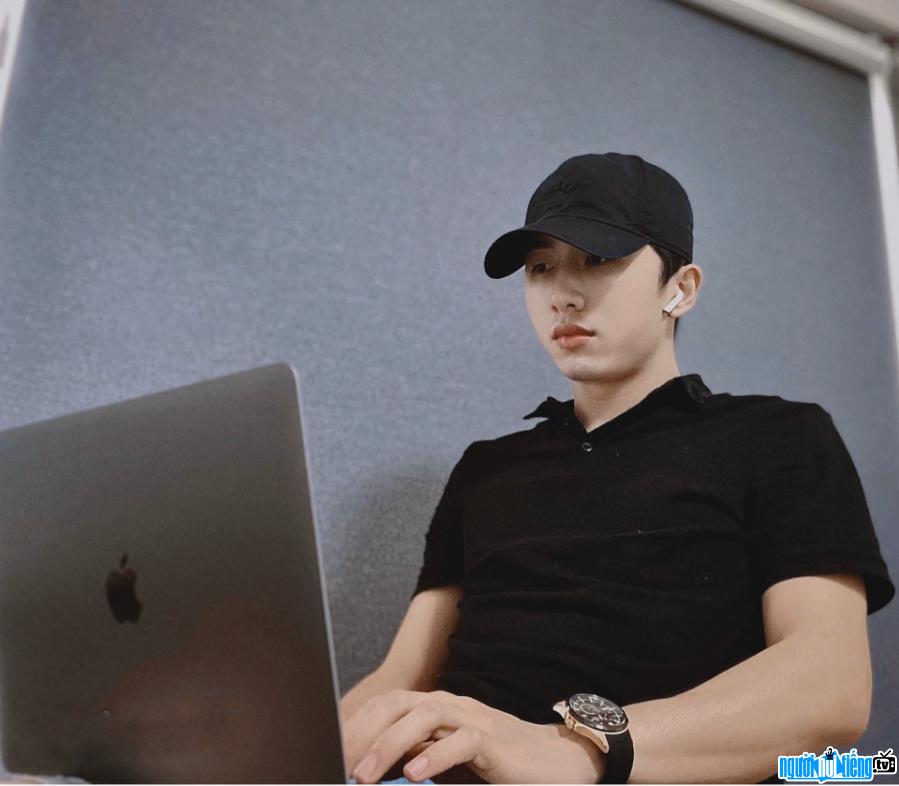 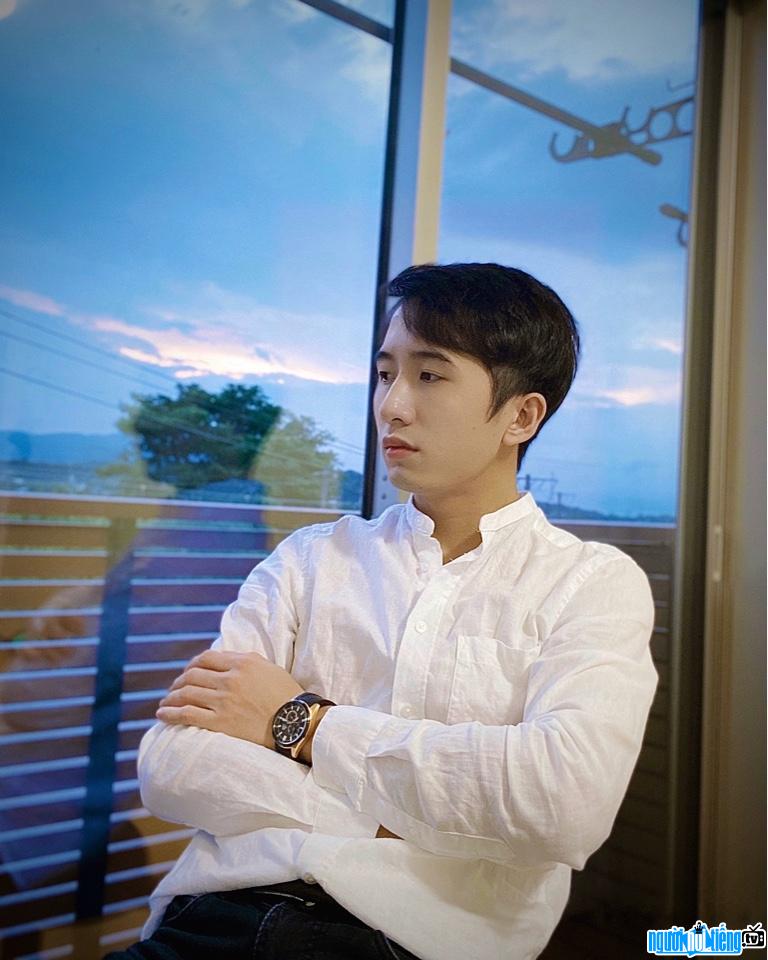 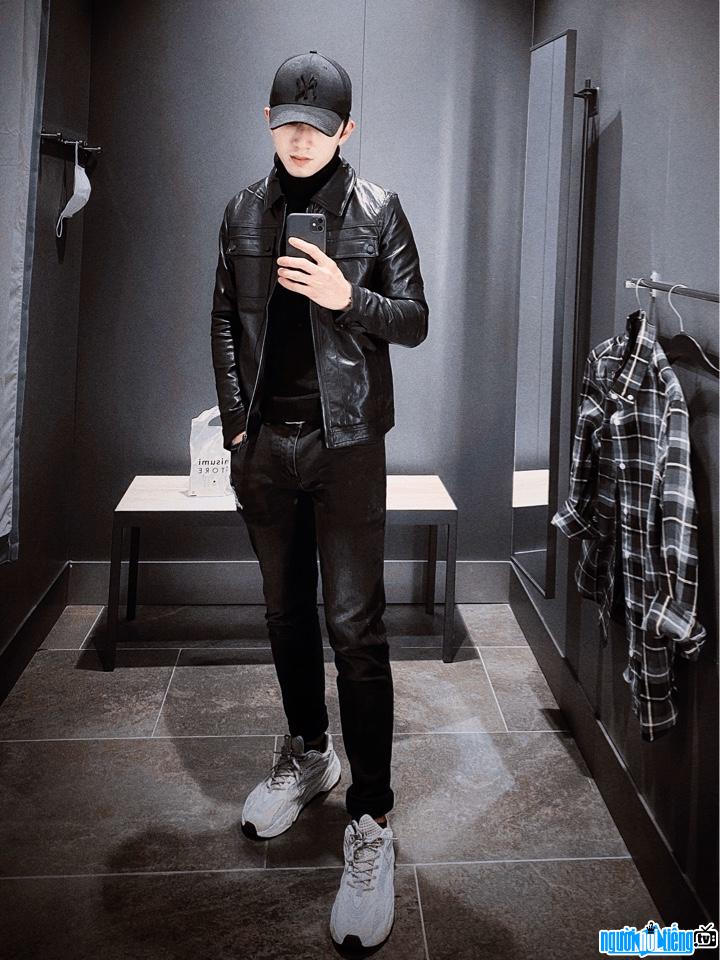