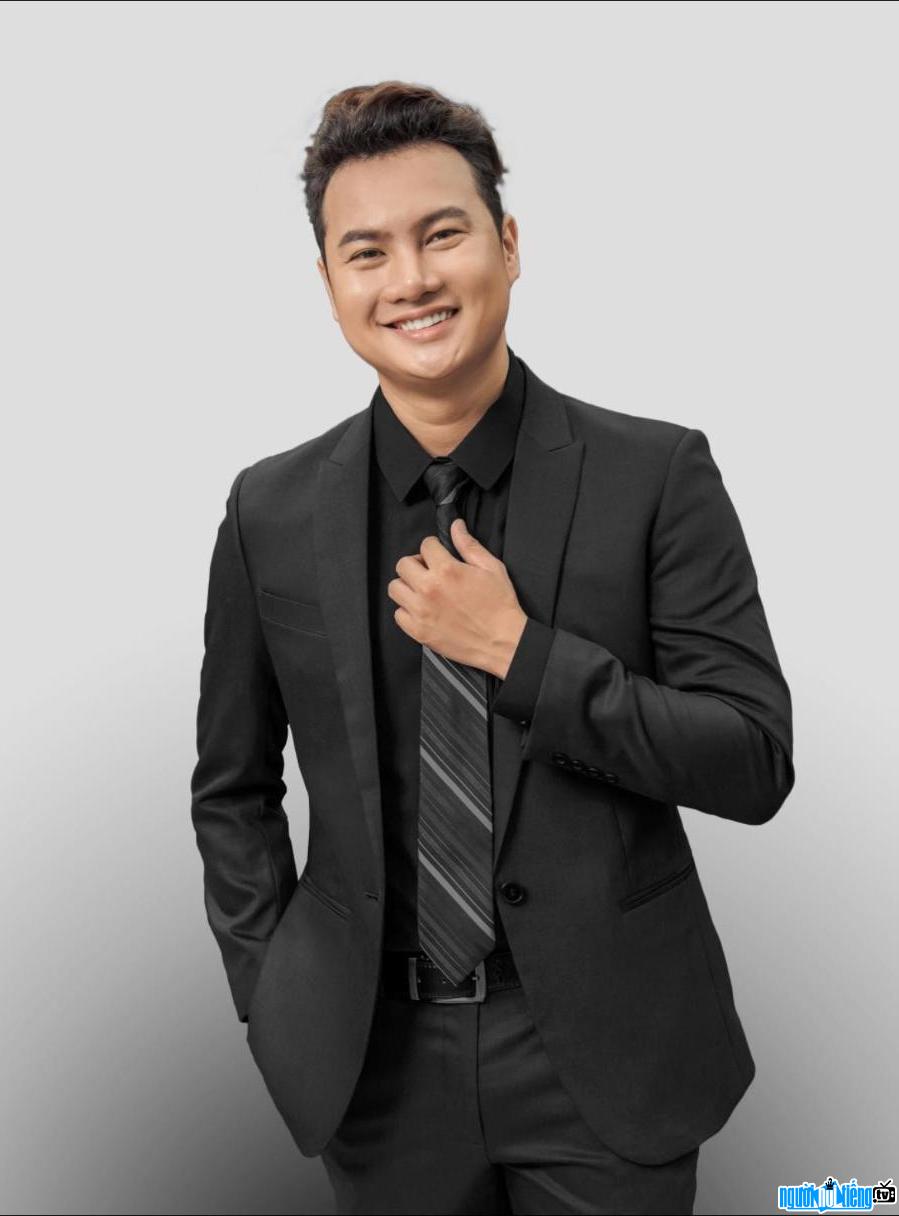 Who is MC Dao Duy?

Dao Duy's real name is Le Thien Dao Duy, is a handsome male MC possessing a natural lead and flexible improvisation. He is quite prominent with his ability to organize teambuilding as a conclusion in the journey of team building and team spirit training. Since 2012, he has started his career as an MC after working as a tour guide. Yet he has gradually asserted himself and quickly became a potential MC in programs that require dynamism, eloquence, humor and wit.
Having an impressive height, masculine appearance, attractive and witty lead, Dao Duy is often chosen to send gold and gameshows such as: White chalk squad (HTV9), Laughing through Vietnam (THVL), news reports on Today TV, Let's Viet... and many other programs on channels VTV, HTV... With 10 years of experience as a tour guide, event MC and presenter Now as a TV MC, Dao Duy always wishes to convey his lessons and experiences to people with similar interests and passions. During the past 4 years, he has accompanied Saigon Training, guided more than 200 young people to approach the job of host. Among them, there are young people who have confirmed their own talents in big competitions. Including, Lan Nhi, Pham Thanh, Phan Trung Hau respectively won the titles of Champion, Runner-up, and Quarter-runner in The TV Face contest organized by Ho Chi Minh City Television. Hosted by Ho Chi Minh.
MC Dao Duy has achieved a number of achievements such as: First prize in the contest "BEAUTIFUL STUDENTS VAN HIEN", Medals Silver in Volleyball "PHHO DONG HEALTH FESTIVAL Ho Chi Minh City", the Most Favorite Contestant and 3rd Prize Competition “I am the host of the program 2013”.

When was MC Dao Duy born?
Dao Duy birthday 26-7-1990 (at the age of 32).
Where is MC Dao Duy's birth place, what is Zodiac/Chinese Zodiac?
Dao Duy was born in Dong Thap, of Vietnam. Mr working and living in Ho Chi Minh, of Vietnam. Mr, whose Zodiac is Leo, and who Chinese Zodiac is The Horse. Dao Duy's global rank is 86994 and whose rank is 207 in list of famous MC. Population of Vietnam in 1990 is about 66,02 millions persons.
Celebrities born in:
/ 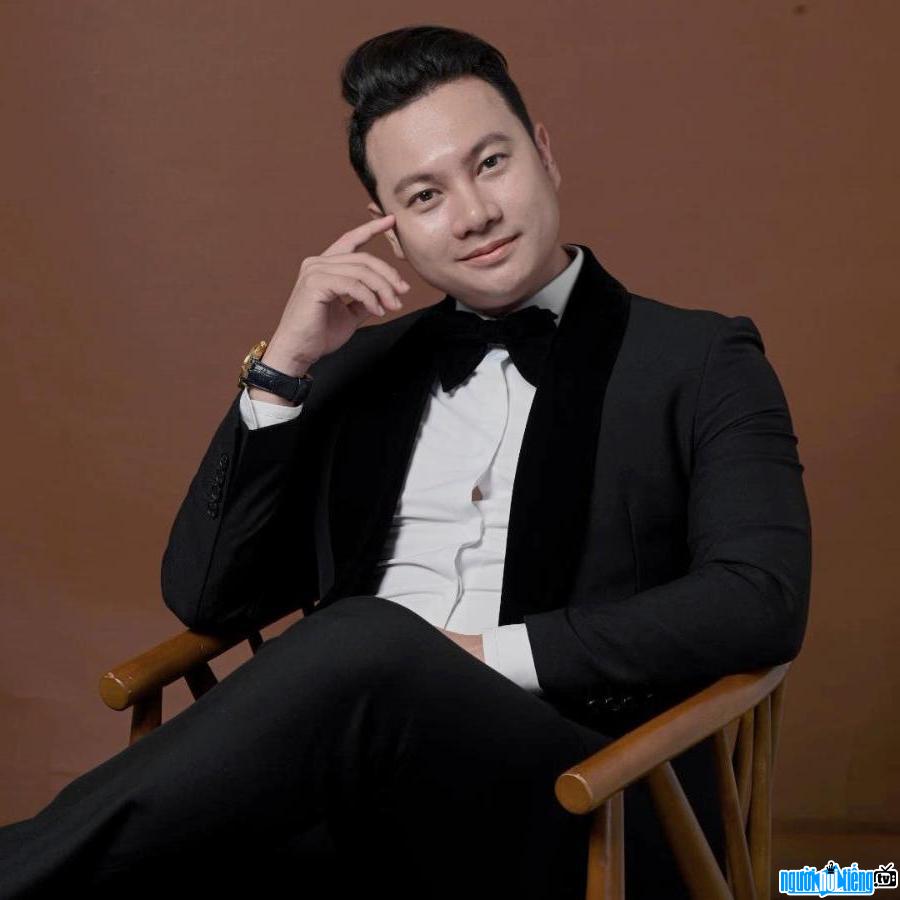 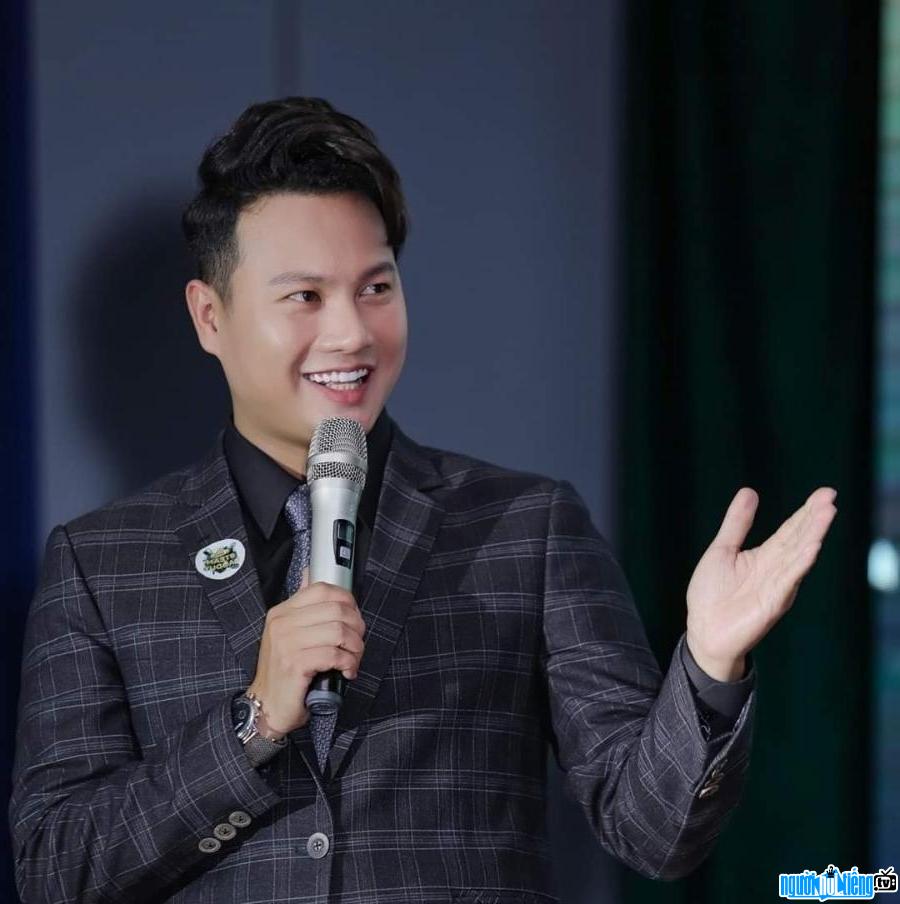 Events in the world in the birth year of Dao Duy

Dao Duy infomation and profile updated by nguoinoitieng.tv.
Born in 1990