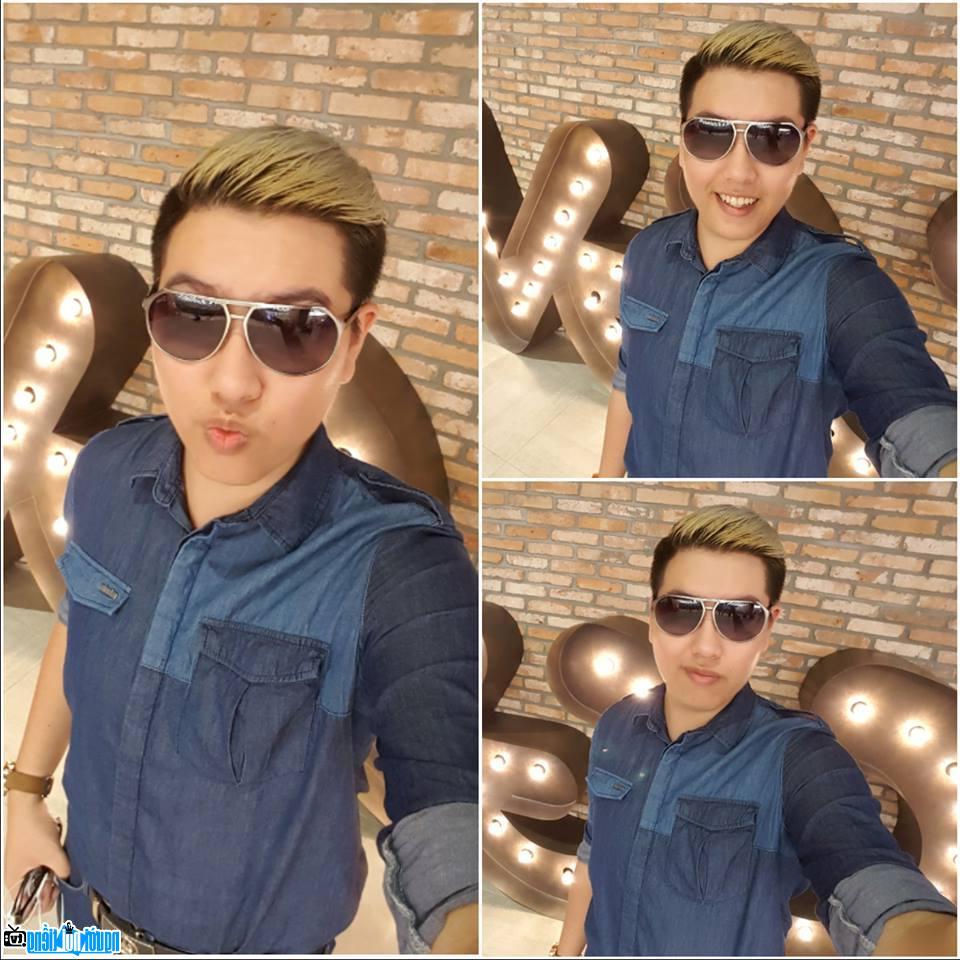 Who is MC Nam Linh?
MC Nam Linh's full name is Vu Tran Nam Linh. Nam Linh excellently became the most favorite MC. He is currently the Vice President of AMC Club and one of the familiar MC faces of the Academy of Journalism and Propaganda. Possessing the advantage of height and good foreign language communication ability, MC Nam Linh increasingly asserts her bravery. Nam Linh constantly tries and continuously makes her mark through a series of TV shows such as Education Story (VTV2), Discovery Travel (VTV2), Lifebeat (Yeah1 TV), Top Music and other programs. another program of VOV3. At the same time, this talented MC is also known by many young people through big and small events on the table Hanoi city.
Achievements

Nam Linh student at High School for the Gifted Phan Boi Chau, Nghe An. In 2009, when watching VTV's Rainbow Contest, Linh liked it very much and wished one day she would participate in that contest.
In the 12th grade, I boldly decided to take the entrance exam for Journalism & Propaganda - Television industry to pursue my dream. Join the MC 2013 Rainbow Competition with Xuan Quynh and even stopped the game in 6th place in the competition. With much regret from the audience, Nam Linh still won the "Most Favorite Contestant" award of Rainbow 2013. Nam Linh was dubbed the "cute panda" of the show. Nam Linh has a funny, flexible and flexible way of leading and the ability to change her voice very ingeniously. In addition to the ability to host, like Tien Dat, Nam Linh also has a great singing ability, especially English songs. Majoring in Television, in the future, Nam Linh intends to pursue this field with determination. Along with the solid foundation that she has achieved, Nam Linh is predicted to go very far in the future.

When was MC Nam Linh born?
Nam Linh birthday 1-1-1993 (at the age of 29).
Where is MC Nam Linh's birth place, what is Zodiac/Chinese Zodiac?
Nam Linh was born in Nghe An, of Vietnam. Mr working and living in Ha Noi, of Vietnam. Mr, whose Zodiac is Capricorn, and who Chinese Zodiac is The Monkey. Nam Linh's global rank is 89931 and whose rank is 243 in list of famous MC. Population of Vietnam in 1993 is about 69,64 millions persons.
Special event in 1-1-1993: Czechoslovakia peacefully split into the Czech Republic and Slovakia.
Celebrities born in:
/ 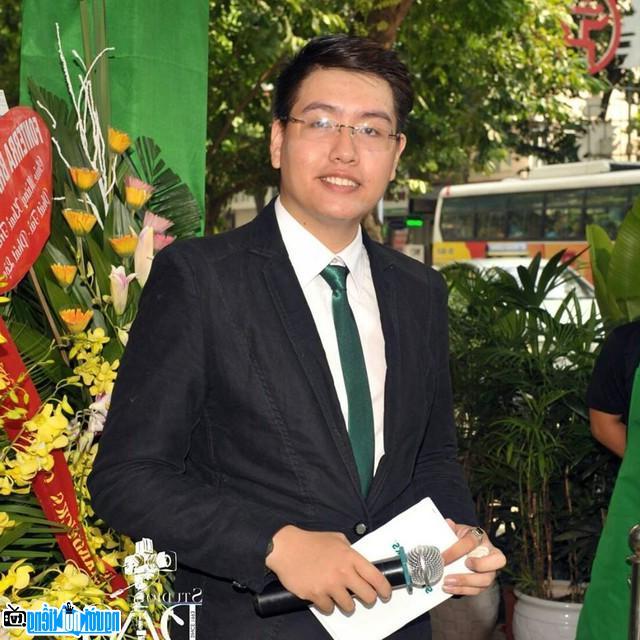 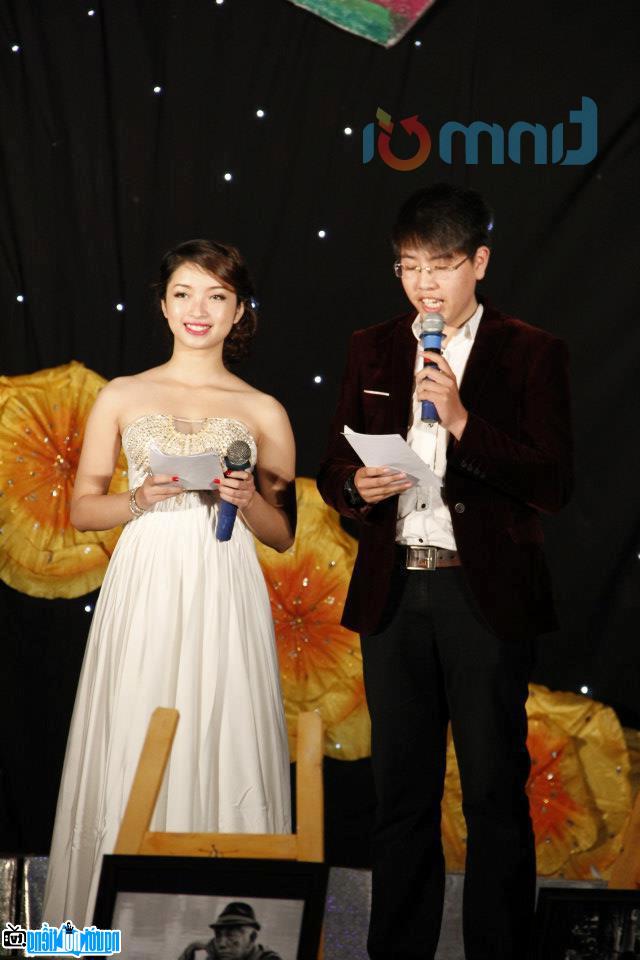 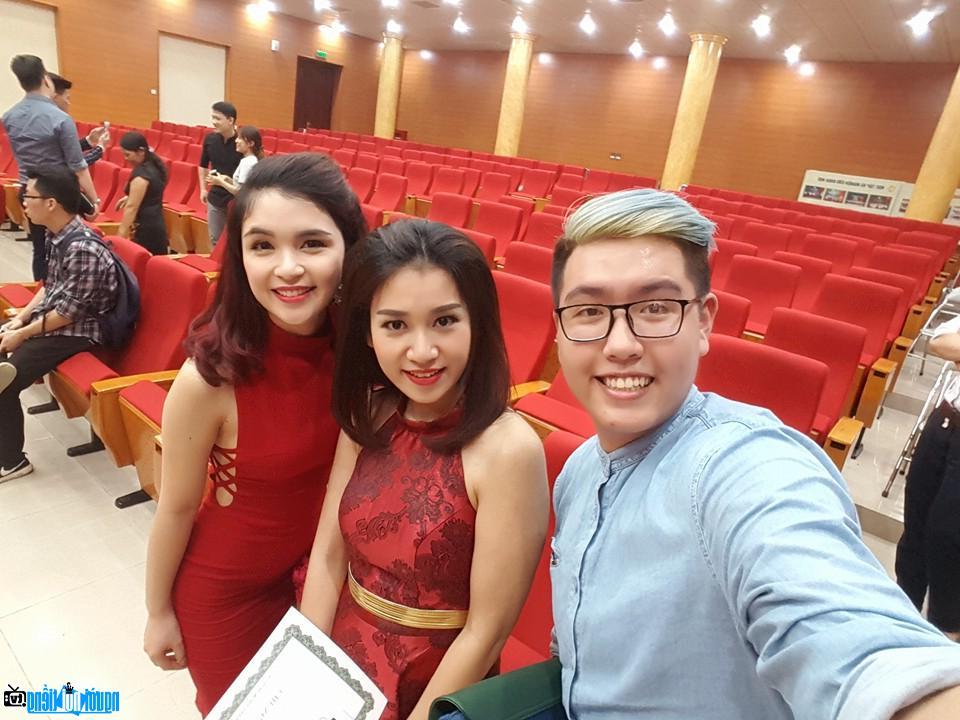 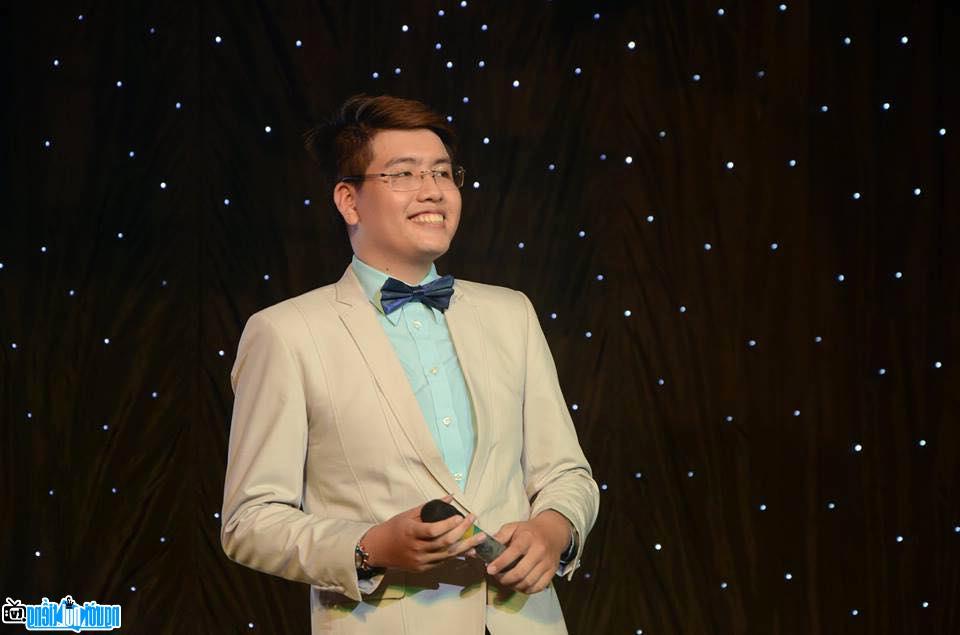 Famous MC of Nghe An- Vietnam 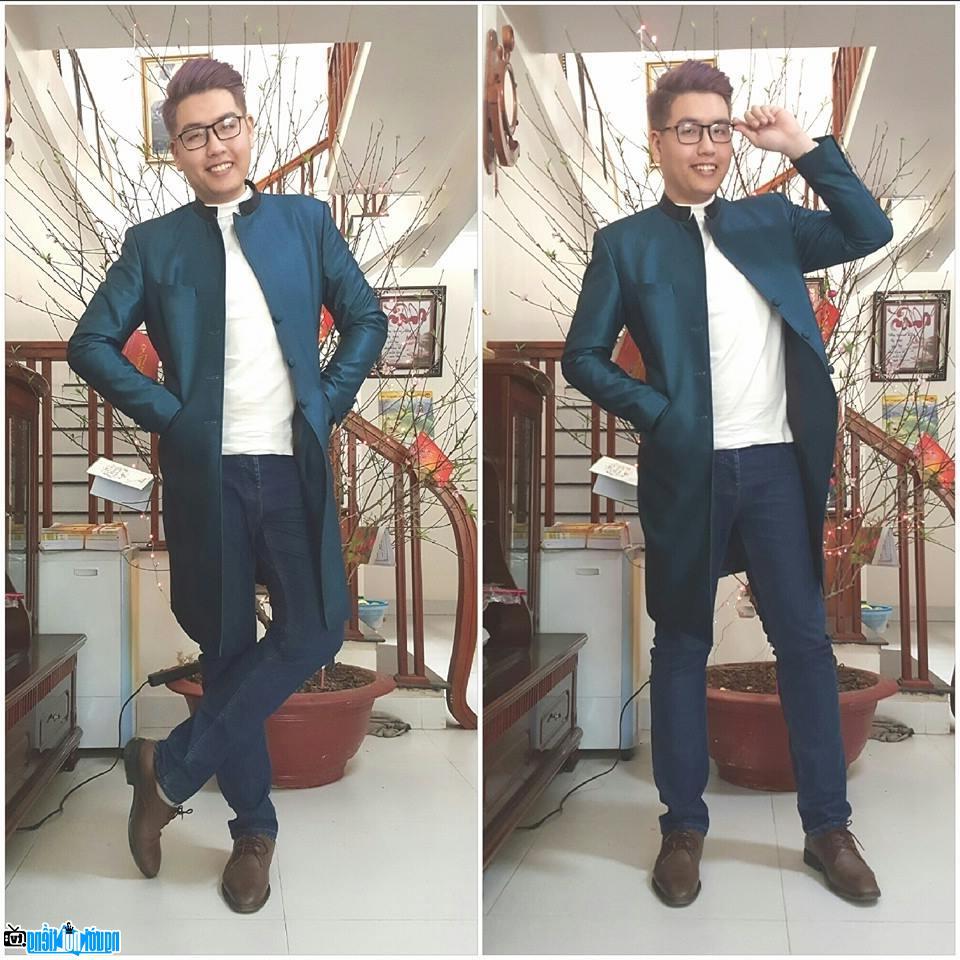 Photo by Nam Linh- MC was born in Nghe An- Vietnam

Nam Linh infomation and profile updated by nguoinoitieng.tv.
Born in 1993