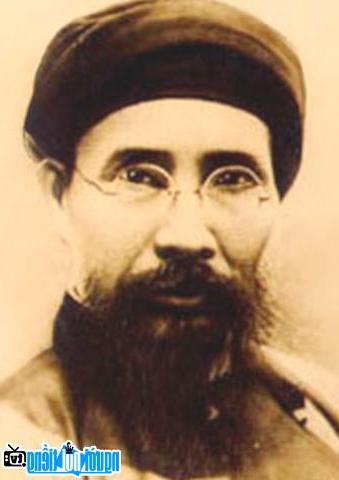 Who is Politicians Phan Boi Chau?
- Phan Boi Chau's real name is Phan Van San. His name is Hai Thu, Phan Boi Chau also has many other nicknames and pseudonyms such as Thi Han, Phan Giai San, Sao Nam Tu, Hao Sinh, Hieu Han and so on.
- He is an artist and also a Vietnamese revolutionary, active during the French colonial period.

- From a young age, he had a reputation for being good at studying and smart, at the age of 6 he learned all the Tam Tu Kinh in 3 days, at the age of 7 he had read and understood the book Luan Ngu, at the age of 13 he passed the exam at the top of the district.
- At the age of 17, he wrote the article "Hich Binh Tay Thu Bac" and stuck it on the banyan tree at the top of the village to respond to the uprising against the French in Tonkin.
- At the age of 19, he and his friend Tran Van Luong formed the team "Can Vuong Soldiers".
- He used to go to school to earn a living. In the exam in the year of the Rooster (1897), he entered the second school, but his friend Tran Van Luong put in the casket a few books that he did not know, so he was accused of nostalgia for writing and banned from taking the exam for the rest of his life.
- Phan Boi Chau went to Hue to teach, because of his love for his talent, the officials asked the king Thanh Thai remove the sentence. Thanks to that, even in the next poetry department, in the year of the Rat (1900), he got the first place (Resolution) at the exam school Nghe An.
Revolutionary activities:
- In 1904, he, together with Nguyen Ham and about 20 other comrades, founded the Duy Tan Association in Quang Nam to expel the French.
- In 1905, he and Dang Tu Kinh and Tang Bat Ho went to China. Quoc then went to Japan to ask for help from Japan to help Duy Tan fight against the French.
- In 1905 at Ha Tinh, he and key comrades in the Duy Tan Association discussed and came up with an action plan. .
- October 1905, Phan Boi Chau returned to Japan with three young people, then 45 more people. By 1908, the number of students who went to Japan to study abroad reached about 200, living together in an organized organization called Dedication Society...
- In 1909, Phan Boi Chau was expelled. At this point, the Dong Du movement that Phan Boi Chau and other members had worked so hard to build completely disbanded, ending an important activity of the association. 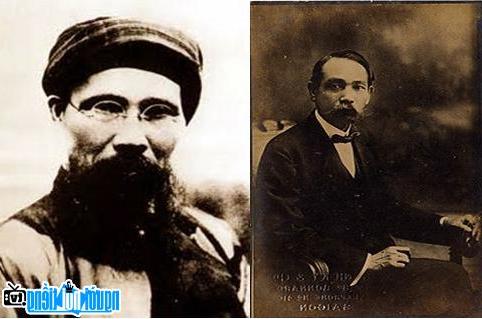 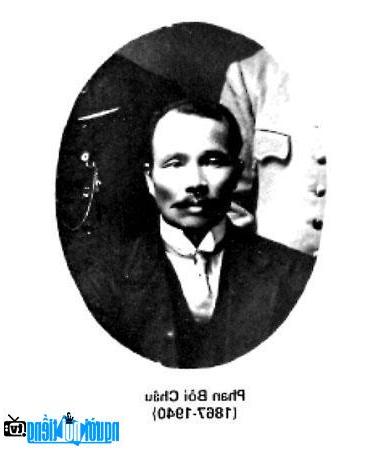 Portrait of Politician Phan Boi Chau in his youth