Who is MC Pham Thanh?
Pham Thanh's full name is Pham Le Thanh Hong, he is a handsome and multi-talented MC. Currently, he is an MC at 12 Hours Noon Story, and also a presenter at HTV - Ho Chi Minh City Television Station. HCM.
Before becoming a famous MC like today, Pham Thanh used to be a recruitment specialist of a big bank at Ho Chi Minh City. In addition, he is also a lecturer participating in internal teaching and universities and colleges nationwide with the subject of skills. Sharing about his real name Thanh Hong - a name quite similar to his daughter's name, the guy said that this name is the name given by his father after his ex-lover but with the consent of his mother. When he was studying in school, class or university lecture hall, his name was often misunderstood as a girl's name… But he didn't pay much attention to his name because he was so used to that misunderstanding. It wasn't until he began to realize his dream of becoming a TV MC that he decided to introduce himself as Pham Thanh to make his name shorter and stronger. He added: "The name in the MC profession is not only an identity, but it is also a private brand. For me, this name is also the motivation, trying to strive to live worthy of the meaning of the name. The name makes my career, I hope people call me Thanh and will remember me, I have another name, Hong".
With the passion of becoming an MC, Pham Thanh boldly posted signed up to participate in contests and excellently won the Champion of the contest "Student MC Talent". And since joining the MC profession, he has become a talented candidate who has received many invitations for cooperation from leading media companies as well as producers in Ho Chi Minh City. HCM. In 2018, he participated in the "2018 TV Face" contest and won the final runner-up. In addition to being a talented MC, Pham Thanh also became the advertising face of many brands and was selected to appear in an inspirational TVC with meaningful messages.
Sharing a little more about future plans, the young MC said that he will do his best in his work to bring the audience useful information.
Nguoinoitieng. tv wish MC Pham Thanh always healthy and achieve more and more success!

The handsome image of the multi-talented MC Pham Thanh 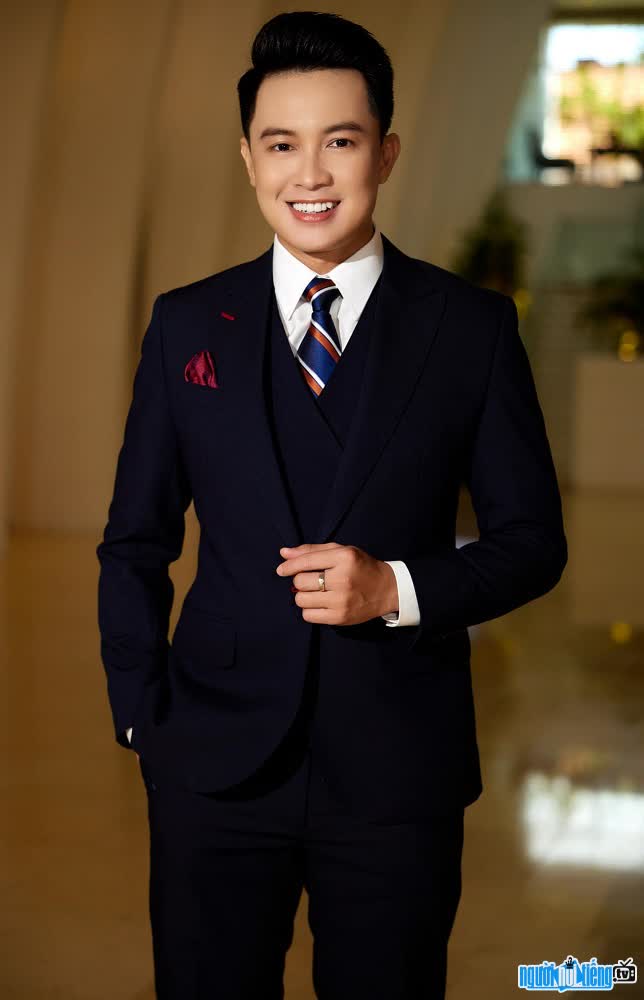 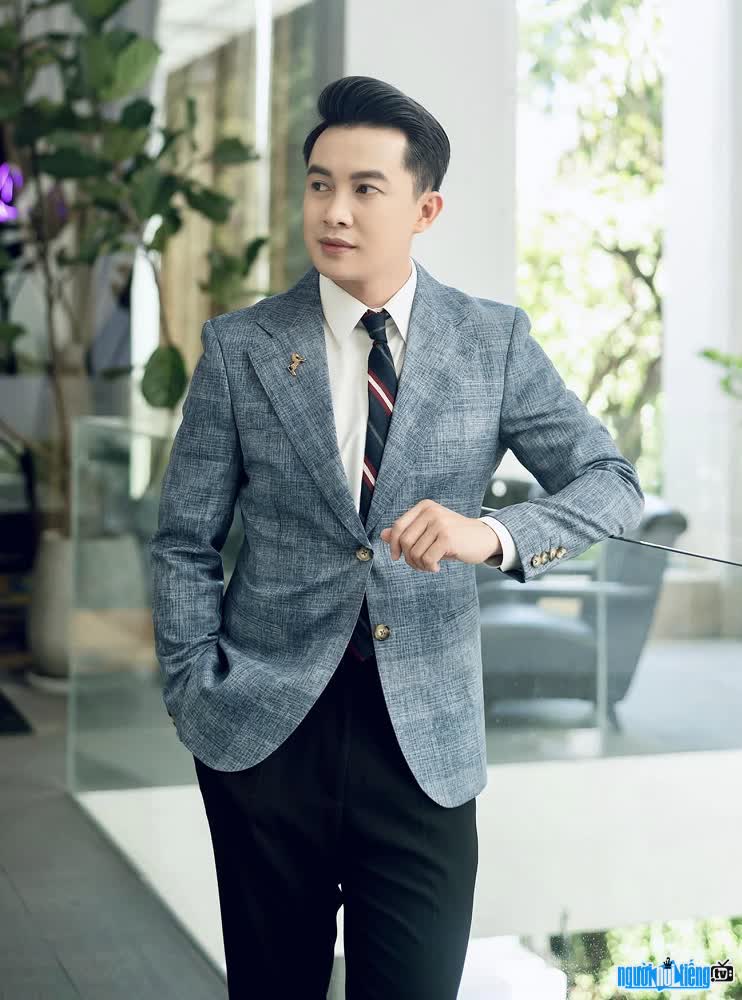 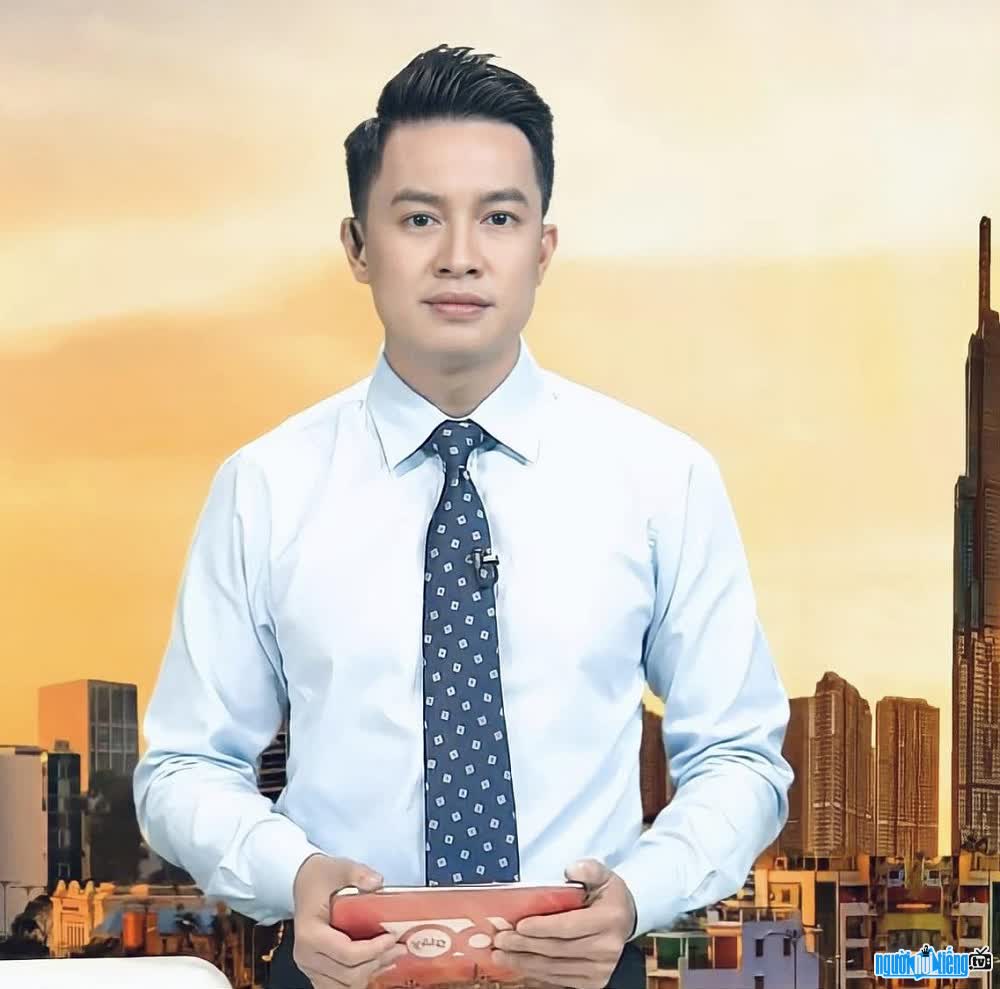 the image of Pham Thanh while hosting the HTV7 program

Events in the world in the birth year of Pham Thanh

Pham Thanh infomation and profile updated by nguoinoitieng.tv.
Born in 1992