Who is MC Tan Nga?
Tan Nga's full name is Nguyen Tan Nga, he is a young and very talented MC. Currently, he is taking on the role of MC of the program "Young Life Rhythm, Magical Nutrition, Relaxing Joyful Living" at HTV7 and MC of the program "My Village in Me" at HTV9.
With a classic face The young MC has left many good impressions in the hearts of the audience and is loved by many TV viewers.
Previously, Tan Nga studied International Trade at University of Finance - Marketing. However, after graduating from school, he encountered some barriers from his regional accent and found his communication skills limited, so he decided to join a communication course. The more he studied, the more confident he became and the more passionate he became to stand on the stage, so he made a bold decision to be a host. At first, the 9x young man also faced many difficulties because of his lack of experience, so he received few invitations to lead. Therefore, he also works in a media company to earn extra income to pursue his passion. After his unremitting efforts, he has received more host invitations and his income has also improved significantly. Once he had secured his life, he decided to quit his job at the media company and focus fully on developing his MC career.
His name is becoming more and more known. more when he excellently won the runner-up award at the contest "I'm the host - Golden Micro 2019". Since then, more and more job opportunities have come his way, and now he has become a famous MC of HTV7.
In addition to being an MC, he also owns a house. his little food store. This is also a project that he has been dreaming of for a long time. In addition, he also accepted an invitation to play TVC, take advertising photos for a few more brands.
Share a little more about future plans, Tan Nga said he would not stop practicing, hone your skills and even enroll in an acting course so that you can develop to your full potential.
Nguoinoitieng. tv wishes the young MC more and more success on the path he has chosen!

When was MC Tan Nga born?
Tan Nga birthday 21-3-1994 (at the age of 28).
Where is MC Tan Nga's birth place, what is Zodiac/Chinese Zodiac?
Tan Nga was born in Binh Thuan, of Vietnam. Mr working and living in Ho Chi Minh, of Vietnam. Mr, whose Zodiac is Aries, and who Chinese Zodiac is The Dog. Tan Nga's global rank is 88419 and whose rank is 229 in list of famous MC. Population of Vietnam in 1994 is about 70,84 millions persons.
Celebrities born in:
/

Close-up of the handsome face of male MC Tan Nga 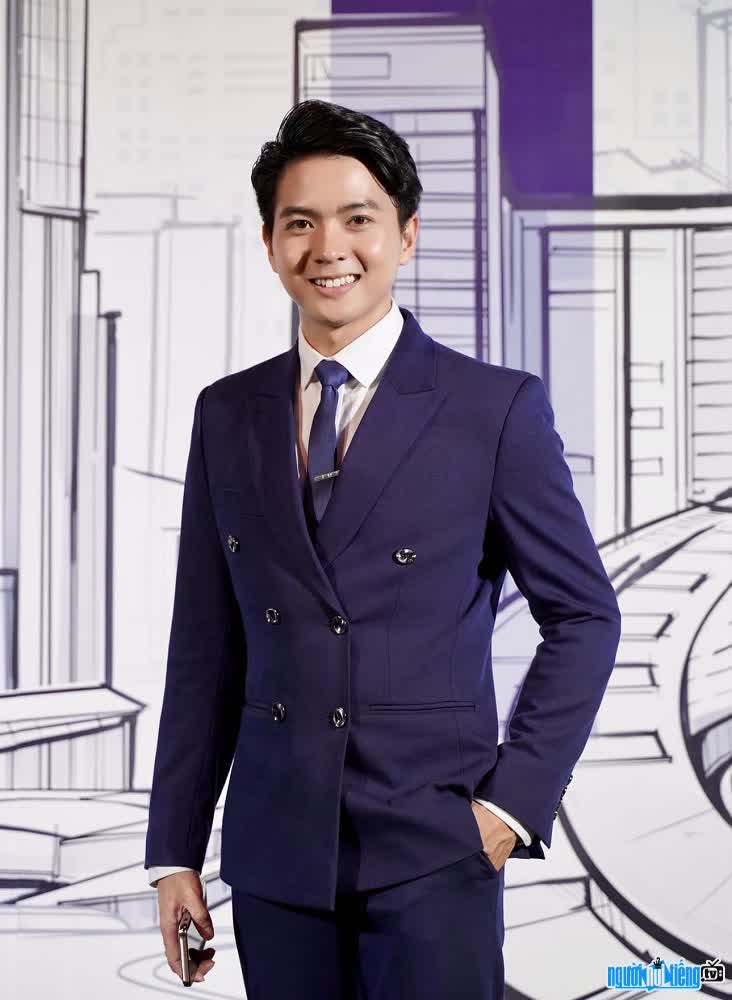 Tan Nga is handsome and elegant 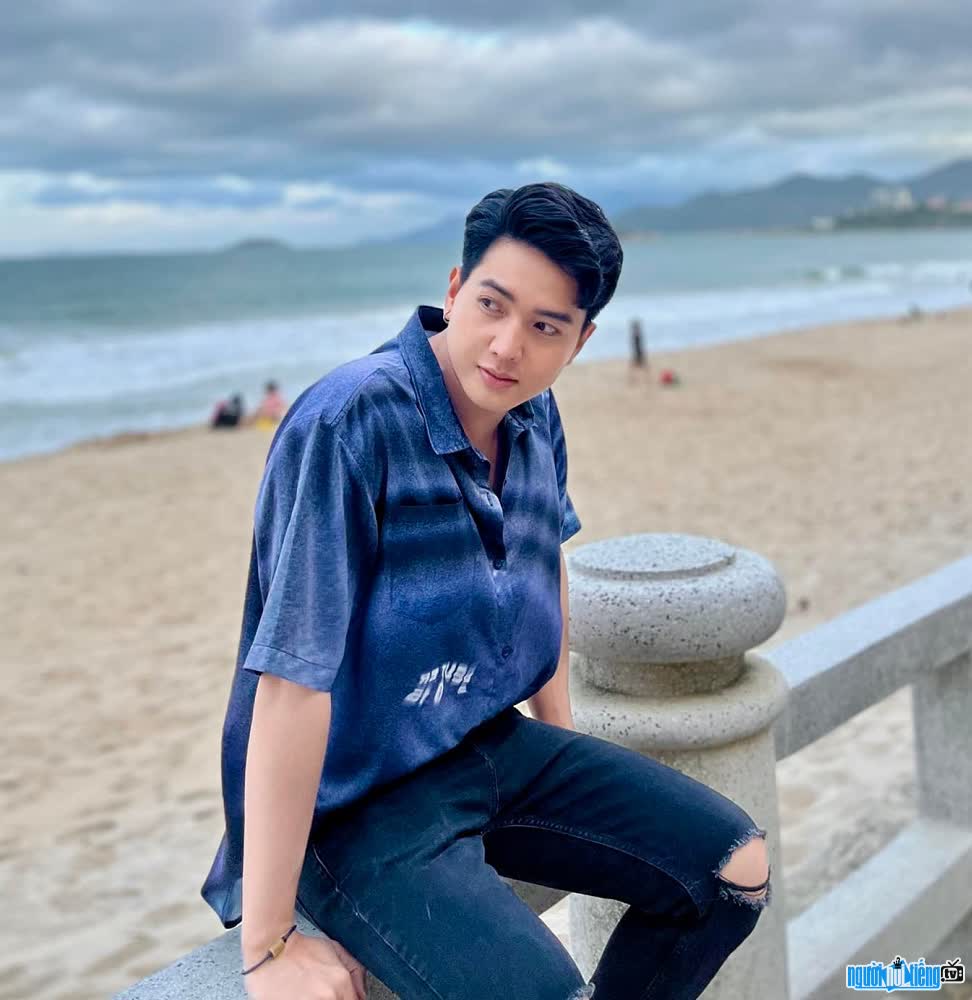 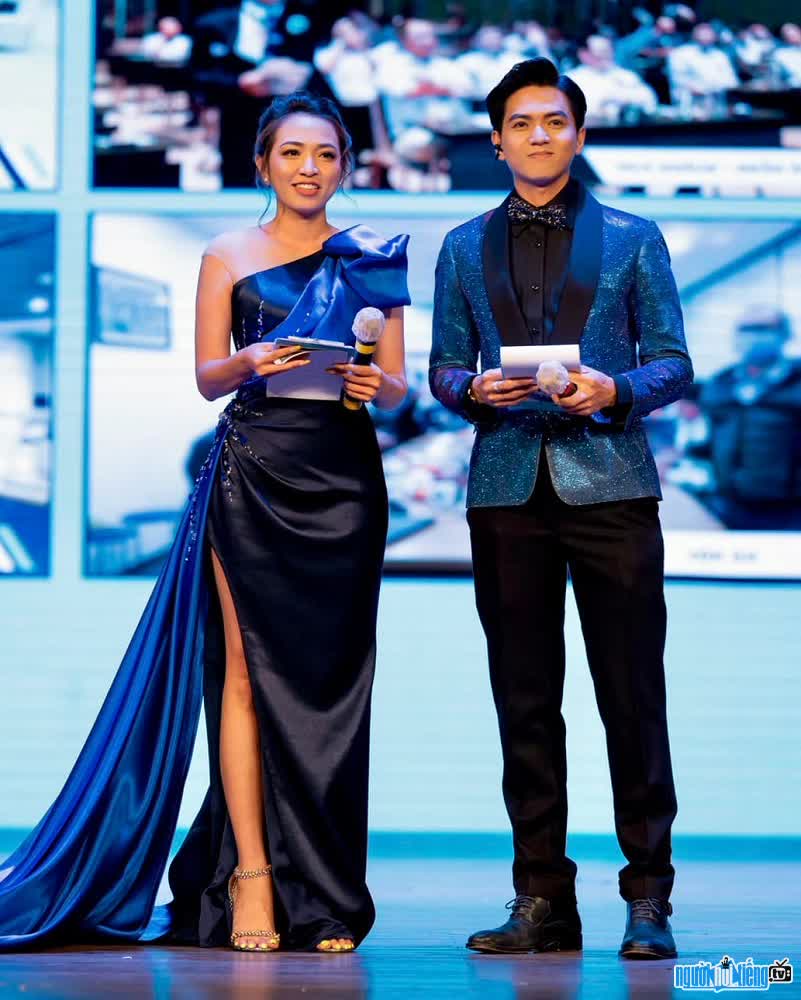 Events in the world in the birth year of Tan Nga

Tan Nga infomation and profile updated by nguoinoitieng.tv.
Born in 1994