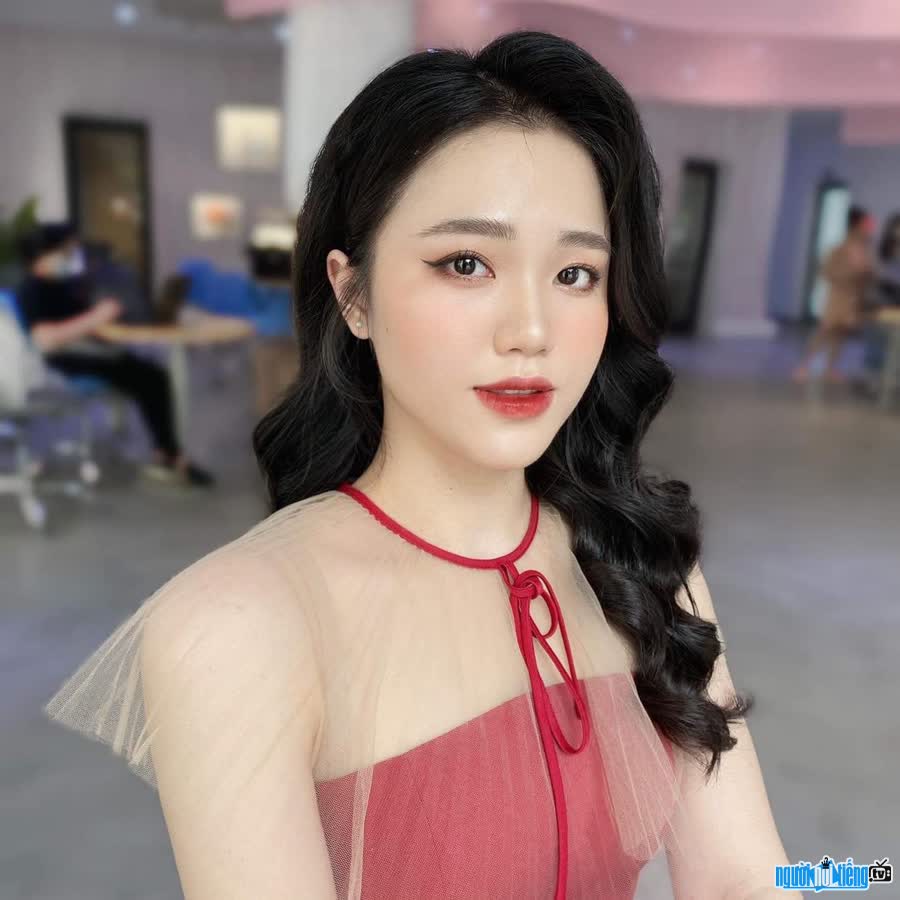 Who is MC Trinh Hoai Thu?
MC Trinh Hoai Thu was born in 2000, currently a student at Hanoi Academy of Finance. Possessing a sweet voice, natural host, Hoai Thu is becoming one of the potential MCs in Ha Noi. Wall. She currently leads mainly in stories, radio, recording, journalism, news,...
Despite her young age, Hoai Thu has gained a lot of experience in her work. She shared: "Actually, I was passionate about art and studied acting. Then I was introduced to the MC course by a sister. After graduating from basic to professional courses with good and excellent grades, I Since then, I have met more partners, and my voice has gotten better over time, so I have done more recording, mainly stories, radio, newspapers, news and articles. lecture on economics, business... ".
Few people know that the MC who loves this art is an IT girl. Trinh Hoai Thu said that she studied at the Academy of Finance, Faculty of Management Information Systems. That's why her school schedule is quite thick, but she always prioritizes research and study.
Hoai Thu shares from a shy and peaceful person who doesn't like to show off, doesn't like to show off. Liked the crowd, she "transformed" when pursuing her favorite school. During her time as a student, Hoai Thu also actively participated in social activities.
Hoai Thu has led many big and small events inside and outside Hanoi. Programs of Heineken, Van Don Construction Company, etc. She has collaborated to record news with VCIC Venture Capital Investment Compettion. She is also the editor and main MC of FNews, a young news channel that is currently quite active on youtube...
Despite going to school and working, Trinh Hoai Thu never knew. tired. The young MC believes: "Nothing is impossible. If there is no way, I can find my own way". As long as she has passion, she will not hesitate to challenge.
Share about upcoming plans, MC Hoai Thu said, she will continue to improve to become a professional MC. In addition, she also plans to open a youtube channel to carry out film projects. 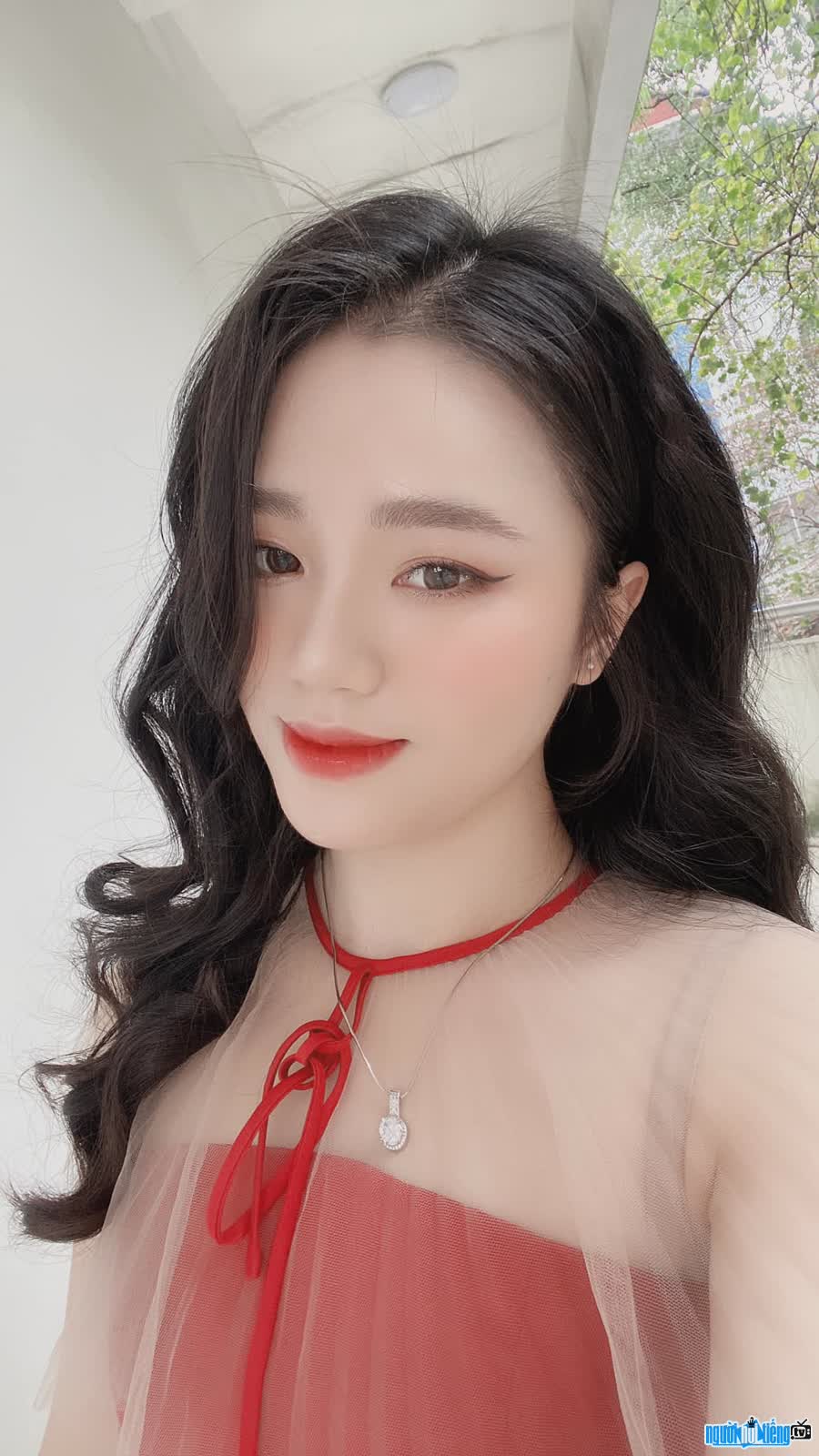 Picture of a beautiful and talented 10x MC