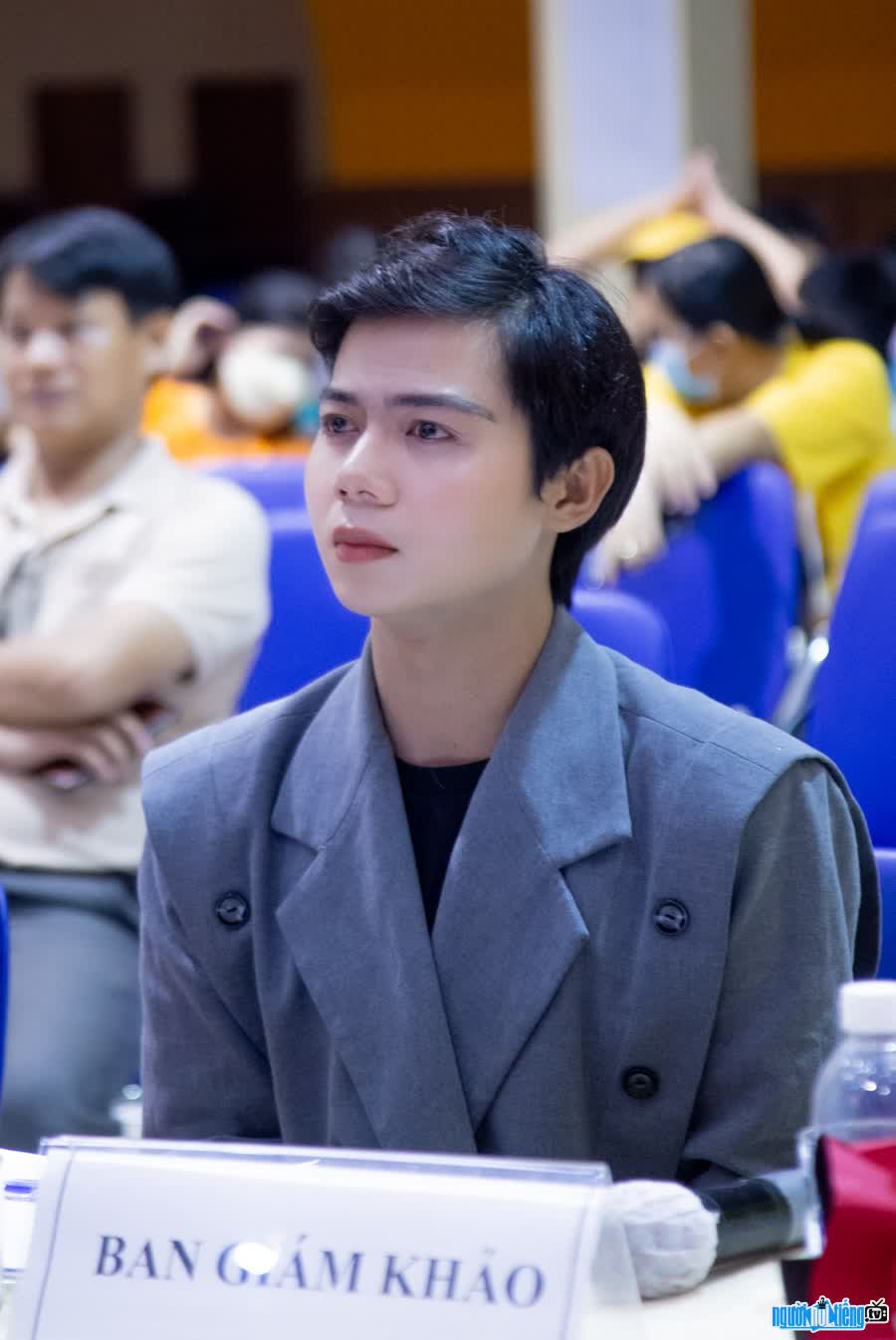 Who is MC Truong Thanh Thai?
Truong Thanh Thai is a male MC known as a person who is passionate about art and makes art very dedicated and thoughtful. In addition to MC work, this 9X guy is also a lovely teacher of many children. Last July, he took on the role of judge of the Young Presenter Talent Search Contest in District 7. Sitting in the judge's row of this contest, there were also two experienced faces: MC Chuc Linh and Ms. Pham Thuy Mong Kieu Ngan - Head of Training Department of Ho Chi Minh City Cultural Center.
Thanh Thai is a young MC but a talented person. From the age of 10, he soon showed his talent for hosting. With a witty, attractive narration and a charming smile on his face. This MC 9X guy always gives viewers positive energy and fun and comfort. After several years of dedicating to the arts, he wants to spread his passion for art to children. It is known that he is currently a teacher at elementary, middle and high schools. MC Thanh Thai graduated in Directing from the College of Culture and Arts in Ho Chi Minh City. He also completed a certificate in pedagogy at Hue University of Pedagogy. He is constantly trying to become a promising young face. Currently, the male MC from Vung Tau is taking on the role of MC at famous newspaper units such as Red Scarf, Nhi Dong....
Hoi... Talent search competition Child presenter in District 7, city Ho Chi Minh has marked an important milestone. important in Thanh Thai's MC career. Many people were surprised to see Thanh Thai selected as a judge of the contest. In fact, he has many years of experience and has achieved many achievements such as: Runner-up in MC contest held by Sun And Moon Academy, Champion of Summer Book Storytelling contest organized by Library Ba Ria Vung Tau province organization... As a person with passion and constant efforts in work and career art, this 9X guy always wants to inspire children who have the same passion as him. 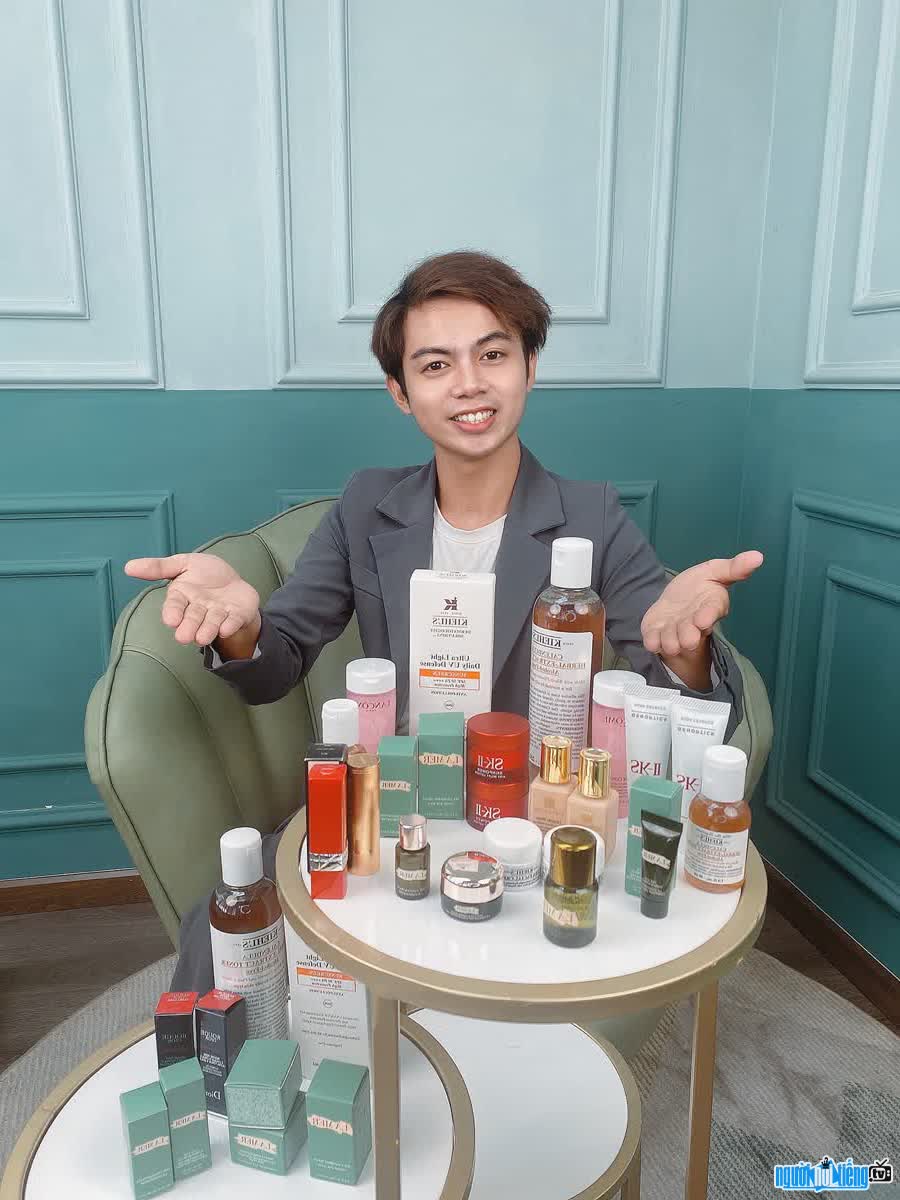 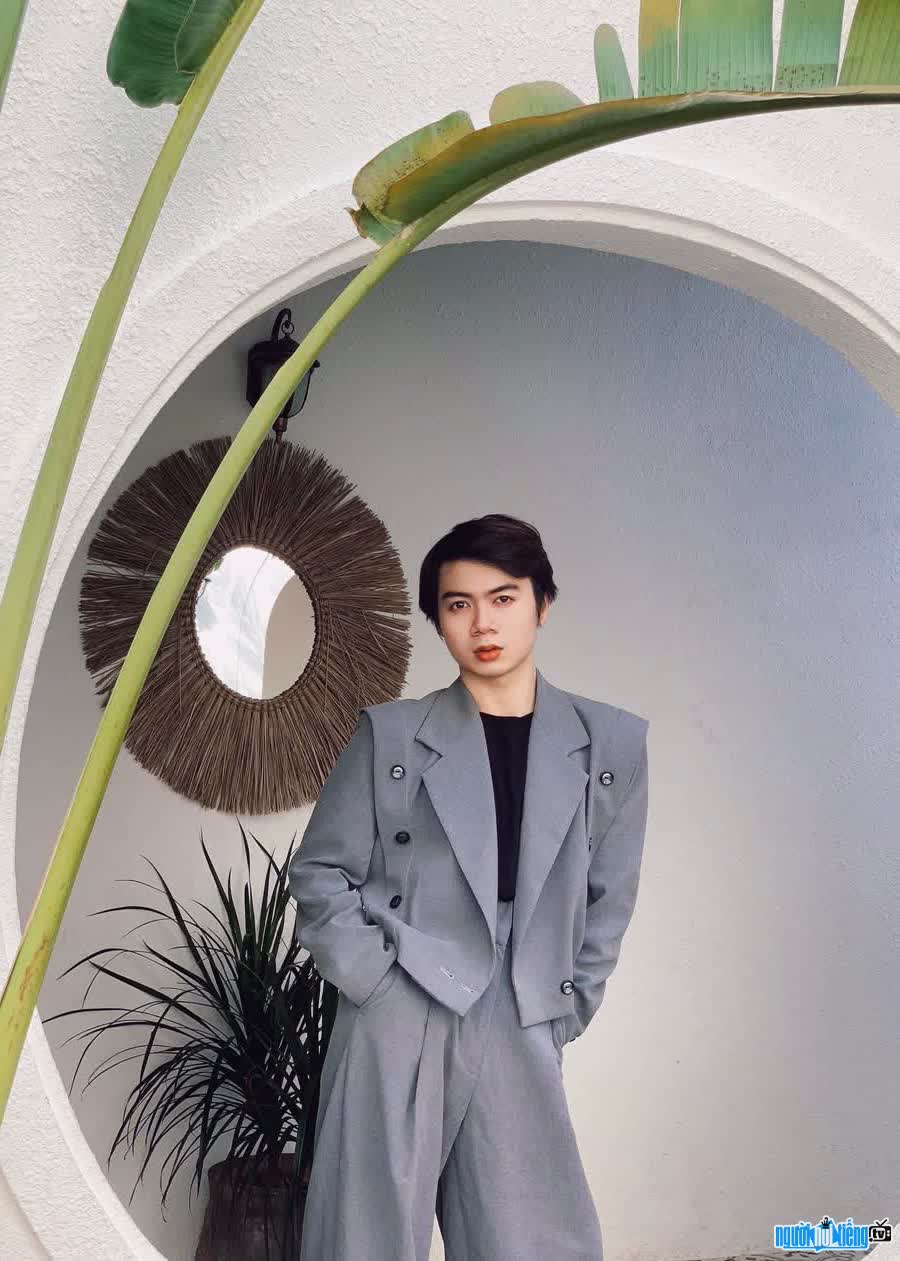 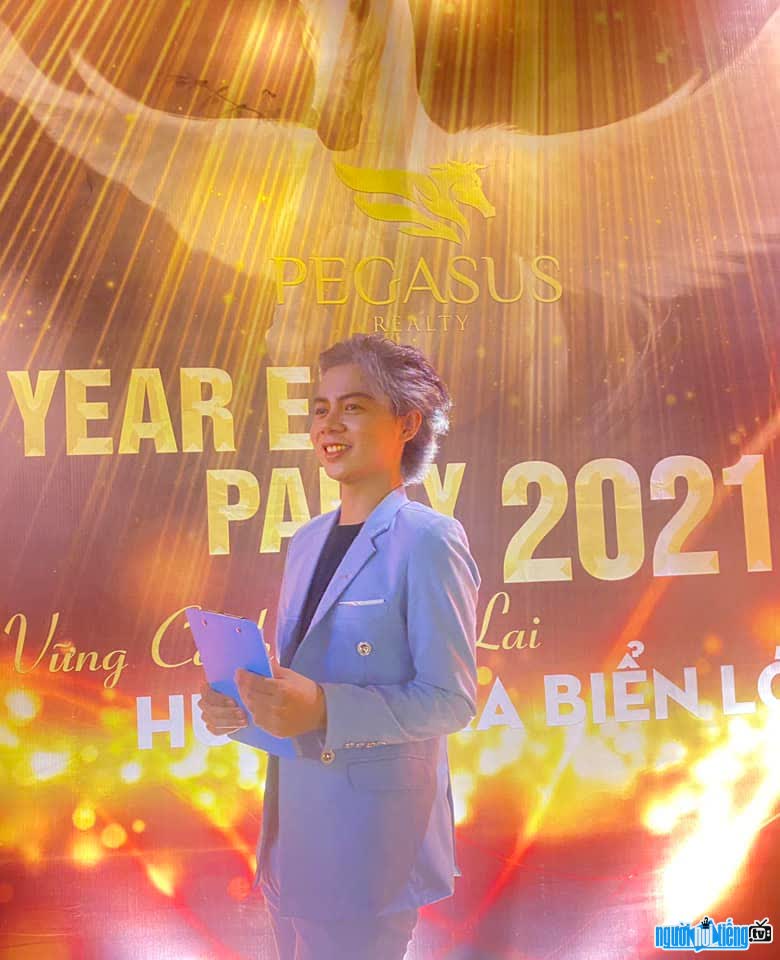