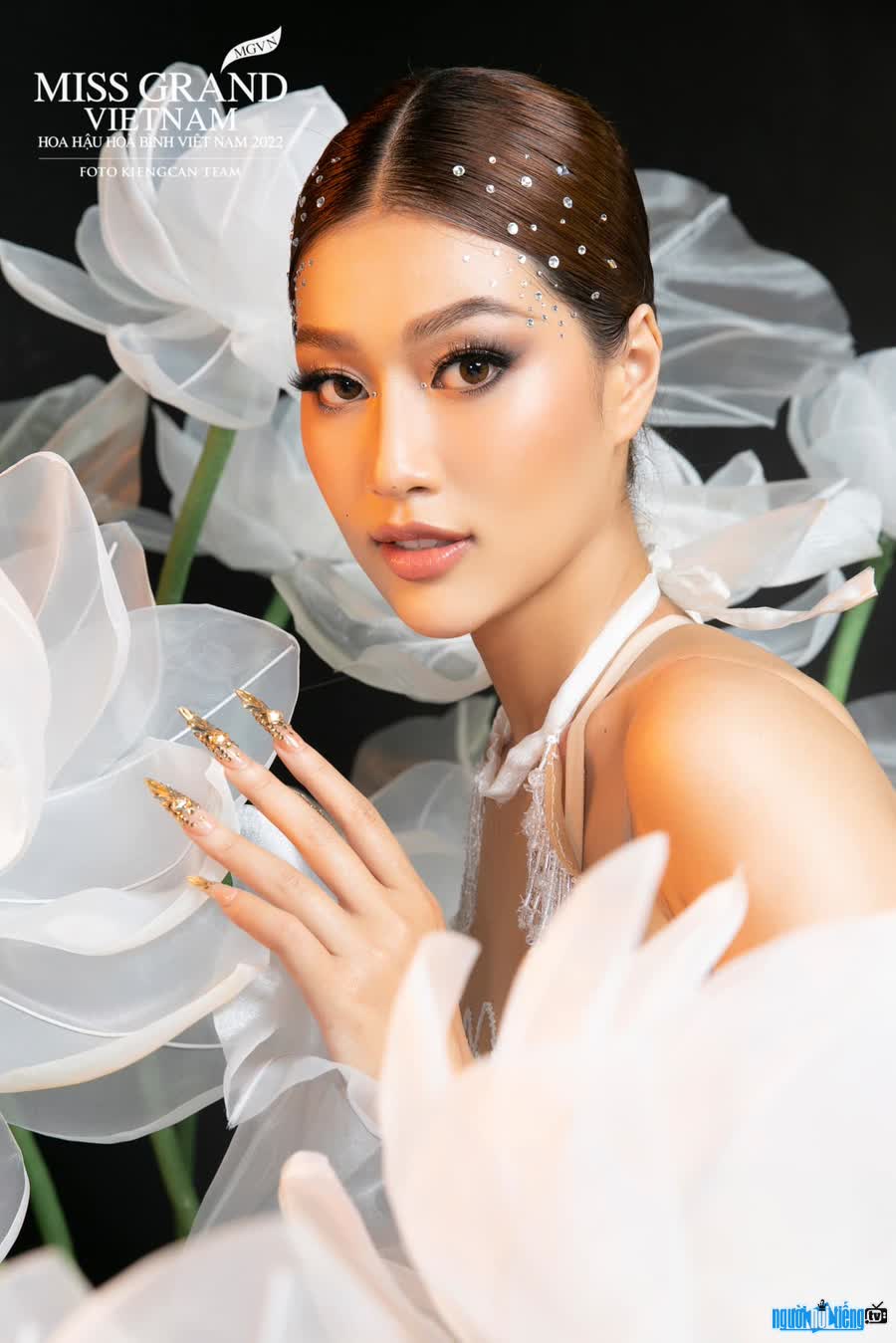 Who is Miss Doan Thien An?
Doan Thien An (nicknamed Bo) born in 2000 is a beautiful and talented girl. She excellently surpassed 49 contestants across the country to be crowned Miss in the final night of Miss Grand Vietnam at City Ho Chi Minh on the evening of October 1.
Doan Thien An was born and raised in Long An . She is currently a student at the Industrial University of Ho Chi Minh City. HCM. Before coming to the Miss Grand Vietnam 2022 contest, she was once crowned the Face of the Vietnamese Ao Dai student in 2018. With a bright face, friendly smile, and a balanced body with a height of 1.75 m, three-round measurement 88.5 - 66 - 98 Thien An left a deep impression on the audience from the very first round of recruitment. To have a beautiful body like today is a whole lot of effort and effort of her. Previously, she weighed 75 kg, was despised by everyone, that's why she tried to lose 15 kg to become confident. Her makeover not only in appearance but also in her face is an inspiring story for those who are self-deprecating.
Before coming to Miss Grand Vietnam 2022, Thien An has accumulated experience on the catwalk along with her inherent confidence and attractive body. She quickly passed the contests: Performing ao dai, swimsuit, evening dress to enter the presentation round on the topic of peace and the top 5 behavior contest. In the top 5 behavior contest, Doan Thien An received a question: "Most of today's young people are thought to be indifferent and emotionless, what do you think about this?". The beauty born in 2000 from Long An said: "Indifference, emotionlessness is an emotion that exists in everyone, not only young people. I think it is important to criticize, ask questions. Ask them why they are like this, help them understand that family is the foundation for love. Thien An's short but succinct answer received many compliments from the audience as well as the judges. She excellently overcame the 1st runner-up Che Nguyen Quynh Chau , 2nd runner-up Tran Tuyet Nhu, 3rd runner-up Tran Nguyen Minh Thu, 4th runner-up Ngo Thi Quynh Mai won the title of Miss in the final night.
After the final of Miss Peace Vietnam 2022 last night, Doan Thien An will represent the beauty of Vietnam to Indonesia. participate in the Miss Grand International 2022 (Miss International Peace). Thus, the beauty from Long An has only 4 days left to prepare for her next journey in the foreign country.

Summary of Doan Thien An profile 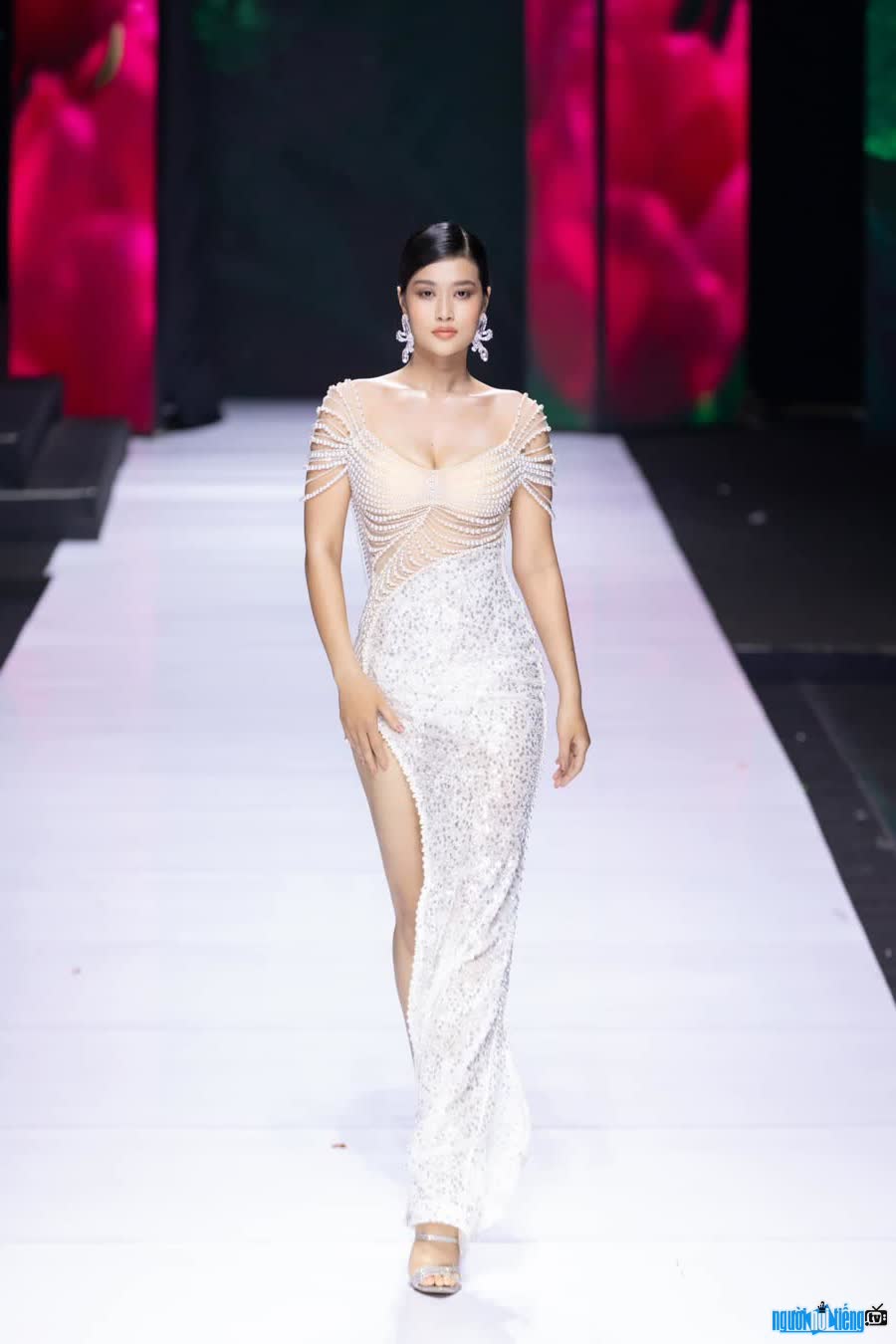 Image of Doan Thien An on the catwalk 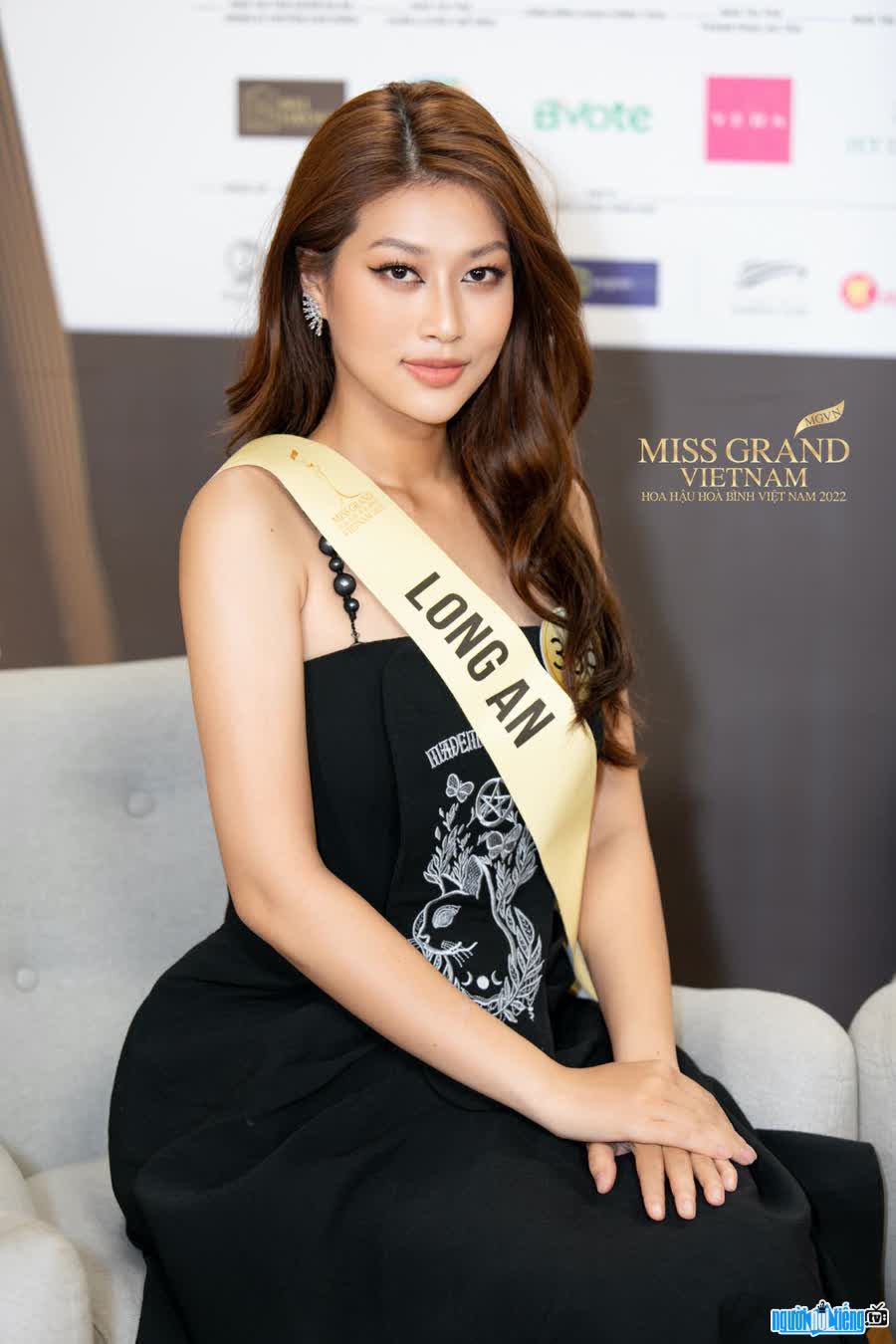 Pretty image of Doan Thien An from Long AN 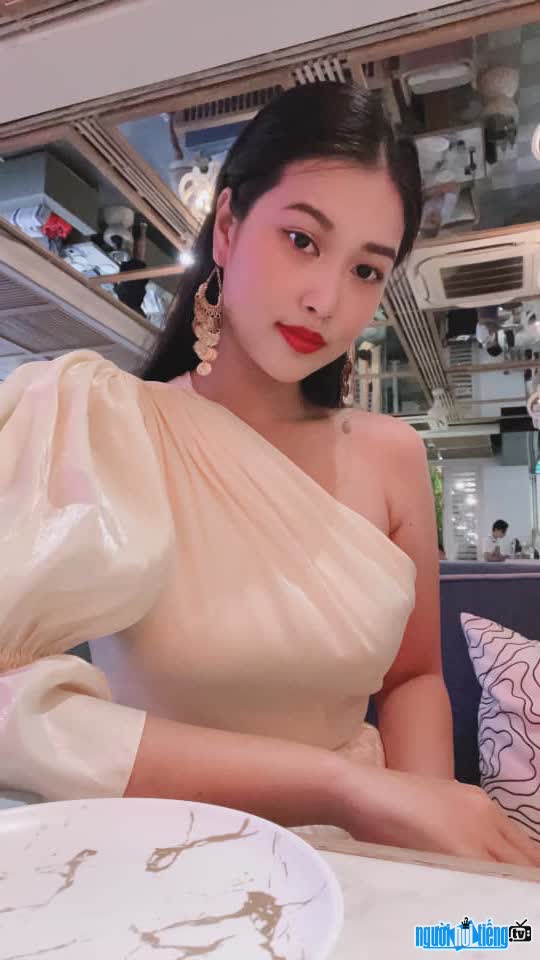 Birthday Doan Thien An (13-4) in history

Note about Miss Doan Thien An

Doan Thien An infomation and profile updated by nguoinoitieng.tv.
Born in 2000