Who is Miss Mai Thanh Nhan?
Businesswoman Mai Thanh Nhan is the brightest contestant of the Miss Entrepreneur Vietnam 2021 contest. With a compassionate heart and great dedication to the community, Mai Thanh Nhan was honored as Miss. charity of the contest. As soon as she appeared, she attracted attention when her appearance had many similarities with Miss Transgender Huong Giang. Like many other contestants, Mai Thanh Nhan passed thousands of records in the online preliminary round to enter the "Beauty Camp" round, had to undergo rigorous training, and then excelled in becoming the 30 contestants present. in the semi-finals. She is always appreciated for her appearance, knowledge and successful career. Participating in the contest, businesswomen want to have the opportunity to exchange, learn and create new relationships. She also wants to affirm the value of herself as well as of Vietnamese women, not only good at housework but also good at business. In addition, she also wants to spread the positive things from her own story of overcoming difficulties.
Not only beautiful, businessman Mai Thanh Nhan also has a career that makes many people admire. She is currently the CEO of TCS Import-Export Co., Ltd. - specializing in distribution of men's and women's fashion, and at the same time the General Director of Nina Vietnam Trading and Investment Co., Ltd. - specializing in distributing care and beauty products for women. women. Mai Thanh Nhan always strives to bring satisfaction and happiness to customers, towards a prosperous and compassionate Vietnamese community. Besides, the young businesswoman is also successful in the field of real estate.

Born in the countryside Thai Binh again Named to start a business, Mai Thanh Nhan experienced many difficulties. For some time, she had to sell goods on the sidewalk, without a place to live, without enough food and clothing. Thanks to her great efforts and business talent, she has owned a huge fortune.

Thanh Nhan was born in a difficult family, her parents had to buy bottles and sell street food to feed them. children eat school. Recently, Miss Kindness of Miss Vietnam Entrepreneur 2021 contest built her parents a spacious house to express her filial piety.
Besides a brilliant career, Mai Thanh Nhan is also happy with her small family. She is loved and supported by her husband. Although she is a mother of two children, she still retains the figure many people dream of. 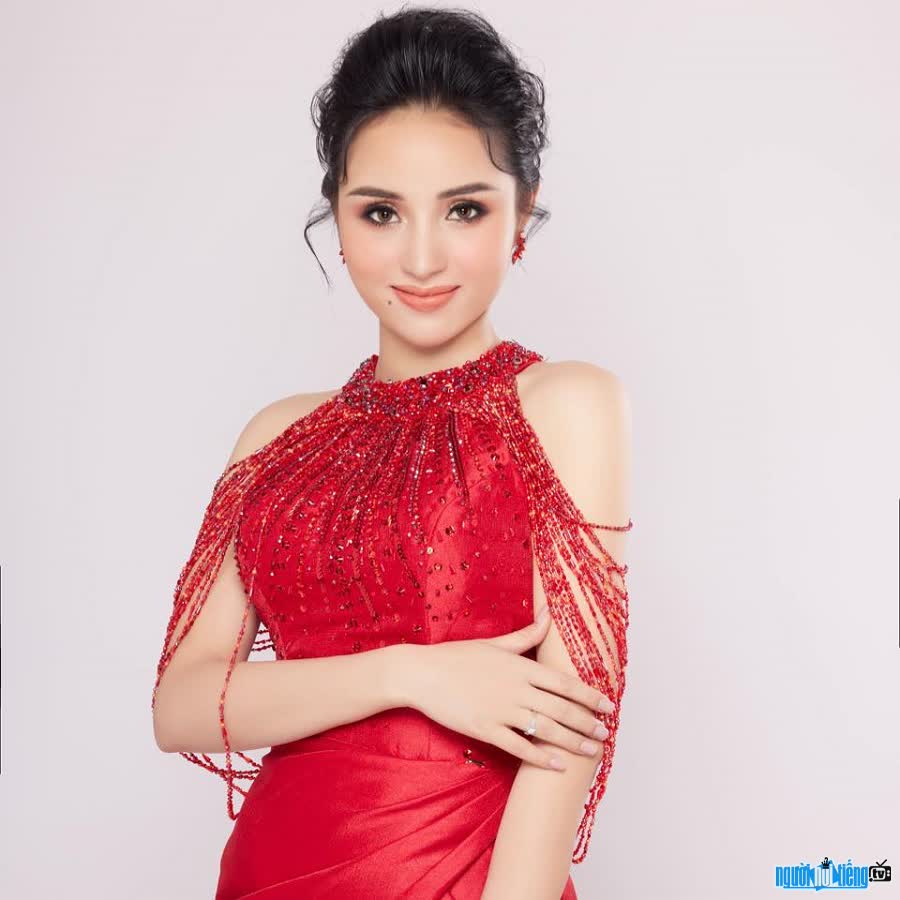