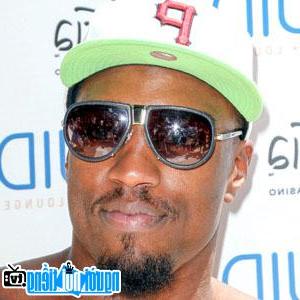 He was a four-time NCAA division I All-American wrestler at Penn State University.

He grew up with two older brothers named Jeffrey and John.

Events in US in the birth year of Phil Davis

Phil Davis infomation and profile updated by nguoinoitieng.tv.
Born in 1984