Who is Model Anna Matviichuk?
Anna Matviichuk emerged as a beautiful foreign girl with funny Tiktok videos known to many young Vietnamese. After that, she also encroached on the field of actress, freelance model that is popular all over the country. Currently, Anna's Facebook has nearly 100 thousand followers, Tiktok channel has 3 million followers and more than 48 million likes for videos.
Anna Matviichuk was born and raised in a small countryside in the village of Troitskoe region. Odessa, UKraina. Anna is a girl with personality and strict views on academic matters. She was not subjected to a patterned education under a UKrainian education. Anna has a passion for foreign languages ​​and devotes a lot of time to it. Foreign languages ​​helped her get a good job, but it was also the turning point for her life to turn to a new page.
Anna Matviichuk graduated from university with a good degree and was offered a job at a company. with compile location. But the tight job made the young girl want to explore. And Vietnam was a turning point in Anna's career.
After mastering Vietnamese, Anna began to fall in love with a modeling career thanks to a photographer who used her photos to post on social networks. . Then Anna became more known through Tiktok videos and created an image at a company in Saigon. The special thing is that most of Anna's videos on tiktok receive huge views and wide coverage. Currently, she is a freelance model and is favored by her sense of humor and cute doll-like appearance.
Last year Anna Matviichuk was abused by her wife. manager singer Hoai Lam accuses her husband Phan Viet Tinh. The woman whose facebook name is M. M beat Anna right on the street and posted a post accusing her husband of having an affair. After this incident, there were many opinions attacking Anna, even causing her to fall into a state of crisis.
After the noisy affair with a married person Anna also fell into a state of crisis. become more secretive in all actions. However, recently, she continued to stir up netizens with a clip of "unlocking" the quarantine. The clip that went viral on social media has made the community angry because of this action. Then Anna once again clarified that she was in Hanoi and was not quarantined, just residents barricaded to restrict strangers from entering. 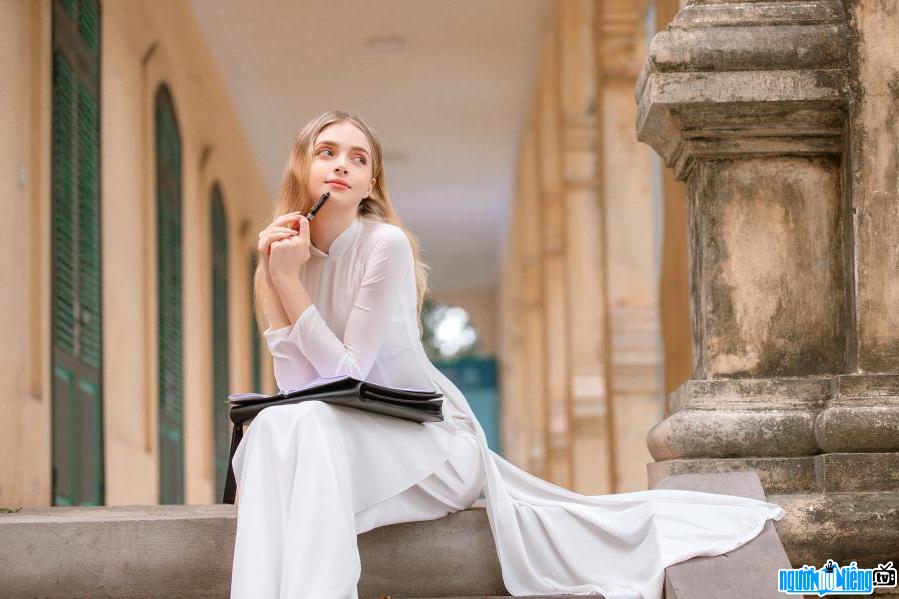 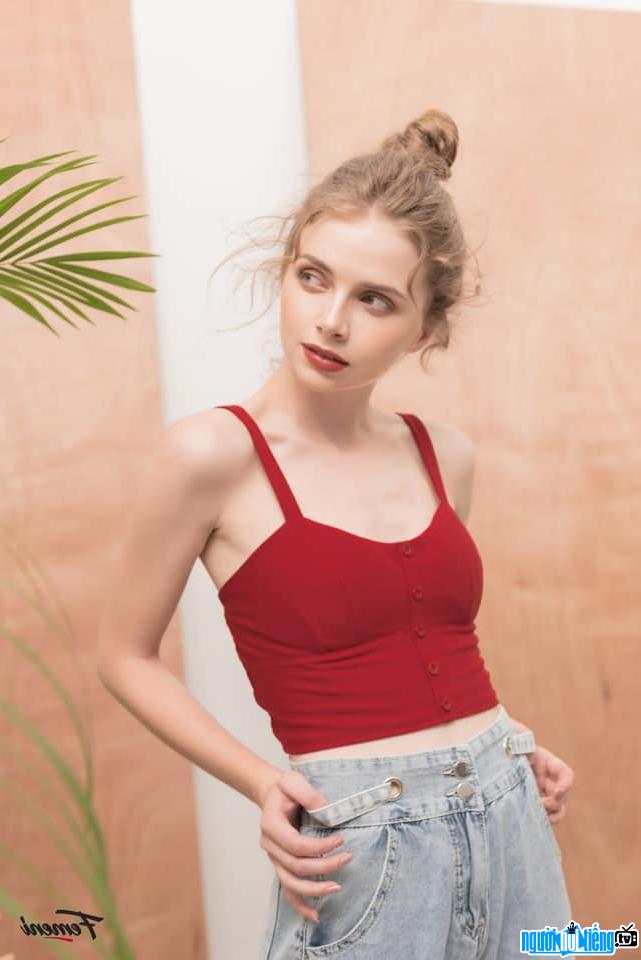 A beautiful image of Anna Matviichuk

Events in the world in the birth year of Anna Matviichuk

Anna Matviichuk infomation and profile updated by nguoinoitieng.tv.
Born in 1996