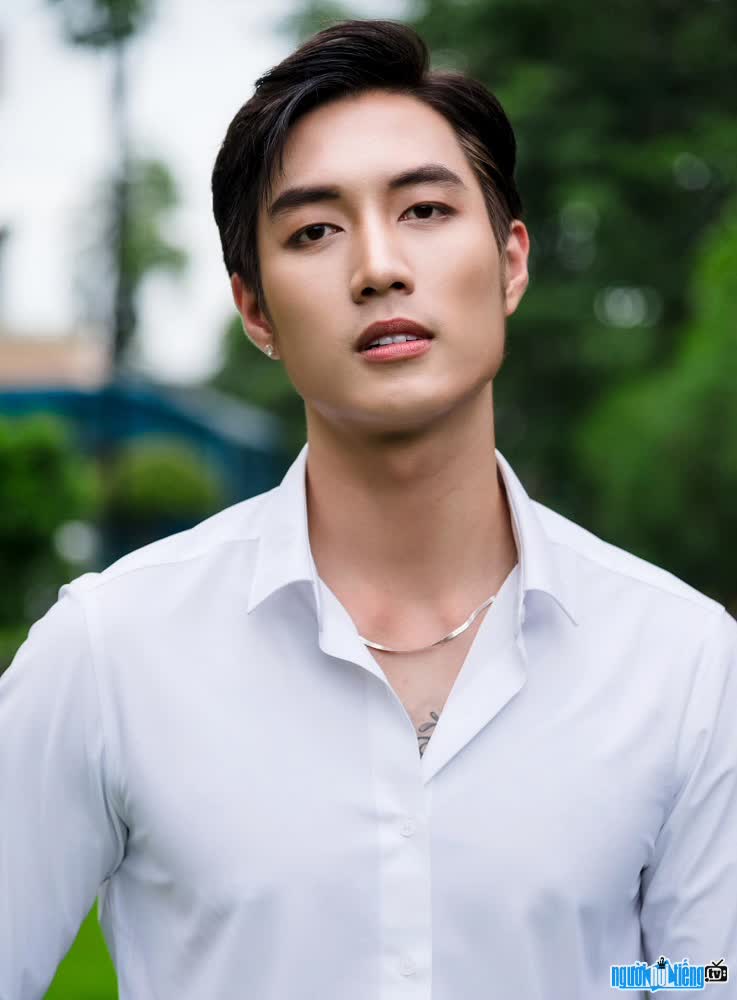 Who is Model Khoai Vu?
Khoai Vu, whose real name is Vu Dinh Khoai, is a handsome and multi-talented freelance model and actor. He used to be the Champion of the program "Mr Dai Chien" season 3 and won season 3. the title of "Most Favorite Contestant" of the contest. And he once appeared in the role of the lover of the beautiful female singer Minh Hang in the MV "Caught fish without brother" .
Khoai Vu has a handsome, masculine face with an ideal body. Ever since he was a young student, he was very passionate about the gym. He often works hard in the gym with high-intensity exercises, burning fat and toning muscles. Not only paying attention to training, the young man also pays a lot of attention to diet. He regularly learns the appropriate diet for exercisers to make a scientific menu from there. Not long after, he had a standard body with an impressive height and a strong 6-pack body. His passion for the gym grew more and more in him, so he tried his hand at work as a PT - this job both helps him maintain his body shape and supports fellow students with similar interests. .
With the advantage of a handsome, attractive face and standard body, Khoai Vu has entered a number of beauty contests. In 2020, he entered the contest "Gentlemen Dai Chien" season 3. After many rounds of competition, he excellently won the overall champion. Since then, his name has become more and more known in the world.
After that success, Khoai Vu received many invitations to collaborate as a model, lookbook photo model, play in advertisements and MVs with many famous artists. Each job brings him extremely interesting experiences and since then he has accumulated more experience to develop himself and improve himself more and more.
Beyond his role as a Actress, freelance model, Khoai Vu is also a manager at a Yogurt store in District 1, Thanh Ho Chi Minh City - the store that he and a friend cooperated and developed. He shared that: "Going to the South to set up a business, he had to face a lot of difficulties, so in order to have capital for art activities, he decided to start a business to raise his dream".
Hopefully, in the coming time, with his best efforts, young model Khoai Vu will achieve more and more success on the artistic and business path that he is pursuing.

When was Model Khoai Vu born?
Khoai Vu birthday 2-12-1996 (at the age of 26).
Where is Model Khoai Vu's birth place, what is Zodiac/Chinese Zodiac?
Khoai Vu was born in Ha Noi, of Vietnam. Mr working and living in Ho Chi Minh, of Vietnam. Mr, whose Zodiac is Sagittarius, and who Chinese Zodiac is The Rat. Khoai Vu's global rank is 78062 and whose rank is 1924 in list of famous Model. Population of Vietnam in 1996 is about 73,16 millions persons.
Celebrities born in:
/ 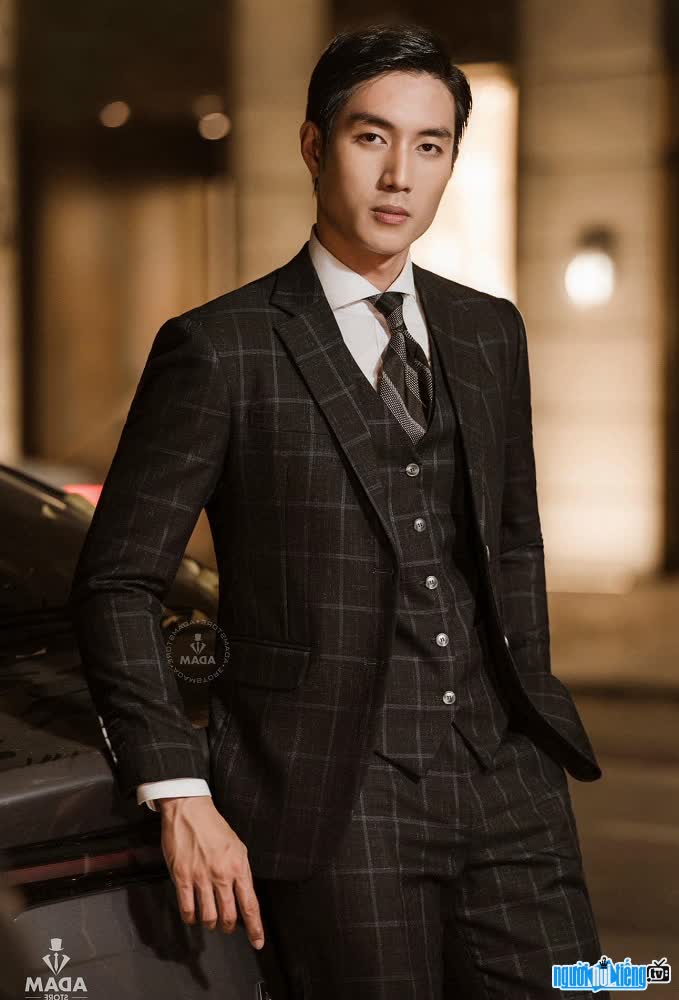 Khoai Vu is handsome and elegant 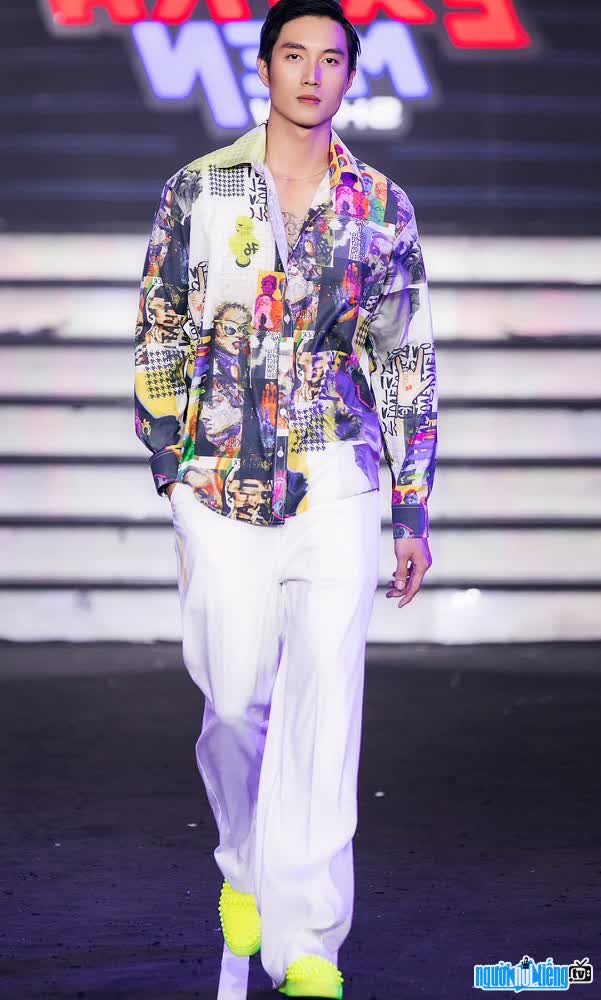 Events in the world in the birth year of Khoai Vu

Khoai Vu infomation and profile updated by nguoinoitieng.tv.
Born in 1996