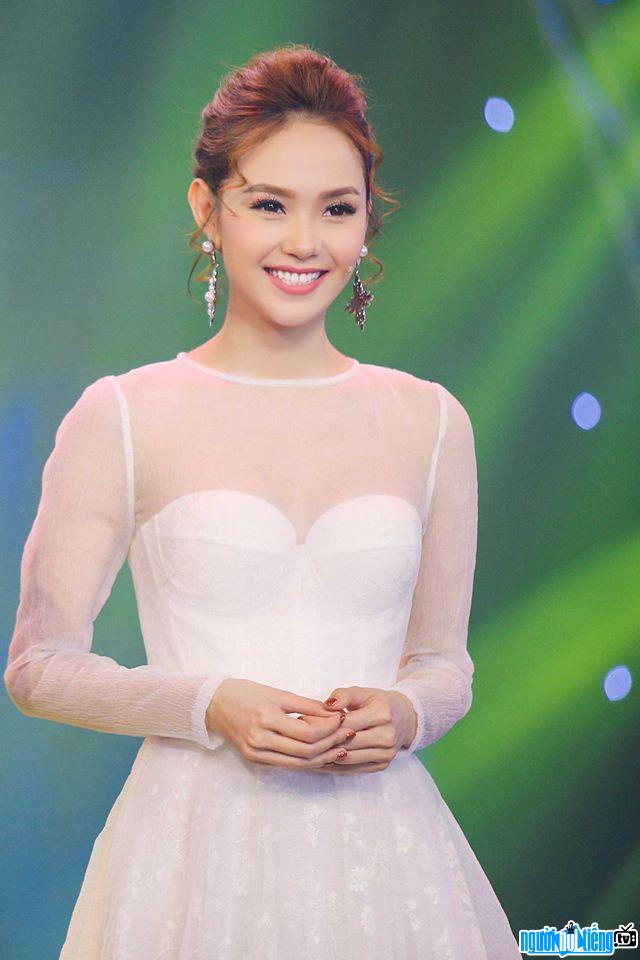 Who is Singer Minh Hang?
Minh Hang Real name Le Ngoc Minh Hang, also known by the nickname Be Heo, is a Vietnamese singer and actress. In the field of singing, Minh Hang has had many "hits" that are loved by the audience such as: "A round of the earth", "The Invisible Man", "Small Rain", "Up to this moment", "Sacred". Lips Em Hong", "Happy or sad"... In acting, Minh Hang has also shown her ability to make spectacular changes through characters, in which her most favorite role is the role of Minh Minh. in the movie "Happy House", the film adaptation of the Korean movie of the same name.
Operating in the entertainment industry for a long time, and also a top-known artist in showbiz Viet and Minh Hang are always loved by fans for her dedication to art, and especially she always keeps a good image in the hearts of the audience. However, this actress also cannot avoid unintended scandals such as revealing hot photos, wearing sexy costumes in charity events. And most recently, the scandal she accused an older woman in the profession had forced her to withdraw from the hot seat of The Face 2017. Specifically, in a recent interview, female actor Minh Hang cried while talking about how she was pressed by a masked person, causing her to announce her withdrawal from the position of training When asked by a reporter if the person she wanted to talk about was Ha Ho, this beauty didn't share anything more but burst into tears of emotion. Minh Hang said that this hidden person is older than her in terms of age, profession and experience and is also someone she respects a lot. In particular, this older sister also helped her sing backing in a show abroad. The singer also said that she just wanted to tell the truth, not hurt others like she was suffering. After many people thought that Ha Ho was the senior that Minh Hang was referring to, some people Ha Ho's close friends and juniors expressed frustration and spoke up to defend her. However, the entertainment queen chose to remain silent and still attend the shows as usual as if nothing happened.
Awards won
Released Album
Roles

In 2003, when Minh Hang and 3 other girls formed a band called Pha Le and started participating. into the field of art. Minh Hang is quite busy with this group when she has to take on many jobs at the same time such as receiving shows, buying clothes,... Minh Hang also won the "elegant girl" award at high school this time. She is studying and participating as a photo model for a number of domestic magazines.
Minh Hang left the group a year later, and later joined another girl band called Tiamo, and sang in several teahouses and music venues in the city. During the time of living and performing at Children's House in District 4, Minh Hang sent a profile to participate in the casting of the movie "Heavenly Wind". She was given the main role by film director Lam Le Dung. . Minh Hang has attracted attention when participating in this movie. In 2005, Minh Hang was signed by Lasta Enterprise for 2 years.
Minh Hang in 2007, terminated the film contract with Lasta and joined Thien Thi Entertainment Company to focus on his music career. Minh Hang was trained to become an idol singer of young people, a series of promotional campaigns for this singer's image were launched to develop the image of an innocent, modern and dynamic "teen" singer. and somewhat sexy.
In 2008, Minh Hang released her debut album titled One Round the World, which was received by the most audience, especially young people. In October 2008, Minh Hang organized his first live show across Vietnam called "Liveshow singer Minh Hang tour across Vietnam", a series of shows were held in provinces from the Central to the North such as: Nghe An, Thanh Hoa, Nam Dinh , Hai Phong, Hanoi... Participating in this liveshow, there are also some other singers invited, Duy Khanh, rapper Young Uno and the ABC dance troupe.
In 2008 with the role of Phung in the movie Call to Dream, Minh Hang won the "Favorite Actress of the Year" award of the 2008 HTV Award.
Minh Hang played the main role in the movie Rescuing the God of Death, which achieved quite a large revenue with more than 14 billion dong.
Minh Hang is currently acting in the movie Happy House, crying while walking, participating in the universal dance step and serving as a judge for many TV shows.

Minh Hang is the child of a family of 4, parents and younger brother named Le Ngoc Minh Hai. At the age of 13, her parents had a conflict and then the two filed for divorce, Minh Hang and her younger brother came to live with her mother.

When was Singer Minh Hang born?
Minh Hang birthday 23-6-1987 (at the age of 36).
Where is Singer Minh Hang's birth place, what is Zodiac/Chinese Zodiac?
Minh Hang was born in Ho Chi Minh, of Vietnam. Ms, whose Zodiac is Cancer, and who Chinese Zodiac is The Cat. Minh Hang's global rank is 10 and whose rank is 7 in list of famous Singer. Population of Vietnam in 1987 is about 61,75 millions persons.
Celebrities born in:
/ Picture of female singer Minh Hang with a bright smile 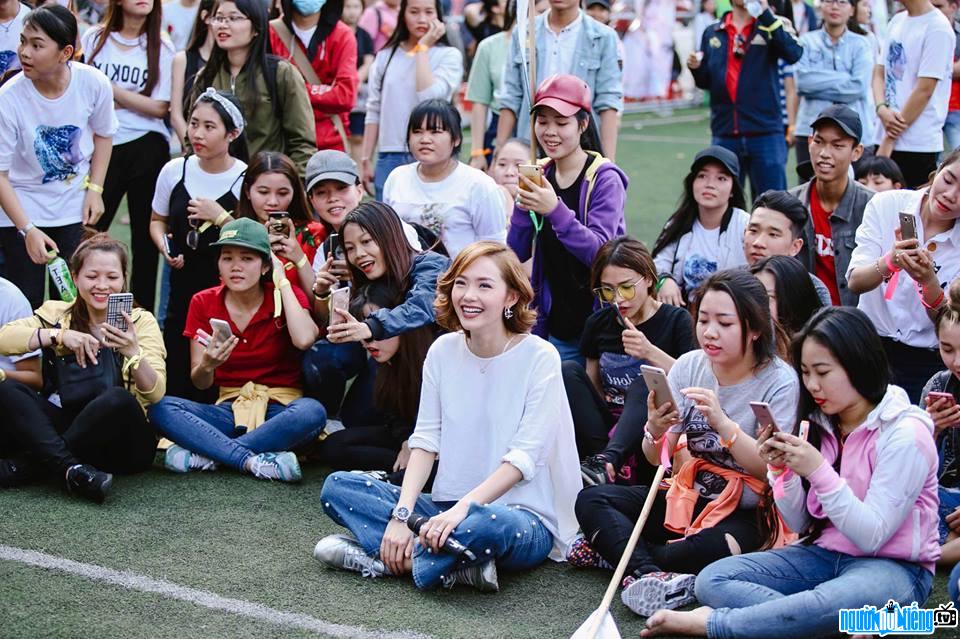 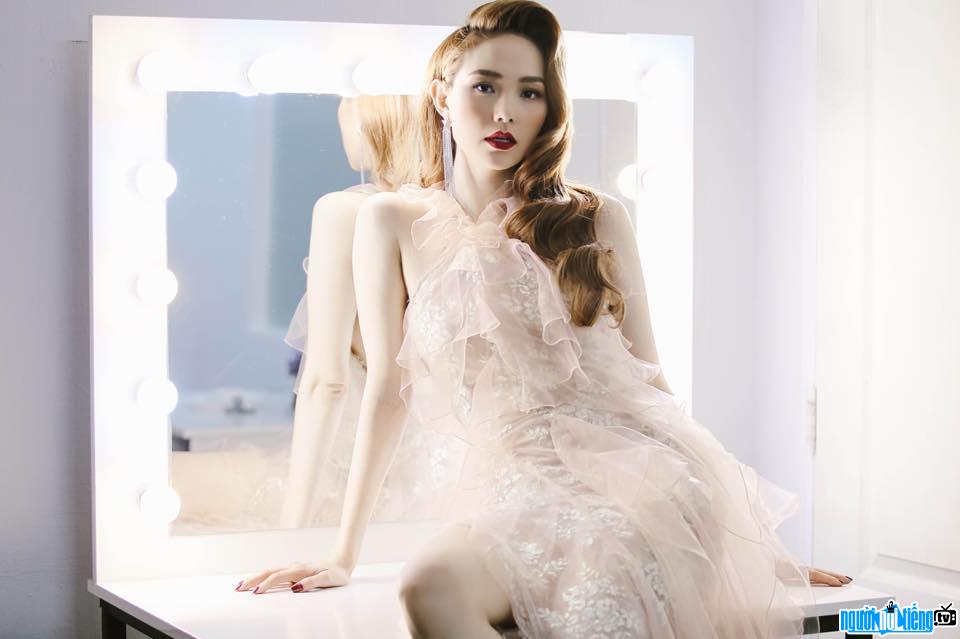 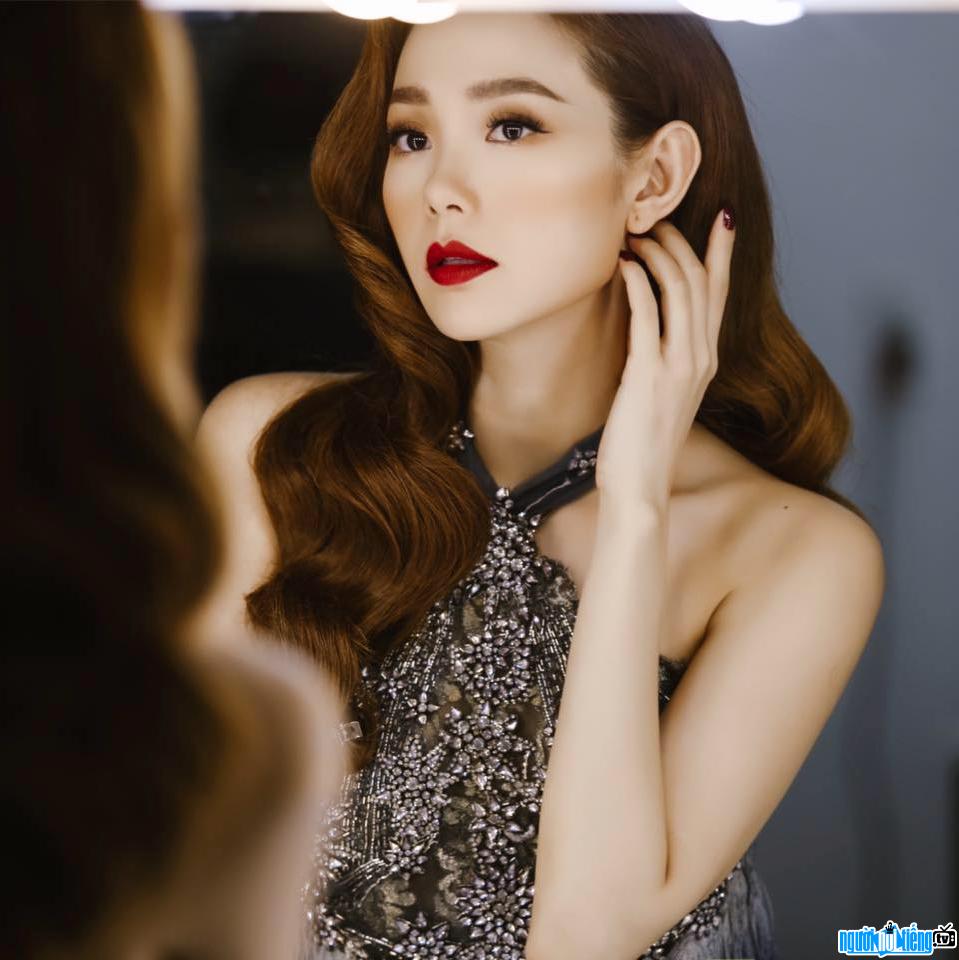 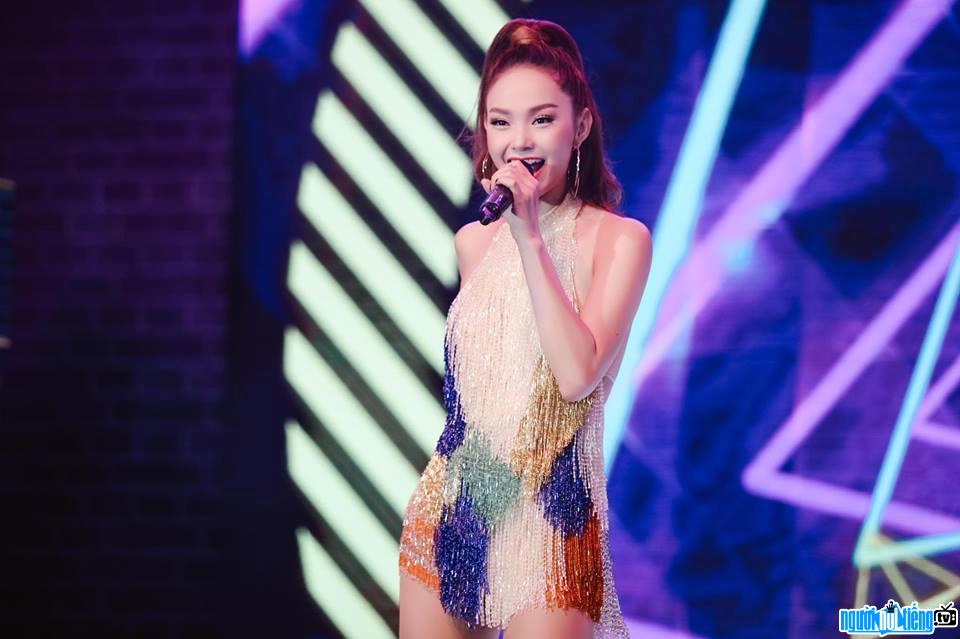 Events in the world in the birth year of Minh Hang

Minh Hang infomation and profile updated by nguoinoitieng.tv.
Born in 1987