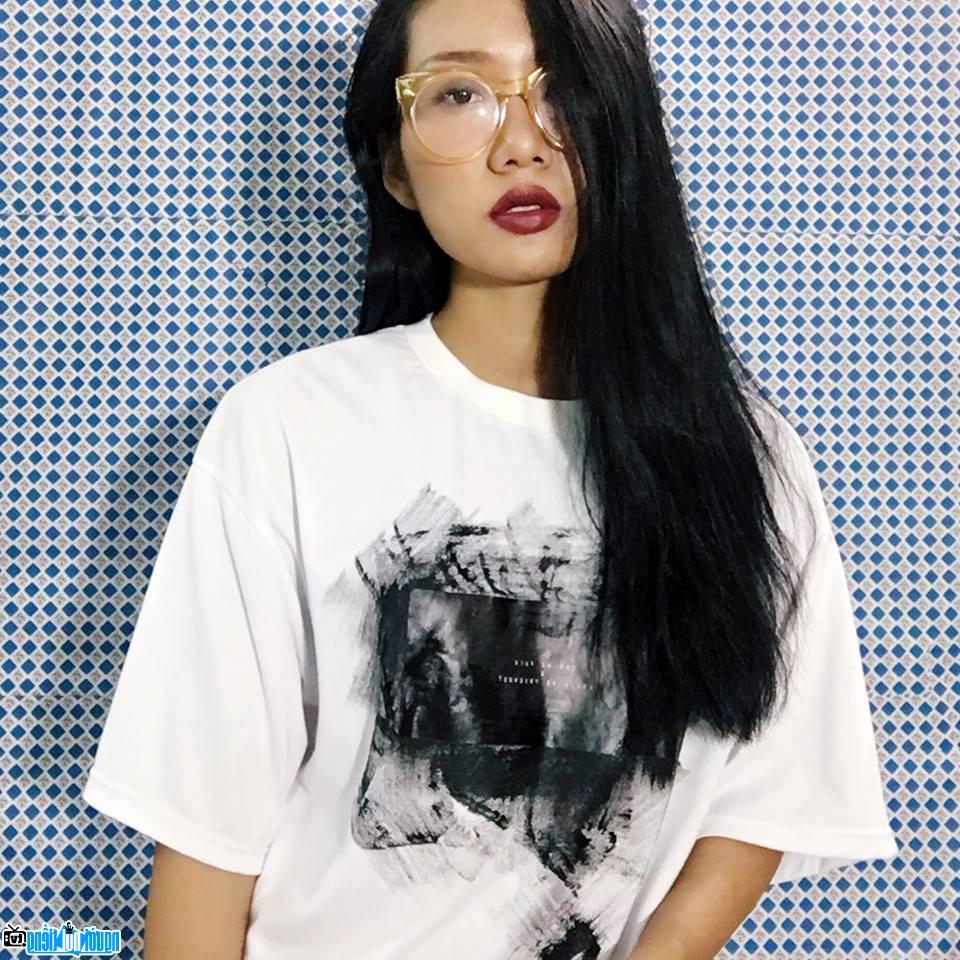 Who is Model Nha Truc?
Nha Truc is a model who is the most favorite contestant of the audience in the third season of Vietnam Next Top Model, currently a bright model face of Vietnamese showbiz. Coming out of Vietnam's Next Top Model 2012 contest, although she did not win a high rank, with the award for Favorite Contestant, Nha Truc has partly affirmed her position in the hearts of Vietnamese fans. Nha Truc also became a model of many famous fashion shows in the country, is the face of many big fashion magazines such as Heritage Fashion, ELLE, Harper's Bazaar, Her World, ...
Nha Truc has also become a stylist for many photo sets and owns her own studio. She wishes to continue her modeling career and develop in many different directions. Nha Truc's love of fashion is growing and many people predict that with her available talent and beauty, Nha Truc will do more things for fashion in the near future.

Often appearing in many prestigious shows, but before coming to VNTM, she was "crisis" because of her uncontrolled weight. Smart, polite but very sociable and funny. She has a starting point like Hoang Thuy when she is a student at the University of Architecture and also aspires to become the champion of VNTM 2012. She is considered the second Phuong Anh of Vietnam's Next Top Model. Nha Truc once shared with Next Top Model, she not only found a career, but also a choice to change her destiny. She decided to choose for herself a new life full of colors and opportunities. She also realizes that she can actually be Beautiful too!

When was Model Nha Truc born?
Nha Truc birthday 23-1-1989 (at the age of 33).
Where is Model Nha Truc's birth place, what is Zodiac/Chinese Zodiac?
Nha Truc was born in Long An, of Vietnam. Ms working and living in Ho Chi Minh, of Vietnam. Ms, whose Zodiac is Aquarius, and who Chinese Zodiac is The Dragon. Nha Truc's global rank is 71671 and whose rank is 1789 in list of famous Model. Population of Vietnam in 1989 is about 64,77 millions persons.
Special event in 23-1-1989: Salvador Dali died in Spain at age 84.
Celebrities born in:
/ 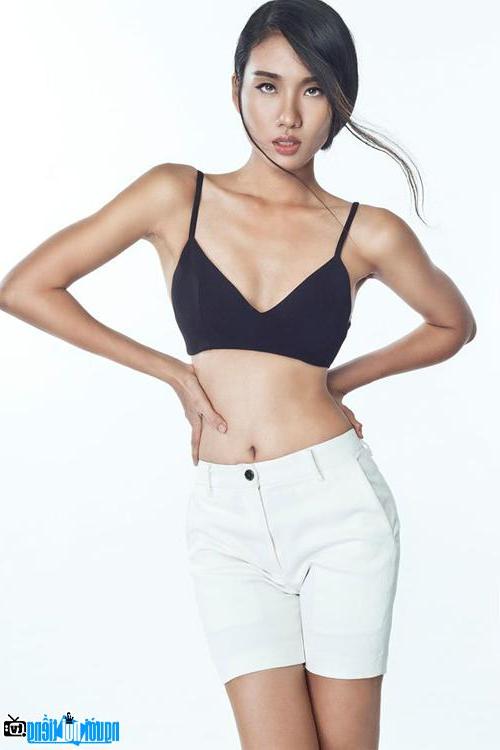 A photo of Nha Truc- Famous model Long An- Vietnam 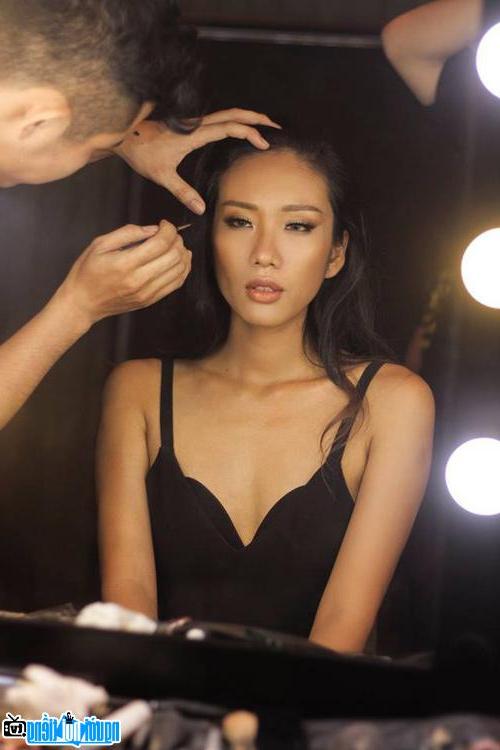 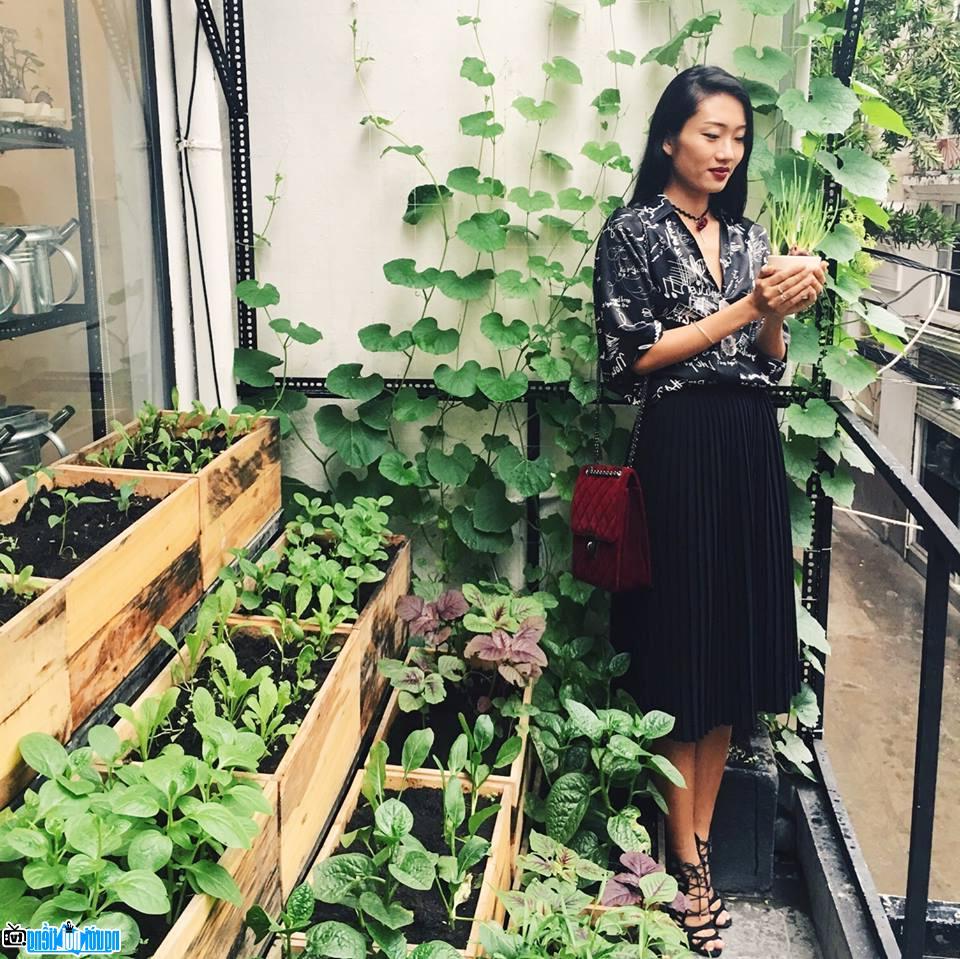 Famous model of Long An- Vietnam 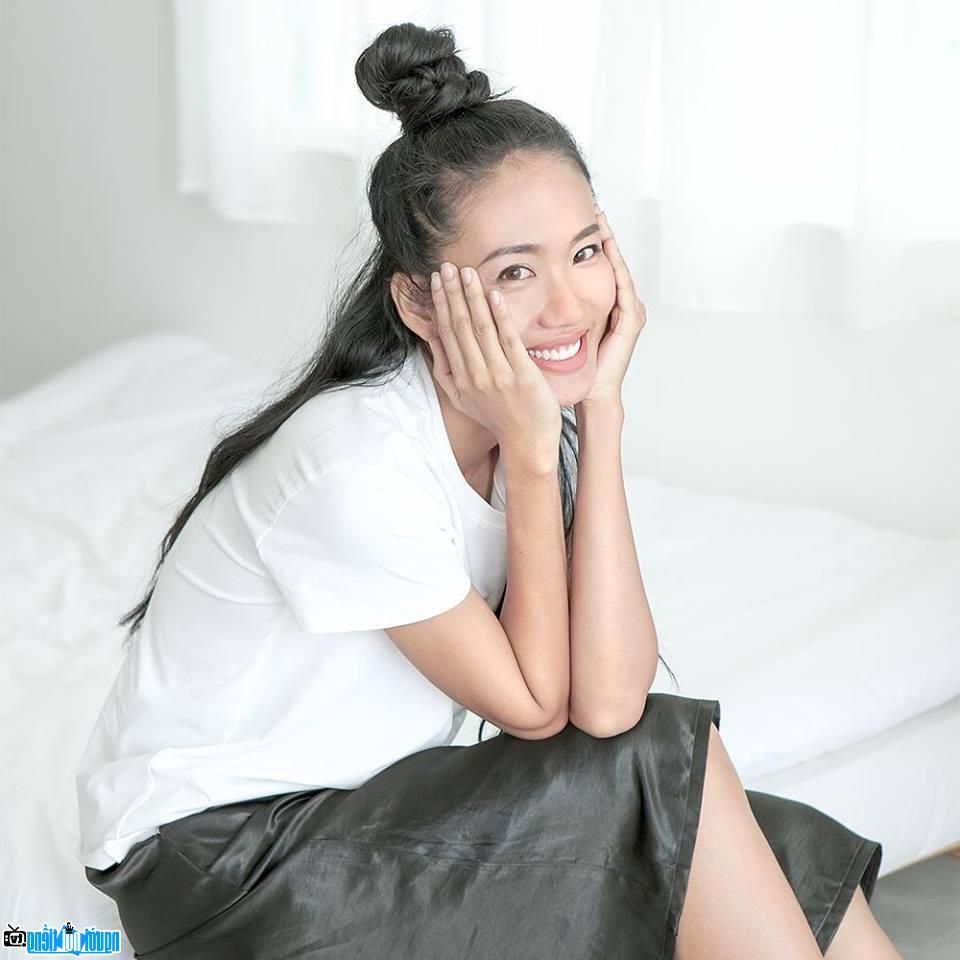 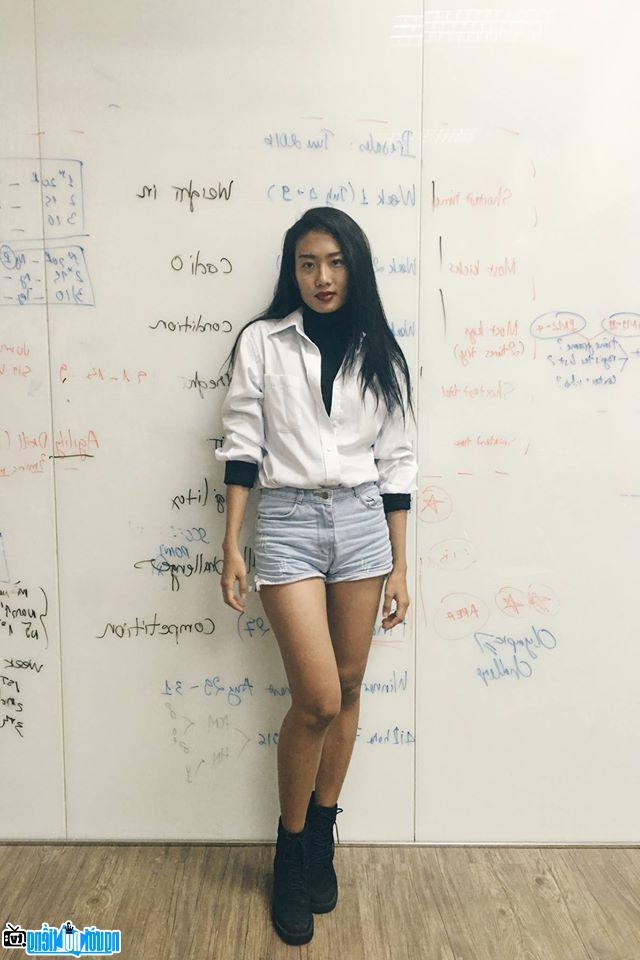 Photo of Nha Truc- Model born in Long An- Vietnam

Nha Truc infomation and profile updated by nguoinoitieng.tv.
Born in 1989