Who is Model Phan Huy Hoang?

Model Phan Huy Hoang, also known as Huy Hoang Model, is the "national brother-in-law" who is the sister who stands on the VSGB Boy group. around” this guy is receiving a lot of attention from the online community. Having an impressive height of 1m80 with a superb body, a face without dead corners with a high nose bridge, a sunny smile, smiling eyes and impressive white skin, Huy Hoàng has made the sister associations "chitter" every time his image appears. Unlike the "cold handsome" style online, in everyday life the guy from Ha Nam is very cheerful, energetic, likes to talk to people while at work and is a person who doesn't stay mad at anyone for long. Therefore, the energy that he brings is always cheerful and full of youthful vitality.
Recently, the name Huy Hoang has been mentioned more and more by people when taking on the male lead role in the movie. MV "Nuuuuuuuu" by singer Huong Ly. With the experience from the movies he has watched with TikTok videos and interesting performances, he was fortunate to receive the opportunity to participate in Huong Ly's new MV. Sharing this transformation, Huy Hoang shared, "Very close to the filming date, I was contacted, because I had never been to MV filming and had a lot of collisions, so I wanted to try this role".Thanks to the continuous efforts and support of the team, Huy Hoang has contributed to helping the MV climb to the top 1 trending of many charts.Although he does not have much experience in acting, but with available passion. Huy Hoang did not assist in "Choosing the face to send gold" by singer Le Bao Binh
Huy Hoang Model achieved great success with the MV "Nu Duyen", but he did not take it as pride. Realize that you have very little experience and many shortcomings. In the future, Huy Hoang wishes to take more acting classes to improve his abilities. “I feel very happy to receive positive feedback from everyone, it will be a great motivation for me to strive harder. I just hope that Ms. Huong Ly's products will grow more and more", Huy Hoang shared. 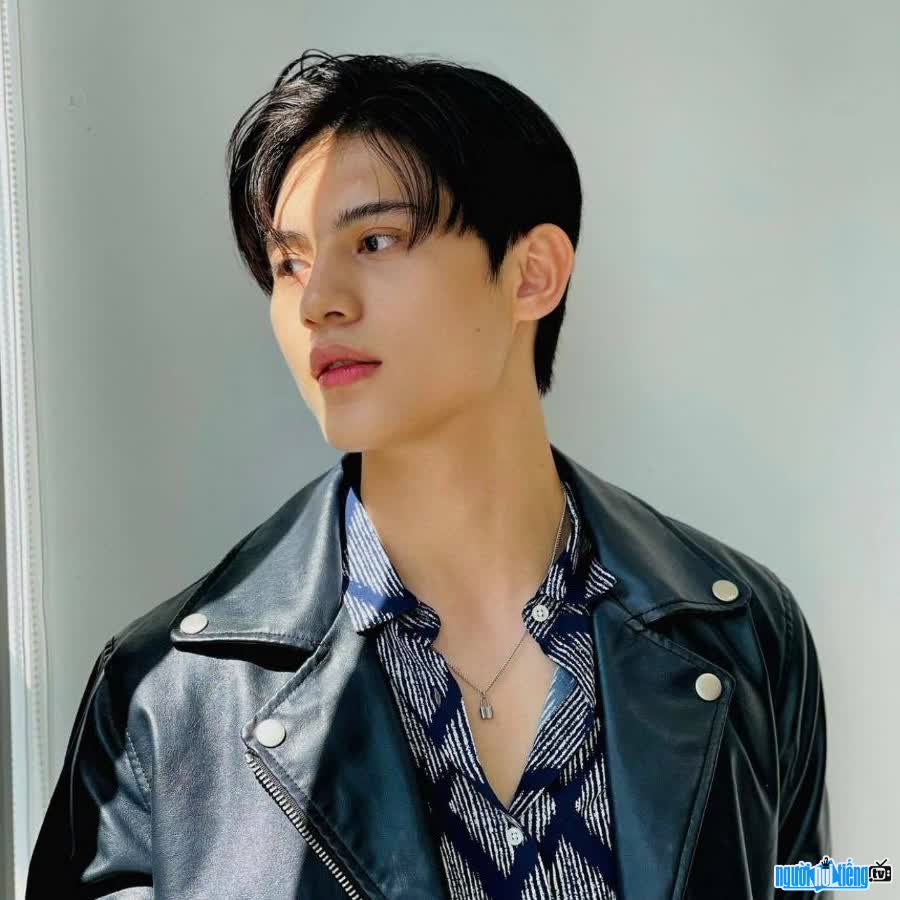 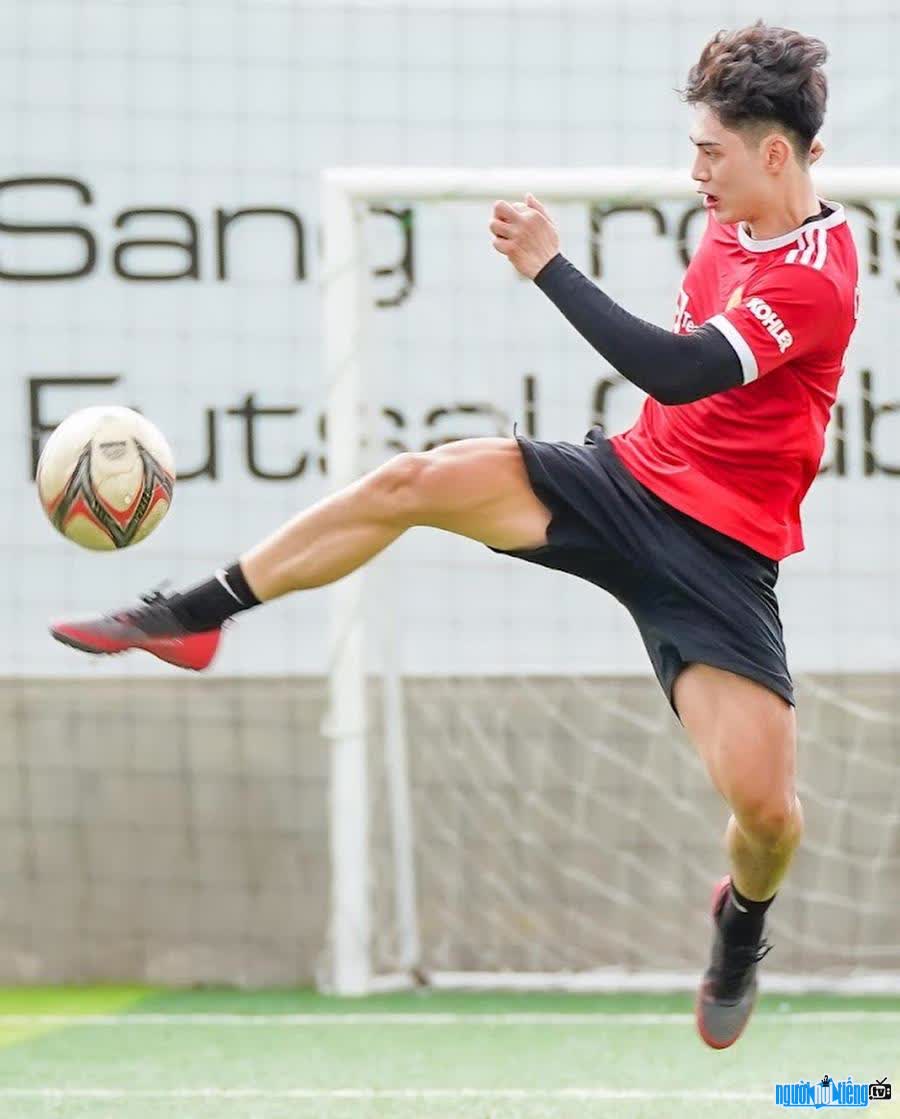 Phan Huy Hoang also has a passion for sports 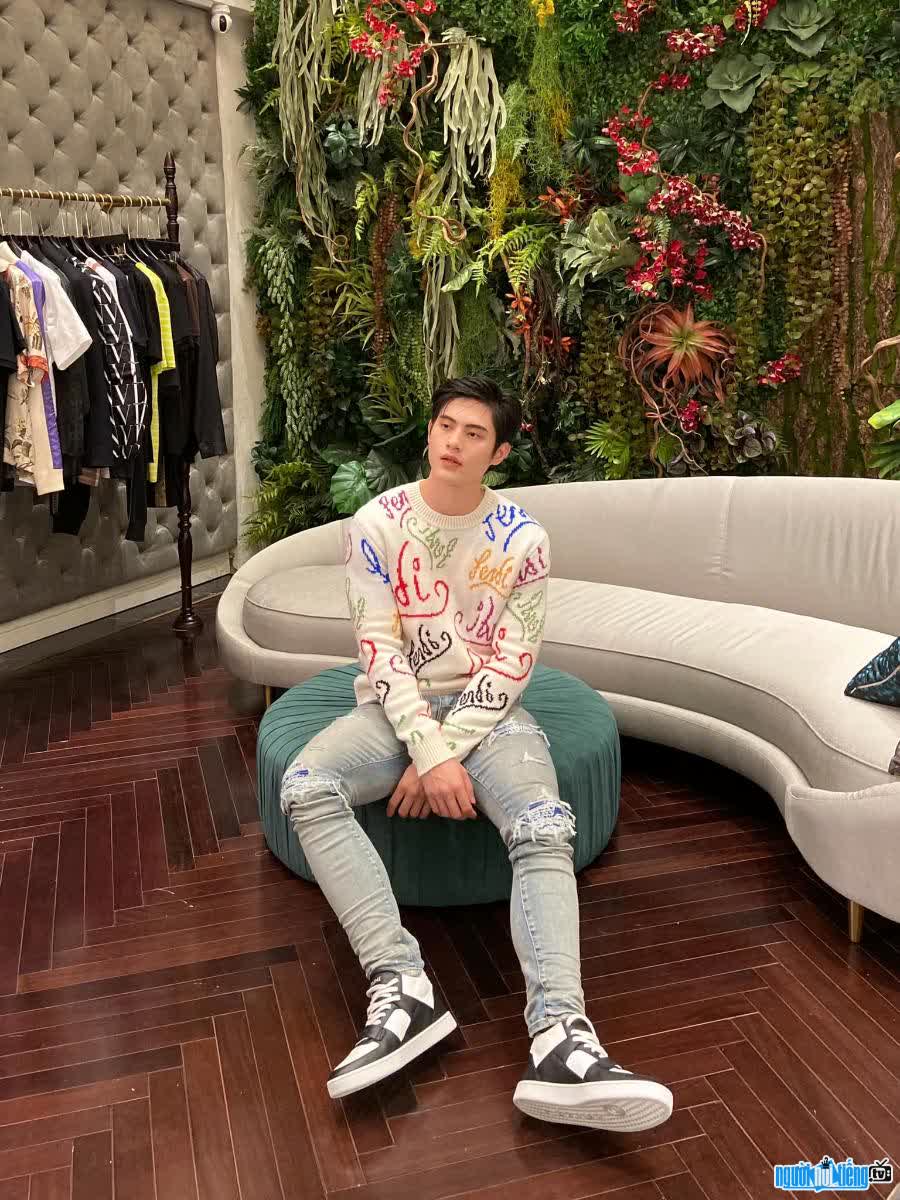