Who is Singer Le Bao Binh?
Le Bao Binh is a famous young male singer of the Vietnamese music industry. He is currently a hot name in the online community thanks to a series of good songs with themes about family, parents, and exiles far from home and with many meanings.
The music products of singer Bao Binh always attract millions of views and thousands of shares, which has helped him quickly become a musical phenomenon in the online community. In addition to singing, Bao Binh also has the ability to compose. The songs composed by Bao Binh, he himself performed and filmed the music MV for himself. Although filming by herself, so there is only one camera angle, and there is not much change in expression, but Bao Binh's MV has always received support from the audience.

Currently, Bao Binh has built a strong foothold in the Vietnamese music industry. He has attracted a large number of followers on his personal page, typically his personal Facebook page with more than 1.5 million people. In the near future, Bao Binh also has many projects and plans to tour in provinces and cities in the country, to serve the audience who have encouraged, supported and loved his voice. This male singer also expressed his wish to receive love from the audience, so that he can be more steadfast in his artistic path. 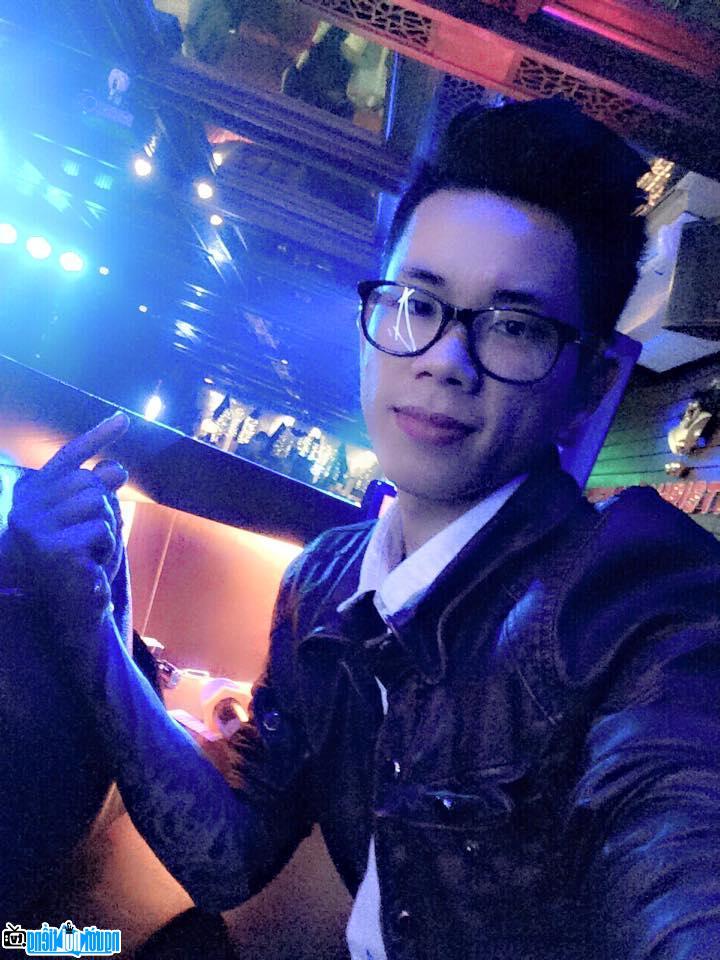 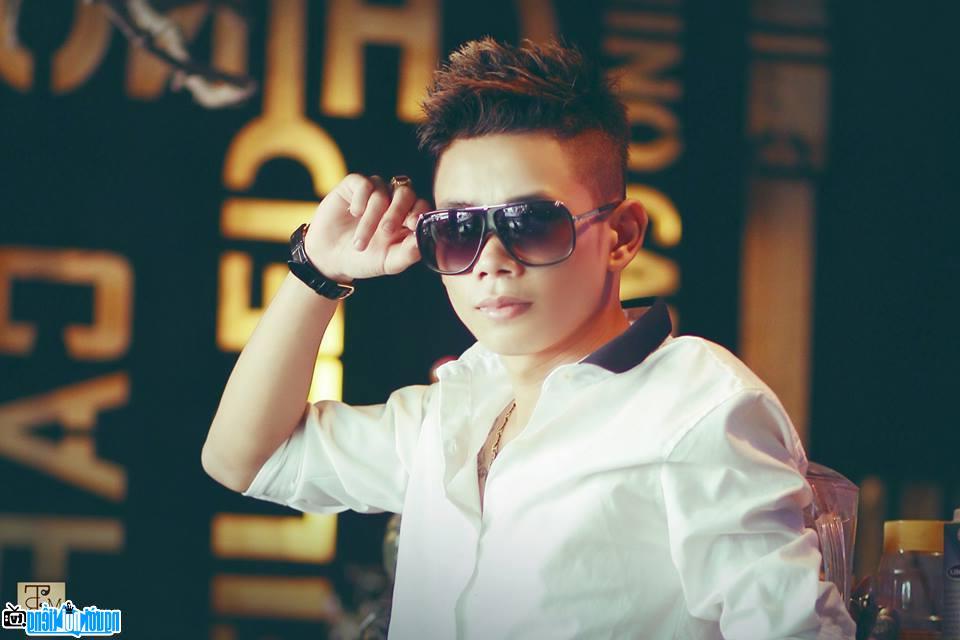 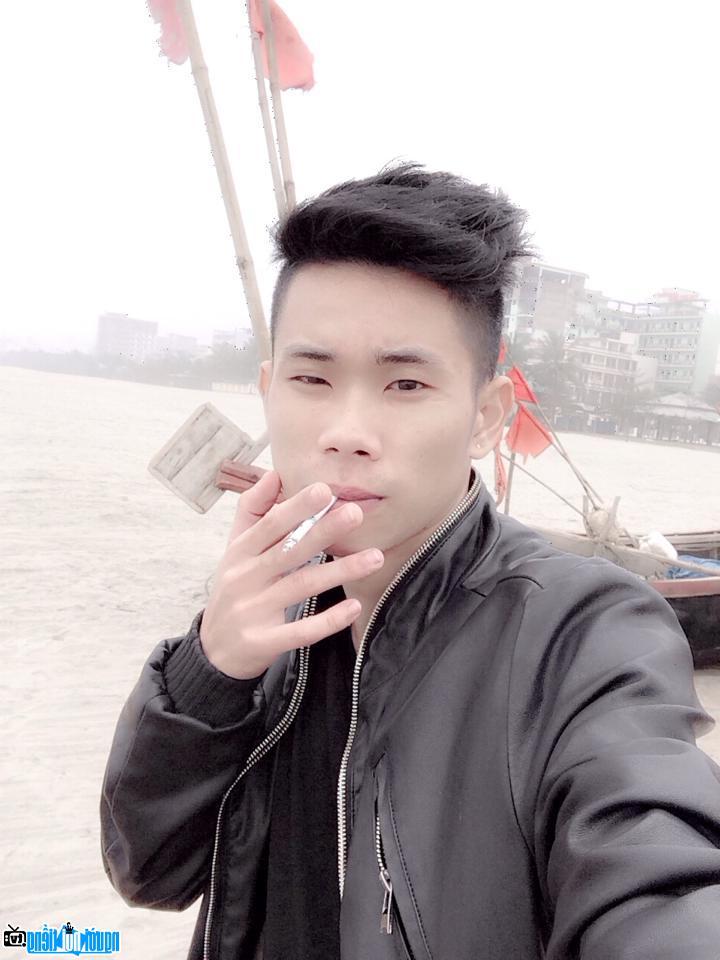