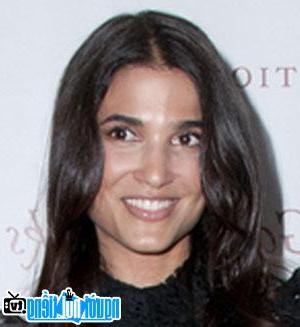 Who is Model Teresa Lourenco?
Trinidad model best known for her work with Victoria's Secret, Christian Dior, and Valentino.
When she was just 16 years old, she won the Paris Les Trophees de la Mode award for Best New Face.

She was discovered in 1994 after moving to Hamburg, Germany, with her mother.

Events in the world in the birth year of Teresa Lourenco

Teresa Lourenco infomation and profile updated by nguoinoitieng.tv.
Born in 1981