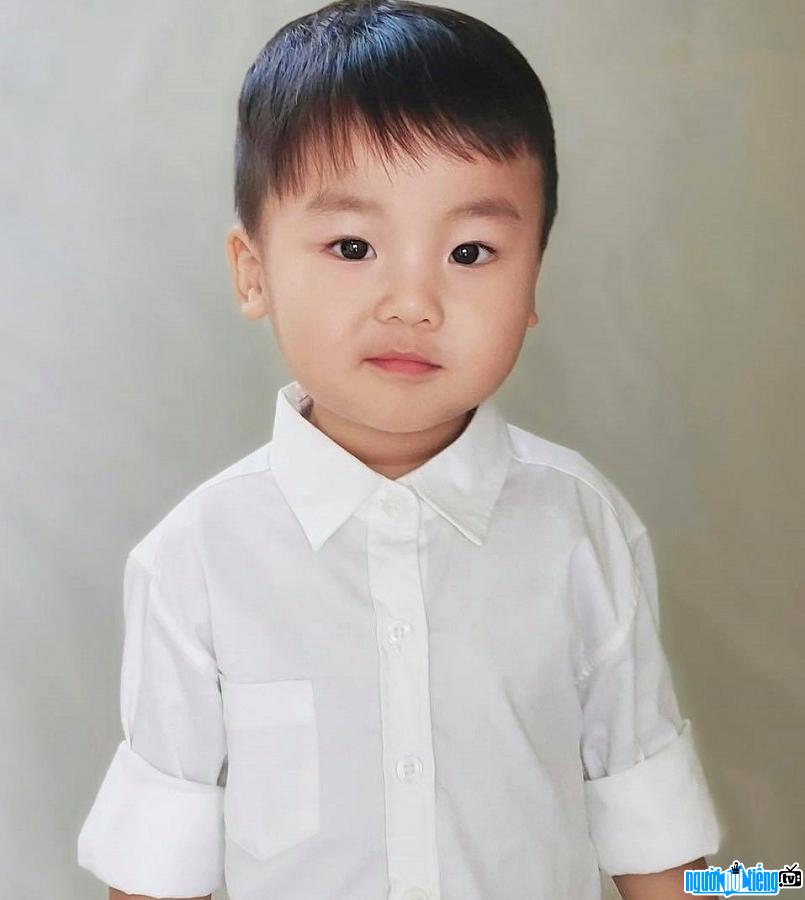 Be Bo (Nguyen Minh Thien An)

Who is Network phenomenon Be Bo (Nguyen Minh Thien An)?
Baby Bo (full name Nguyen Minh Thien An) is the first son of singer Hoa Minzy and businessman Nguyen Minh Hai (the young master of the famous Fertilizer Group in Long An). Because her family is Catholic, Bo's holy name Vicente has a good meaning. Baby Bo is one of the most famous children in Showbiz Vietnam. Only 2 years old, but Fanpage "Con La Bo Here" currently owns more than 1.4 million followers, Instagram also has nearly 500,000 followers. In addition, baby Bo also owns a Youtube channel with nearly 300,000 subscribers. Baby Bo's lovely moments have all received "like storms" from the online community. The charm of the boy who is loved by thousands of people is really no joke. Singer Hoa Minzy created her own page for baby Bo because she wanted to document her child's growth process as well as exchange child rearing experiences with many other mothers. Despite the huge amount of interaction, Baby Bo's Fanpage does not accept advertising contracts. Singer Hoa Minzy does not want to use her son for PR on social networks. Because of this, the mother and daughter, Bo, won the hearts of the audience even more.
Singer Hoa Minzy was rumored to be pregnant in 2019, then someone saw her giving birth at an international hospital in Ho Chi Minh City. HCM. However, the female singer remained silent and did not reveal any information about the pregnancy and childbirth process. In March 2021, singer Hoa Minzy posted a picture of baby Bo on her personal page, claiming to be a mother with milk. After that, singer Hoa Minzy shared more pictures of baby Bo, but only taken from an angle or from behind. Sharing about hiding her children for a long time, Hoa Mizy said: "Before, Hoa's mother was not loved by many people, so she was afraid of affecting Bo. Hoa's mother tries every day to receive the love of everyone. people and feel that they have also received more love and are no longer as sensitive as before, so they decided to go public. Since being publicized by her mother on social networks, baby Bo has attracted a large number of fans because of her cute, smart, and sly appearance.
Baby Bo is considered docile, affectionate and caring for others. Although only 2 years old, baby Bo was very understanding, often giving her mother sweet words that made the online community "melt". Baby Bo's appearance was also commented as "standard young master" or "Looks like a future heir".

Despite having their first son, baby Bo, singer Hoa Minzy and businessman Minh Hai have not yet held a wedding. Hoa Minzy plans to give birth to two children before the wedding so that the children will appear in the church holding a wedding dress for their mother.

Who is Girl friend/ wife/ darling Network phenomenon Be Bo (Nguyen Minh Thien An)?
Baby Bo has a close relationship with the two boys famous singer Erik and Duc Phuc. The cute videos of the 3 boys make the online community very excited.

Summary of Be Bo (Nguyen Minh Thien An) profile

The network phenomenon Be Bo is chubby and cute 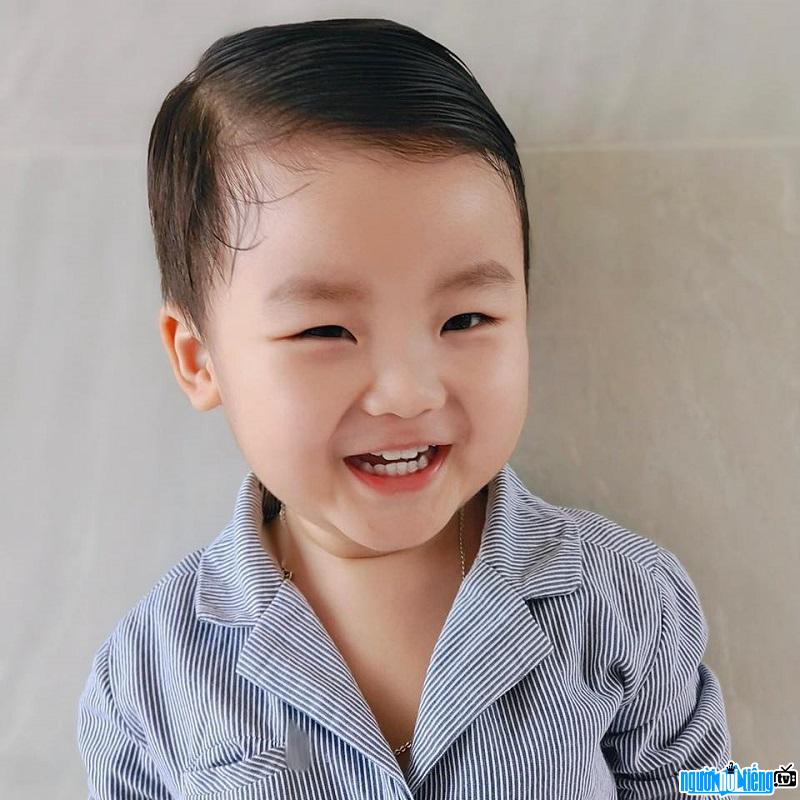 The bright smile of the network phenomenon Be Bo 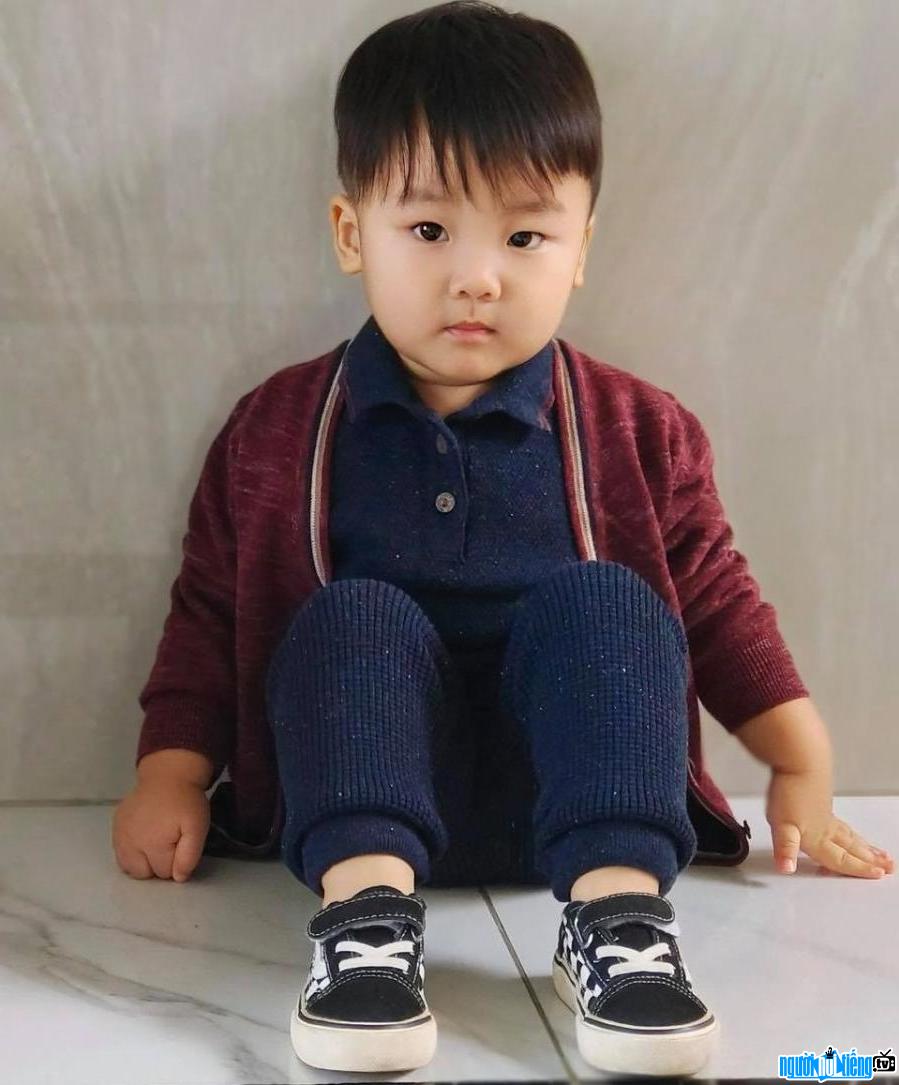 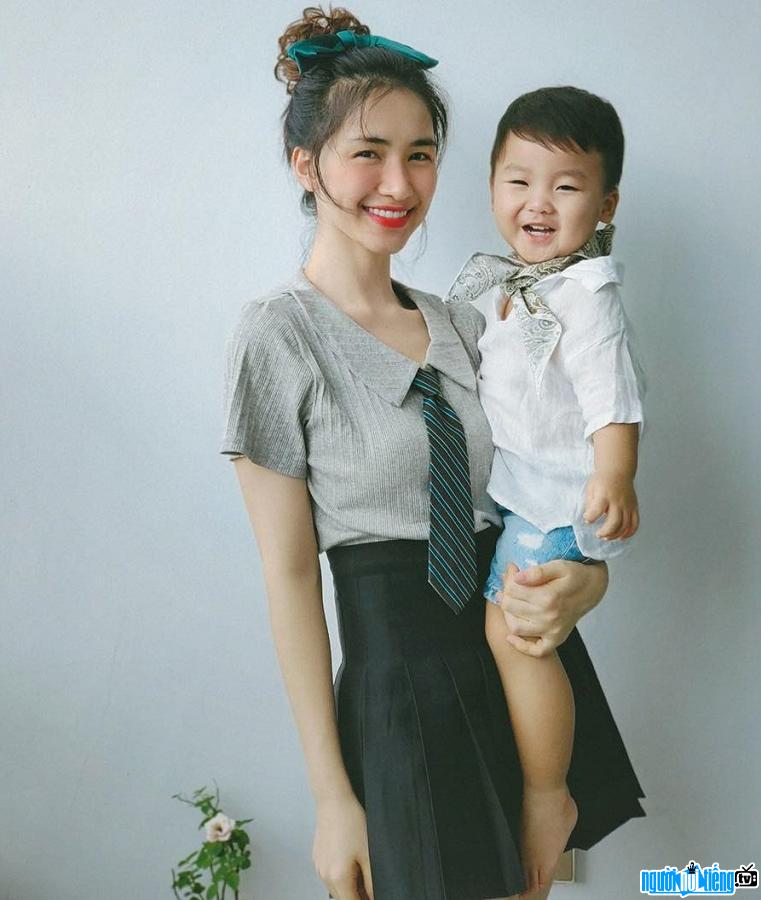 The phenomenon of Be Bo is the first son. The heart of singer Hoa Minzy 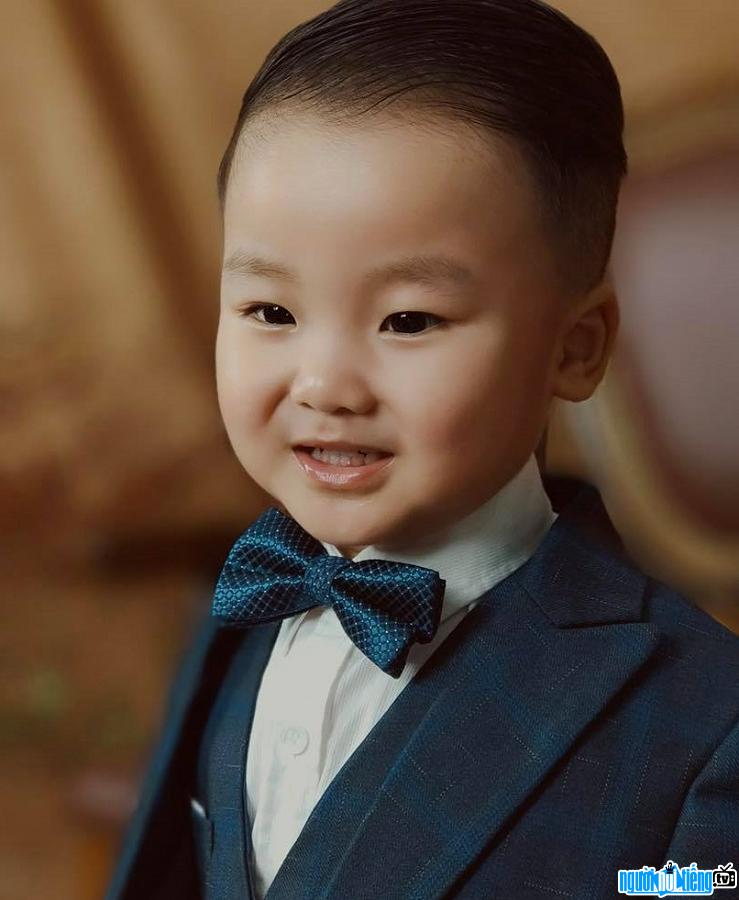 Internet phenomenon Be Bo wears a dashing and elegant suit

Note about Network phenomenon Be Bo (Nguyen Minh Thien An)

Be Bo (Nguyen Minh Thien An) infomation and profile updated by nguoinoitieng.tv.
Born in 2019