Who is Network phenomenon Huan Hoa Hong?
Huan Hoa Hong (real name Bui Xuan Huan) is a young man who is quite hot on online forums recently. Huan Hoa Hong is known to many people not because of her special talent but because of her brash personality and likes to play wild. Huan Hoa Hong used to drive a Kawasaki Z1000 supercar without a helmet blatantly challenging the traffic police, ready to give the car as a gift Exciter 150 degrees worth to several hundred million if you guess the license plate correctly, give a card of 50-500 thousand VND to those who share and like the fanpage that is livestreaming, give 345 million as a green mark for Facebook or cut the cord. necklace to prove that she is wearing real gold...
Currently, Huan Hoa Hong is working as a loan officer. On her personal page, Huan Hoa Hong introduces herself as the General Director of Service Joint Stock Company 168, specializing in lending - pawnbroking in the Saigon area. He has a private fanpage "Lending money in installments and disbursing within the day. Low interest rates in Saigon area".
Huan Hoa Hong often shows off her voice during livestream. Many people think that Huan Hoa Hong's voice is better than Hoa Vinh network phenomenon - famous young singer from cover songs that are livestreamed on Facebook and Bigo. Many people praised Huan Hoa Hong for singing more emotionally and politely chatting with the audience watching the livestream.
NEW NEWS: This morning, September 9, 2019, Huan Hoa Hong was taken to rehab. Mandatory after Huan was arrested by Binh Thanh district police at a hangout and found to be positive for drugs.
Recently on March 5, 2020 police Lao Cai province has officially discovered that Huan Hoa Hong continues to use drugs. According to information from the police investigation team, around the early afternoon of March 4, the agency went to check the hotel administration /a> and discovered two subjects, Bui Xuan Huan aka Huan Hoa Hong residing at Yen Bai and Le Manh Dat lived at Phu Tho through the initial suspicion of using drugs and brought him and his friends to the investigation headquarters. . Through rapid testing, cae 2 was positive for narcotics.

Who is Girl friend/ wife/ darling Network phenomenon Huan Hoa Hong?
Huan Hoa was involved in the hacking of the Fanpage and personal Facebook of streamer Pewpew. After unsuccessful "rescue" efforts from owner Pewpew and the gaming community, the popular streamer's Fanpage was renamed and became a place to distribute phone cards of hot girls. The culprit who hacked Pewpew's Fanpage sold this Fanpage to Huan Hoa Hong. This information is confirmed by Huan Hoa Hong. Pewpew's Fanpage page was renamed Bui Huan - Huan Hoa Hong (Hanoi) specializing in posting "sensitive" photos, and livestreaming playing phone cards with the presence of hot girls in sexy costumes. emotional, somewhat revealing. As for Pewpew, after losing both his personal Fanpage and Facebook, only a stream channel and Youtube are left to interact and communicate with fans.
Huan Hoa Hong married with hot girl Pham Ngoc Linh. Currently, the couple has 2 beautiful children, 1 girl and 1 boy.

Huan Hoa Hong became a network phenomenon thanks to her hobby 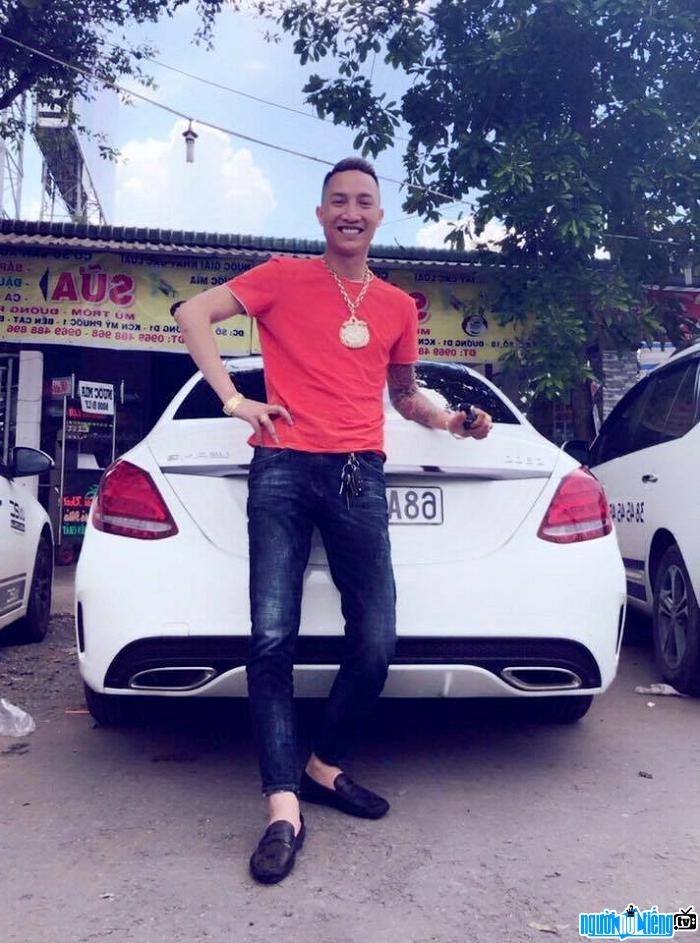 The phenomenon of Huan Hoa Hong as a loaner 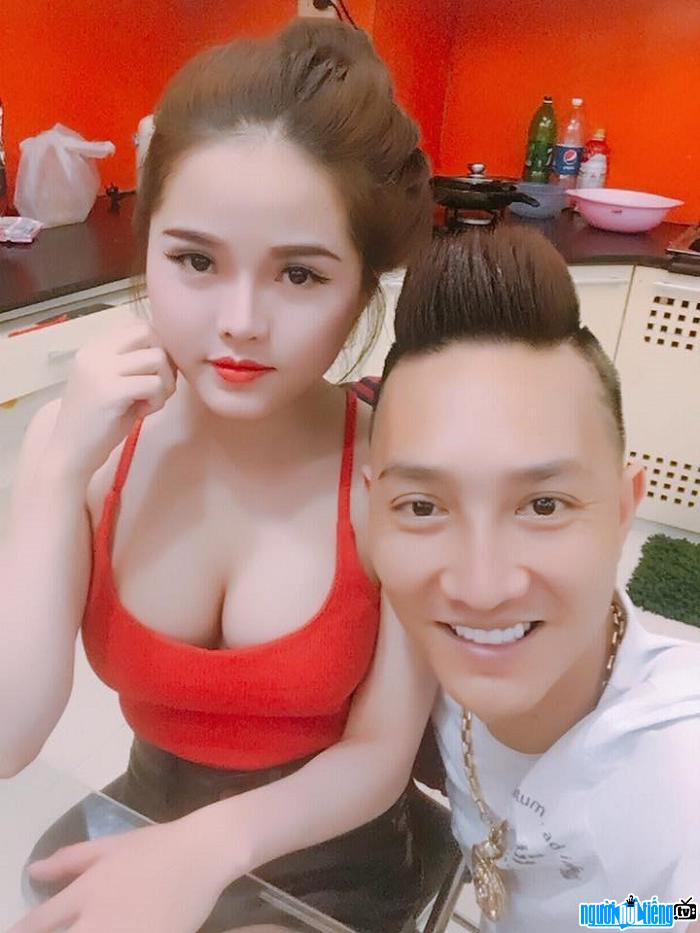