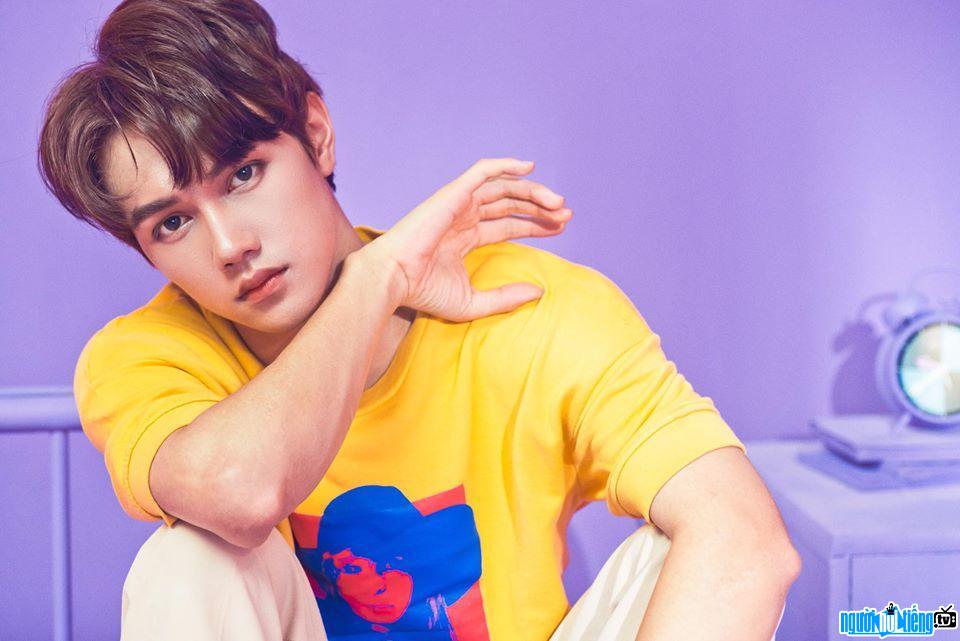 Who is Network phenomenon Jsol?
JSol's birth name is Nguyen Thai Son, is a hot boy who is memorable with his bright smile and skin. spotless white, high bridge of the nose.
After the song "Rain Sister" by female singer Huong Tram was released and quickly became became a hit on the music charts, the effect from this song has led to many covers. One of the hottest covers of "Rain's Sister" comes from a guy with the nickname JSol. The reason this 9X guy caused a fever with the cover of "Rain's sister" was due to an extremely impromptu situation: picking vegetables while singing. In the cover video, although JSol wears simple clothes, doesn't wear makeup or invests in the setting, his cover still makes netizens "fall in love".
It's not just a hot boy who gets a lot of money. Loved by netizens, JSol is also serious about developing a singing career. It is known that this 9X guy has joined a famous entertainment company and has released a few music products. Notably "Silent", a song written by Rhymastic to enrich JSol's voice. In addition, JSol recently released another MV "I'm still worried".
Appeared at the show "Dual Melodies" with hot Korean girl Jin Ju, JSol even more won the hearts of the audience. Thanks to the couple's good looks and good interaction, many people have assigned this couple. However, JSol said, the two are still just friends and he still doesn't have a girlfriend. 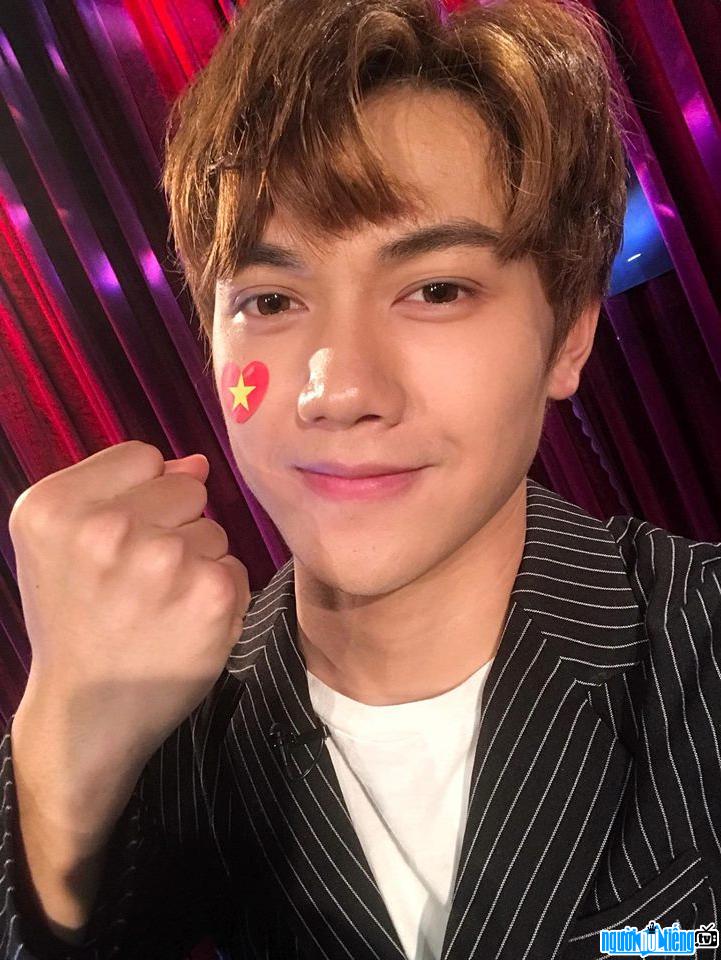 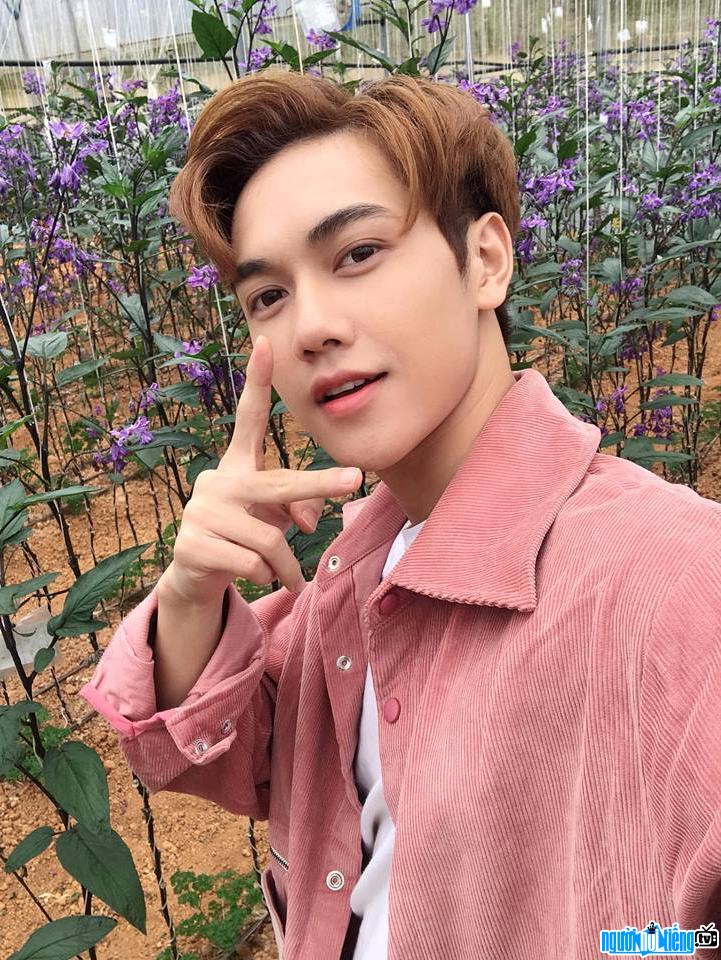 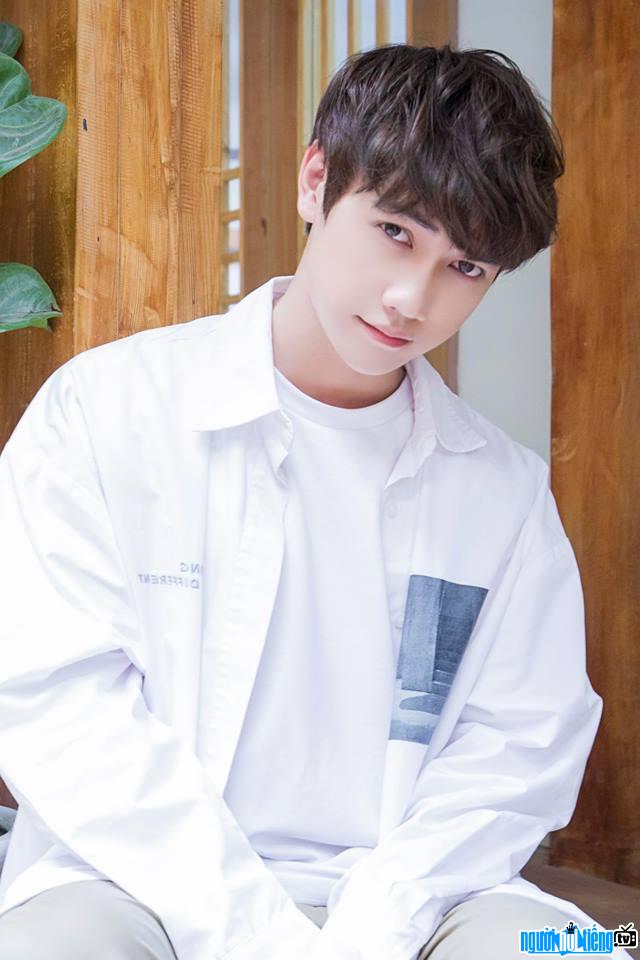 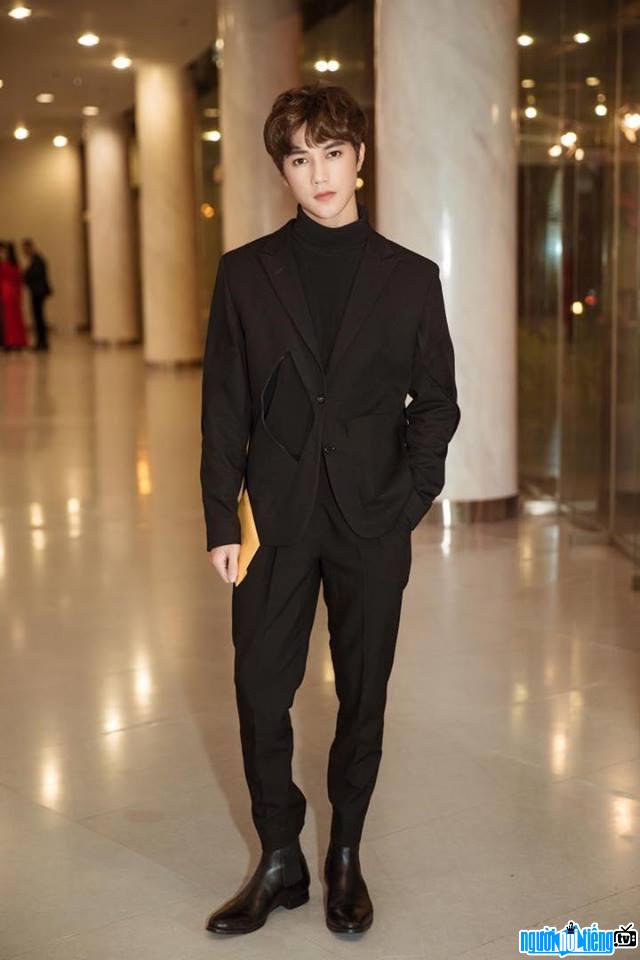 Events in the world in the birth year of Jsol

Jsol infomation and profile updated by nguoinoitieng.tv.
Born in 1997