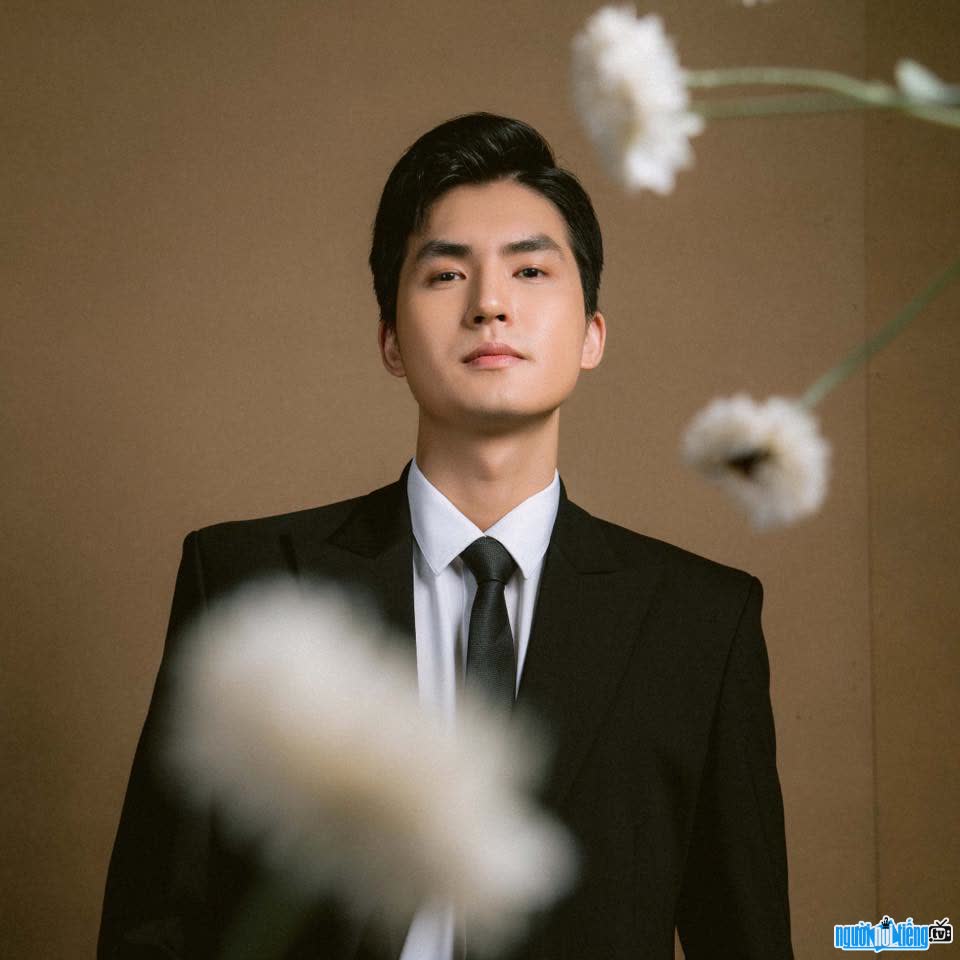 Who is Network phenomenon Nhu Ngoc Nguyen Truc?
Nhu Ngoc Nguyen Truc is a network phenomenon that has emerged since 2020 with a series of online teaching clips on social networks. Later, he participated in a number of TV gameshows such as Gentlemen of War... He is currently a photo model, MC or freelance actor. This 9X guy currently owns more than 183,000 followers on the social network Facebook.
Two years ago, a Math teacher with a masculine appearance and a friendly teaching style Friendly, funny, has caused a stir in the online community. That is Nhu Ngoc Nguyen Truc, a guy born in 1995 at Hai Duong. With only a 1-minute clip of the teacher engrossed in a lecture, it has received tens of thousands of likes and comments from the online community. Many female students after watching Nguyen Truc's clip became "hard fans" of the guy. It is known that this hot boy 9X owns two university degrees, the Academy of Finance and the Academy of Military Science.
After graduating from university, he started Started teaching math online and working as a freelance photo model. Thanks to his sense of humor and joviality when he was in class, he was known and loved by many people. Possessing the ideal height, handsome face and sharp body, this guy is sought after by many photographers. Since high school, he has modeled for several fashion brands in the area. In 2018, he registered to participate in the Miss Thang Long contest. This is a contest for students only. Thanks to the advantage of appearance and intelligence, this hot boy teacher reached the final round. Although he did not win the first prize, after this contest, Nguyen Truc was known and invited to cooperate with many photographers. Currently, in addition to MC work, he is also a talented young actor. Without going up with scandals or relying on others, he proved himself by his own strength. 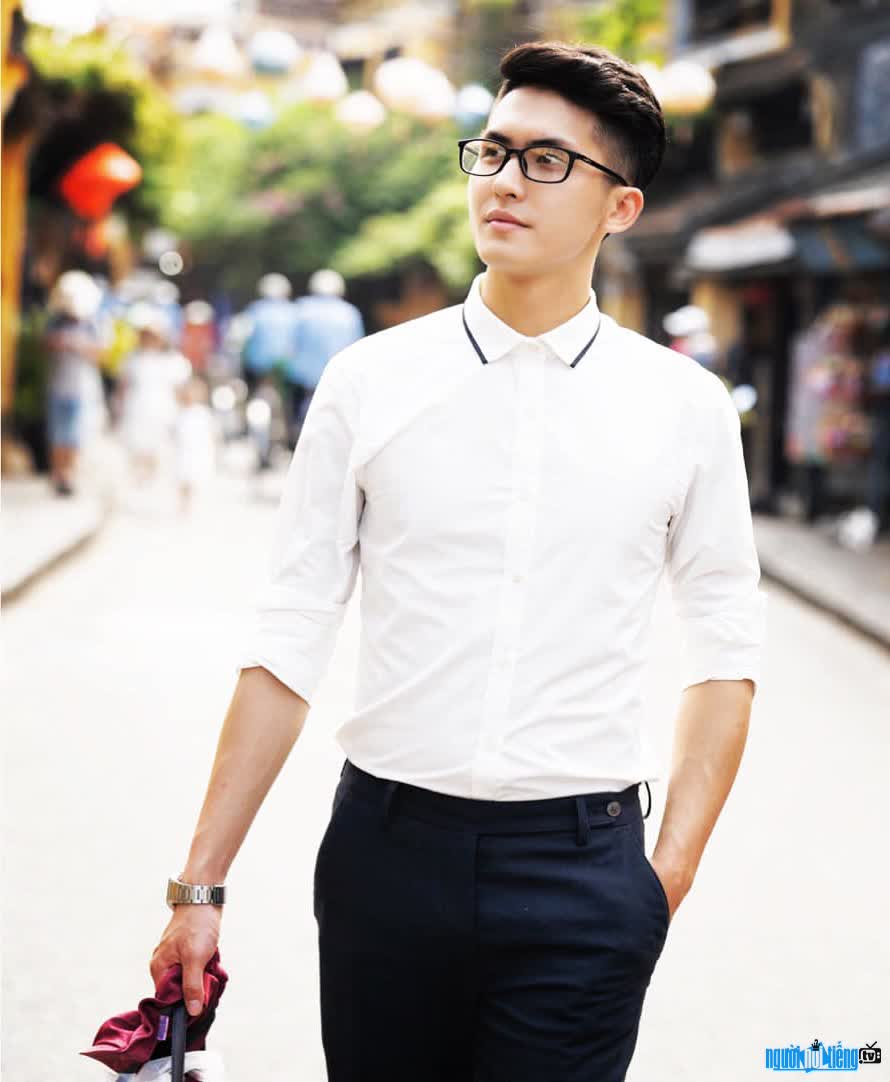 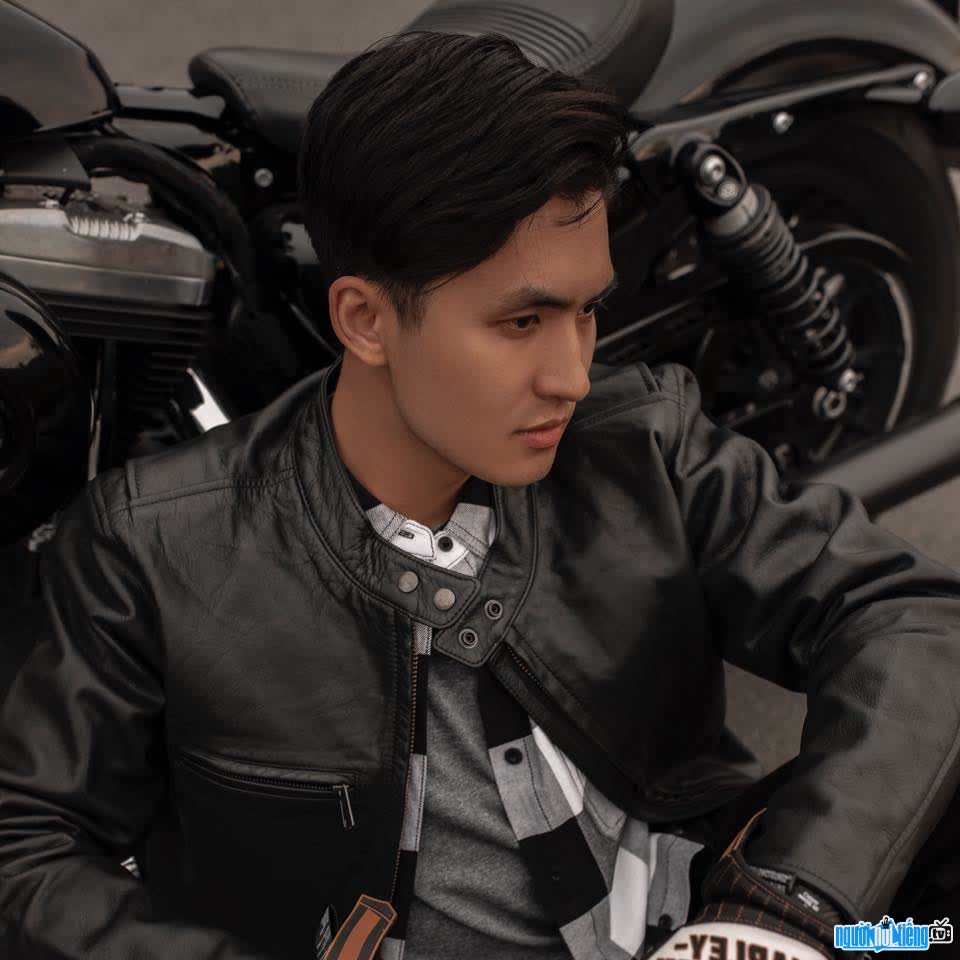 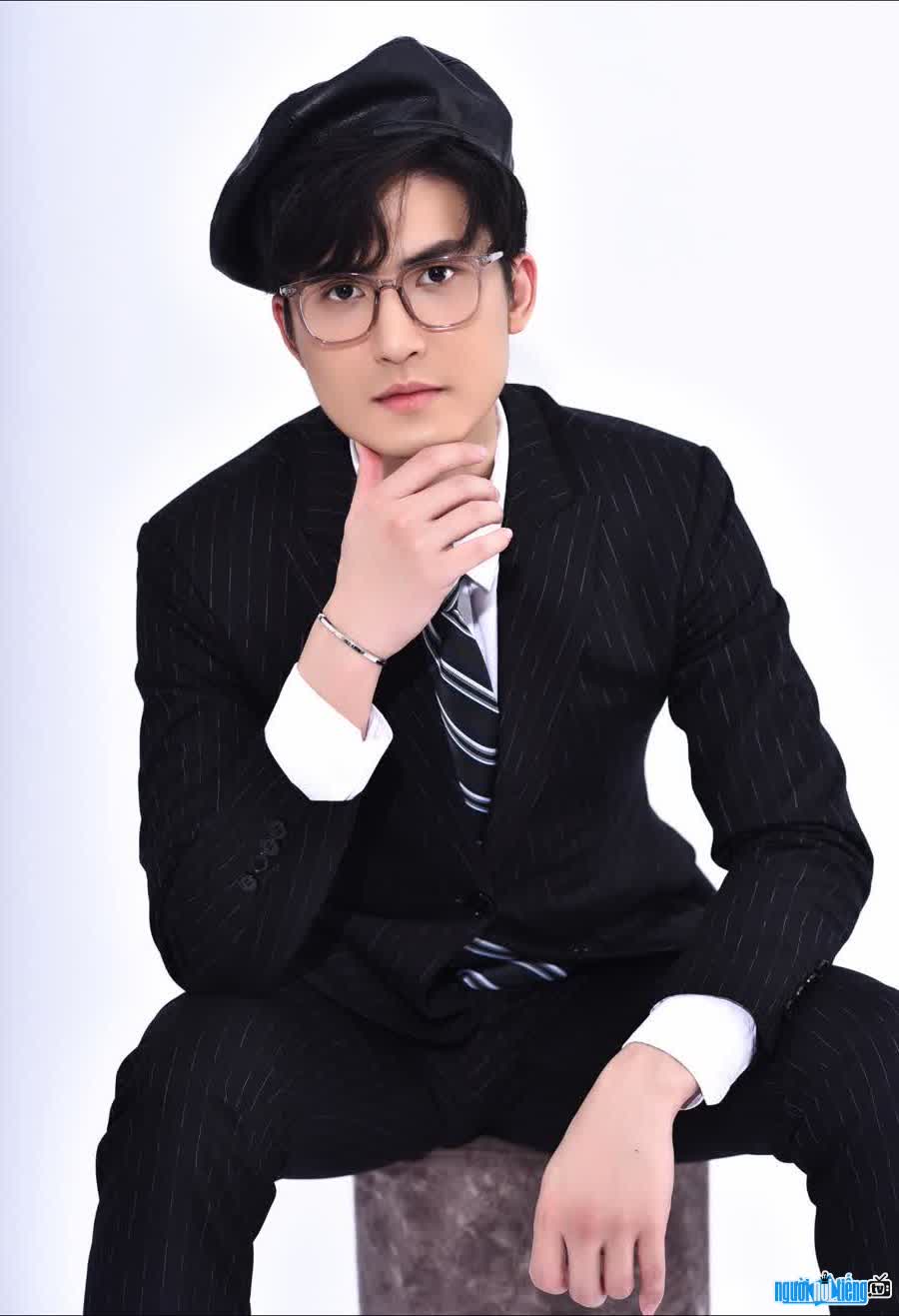