Who is Network phenomenon Linh Em?
Linh Em's real name is Tran Thi Thuy Linh, is a 2X girl who is attracting attention opinion of the online community in recent times. Linh Em suddenly became famous by uploading cover videos of famous songs on her Youtube channel. The hot girl Soc Trang currently owns a fanpage with more than 100 thousand followers. Linh Em's cover videos have all attracted thousands of views and hundreds of shares.
With her high-pitched and powerful voice, Linh Em has turned hit hits into Covers in their own musical style. Although not carefully invested in technique and elaborate staging, Linh Em's videos still make the online community feel excited. In particular, the cover video of Linh Em's song "Then come always" on Youtube has reached over 2.8 million views in just 1 month. Besides, there is also a cover video of the song "The day you left" which has also reached more than 9.9 million views. These are really numbers that many Youtubers dream of.
It is known that Linh Em has no strategy for her cover videos, starting from the starting point. Her passion is music, so maybe it's just to satisfy her passion for singing. However, when sharing videos on social networks, Linh Em's videos are well received by the online community and spread at a "dizzying" speed. Cover achievements in the past time have brought Linh Em's name in the Facebook and Youtube network communities. In particular, she was also given the title of "cover phenomenon". However, Linh Em also felt a lot of pressure and told herself that she needed to try to improve herself and how to conquer the path of becoming a professional singer.
Currently, what Linh Em is most interested in is that many viewers still think that she is only temporarily famous. Because of that, she was very afraid of being named "network phenomenon" for a while and then did not know where to go. Therefore, Linh Em is trying to perfect both her voice, appearance and style to conquer the audience. 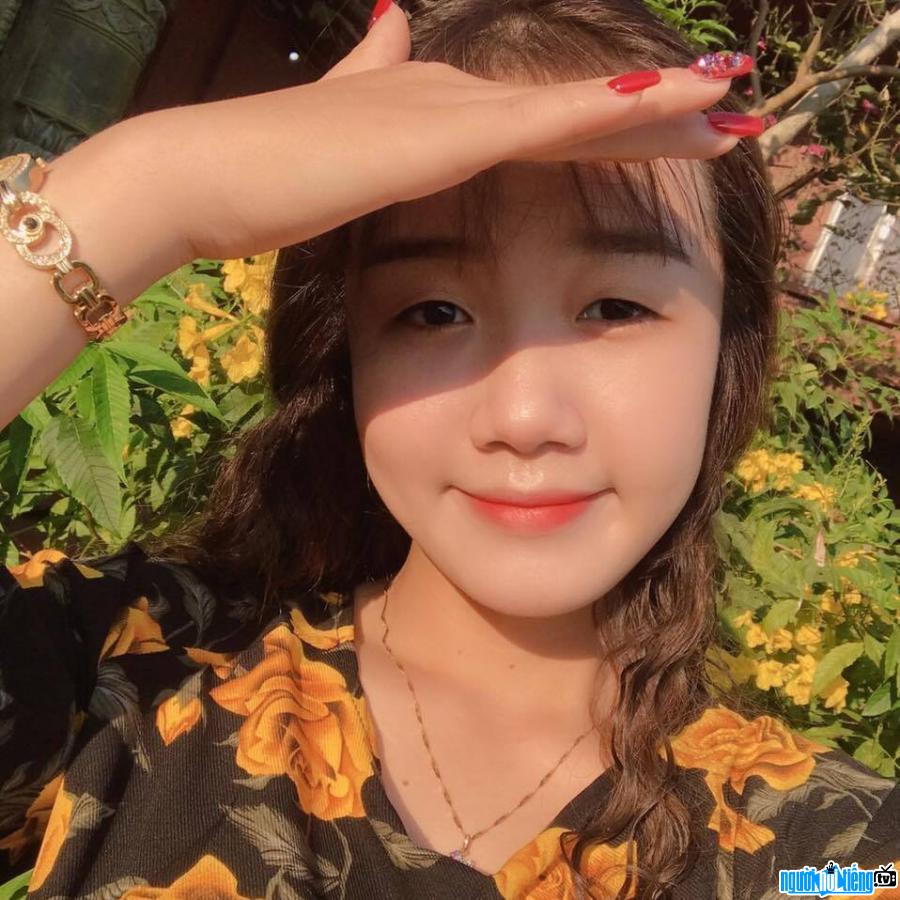 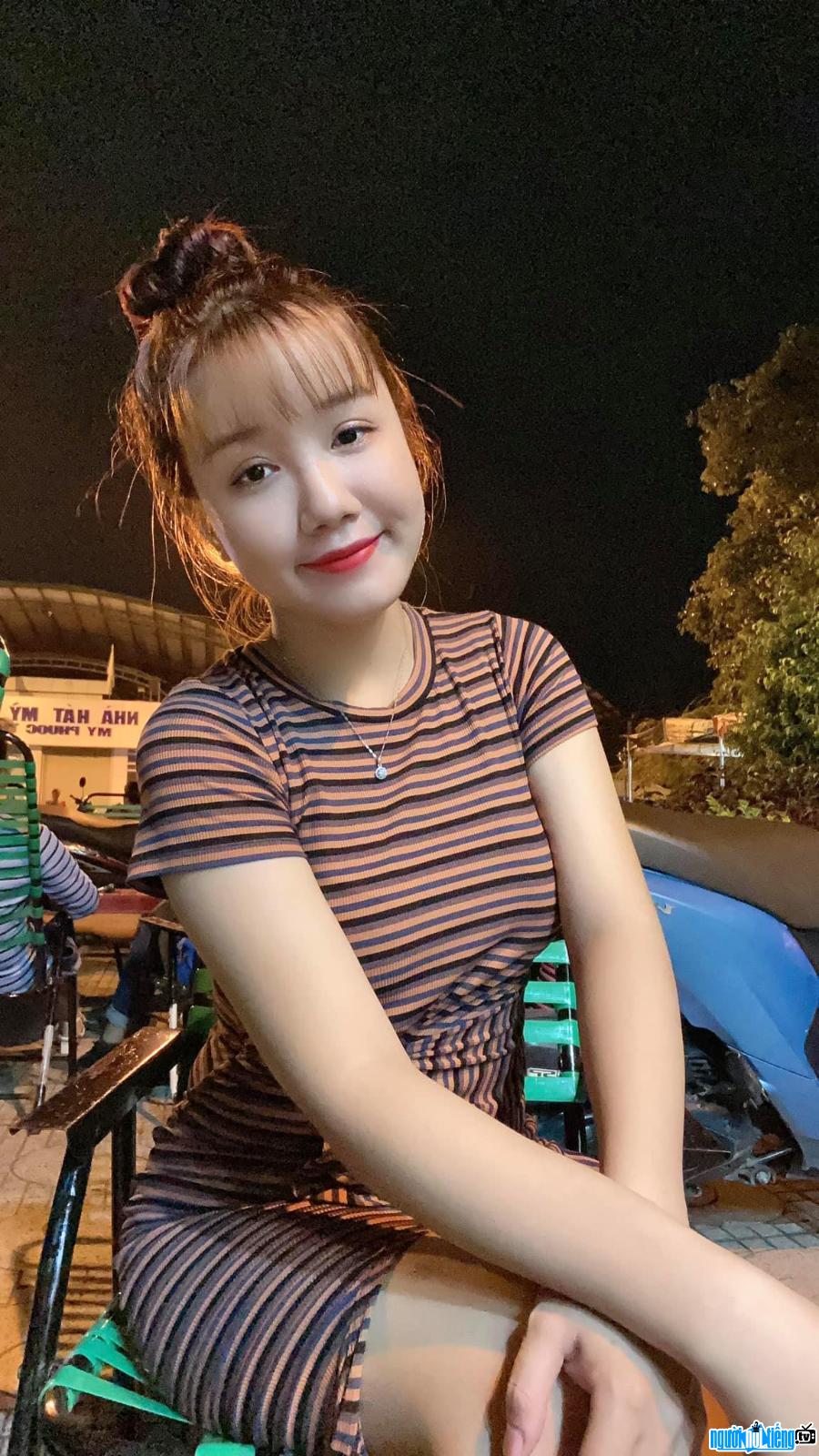 Events in the world in the birth year of Linh Em

Linh Em infomation and profile updated by nguoinoitieng.tv.
Born in 2001