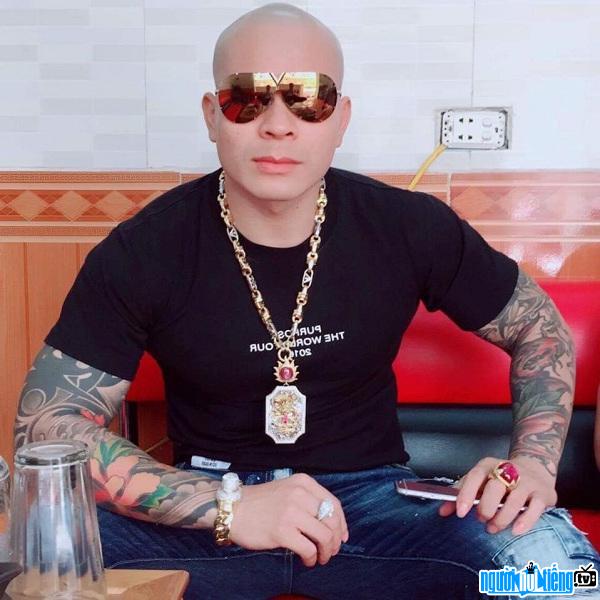 Who is Network phenomenon Quang Rambo?
Quang Rambo (real name Do Van Quang) is a famous gangster on social networks. Quang Rambo has many years of working as a security guard for bars, restaurants, loan sharks, and debt collection organizations. Quang comes from a "brother and sister" with a complicated relationship, recruiting many juniors from outside the province such as: Thanh Hoa, Hung Yen... Many loyal juniors are willing to sacrifice to protect Quang.
The great big brother on social networks Quang Rambo has a body as big as a protector with many tattoos covering his body from head to toe. Quang Rambo's personal Facebook now has more than 130,000 followers, proving the great attraction of the "big brother" in the world of Gypsy. However, many people expressed concern when the majority of Quang's followers were young people, teenagers who are easily negatively affected by a lifestyle of play, indulgence, and violation of the law.
Quang Rambo regularly livestream with many tattooed juniors, show off their possessions with tons of cash, show off gold, brand names... to promote prestige and attract more juniors. In particular, Quang Rambo also made a livestream on Youtube boasting about his 2 million USD worth of high-class silver waves that he owned. In the clip, Quang Rambo introduces the professional slot machine being installed, promises many luxury entertainment services and does not forget the implementation of financial support services on the spot.
On August 13, 2019, a group of debt collectors led by Quang Rambo was arrested by the Police Hanoi City arrested to investigate the act of appropriation of property. On August 21, 2019, debt collector Quang Rambo was prosecuted along with 4 related people including Nguyen Duc Nhan (residing in Long Bien district, Hanoi); Do Van Thinh; Nguyen Van Huy (resident in Nam Tu Liem district, Hanoi city) and Nguyen Xuan Linh (resident in Vinh city, Nghe An province). Before being arrested by the police, Quang often boasted that he was well received wherever he went.

Who is Girl friend/ wife/ darling Network phenomenon Quang Rambo?
Quang Rambo has a close relationship with many "cyber gangsters" such as Kha Banh, Training Hoa Hong, Phu Le ... Quang often appears in the clips and images of the above-named gangsters. Quang Rambo also did not escape from prison like many of his famous social network brothers. 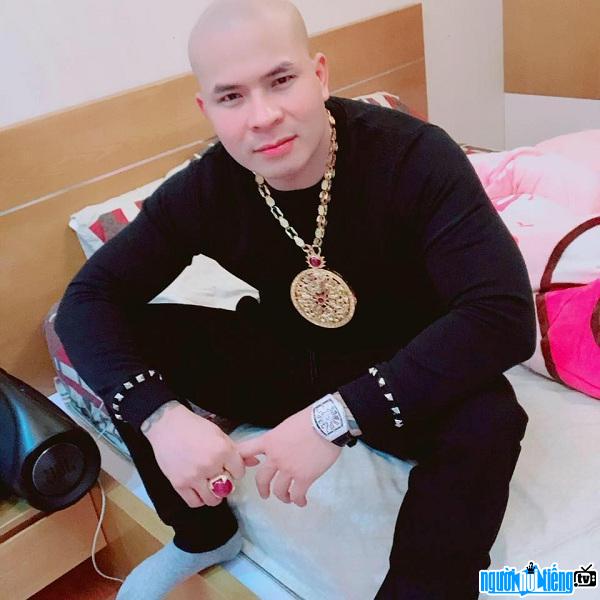 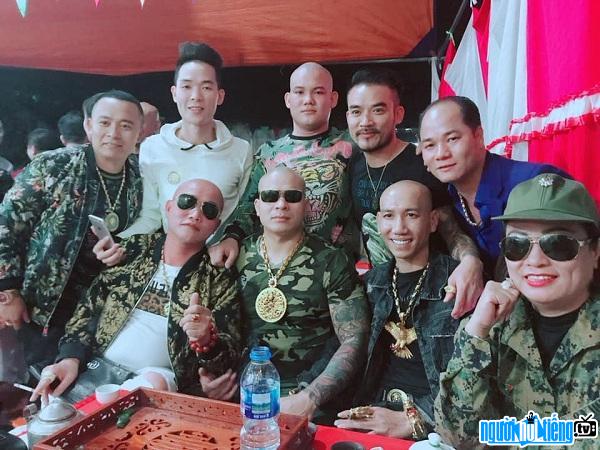 Quang Rambo network phenomenon and many other cyber criminals

Events in the world in the birth year of Quang Rambo

Quang Rambo infomation and profile updated by nguoinoitieng.tv.
Born in 1984