Who is Only Toker Aime Linh Vuong?
Aime Linh Vuong, whose real name is Vuong Dieu Linh, is a famous 9X girl with impressive and unique fashion designs. She graduated from Vietnam Fine Arts University, majoring in Graphic Design. Currently, Dieu Linh owns a Tiktok channel with more than 141 thousand followers. On the social network Facebook, this 9X girl also attracts tens of thousands of followers.
Aime Linh Vuong has had a passion for fashion since childhood. She had a vague feeling about this job. It wasn't until she became a freshman at Vietnam Fine Arts University that she had the opportunity to have more exposure to this profession. Thanks to her beautiful appearance and well-proportioned body, she was invited to be a photo model. And since then, the passion for fashion has become stronger in her. However, pursuing a career in fashion was not easy for Aime Linh Vuong. She was opposed by her family because she thought that the fashion industry was often labeled "fluffy", unstable. Her father wishes her to have a stable and simple life. Her mother wants her to study finance and accounting or English.
With burning passion and unwavering determination, Aime Linh Vuong has affirmed her ability through impressive achievements such as: Top 10 contest Vietnam where I live organized by the London College of Design and Fashion Hanoi (London College for Design & Fashion) with the award value of a scholarship of up to 70 million VND; Bronze prize in the Shine your dreams contest organized by Dell. Currently, this 9X girl is a famous content creator on social networking platforms like Tiktok, Youtube, Facebook with a huge following. 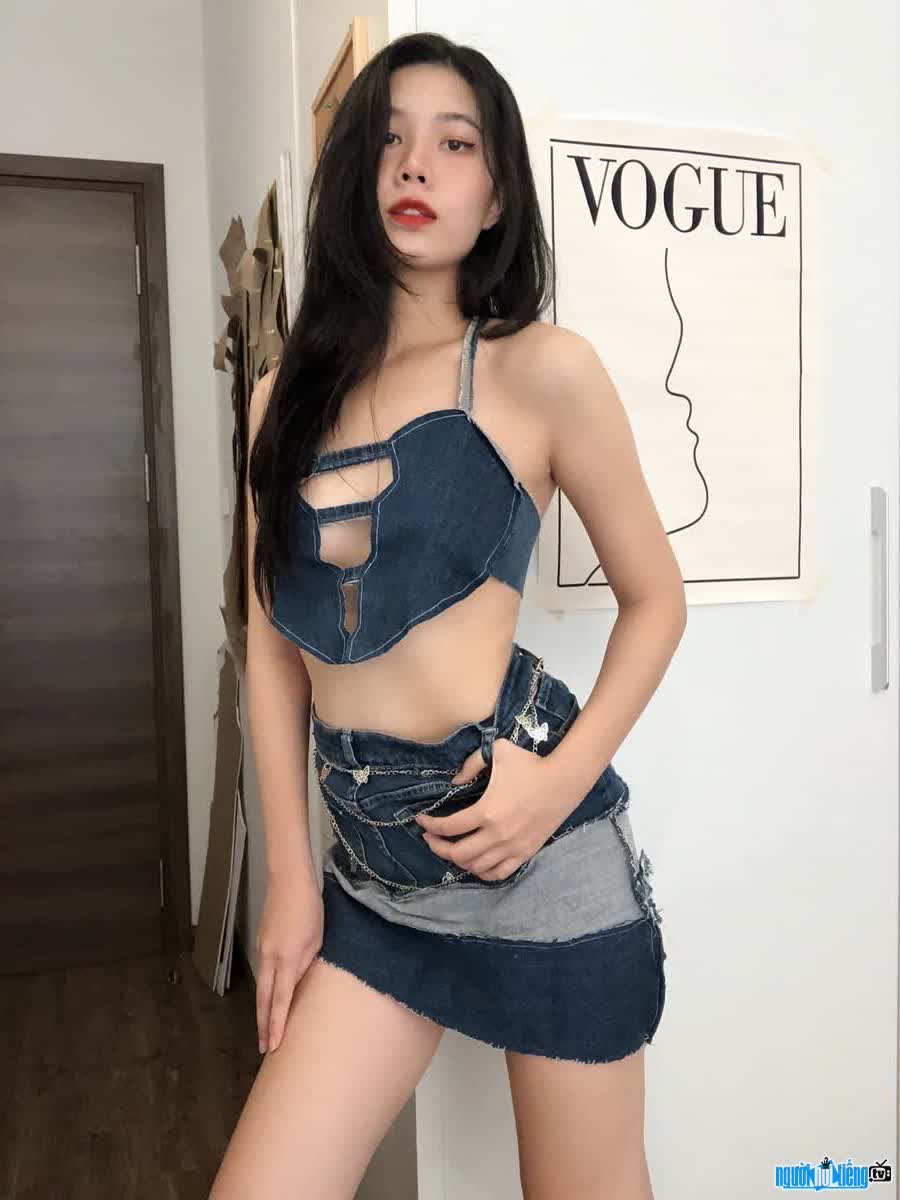 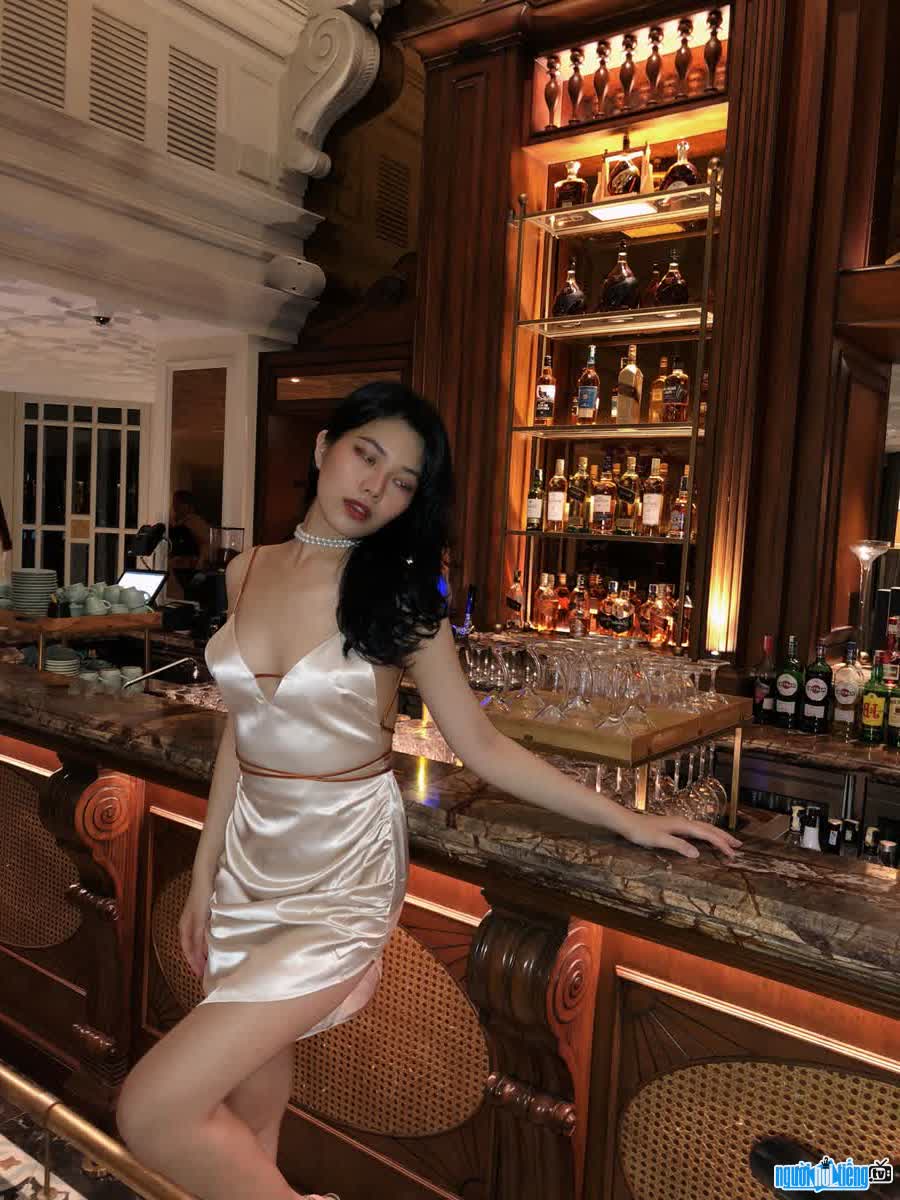