Who is Only Toker Bao Tram Ryy?
Bao Tram Ryy's real name is Huynh Bao Tram is a young hot Tiktok with hundreds of thousands of followers on the platform. Tiktok. The 2K3 girl from the coastal city Nha Trang is the owner of the Tiktok @btram channel. ryy124 with over 800k followers and over 14 million likes. Not only possessing an attractive appearance, but Bao Tram's voice also captivates the online community. It is known that in addition to studying, she spends time practicing singing with the desire to pursue her passion for music.
Not everyone can afford to do it at the same time. both studying and working part-time at the age of 17. But thanks to a reasonable division of time, Bao Tram was able to balance between study and work. It is known that she mainly focuses on studying so that she can achieve the best results. On weekends, she will take advantage of her time to work as a photo model to earn extra income and relieve stress. Unlike her peers, Bao Tram Ryy used to have depressed and negative thoughts. But failure is an inevitable part of life. Instead of letting herself be influenced by the mistakes and failures of the past, she turns it into a motivation to achieve new successes. She always reminds herself not to be discouraged, not to give up, but to work hard. Because, she believes that no effort is in vain, and success is summed up by failures.
Bao Tram Ryy's dream. is to become a professional singer. She is still very young, but she has learned about this job. She is currently studying hard, cultivating her musical knowledge and perfecting herself to pursue a musical path in the future. More than anyone, Tram Ryy knows that the artistic path is not an easy path to success, and there are also many difficulties and challenges. But she wishes to follow her passion and love of music. She wants to live her passion without regrets. On her Tiktok channel, Tiktoker Nha Trang often shares very sweet cover videos. Her videos have reached tens of thousands to hundreds of thousands of views, even millions of views. It can be seen that the charm and talent of the 2k3 Nha Trang girl is not light. 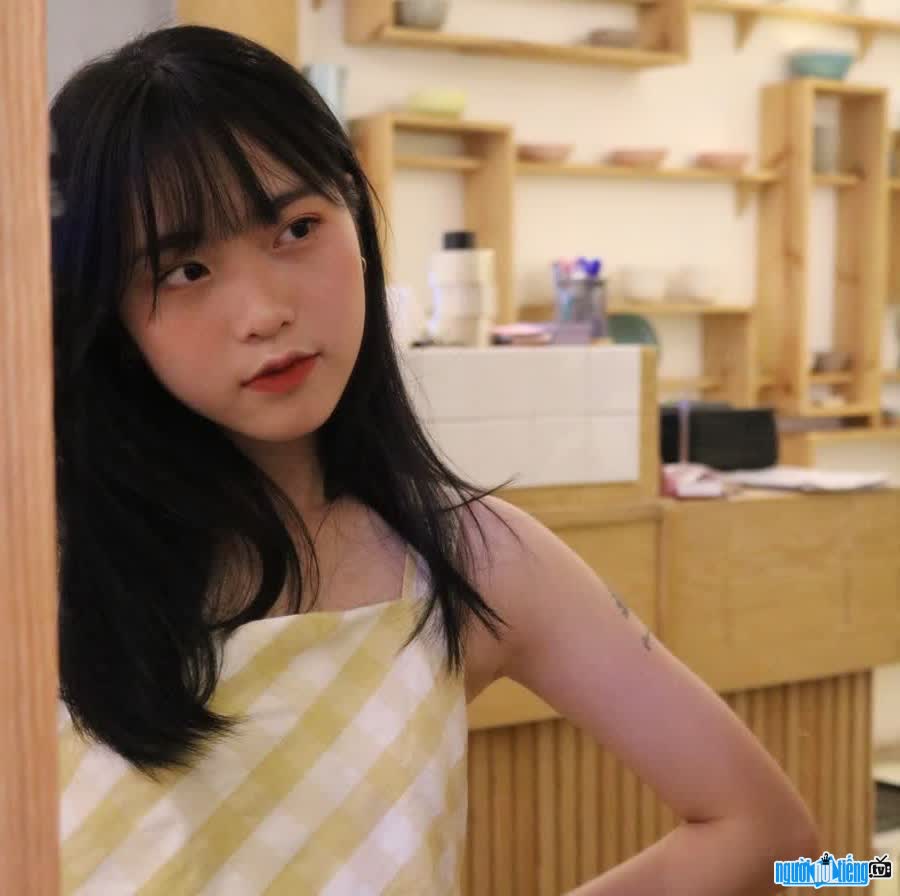 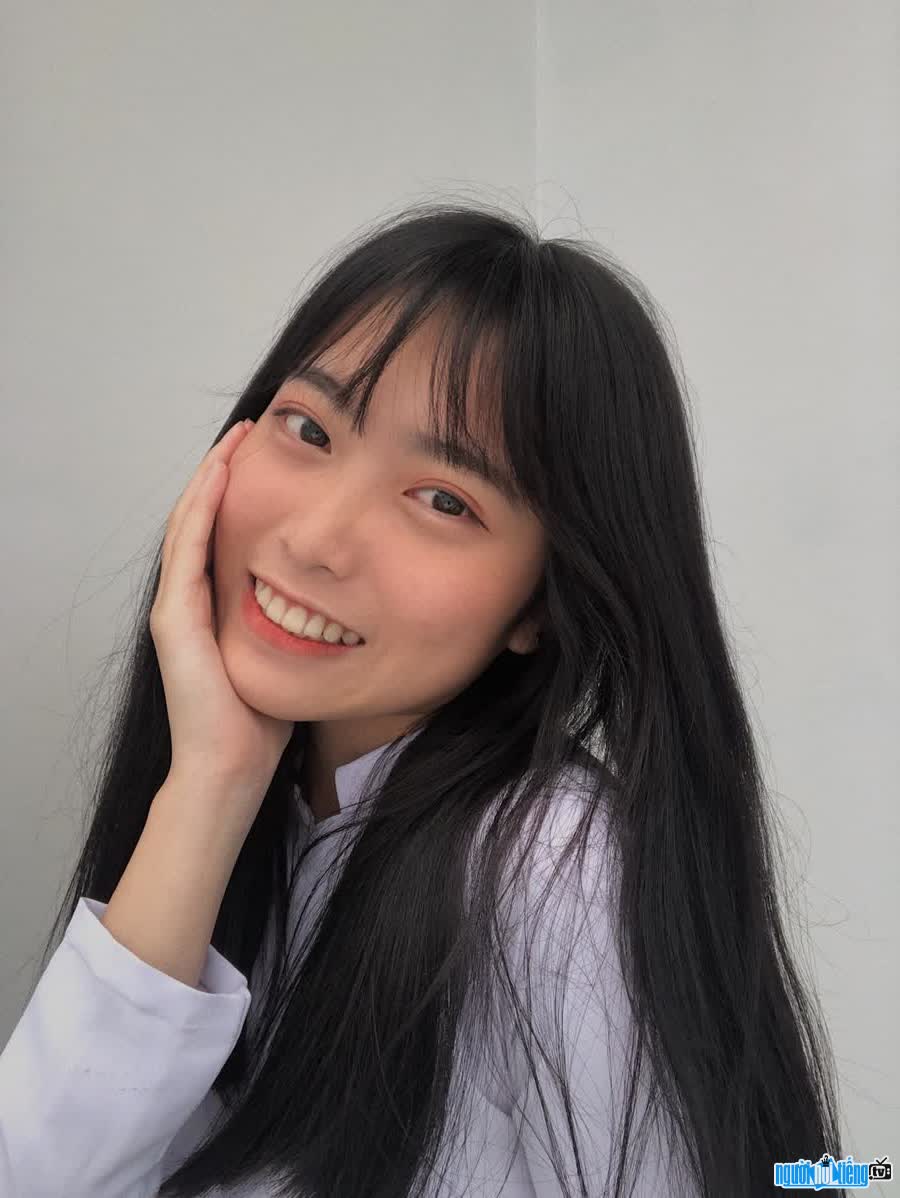 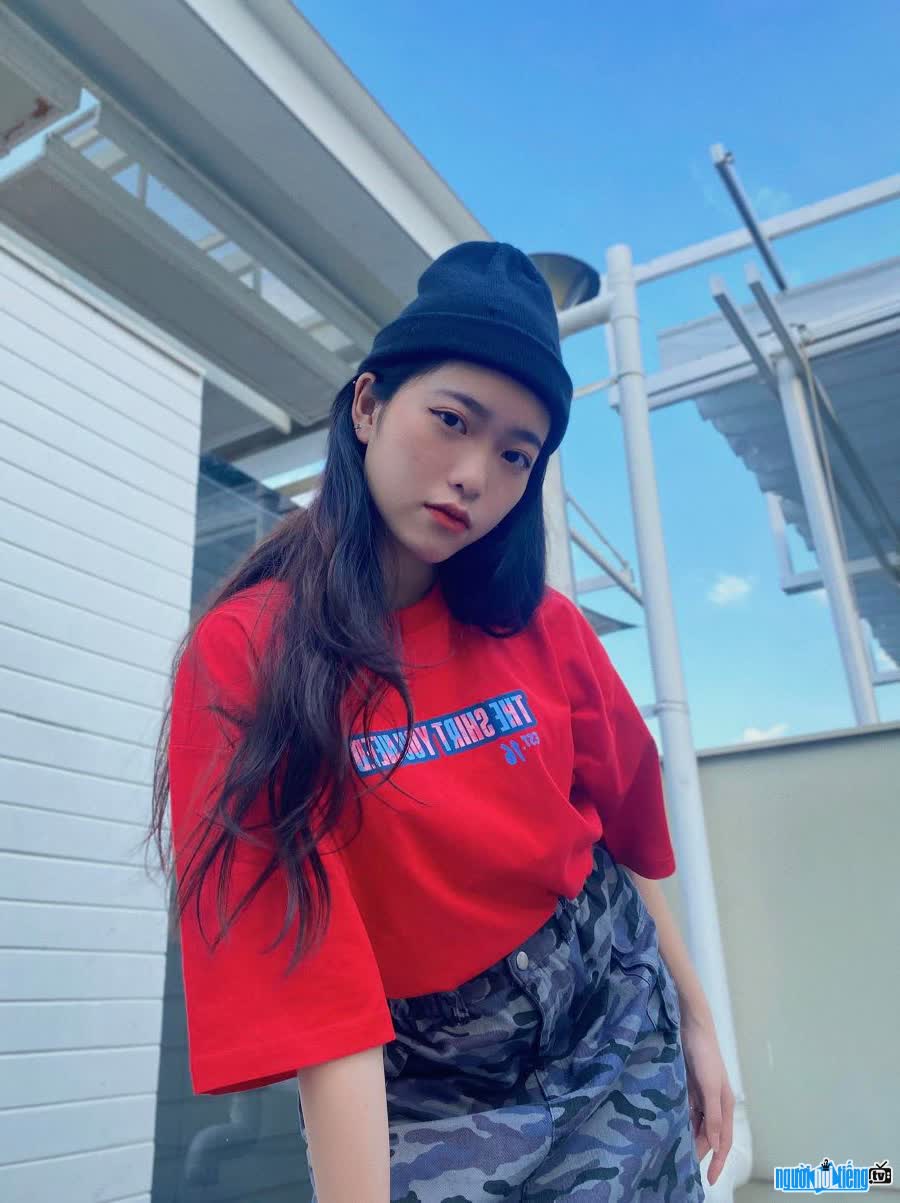